Share
Sierra Leone has its administrative capital at Freetown, a city that is recognized as the heart and economic hub of West Africa. The city enjoys a strategic location and sits at the foot of Peninsula Mountains and beautifully faces a great natural harbor on the West Africa coast. The peninsula boasts of having some of the best and most visited beaches in Africa and some of the beaches are such as Lumley beach, Toke beach, No. 2 river beach, and Lakka beach. Just like Sierra Leone has over the years suffered on the hands of civil war, being the capital city, Freetown hasn’t been spared either. During the years that the city was home to the rebels, both the residents and infrastructure seriously suffered. 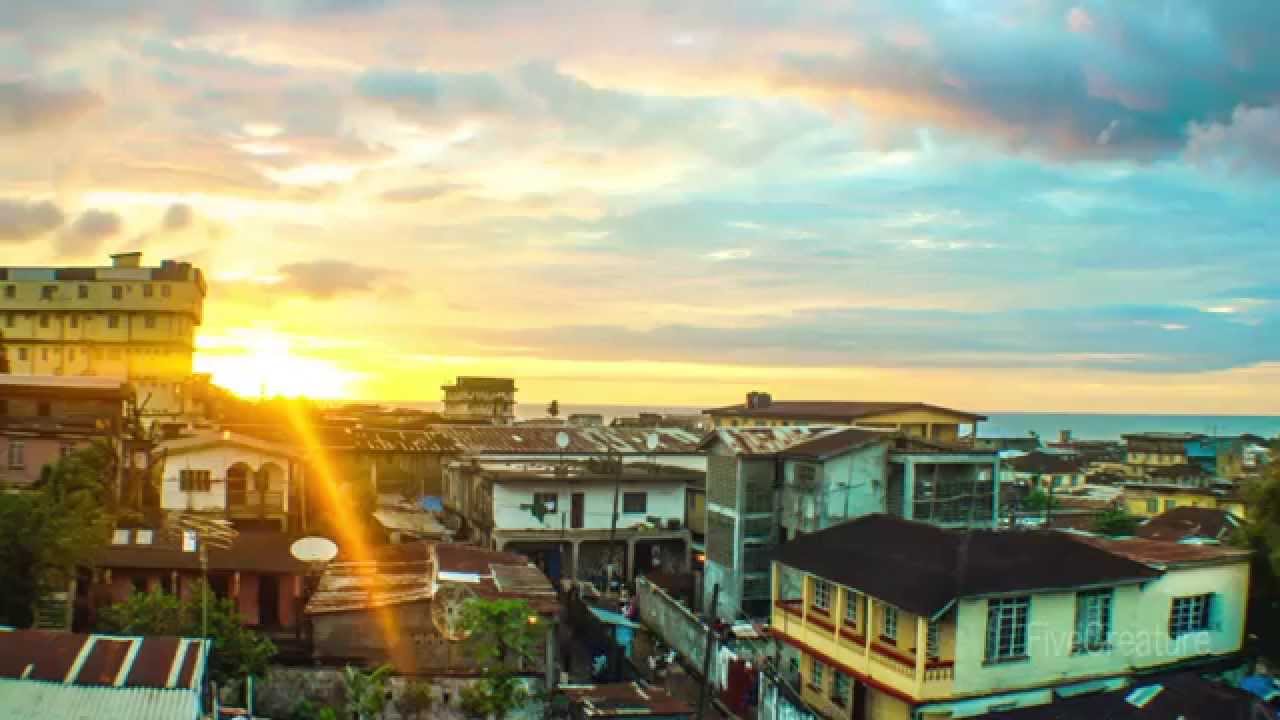 Currently, Freetown is one of the most populated cities in Africa. A significant proportion of the population comes from locals who fled from the war tone rural areas and escaped to the city in search of peace. Thankfully, the country has experienced a relative state of peacefulness since 2002 which opened doors for a handful of travelers from within and foreigners. Unfortunately, the city is faced with an acute water shortage which has been highly blamed on deforestation. Considering the civil war that has been the order of the day for decades in Freetown, you can expect that the city is not a heaven for tourists. Most of the attractions in Freetown are yet to be fully developed while others are not publicized well. 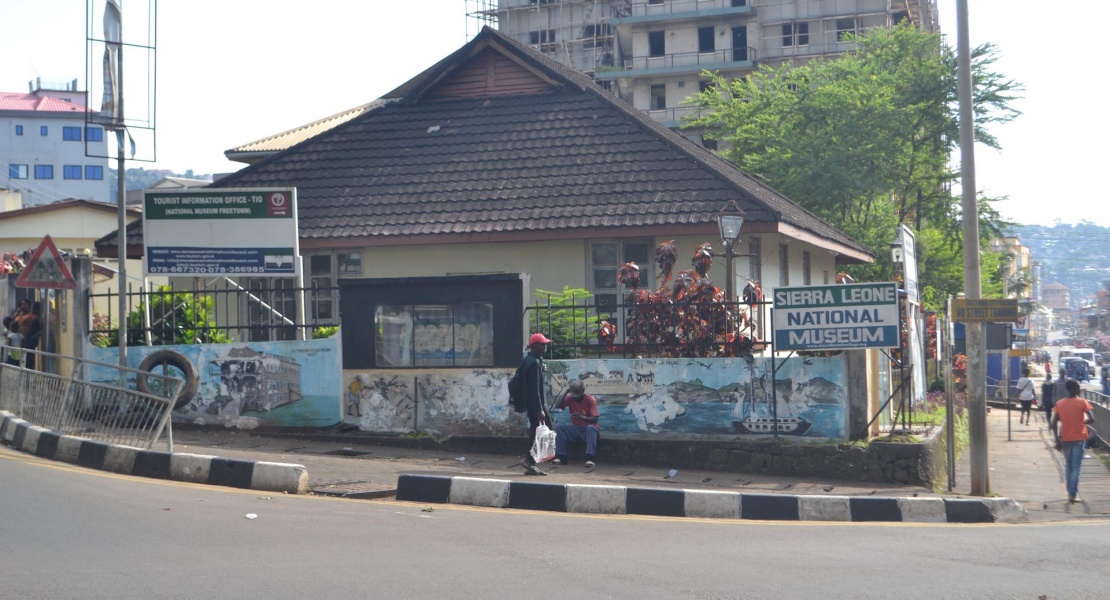 With the country and Freetown, in particular, receiving a considerably reduced number of tourists, the financial rewards obtain are inadequate to develop tourism fully. Nevertheless, for a tourist wishing to explore in the city, there are many tourist gems worth a visit. For instance, the National Rail Museum houses many diesel and steam fueled locomotives including one that Queen Elizabeth II used when she visited the city. There are always some guides ready to show you the restored carriages. The Tacugama Chimpanzee Sanctuary, Charlotte Falls, and the Sierra Leone Museum are other key attractions in the city. 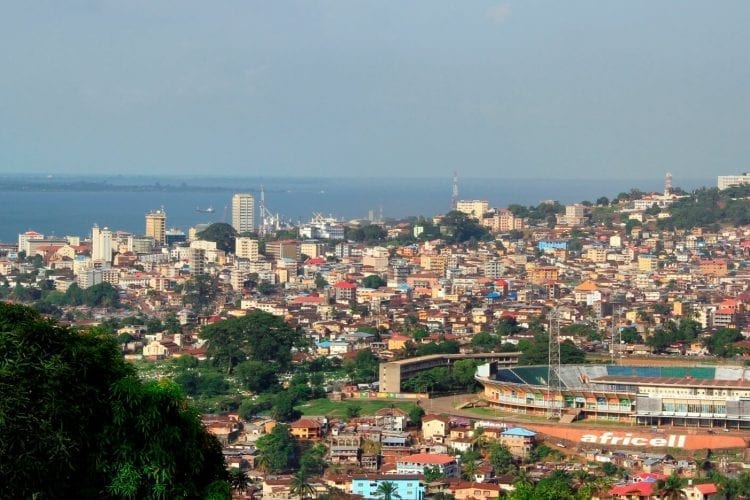 The Cape Sierra Leone Lighthouse dates back in 1812 when it was built by Portuguese and it is still in great condition even today after being refurbished. While at the lighthouse, you will have a stunning view of the Atlantic Ocean and there are always some locals to guide you around. The Hill Station Club was built during the colonial era and is a historic symbol in Freetown. On the stilts, you will some colonial houses and even though most of them are not their best condition, they will give you an idea of the way people lived during those times. 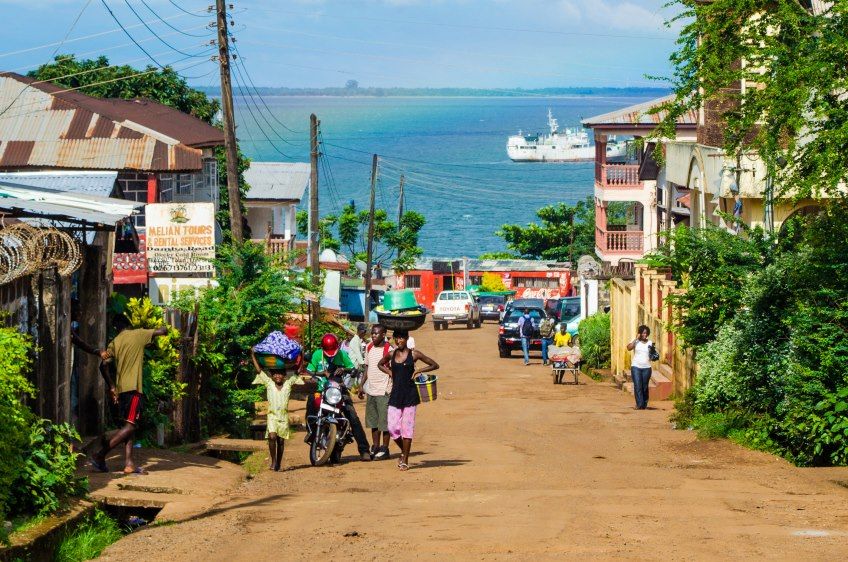 To escape the hectic atmosphere in the city, you can organize a trip to Aberdeen and do some shopping there as you can buy some clothes, sunglasses, peanuts, and other items. Freetown also boasts of unspoiled and very beautiful beaches and accommodation in most of the beaches is quite decent despite being simple. Gambling at a local casino and golfing are two great activities that will surely keep a tourist busy in Freetown.
Travel With me 2013-09-08
+Jugoslav Spasevski
Share
Previous Harare, Zimbabwe
Next Funafuti, Tuvalu