Share
As the capital city of Senegal, Dakar is one of the most visited cities in Africa partly because of the hospitality and friendliness of its residents. Actually, locals in Dakar have a reputation of being extremely helpful to foreigners even though you should be careful about pickpocketing and scams which are common activities here as well. While Dakar is generally a safe city in western Africa, petty crimes are not usual and any tourist or foreign traveler is advised to be extra alert. Traveling to Dakar is very easy as being the economic hub of West Africa, the city is easily accessible and there are lots of flights from Africa, Europe, and North American cities. 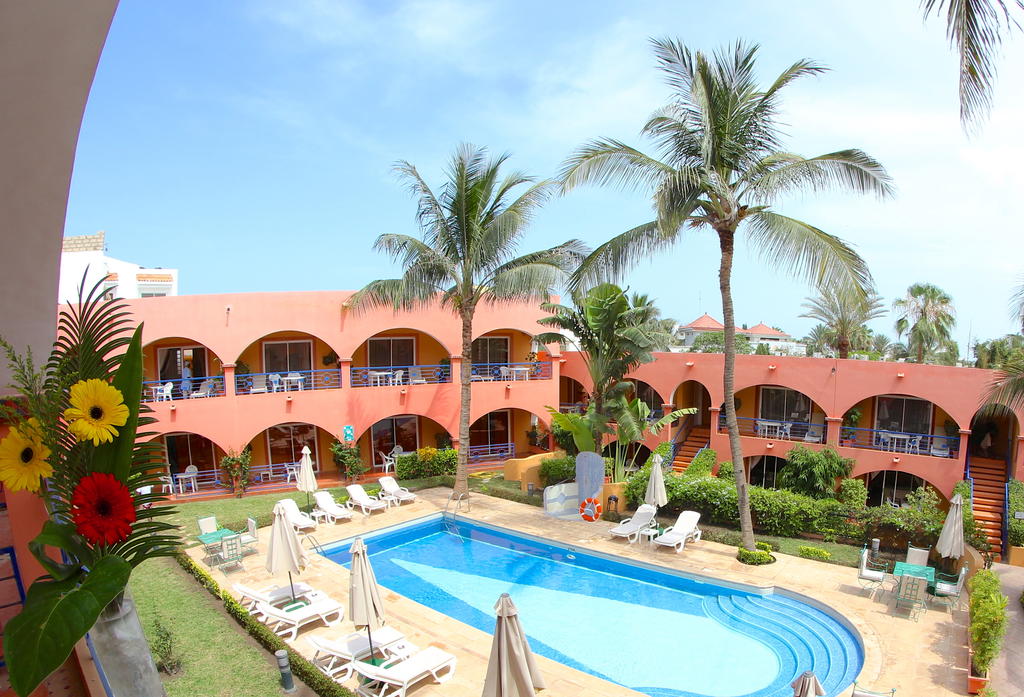 The first tourist feature which is also the jewelry of Dakar city is the African Renaissance Monument, a structure that has brought great controversy from both in and outside the country. The monument was erected in 2010 as a celebration of the emergence of Africa from the oppressive colonial rule. Still, Senegalese boasts of the monument as showcasing the pride of Africa even though it has been greatly criticized. For instance, since the monument was erected by North Korea, most Africans are of the view that it doesn’t represent their interests in any way as they didn’t build it in the first place. Nevertheless, the monument is taller and more popular than Dakar’s Statue of Liberty even though the statue attracts a sizeable number of foreigners as well. 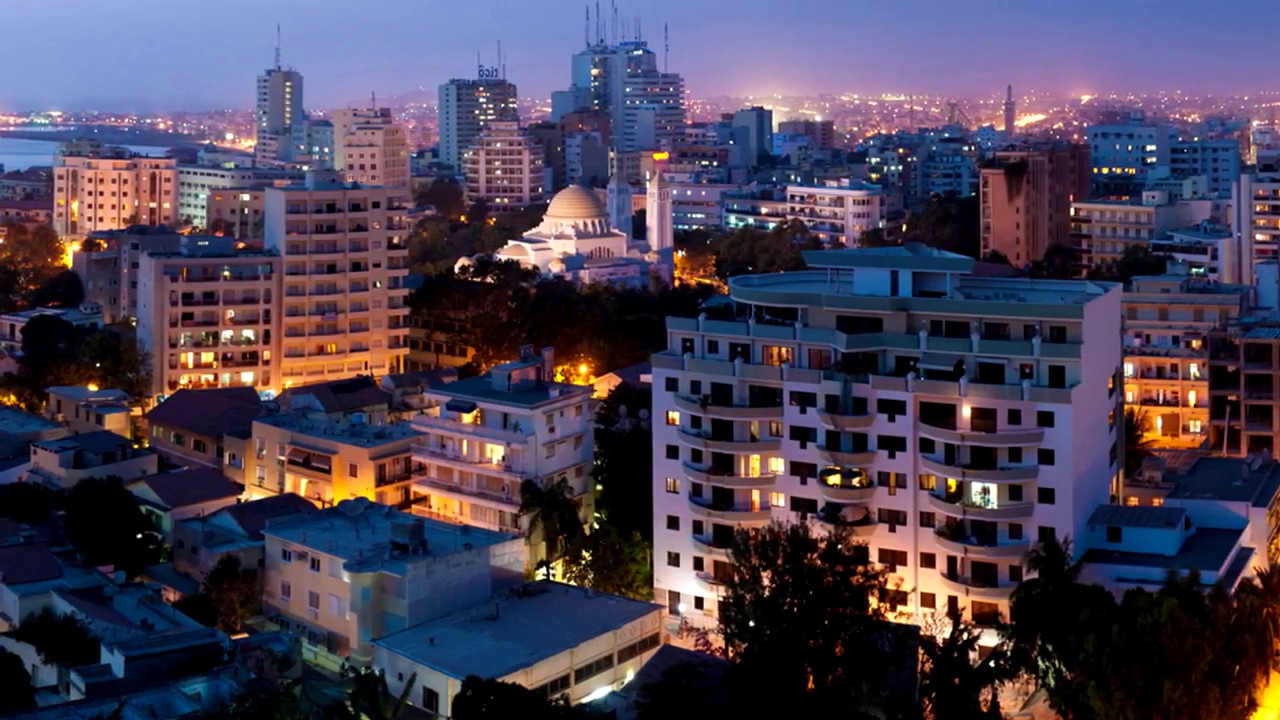 The IFAN Museum of African Arts houses exhibits of works by some of the best African artists. The Goree Island is yet another reason to visit Dakar and it is commonly known due to its history with slavery. The colonial architecture displayed at the island is quite fascinating as well as ruins which have become a landmark and a must-see. The atmosphere at the island is great and the friendly hosts will just make you have a memorable visit. The small island is a good exploration site and there is also a beach where you can go for relaxation and also purchase artwork and handcrafts being sold by the locals. Les Almadies has a large number of restaurants mostly specializing in seafood. Other attractions in the city are Dakar Grand Mosque and Dakar Cathedral which represent the religious aspect of the city. 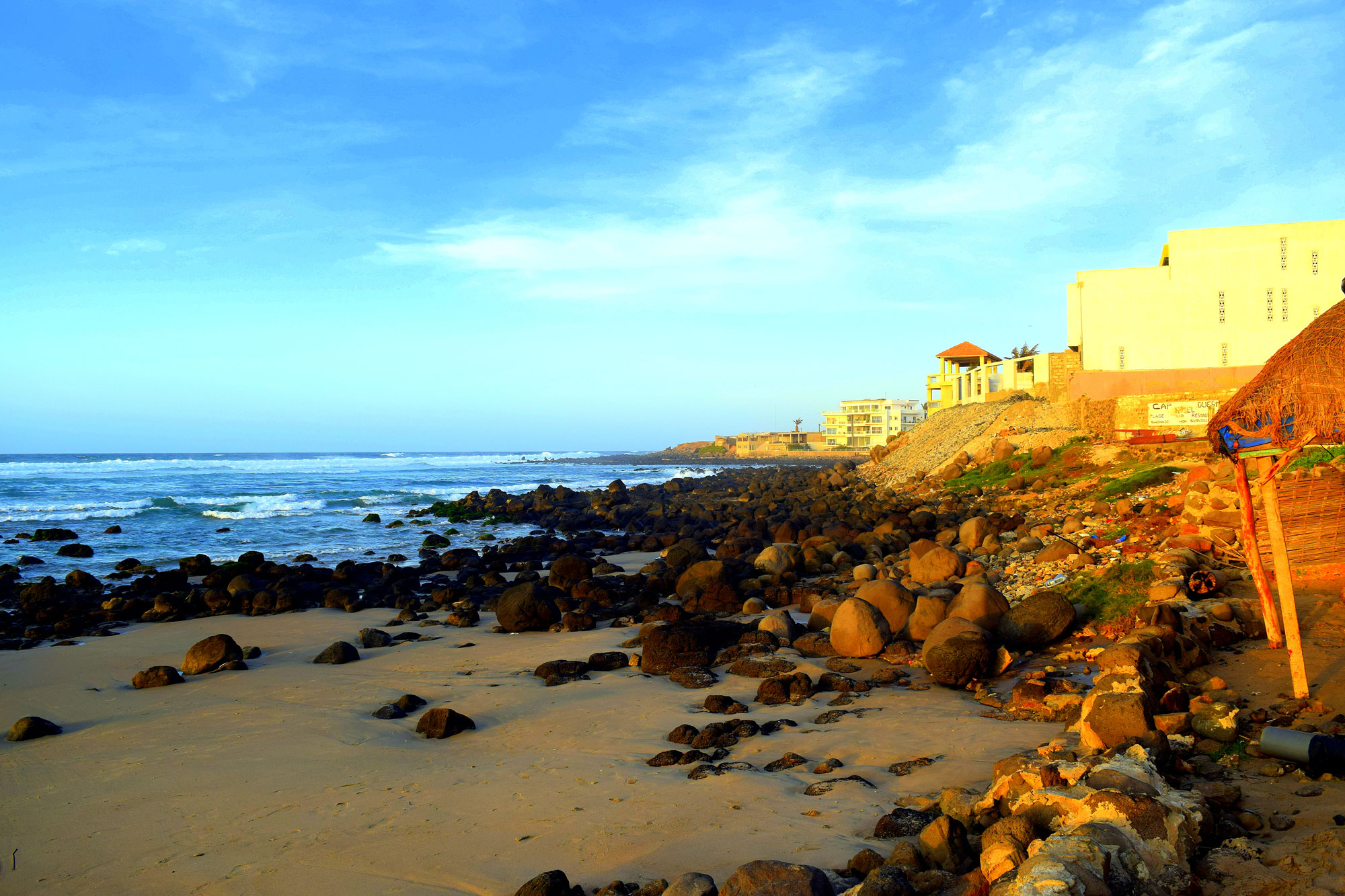 The Hann Park and Zoo is a public garden where you can see a wide range of Senegalese animals and plant life at the arboretum. Dakar also has an incredible music scene that you should consider checking out. Lake Retba is also worthy of a visit especially by anyone interested in witnessing salt harvesting and appreciating the beauty of the lake. Senegal is known as one of the best places for bird watching and you can expect to see a lot of bird species in Dakar like the rare red-billed tropicbird that only nests in Senegal in the hole of Africa. Shopping is also a great activity to engage in while in Dakar especially the embroidered traditional Muslim clothes which is very common in the city. 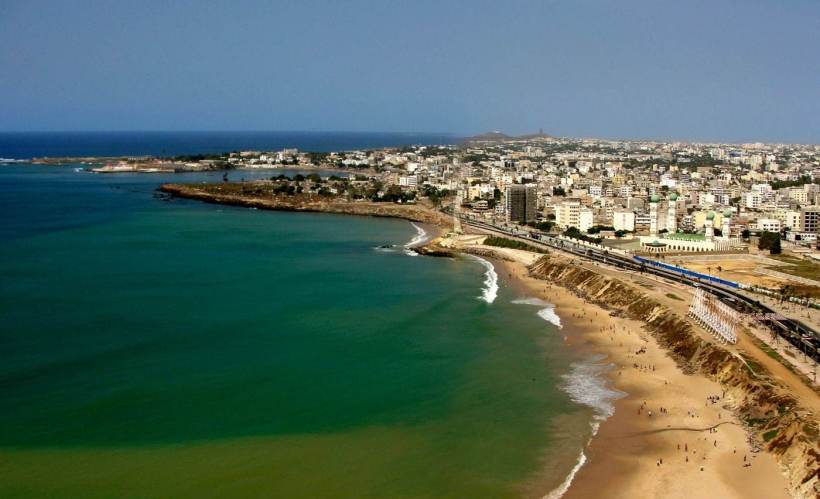