Conakry serves as the centre for administration and commerce in Guinea. The city’s major entry route is from Dakar. Actually, Conakry doesn’t have as many tourist resources as such that would warrant an enthusiastic tourist to visit the city when planning for a vacation in West Africa. When visiting Conakry, you should be very concerned with your safety since the overwhelming urban population has made the city quite unsafe and dangerous particularly at night. The city also seems to be experiencing serious infrastructure problems and traffic jam makes the city a hectic place to be especially for foreigners. 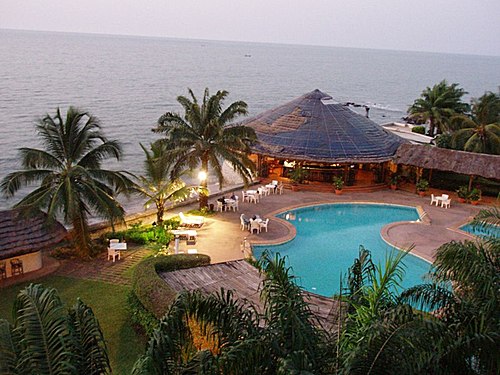 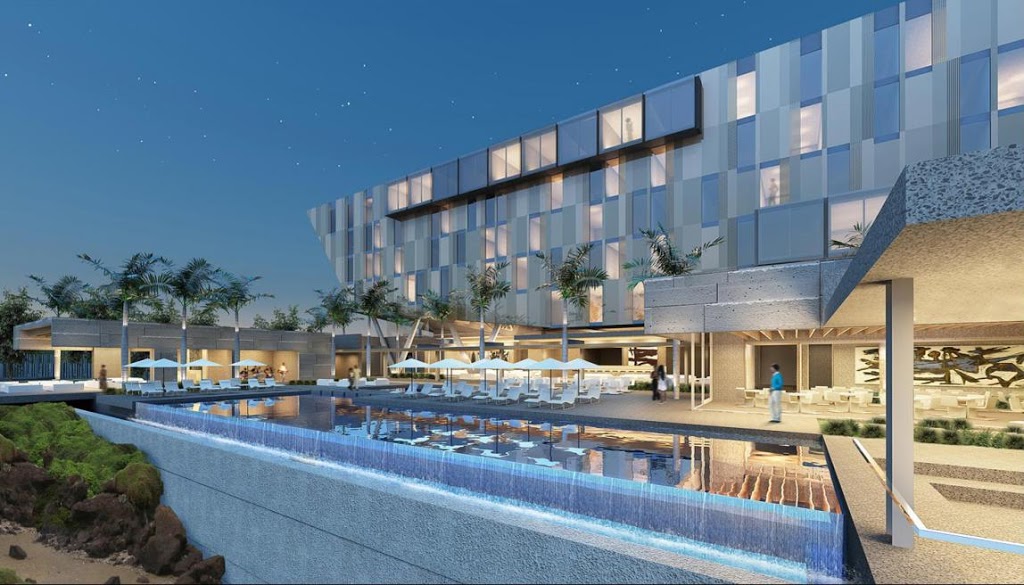 In 2010, the general elections held in the country led to violent clashes and protests. While the city has returned to normality, visitors are warned about violence potential and should advice before organizing a trip to Conakry. Also, foreigners from America have been targets of victimization and confiscation of personal and valuable items. For such reasons, any visit to Conakry should be planned cautiously with all these issues well taken care of especially on the aspect of security. 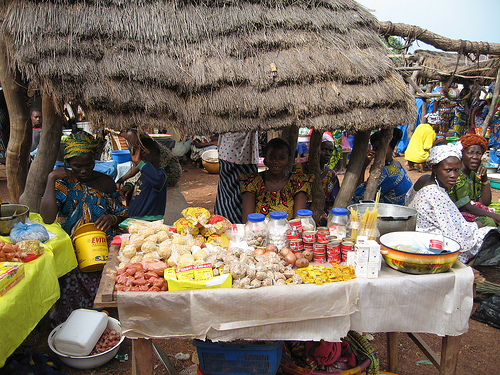 Nevertheless, if you happen to find yourself in Guinea and in Conakry in particular, consider visiting the Atoll Island which is easily accessed by use of boats at Novotel Hotel. Soumba waterfalls are also relatively famous and you can enjoy some swimming and a meal at the restaurant. The city of Conakry is also home to Guinea National Museum, Conakry Grand Mosque and several markets that you should consider visiting. Nightlife in the city is just great especially during weekends when locals go clubbing in the city pubs and clubs till morning. The botanical garden at Conakry is a great spot for relaxation. 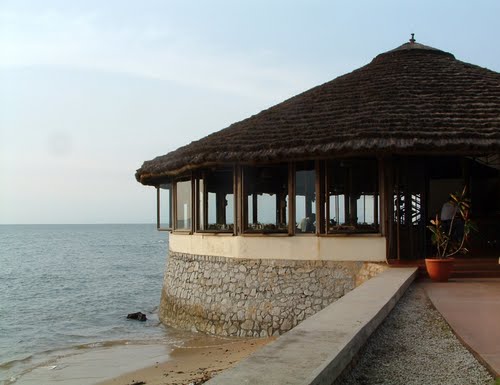 However, it is essential to note that in order to take photos in Conakry, you must have a permit otherwise it is illegal officially. As such, foreigners should be cautioned about walking all over the capital with their photos. The National Museum is not a great place but with little attractions in the city, foreigners have no option that to pay it a visit.

Entry is cheap and can be a little bit enjoyable to see some few attractions. The Grande Mosque is also not impressive like those Sahel style mosques in Mali but you can spare some minutes and check what it has. Marche Niger is a rather chaotic market in Conakry but makes a good place to wander about. However, you should watch your pockets from the notorious pick pocketing guys. There is also a crocodile in cage at the Catholic mission that you can spare sometime to visit also. 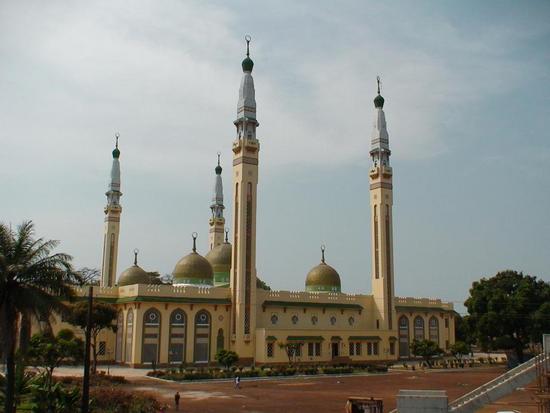 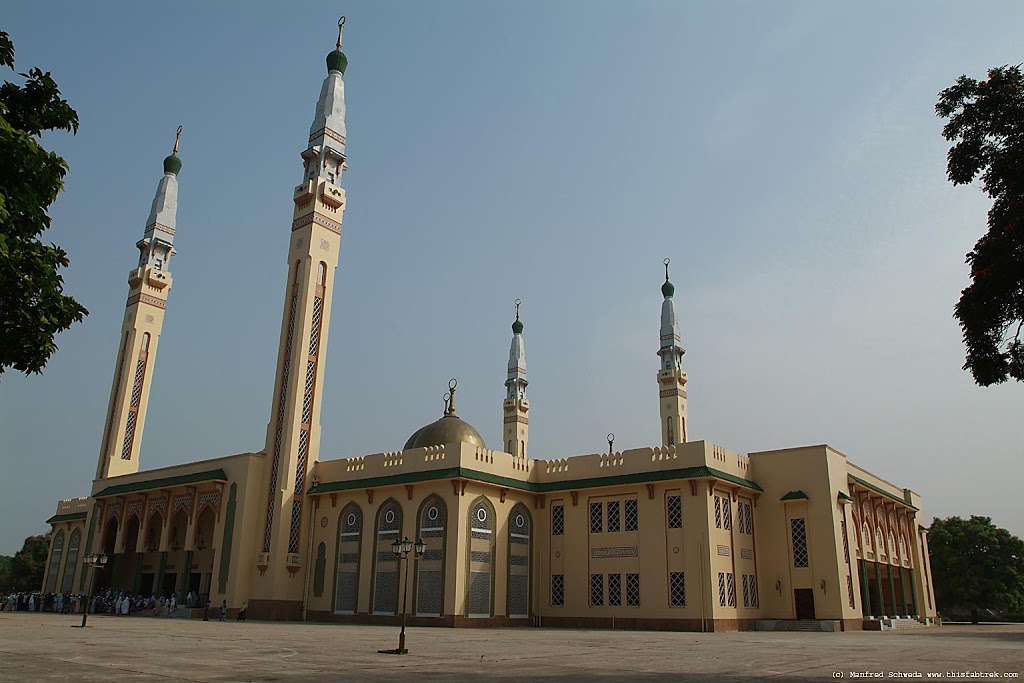 Conakry has various eating spots and the various food palaces in the capital will definitely satisfy your gastronomical needs. Some of the fast food places and restaurants include the chwarma, Iles des Jois and Korean. For staying facilities, visitors don’t have many options as such but there are still some great hotels in the capital. Unfortunately, the only budget facility used to be hotel Niger but has of late been torn and completely shut down. However, you can reserve a night or two at Catholic Mission or Pension les Palmiers.
What inspires you to travel 2013-08-18
+Jugoslav Spasevski
Share

I am a passionate travel blogger and my main life goal is to travel around the world. Exploring tourist destinations has always been on my mind so I chose to study this field at the UNWE university in Sofia, Bulgaria where my major was Economy of tourism.
@travelliera
Previous Cockburn town, Turks and Caicos Islands
Next Dakar, Senegal