Share
Maputo serves as the administrative, economic and cultural center of Mozambique, a status it got in 1898. Previously, Maputo was known as Lourenco Marques but renamed in 1975 after the country’s independence. Maputo plays a critical role as an important harbor in the country. Maputo is rather unique compared to other African cities. Its urban areas appear quite concentrated and small featuring old trees and wide streets. The locals appear to notice no one as they get themselves busy on the streets, street vendors, a few beggars here and there and markets. The general vibe appears active and healthy and a relatively inviting place. Unfortunately, only a few tourists travel to Maputo partly because it has no unique tourist offerings as such. 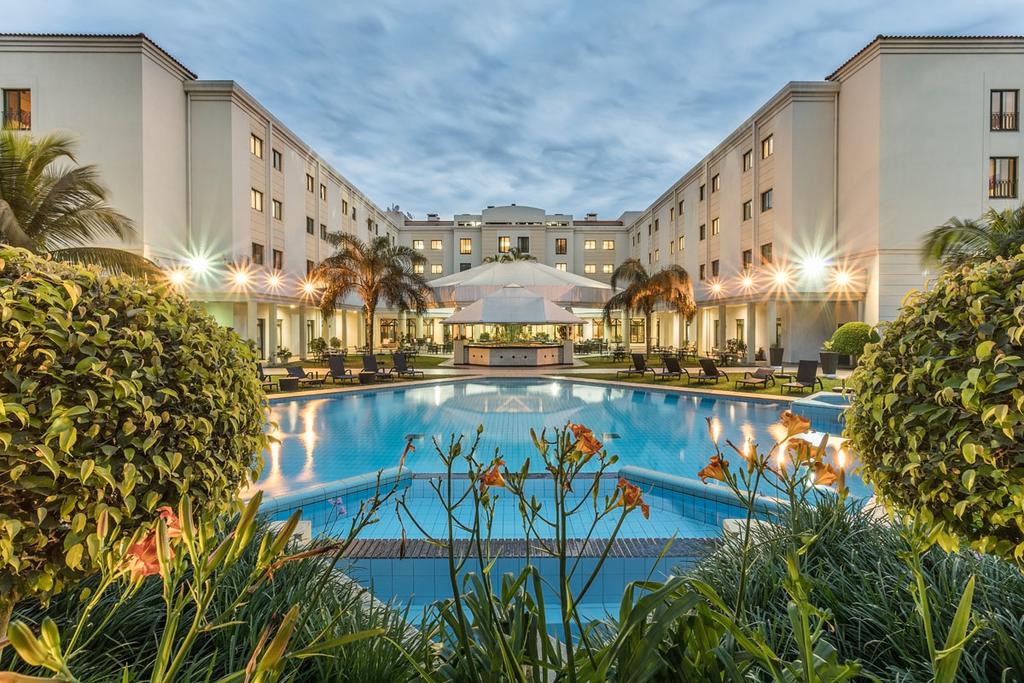 Most of the buildings in the city are rather old colonial buildings even though newly constructed buildings are nowadays emerging. Accommodation facilities in Maputo are available in quite wide range ranging top class hotels like Southern Sun, Cardoso, and Polana as well as comfortable hostels that are perfect for budget travelers. Maputo International Airport serves foreign travelers flying into the city. While you can tour the city by walking, making sure that you stay indoors at night. You can as well hire a taxi or a Tuk Tuk and tour the city in style. The drivers are well fluent in English and you shouldn’t expect any problems at all. 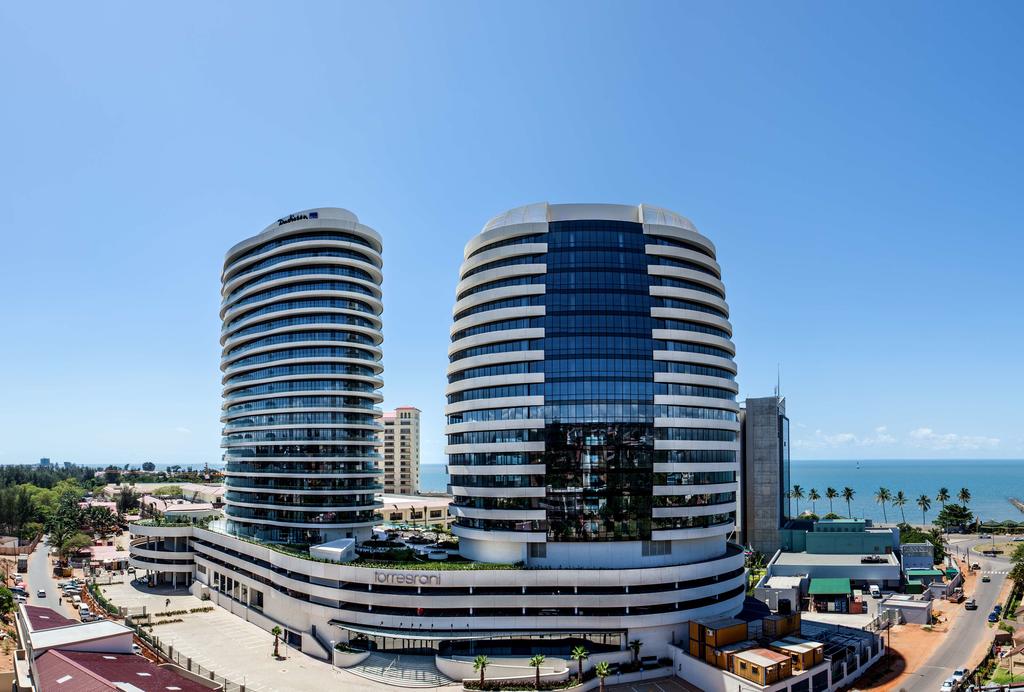 Maputo is not a major tourist destination as such but still worthy of your time. The local Railway Station at Praca dos Trabalhadores has for long been mistaken to be designed by the famous Gustave Eiffel. Anyway, regardless of whether he was behind it or not the imposing structure of the building is definitely worth your time. Weekends are the best time to visit the railway station and enjoy local live music. 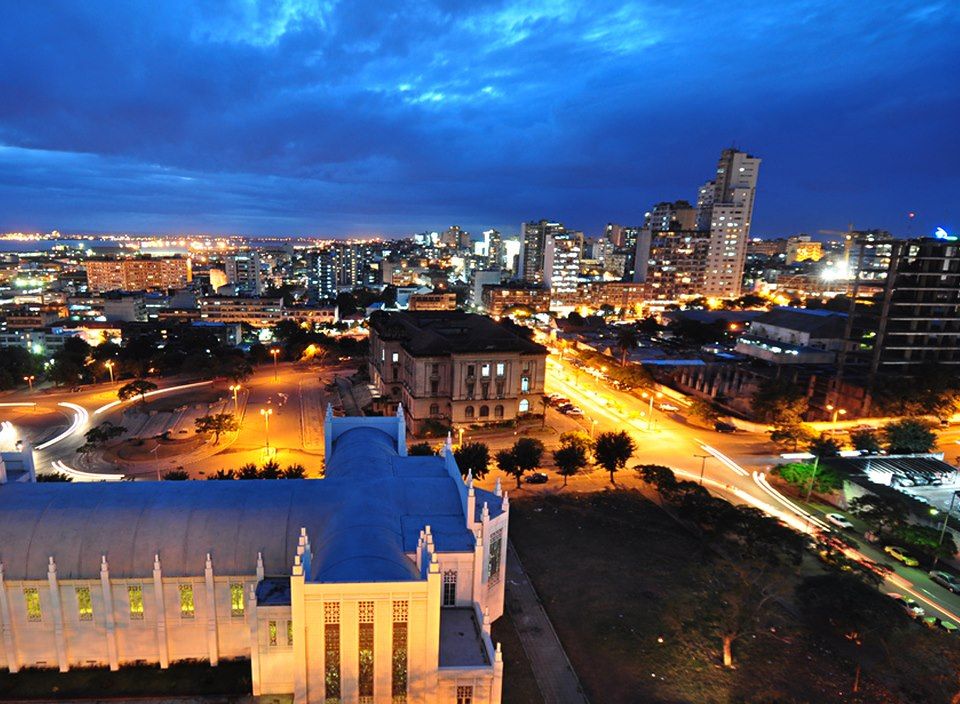 National Art Museum in Maputo houses just small Mozambican art collections but are good. There is also a botanical garden known as Jardim Tunduru that is quite pretty and a place to relax during those hot afternoons. Museum of Revolution is a chronicle of the struggle for independence in Mozambique from Portuguese colonialists. 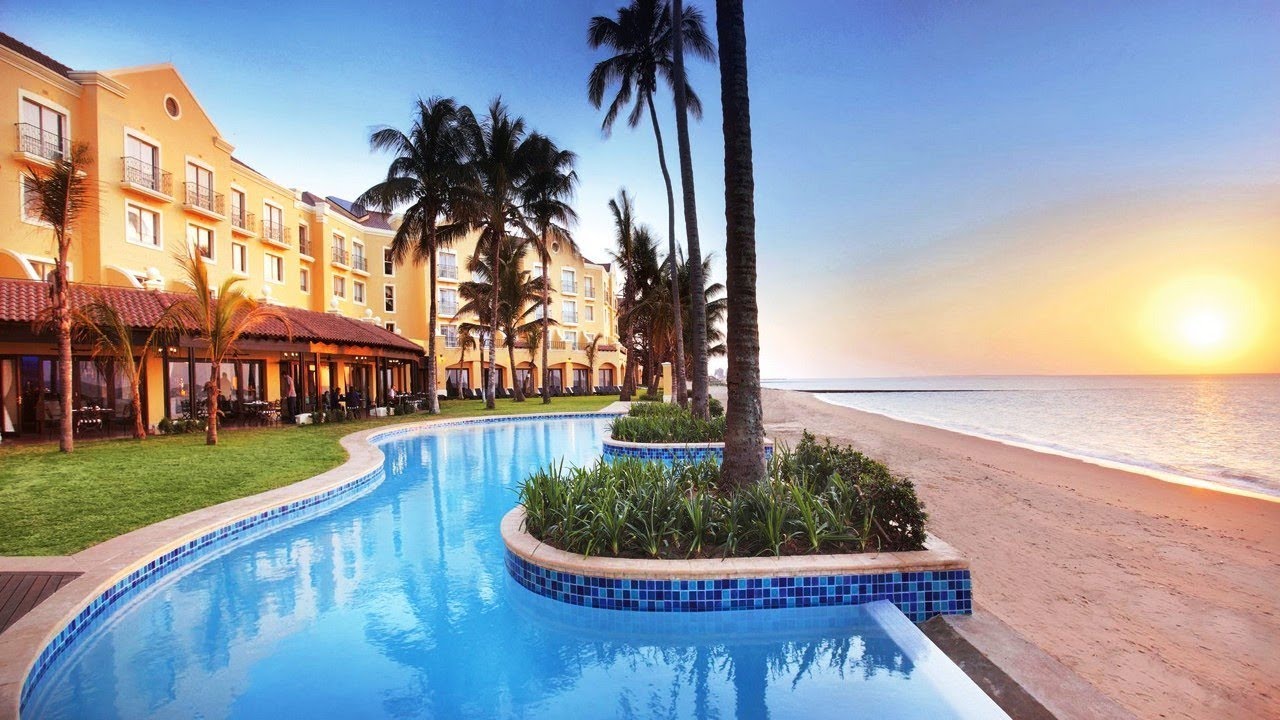 Mercado Central is the place to get fresh fish, calamari, crabs, vegetables, and fruits as well as other household staples. When you are cooking on your, this lively and very safe place must not be missed. If you have some spare time, take a walk to Avenida Julius Nyerere along the picturesque neighborhood characterized by curio vendors, restaurants, video stores, and boutiques. Gustave Eiffel built Praca dos Trabalhadores which is a magnificent building to see. 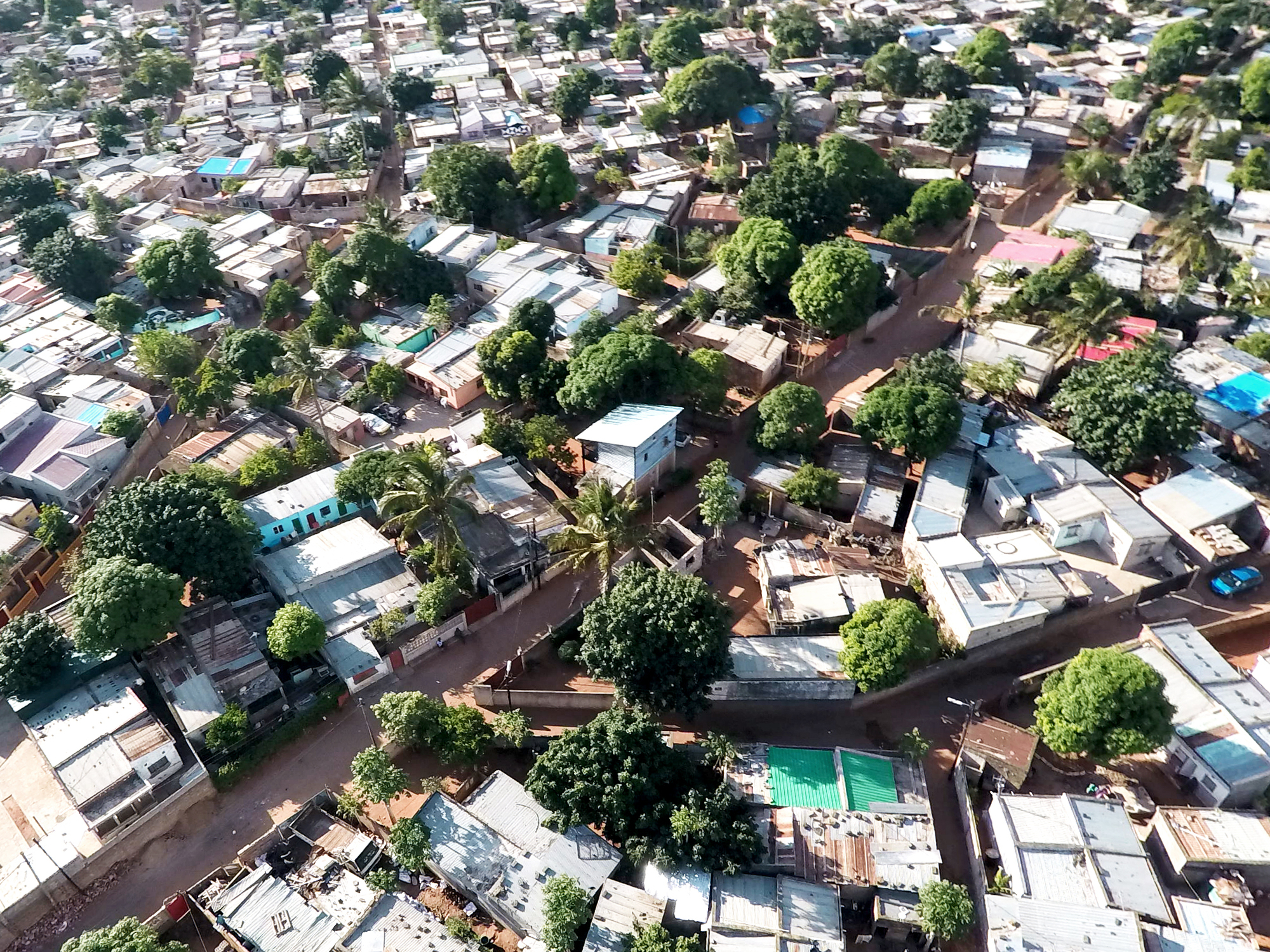 The Museu de Historia Natural is the city’s museum of natural history. You will see many stuffed animals, reptiles and birds. Wooden carvings at the museum are also very interesting to look at and some traditional wooden pillows that look very scary and uncomfortable. There are also several beautiful beaches that you can visit in Maputo like Ponta d’Ouro and Catembe. The beaches are very jovial and generally safe. You can also join a local wedding if you are lucky to encounter one, especially on Saturdays especially in Avenida Hotel.
What inspires you to travel 2013-07-19
+Jugoslav Spasevski
Share
Previous Manila, Philippines
Next Palau