Share
Manila is a huge city in the Philippines that serves as the country’s capital and center for transportation, business, and education. Manila city is reputed as being a polluted and congested concrete jungle. Unfortunately, since there are many tourist destinations in the Philippines, most travelers simply overlook Manila as just a stopover and quickly proceed on to other islands and provinces in the nation. 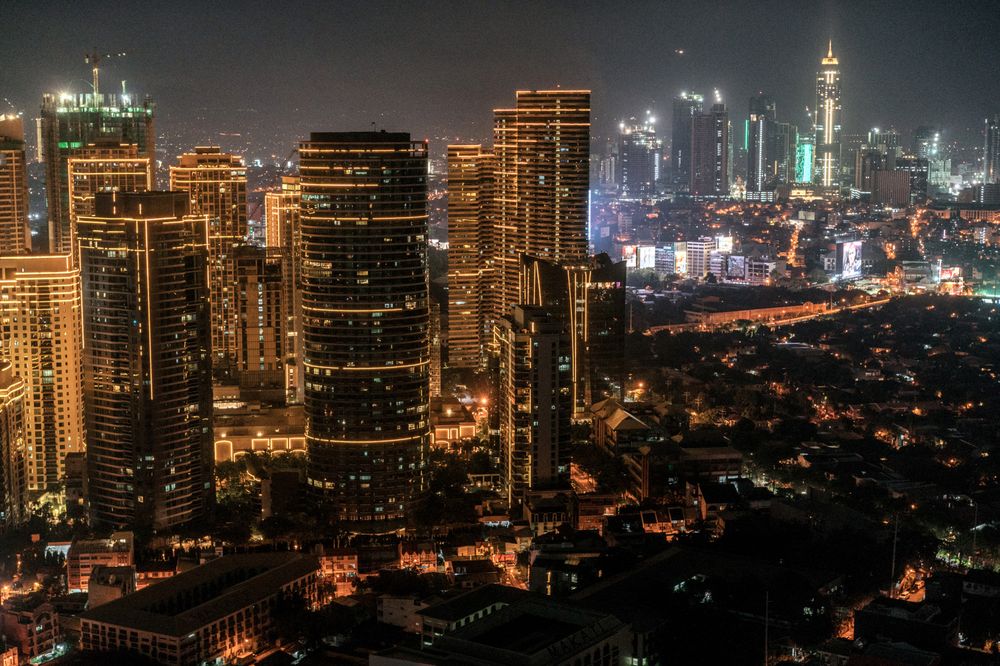 Somehow, most people who have traveled to Manila seem to agree that it really deserves the not so good reputation it has earned over the years. However, on the brighter side, the city is developing rapidly and has great experiences and a rich history to offer. Presently, Manila city is culturally complicated but full of life at the same time. Nightlife in Manila seems varied but has a colorful cultural heritage. 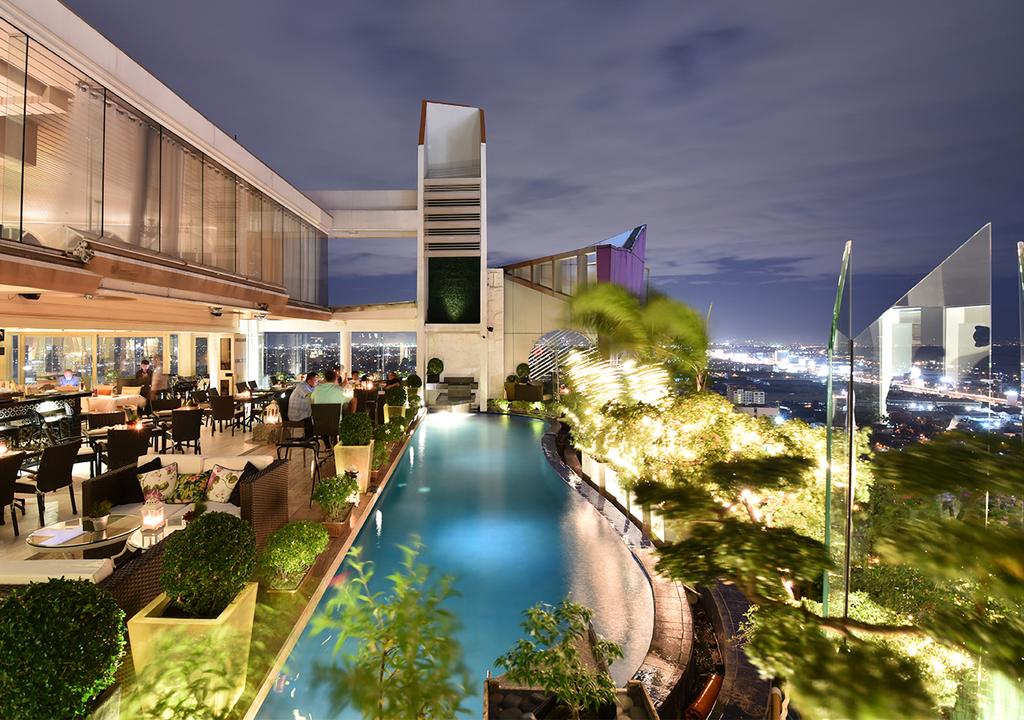 Divided into 16 districts, each district in Manila has its distinctive cuisine, culture, and history. Most of the locals in Manila appear just like Asians who can speak English fluently but jeans and T-shirts are the dominant type of clothing. With it presently emerging glass and steel skyscrapers that dot the skyline, it’s no doubt that Manila is on the road to modernization and its future is quite bright. While Manila is not a favorite city for many tourists for some unknown reasons, it is honest to say that the city has many tourist sites especially along its bay. 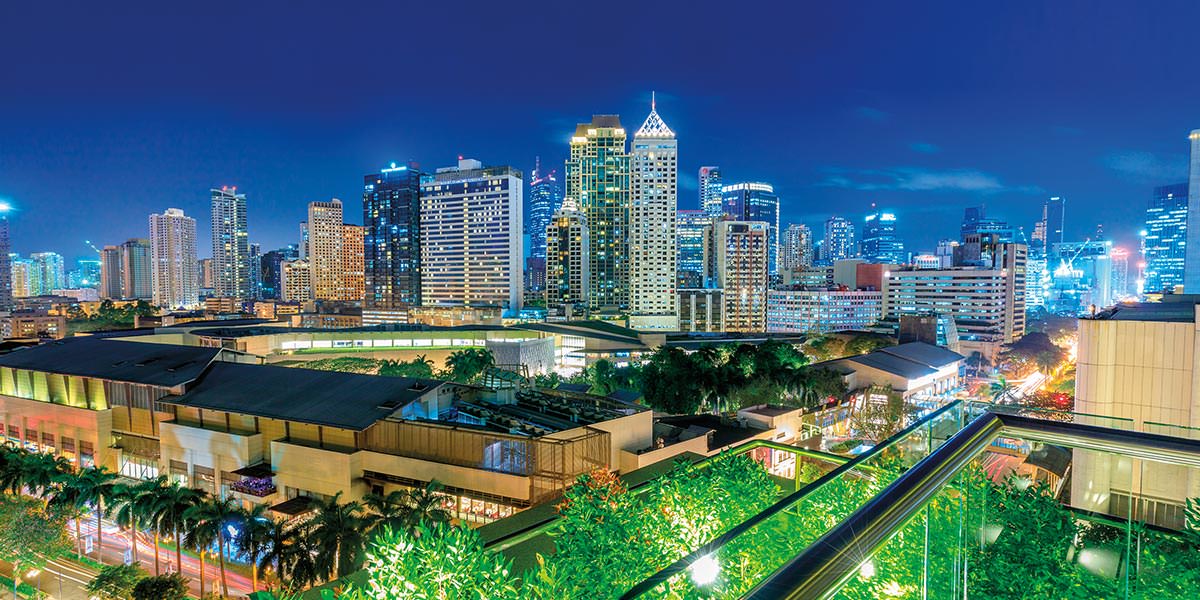 Baywalk is one of the city’s landmarks as well as Bonifacio Shrine that was build to honor the first Filipino who greatly contributed to the fight for independence from Spanish colonialists. Manila’s Chinatown is quite large and has exotic Chinese items and very delicious Chinese cuisine. The coconut palace is currently occupied by the country’s vice president but it is still open for visits by the public. Other iconic landmarks in Manila include the Mabini Shrine, Malacanan Palace, Intramuros, Manila Hotel, Plaza San Luis, and University of Santo Tomas, Quezon Memorial, Manila Metropolitan Theatre and Manila Central post office. 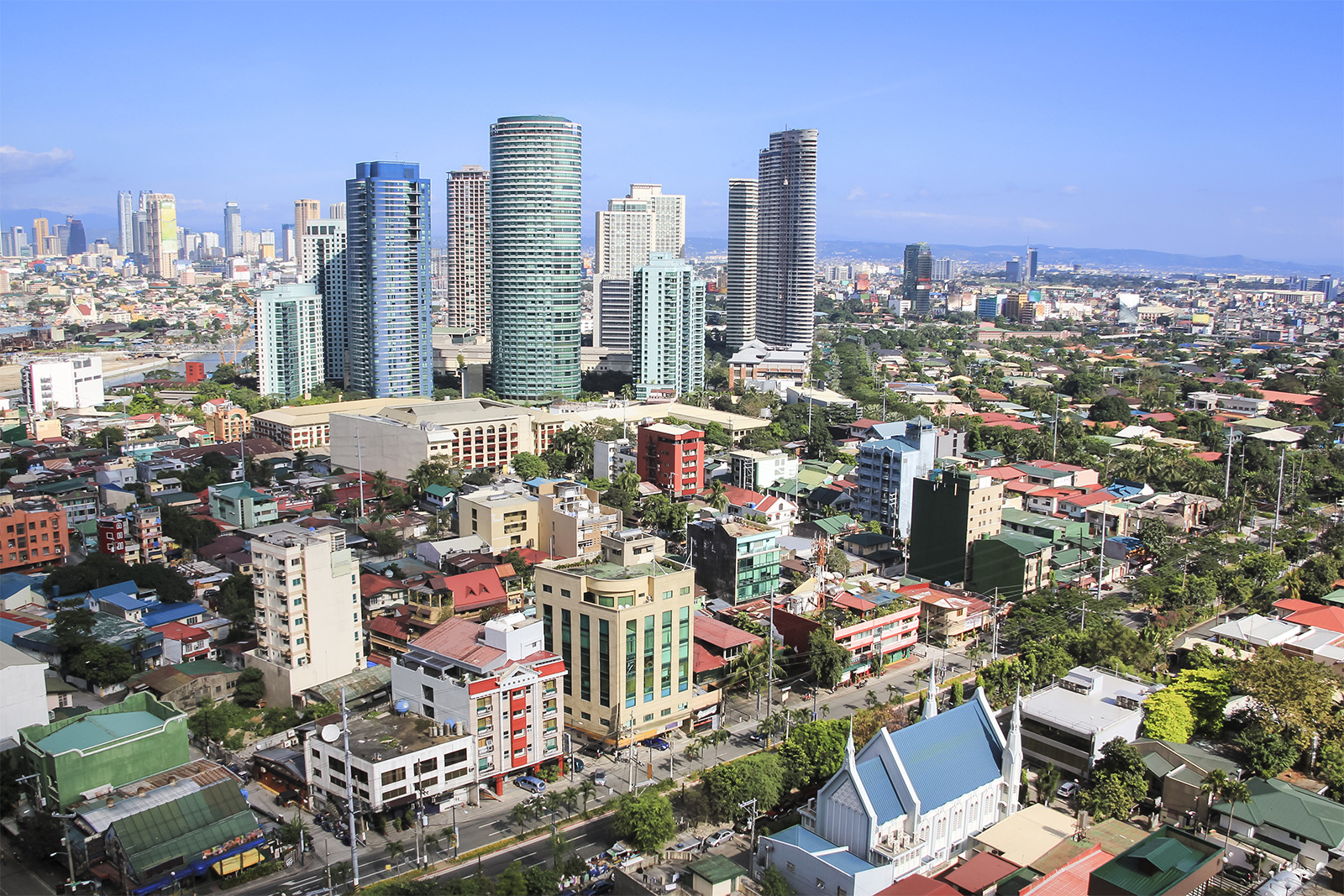 Museums in Manila also play a major role in the city’s tourism. Some of the old museums like Ayala Museum and National Museum of Filipino People have of late been renovated while there are many other museums worth a visit such as Bahay Chinoy, Casa Manila, Filipino Political History Museum and San Augustin Museum. Parks in Manila also occupy a strategic place in the city’s tourism such as the Rizal Park, Paco Park, and the Arroceros Forest Park. These parks are popularly used for concerts and weddings. 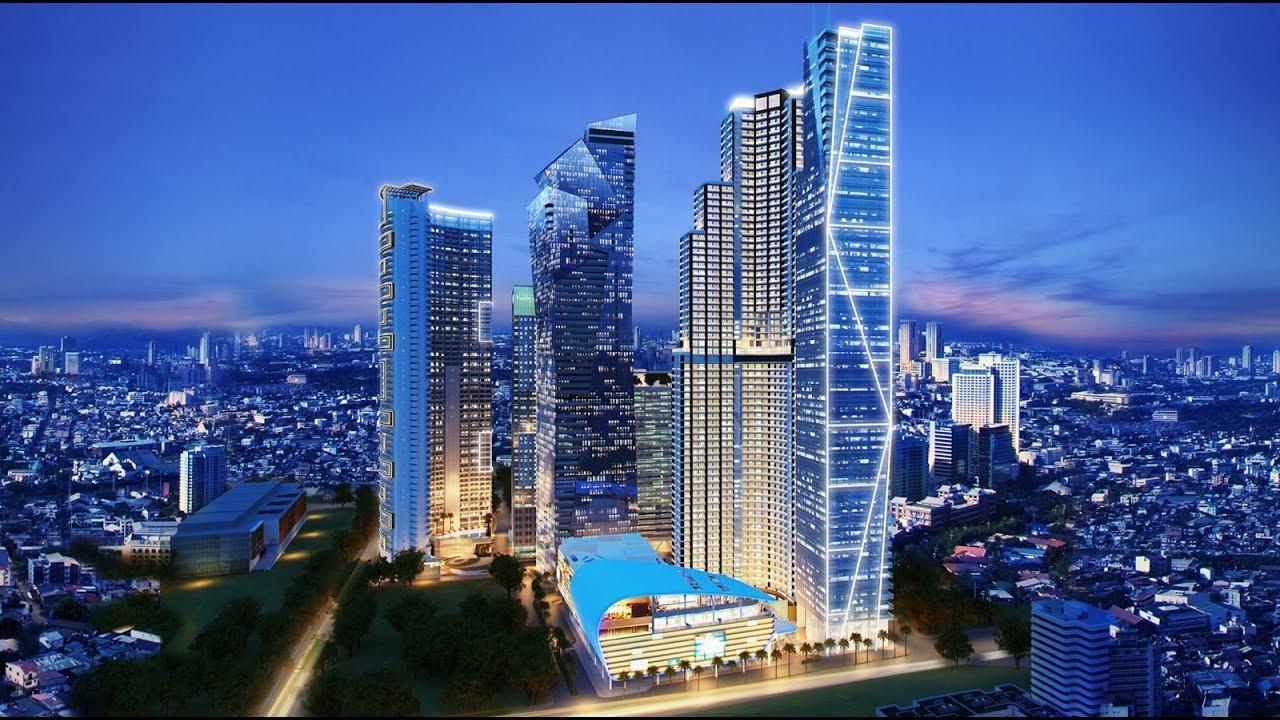 Nature and wildlife are also of interest in the city represented by Manila Zoo and Manila Ocean Park. Churches are also many here like the Spanish Colonial Churches which formed a significant part of the history. However, most of them have been dissolved in battles while the remaining few have suffered due to theft, vandalism and poor maintenance. With a larger part of Manila being a slum, it is important that you exercise extreme caution and use common sense as the city is not the safest place you can wish to be
What inspires you to travel 2013-07-18
+Jugoslav Spasevski
Share
Previous Ljubljana, Slovenia
Next Maputo, Mozambique