Share
Male serves as the capital city the Maldives and sits on the whole Male islet at the southern parts of Male Atoll. Despite being small, this island is home to more than 100,000 people which makes Male one of the most densely populated cities. As a result, plans are underway to reclaim a part of the sea by building the Hulhumale Island to provide the people with more space to ease concentration in the city. The main street in Male is the Boduthakurufaanu Magu that houses various government buildings and banks. 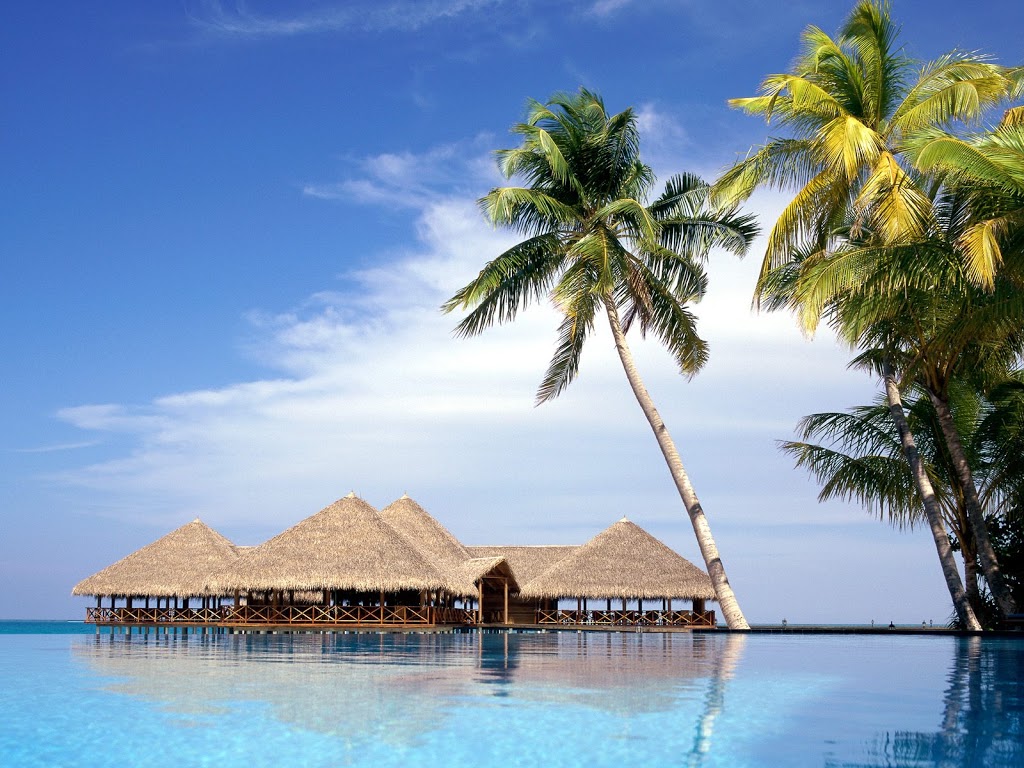 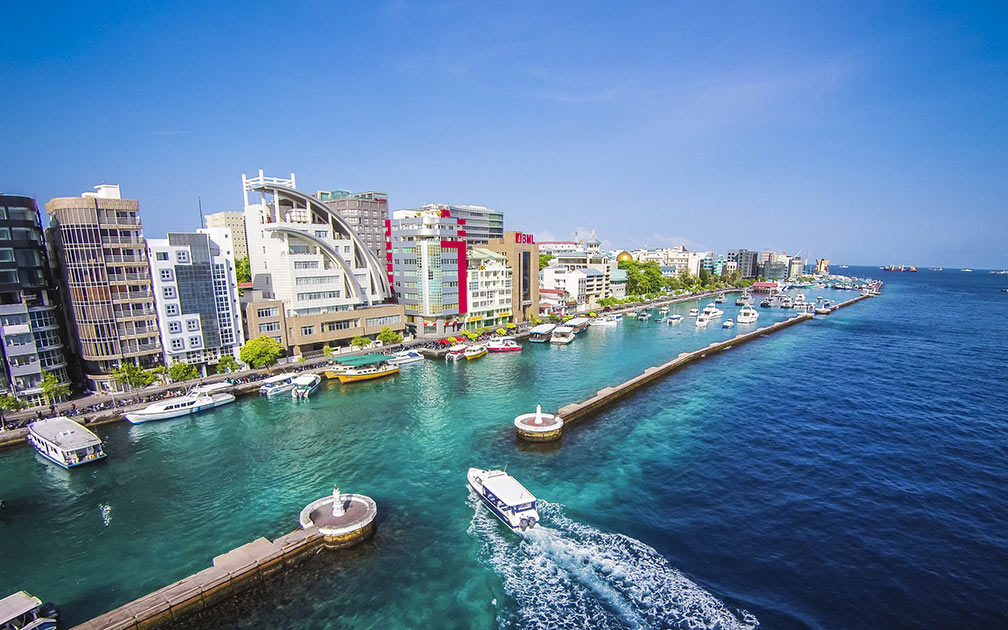 Jumhooree Maidhaan stands at the center and is used as the reference point in the point as this giant flagpole can be seen easily even when it is far away. Tourists can access the city through Male International Airport which has good facilities like ATM machine, a bank, internet café, pharmacy as well as a luggage surface. There are several information kiosks where you can get more information upon arrival. 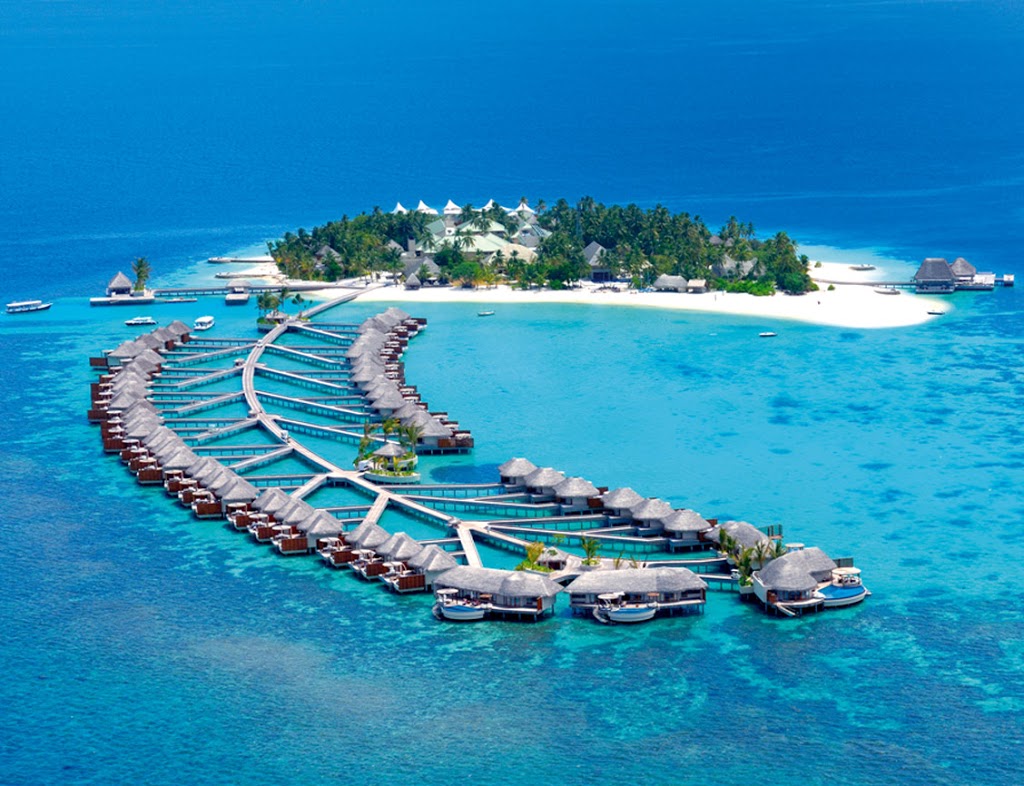 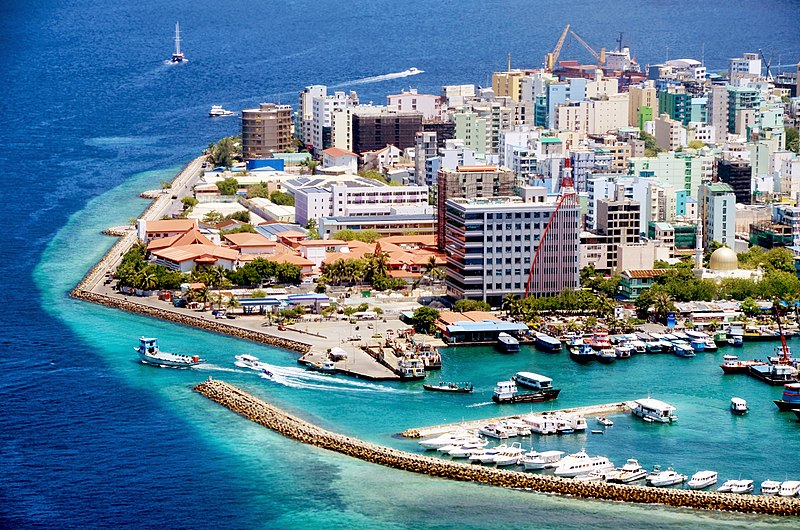 Male is quite a small city and getting around won’t take you more than an hour. Additionally, most of the interesting sights appear largely concentrated at the northern parts of the shore. The first interesting touristic infrastructure to see is the Friday Mosque that dates back in the 16th century. Built by Sultan Ibrahim Iskandar 1, the mosque has been carved intricately with ornamental patterns and Arabic writings.
However, if you are not a Muslim, you need to seek permission first before you can enter. The independence Square is at the heart of the city where a giant flag pole at the park flies the Maldivian flag. Political demonstrations are held at this park and the presence of police is heavy. 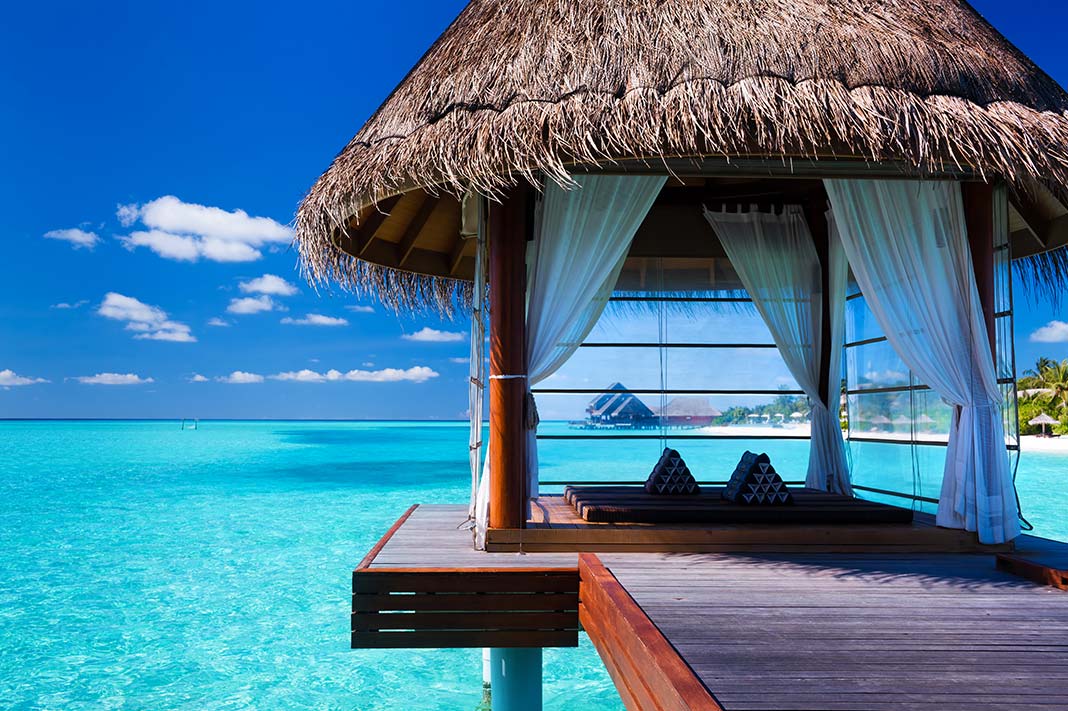 The Islamic Centre in Male is the most popular architectural landmark in the city. This complex houses the largest Maldives Mosque with a gold dome at the top and can accommodate over 5000 people. While visitors are allowed to enter when it is not prayer time, taking photographs of the interior is prohibited. 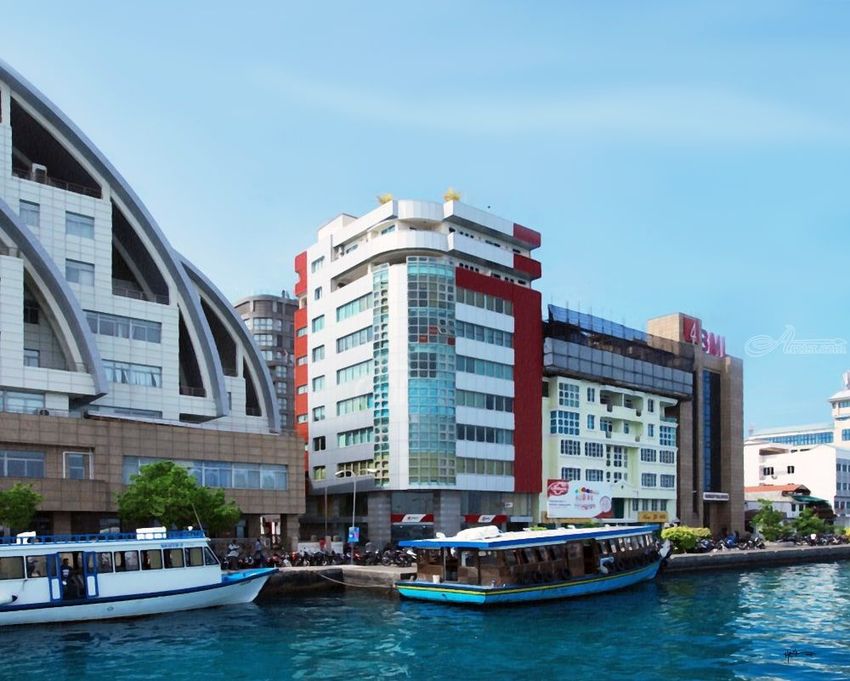 The Maldives National Defense HQ is ideally not a fascinating tourist attraction but the building is quite attractive but photos of the building shouldn’t be taken. The National Museum and Sultan Park is the only surviving building and was once a palace for the sultan but has since been changed to Maldivian National Museum and houses old photographs and royal regalia collections.
The Hulhumale Island can be reached by using a boat and buildings are rising up rapidly at this artificial island. A good beach is also available on the island as well as cafes and restaurants where you can spend a great afternoon. While this artificial beach is not can’t boast to be as nice as other Maldivian beaches, it is a great place to take a stroll, surf as well as watch the locals bathing when fully clothed. 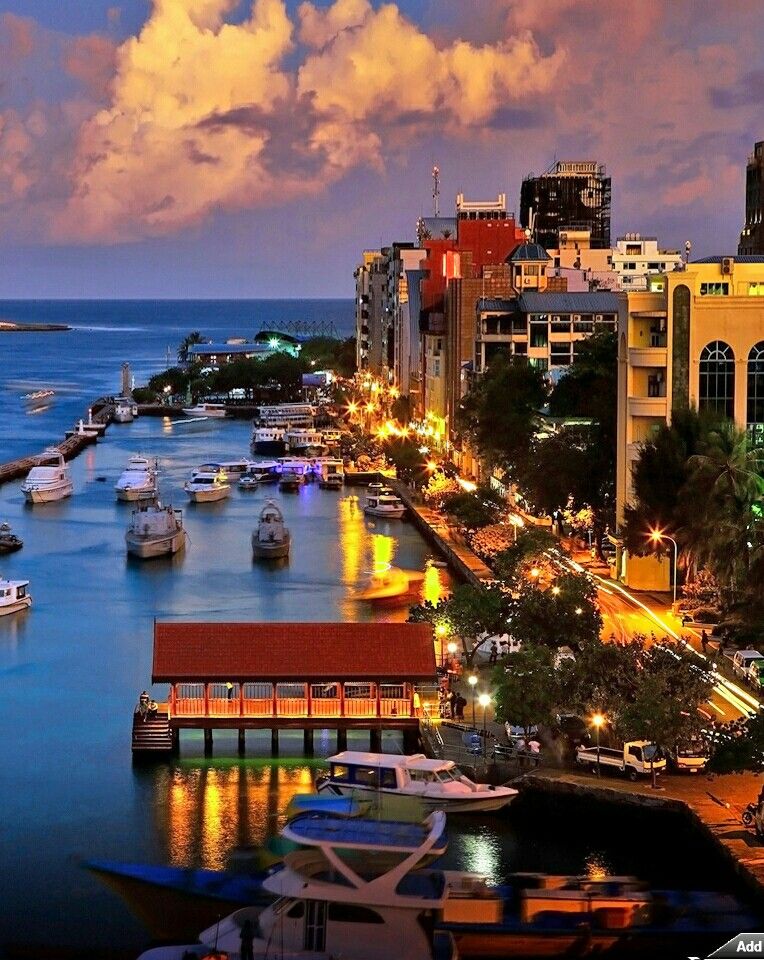 When visiting Male, it is advisable that you dress respectively especially women who must cover their legs and shoulders fully. While Male is generally safe, anti-government protests have started cropping up nowadays and you need to confirm the state of security/ safety before planning your vacation.
Pinspirational Travel 2013-07-06
+Jugoslav Spasevski
Share
Previous Kuwait City, Kuwait
Next Micronesia