Share
Libreville is the commercial centre of Gabon that serves as the capital and largest city in the country. Getting to this city in West Africa is facilitated by Gabon Airlines, Virgin Nigeria and Lufthansa. If you are travelling at a small budget, try the Royal Air Maroc. There are also direct flights to Libreville from/ to Johannesburg, South Africa and Cameroon Airlines no longer operate here. Libreville is a relatively big city but has nothing to boast in terms of tourism resources. 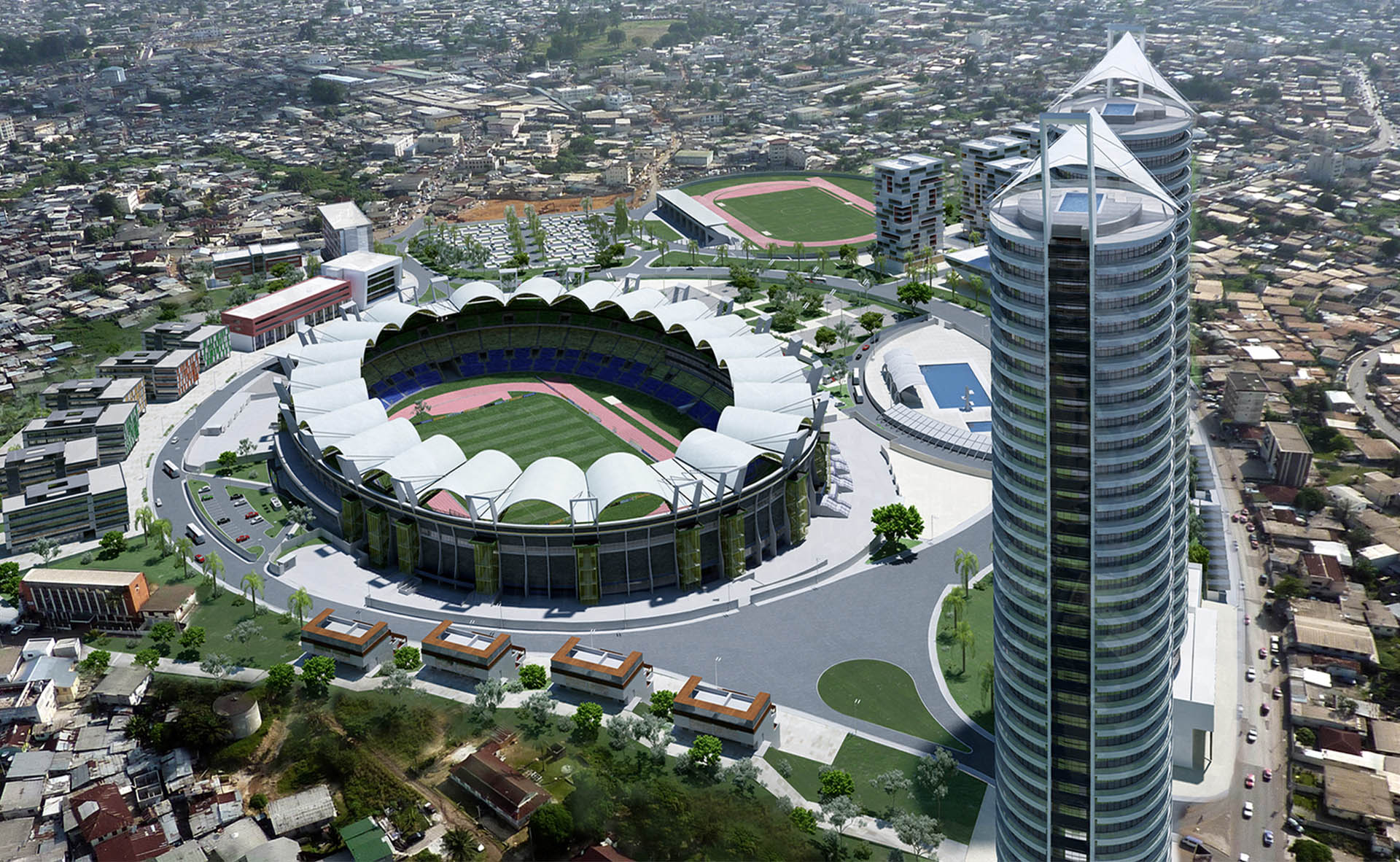 Taxis are many and the best option of travelling around the city and you can negotiate the fare with the driver. When shared, taxis are a much cheaper option of exploring Libreville. However, you should be very careful as the cars are not secure and have no seatbelts and doors appear to be broken. Just like in other African cities, always insist that the driver drives carefully as they are known for driving recklessly around the city. 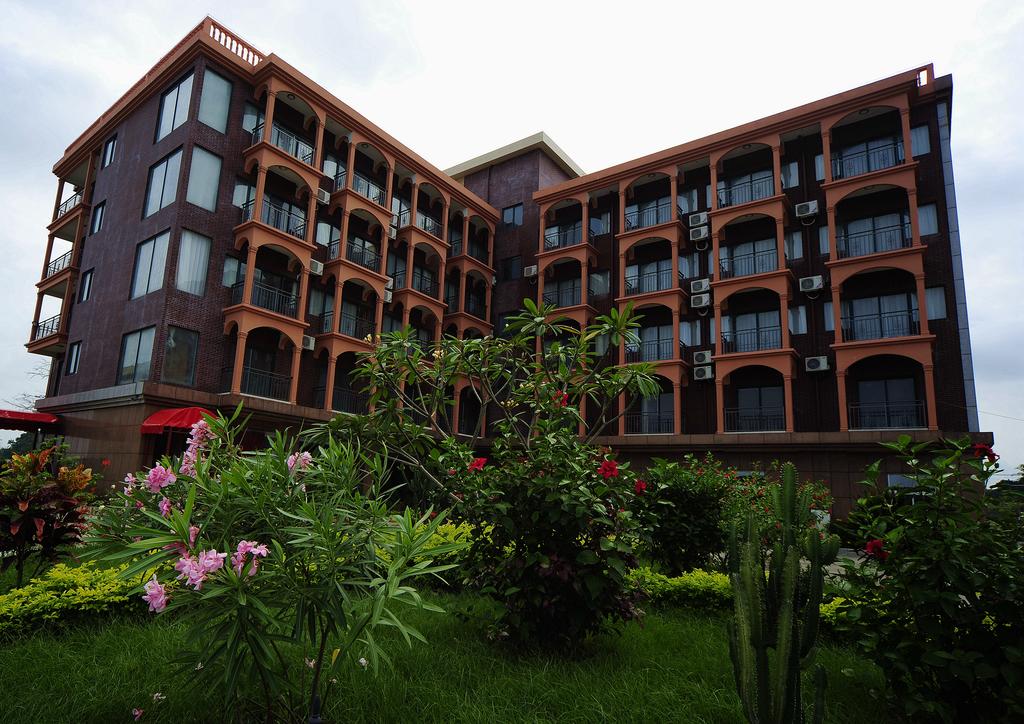 The seafront is undoubtedly the greatest tourist attraction asset in Libreville. Many people gather here on a daily basis to relax and have fan by Atlantic Ocean and tourists are always welcome to join in. at the seafront, expect to find lots of Gabonese sculptures with some of them being over 20 feet tall. The usual beach activities are also available in this part of the world as well. 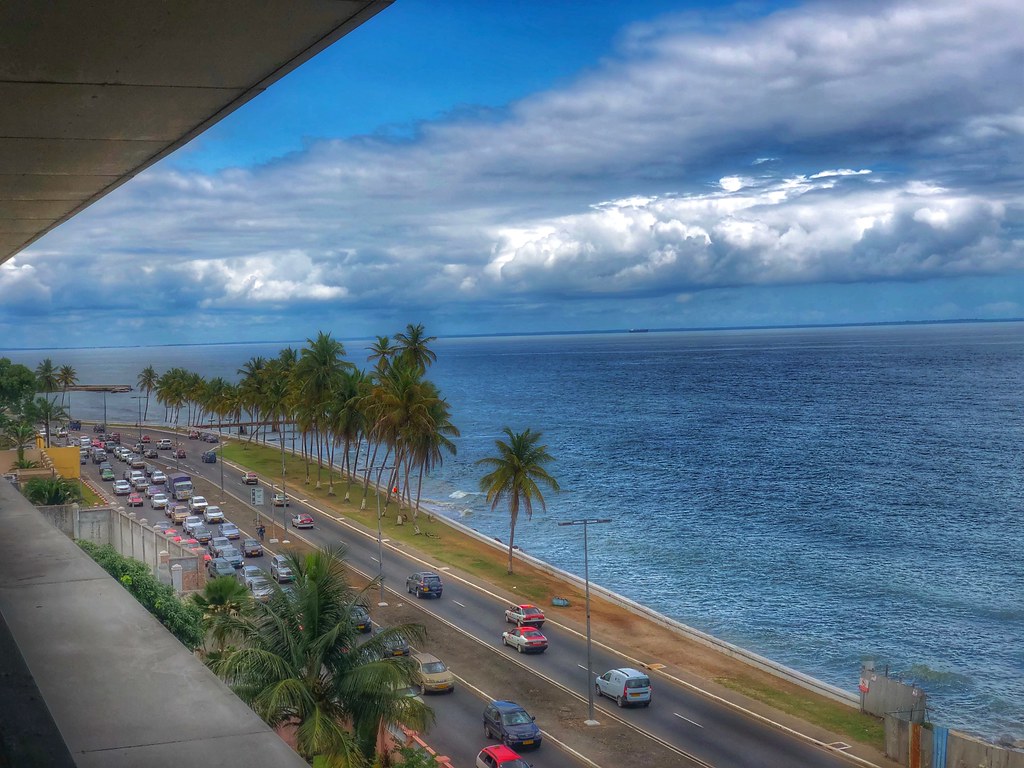 Tourists are also advised to go to Nzeng- ayong where they can see Arboretum de Sybang, a huge sanctuary for trees that has many local species of trees than you can imagine. However, mosquitoes are the unwelcome guests here and you need to apply anti-mosquito cream first on your skin otherwise you might have a totally different experience than you expect. The locals are always very helpful and will always remind you about it. 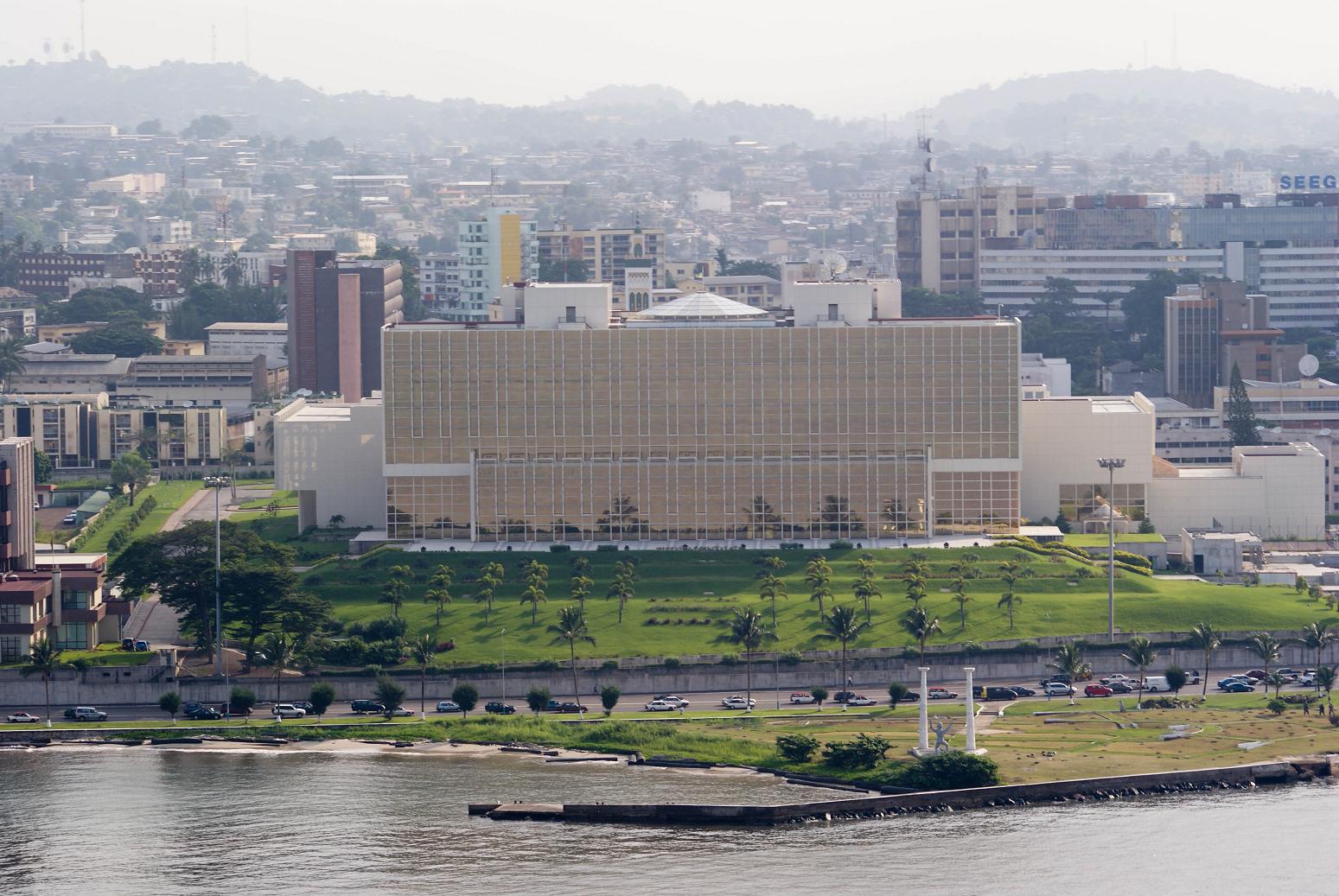 Another nice place to visit in Libreville is centre villa where you can enjoy a great ocean breeze. People in Libreville are well known for being laid back as well as taking things much slower than you might expect in an African city. However, you don’t have to worry about plans and time as you can just enjoy the city just the way it is. The people in Libreville are very hospitable and welcoming and the city is truly multicultural. Occasional expositions, concerts, game rooms and cinemas are provided at both Centre Culturel Francais and The Majestic. Cap Asterias is a deserted beach that offers a great relaxation place but not easily accessible during the rainy season. 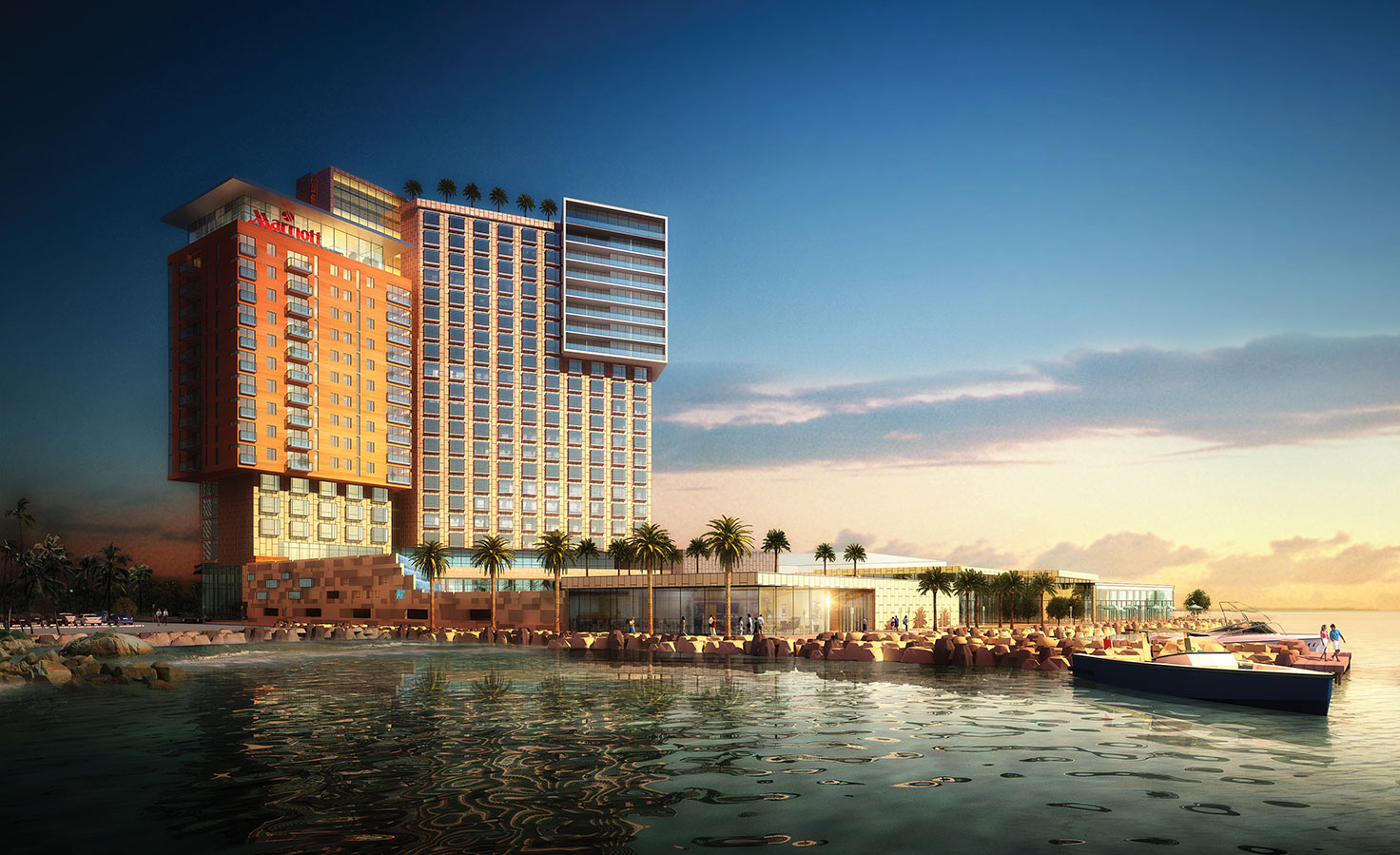 Also, this year in 2013, Libreville expects a total eclipse on November 3 which is also a reason that might prompt you to visit the city as well. The only unfortunate thing is that weather during this time is not exactly at its best. Shopping in the city centre is an awesome thing to do despite being surprisingly expensive. Restaurant and dining places are also widely distributed all over the city but are truly expensive even for simple meals. In general, French is the widely spoken language in Libreville and don’t expect to communicate in English with the locals.
Pinspirational Travel 2013-07-09
+Jugoslav Spasevski
Share
Previous Guam
Next Managua, Nicaragua