Share
The island of Guam sits on the North Pacific Ocean and it is situated just close to the Philippines and Hawaii. In the archipelago of Marina islands, Guam is the southernmost and largest one and it is an overseas territory of USA. Guam is also one of the islands that makes Micronesia and is collectively known as the Federated States of Micronesia. Guam has three regions starting with the less populated northern region that is largely occupied by US Military and home to Yigo and Diego cities. It also houses the isolated but very beautiful Guam beaches but the region receives the least number of tourists. The central region is characterized by many restaurants and shopping places and the most visited area in Guam and traffic congestion can be hectic. 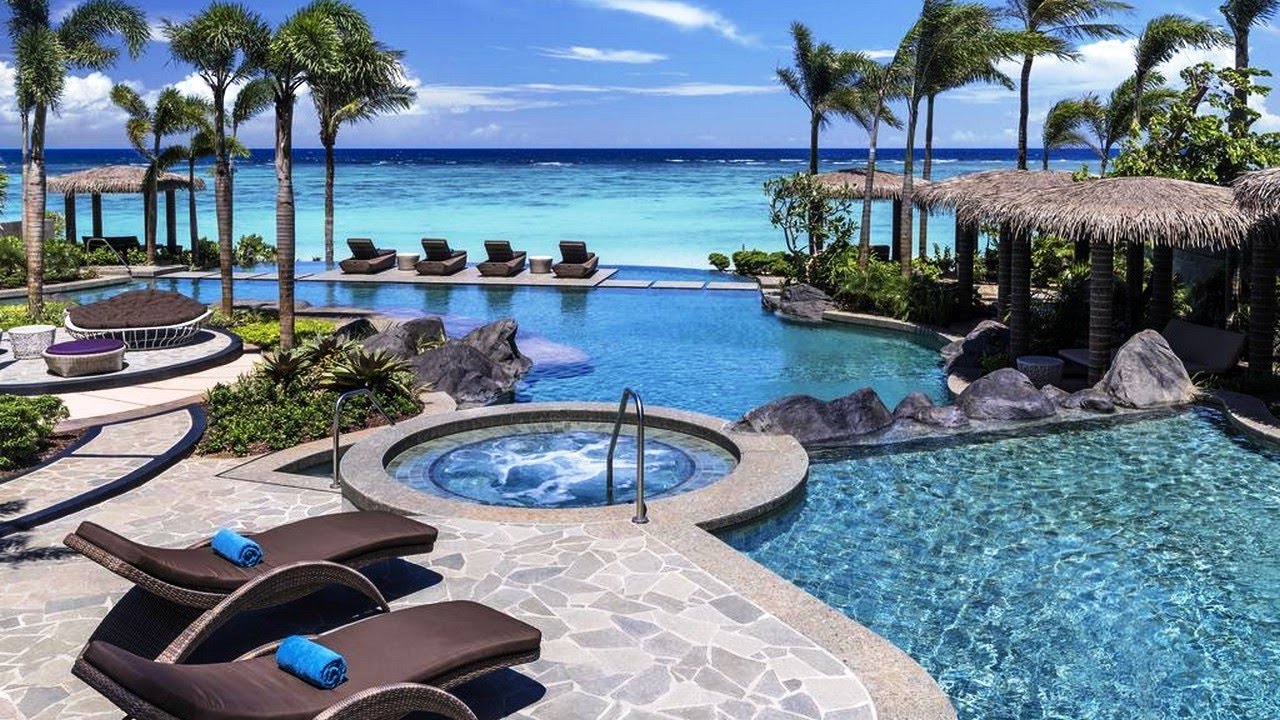 The southern Guam region is quite picturesque but largely rural. Much of it is preserved, undeveloped and untouched but has some of the most popular beaches. Ideally, Guam doesn’t have true cities but villages and includes Agana, Agana Heights, Asan, Tumon, Tamuning, Mangialao, Santa Rita, and Talofofo alongside other tiny villages. A hot tourist spot in Guam is the War In The Pacific National Park where the battlefields, trenches, historic buildings, and gun emplacements are a historical reminder of World War II. 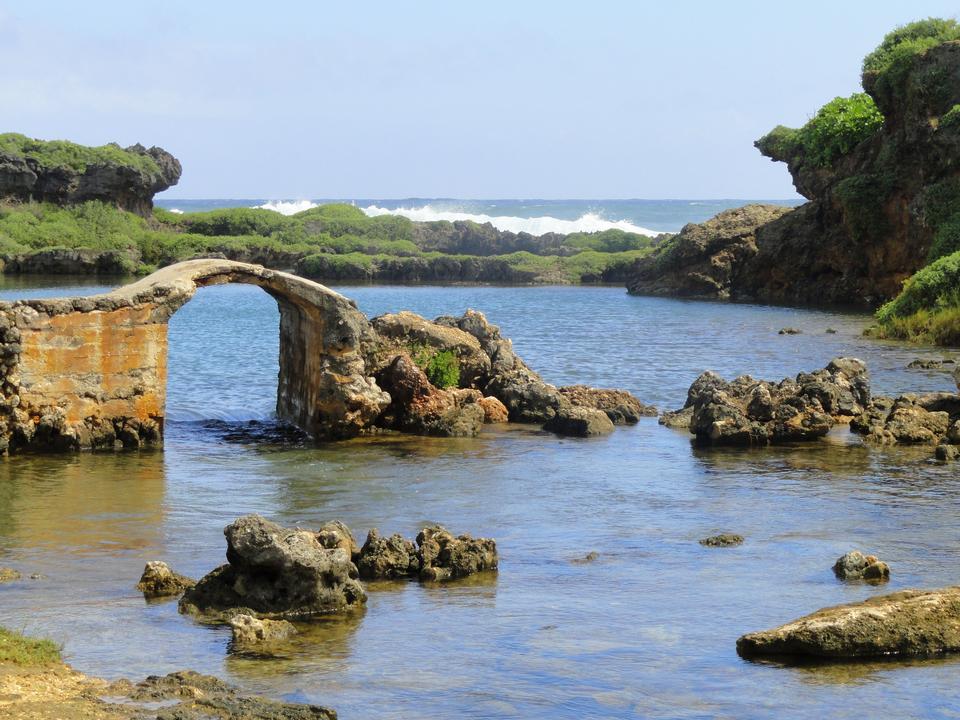 While these historical resources are what makes the park famous a large number of local residents and foreign visitors are attracted to the park by its turquoise waters, sandy beautiful beaches, and its warm climate. And speaking of climate, Guam largely enjoys a marine tropical climate that is generally humid and warm. While squalls are present during the rainy season, the area is safe from destructive typhoons which are very rare if any. 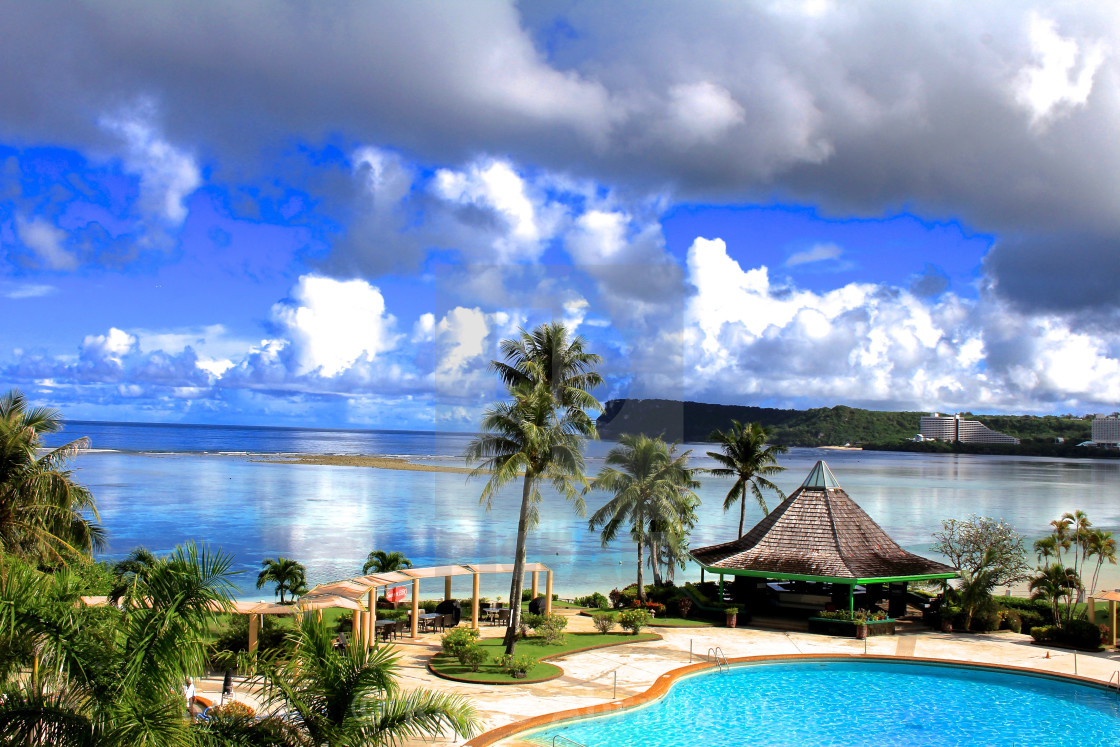 Touring Guam is quite simple even though most of the roads here are quite slippery when raining and not graded. Congestion is what defines the main roads in Guam and some older vehicles which are more affordable seem to make the place even more overcrowded. You can take a walk in the central business district especially in Tumon and Hagana but walking aimlessly on the island can be hazardous as there are no sidewalks and vehicle traffic is also dangerous. The official languages in Guam are Chamorro and English but you can expect almost any language in the rapidly growing tourism industry. 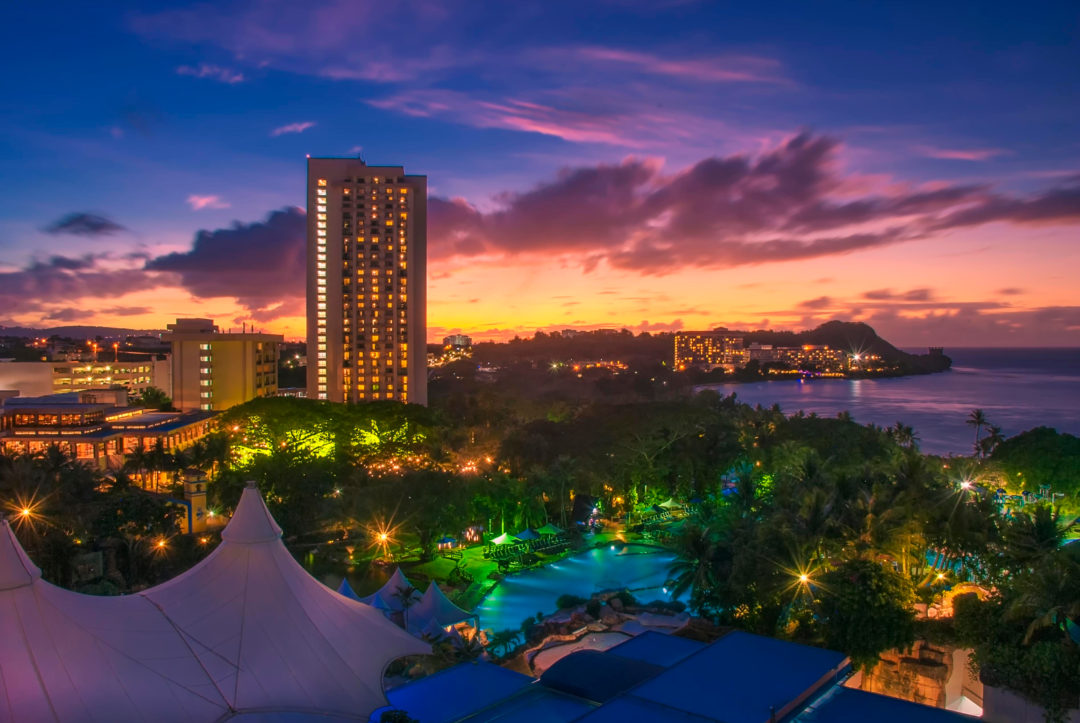 Shopping in Guam’s retail outlets is quite fun and even though you might not find big stores like Wal-Mart, business is voluminous here. Tumon Bay is the main touristic place in Guam and consists of numerous high rise resorts and hotels and visitors can be sure to find cheaper accommodation facilities here as well. Diving is a common water activity in Guam just like in other Micronesia islands. 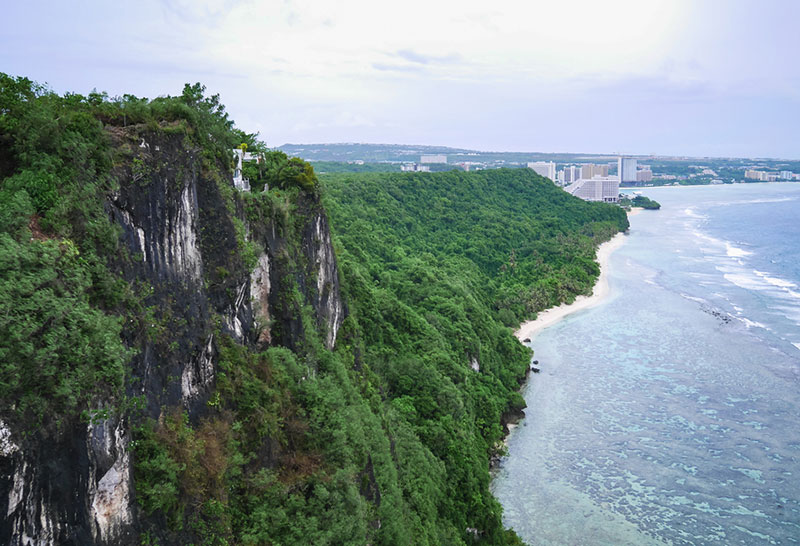 However, it is always advisable that you observe caution as you undertake any water sport activity. Currents are highly unpredictable here and drowning isn’t a surprise either. While the rate of violent crime in Guam is low, the property crime rate is very high and if you have a vehicle and other valuables, make sure you safeguard them properly.
Pinspirational Travel 2013-07-08
+Jugoslav Spasevski
Share
Previous Micronesia
Next Libreville, Gabon