Share
Kigali is the heart of Rwanda’s commercial and political life. Being the capital and largest city in Rwanda, Kigali seems to dominate the country and it is hard to visit Rwanda and fail to pass through Kigali. Currently, the city is experiencing a rapid growth rate and the capital has been uniquely designed to easily impress tourists. The number of visitors to Kigali has increased considerably attracting humble tourists, visiting dignitaries, and foreign investors.

The population of the city is slightly above 1 million and the spread-out city extends over to several valleys and hills and features many good hotels and restaurants especially in the downtown area. Kigali is a ordered, comfortable, and clean city to say the least. There are numerous restaurants in the city, supermarkets and coffee shops, and diverse demographic. In fact, due to the modernized design of Kigali and the large number of foreigners, you can easily forget that you are still in Africa. 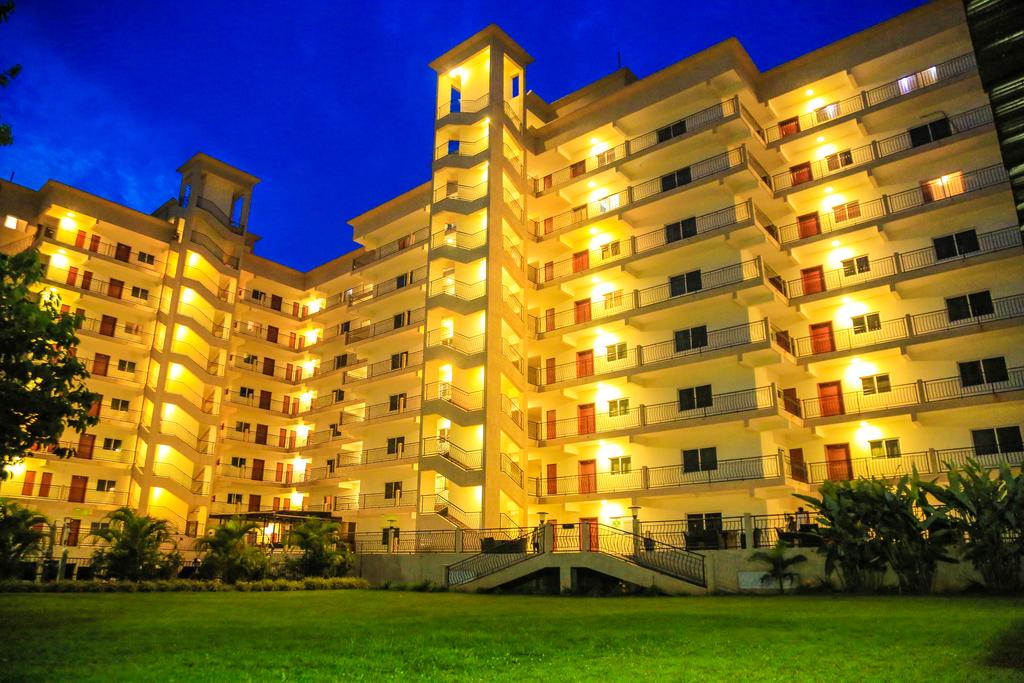 The delightful Kigali International Airport is small but extremely well organized and encountering problems at the airport is very rare. It is illegal to use plastic bags in Kigali and you should beware of this to avoid problems. Getting around Kigali is easily done with the fast and affordable motorcycle taxis while you can still use a matatu/ public transport or even hire a car. There are not so many things to see in Kigali but the city is making a commendable development progress. The Kigali Genocide Memorial Centre was opened during the 10 genocide anniversary. The genocide center is a burial site to more than 250, 000 people who died during the Rwandan Genocide. This museum is truly touching considering its history. 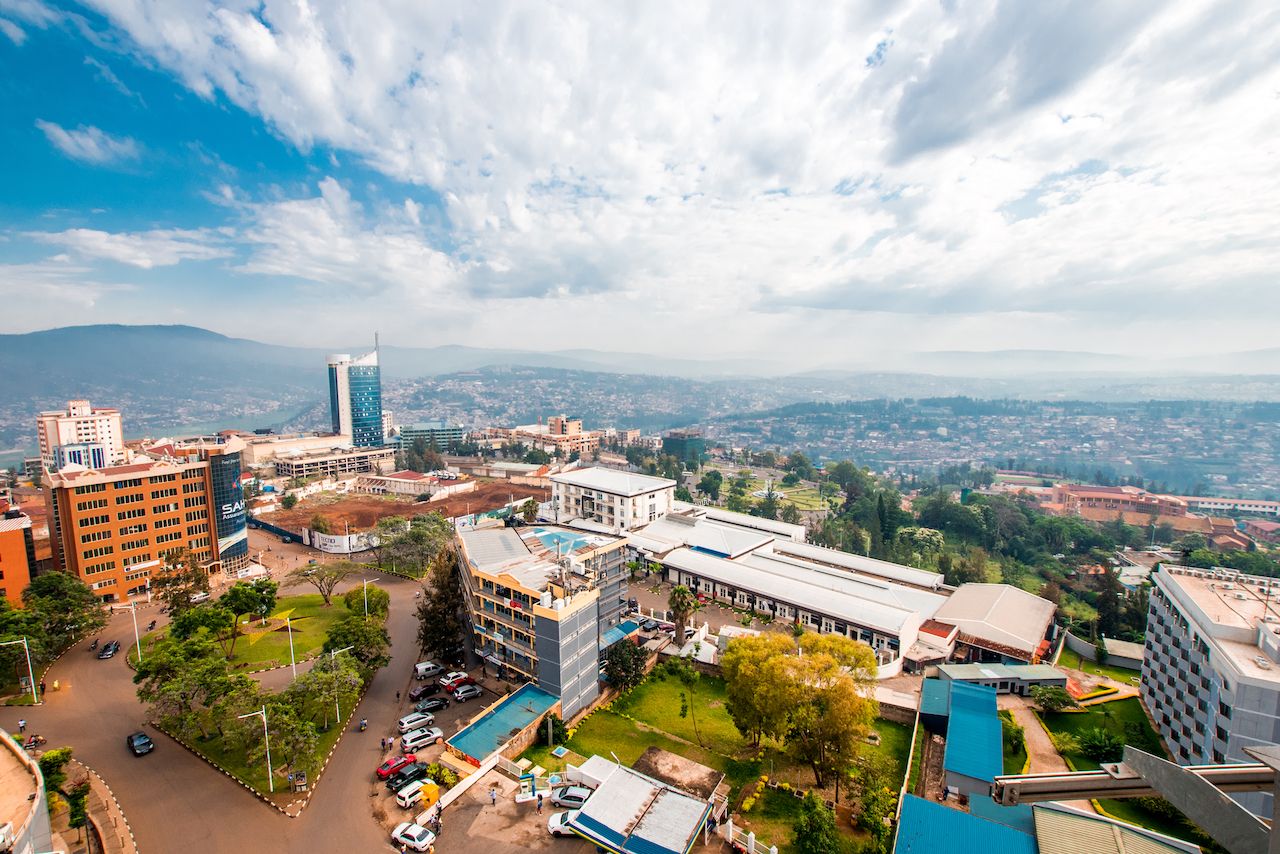 Kigali is home to several museums, memorials, and other centers that commemorate the well known Rwandan Genocide that claimed thousands of lives. The Presidential Palace Museum is dedicated to the slain former Rwanda president, Habyarimana, who died in 1994 in a plane crash. You can expect to find guided tours at the museum and there are also Rwandan clothing displays which are very interesting. However, taking photos is not allowed. You can also decide to visit one of the local craft centers like cards for Africa workshop or Kigali salesroom. 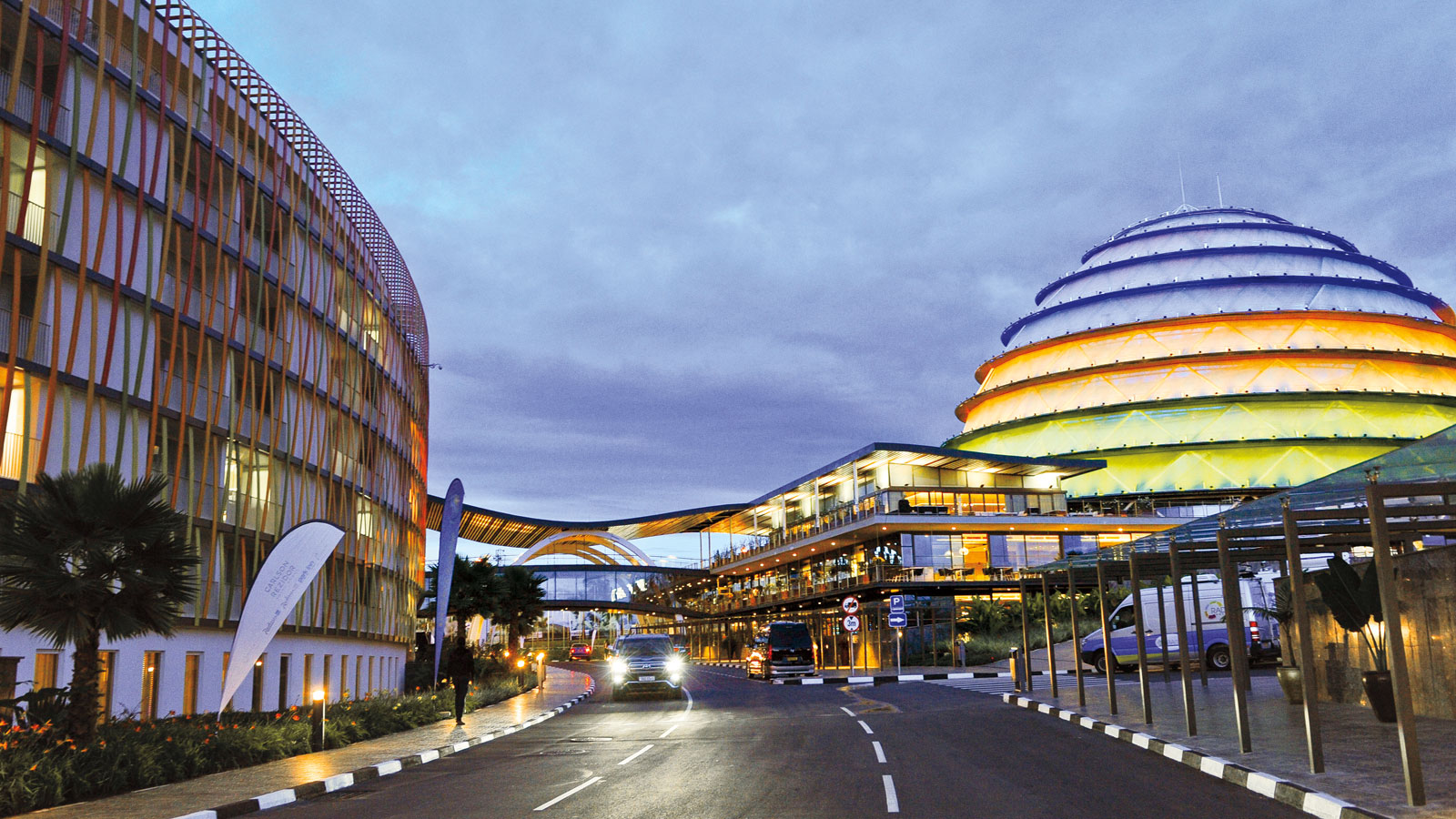 There are many learning centers in the city where you can learn some French, Kinyarwanda and Swahili. As far as shopping in Kigali is concerned, consumer goods are very expensive as the landlocked country imports goods at a high cost. In fact, tourists often complain of the wine, breakfast cereals, olive oil and other foodstuffs costing them an arm and a leg. Rwandan coffee is a must-try even though the stuff is not cheap. You can find many interesting things to buy at the local markets such as handicrafts, clothes, foodstuffs and so on. Kigali is quite a friendly and safe city. However, just like in other African cities, it is important to always stay alert as pickpockets are common especially after dark. 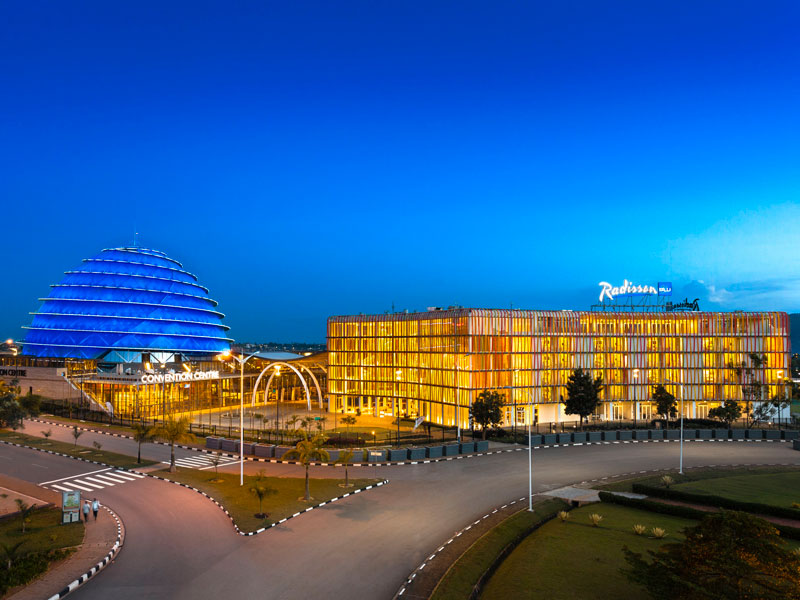