Share
Remotely located on South Pacific, Pitcairn comprises of a group of tiny islands that are located far from any inhabited island. The islands are significantly low populated. Of the various islands, Pitcairn Island is the only inhabited one. The largest island in the group is Henderson Island which has since been named a UNESCO World Heritage Site and home to some endangered bird species.

The Sandy Island has been branded the ‘holiday spot’ by the locals and the last one is Ducie Island which is home to some exotic bird species. The capital town is Adamstown which is the only urban settlement in Pitcairn and houses the whole population. The island has a tropical and humid climate and experiences some not so common typhoons between November and March.

Pitcairn Islands are quite unique from each other and Pitcairn Island is uniquely volcanic and located very close from shorelines. For this reason, it has quite a small beach, and harbors are also not so common here. The Bounty Bay has little to show of its bay and only houses some small boats. The island has fresh water unlike the other islands. The geography of Pitcairn has been described to be extremely rugged and remote and its limited resources make it one of the most difficult places to visit and explore. 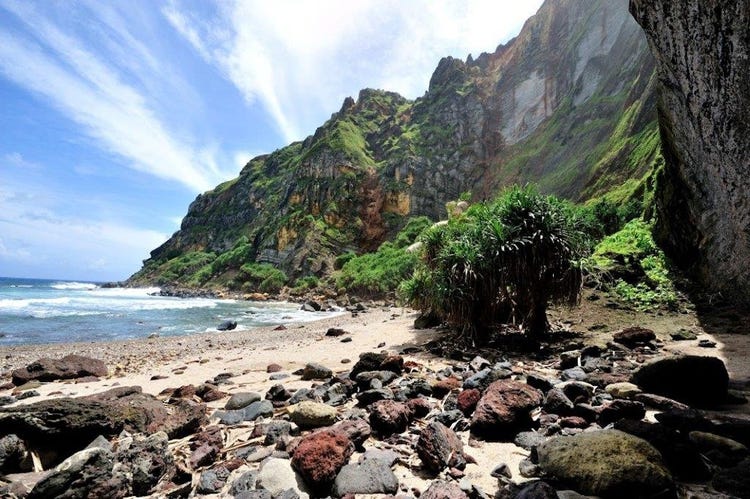 There are no airstrips in Pitcairn and you can’t fly in and the only way to travel to Pitcairn is perhaps through a boat. Getting around is also tough but recently, a paved road was build even though most of the routes are still rugged and dirt trails. You can also rent a bike to tour the island if at all you are not okay with walking. Everyone seems to speak English in Pitcairn.

Bounty remains are found at Bounty Bay and the remains are those of a ship that was burned by mutineers deliberately who also sank it. While divers have been picking the ship, there are some few remains to see. The Public Hall displays the anchor from the Bounty just next to the Adventist church. Adamstown has a new museum that is an additional tourist resource in Pitcairn. Most of the displays at the museum are Bounty artifacts like the Fletcher Christian’s Bible, National geographic issues, stamps, and other local items. You will also find cannon of the burnt ship. Adamstown suburbs house a school. The last mutineer to survive on Pitcairn was John Adams and you can visit his grave which is still well preserved to date. 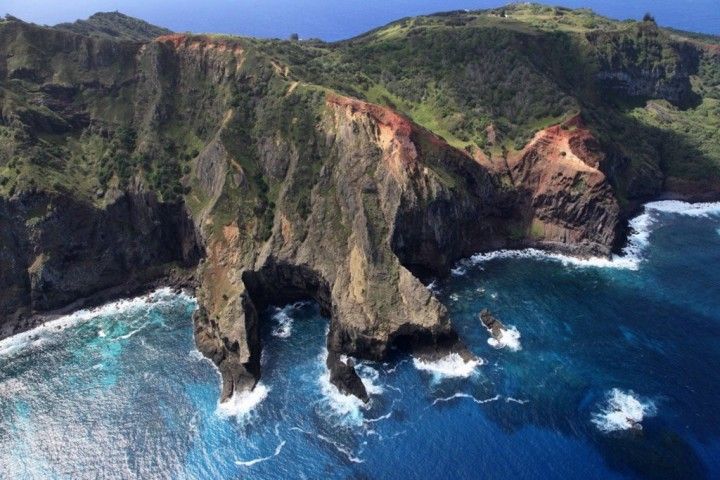 The Fletcher Christian’s Cave, Taro Ground, Flatland, and Garnet’s Ridge are other areas that could be of interest to a tourist in Pitcairn. Swimming at St. Paul’s Pool is an exciting thing to do but the picturesque pool has a rocky shoreline that makes it a little safe. You can join the locals for swimming, bird watching, scuba diving, or snorkeling. You can buy locally produced products like handicrafts and honey in Adamstown. Sleeping options in Pitcairn include the homestays and the self-contained private bungalows.
What inspires you to travel 2013-07-24
+Jugoslav Spasevski
Share
Previous Kiev, Ukraine
Next Kigali, Rwanda