Share
Located close to Lake Victoria shores, Kampala is the administrative, economic, and cultural capital of Uganda. Generally, the locals are very friendly, kind, and highly approachable, and with about 2.5 million it is the largest, most populous, and developed city in Uganda with other towns seriously lagging behind in terms of development. In addition to traffic not being chaotic as in Lagos and Nairobi, Kampala is generally very safe, and most travelers into the city especially from Nairobi will reach there at night, and issues of security have been minimal. Uganda in general receives massive aids from western countries and for this reason; there are so many NGO offices in the city giving it an ex-pat scene that is well established. Getting around Kampala can be done in the extremely dangerous Boda Bodas, special hires, and status. 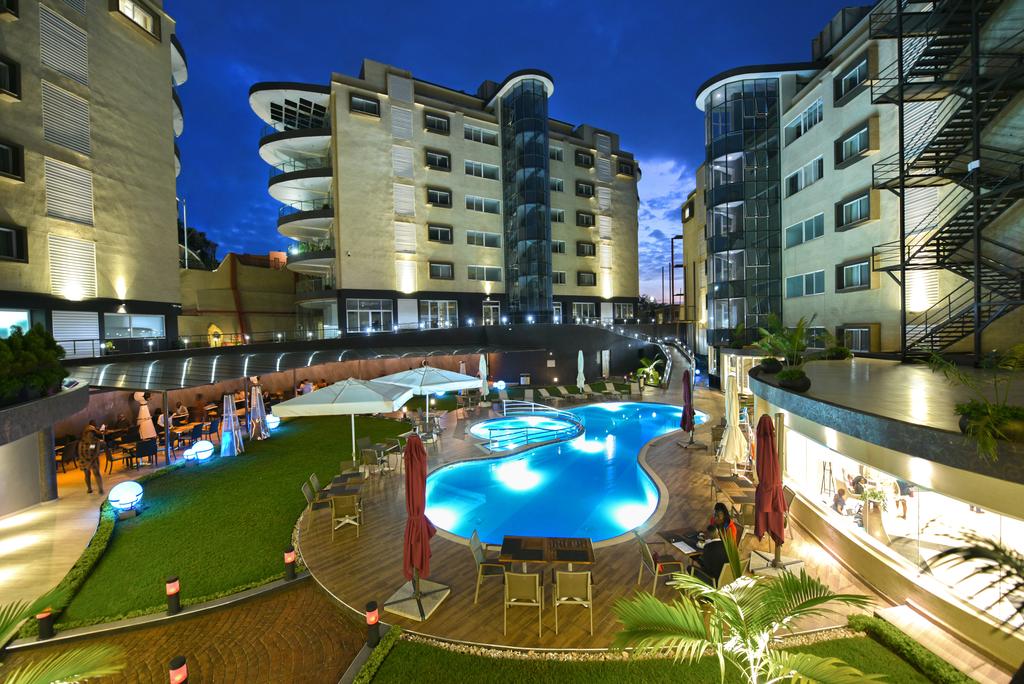 Just as you would expect in a typical African city, Kampala seems not to have something very unique to lure travelers even though a sizeable number of tourists do visit the city. The Uganda Museum is right at the heart of Kampala and houses collections of historic artifacts and many other items of tourist interest. The Kasubi tombs in Kampala house remain of Buganda kinds which is one of the tourist jewelry in the city. Unfortunately, a fire damaged the tombs extensively in 2010, and renovation efforts are yet to begin. Other attractions include the Nomno art gallery, Gaddafi National Mosque and the National Theatre. There are two Cathedrals in Namirembe and Rubaga which you can visit even though there is nothing quite interesting about them only that they will give you a good view over Kampala. 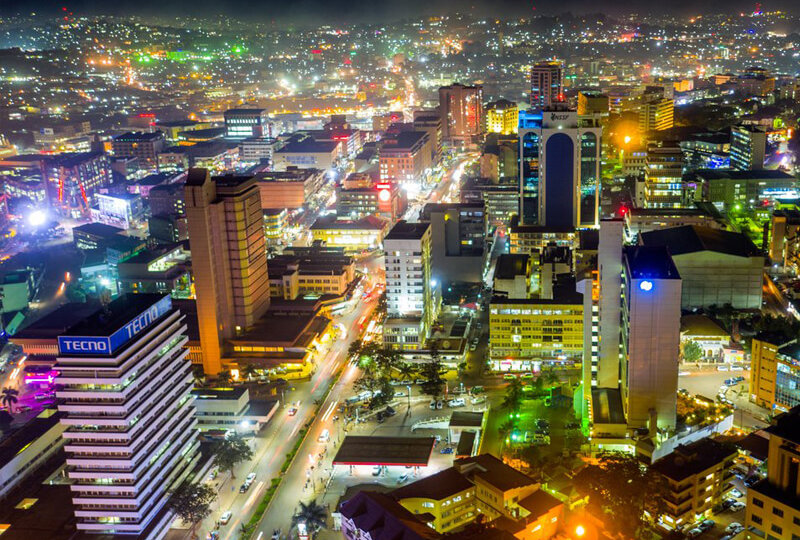 The Tamara tombs have remains of earlier kings of Buganda like Kabaka Sauna who had 218 children from his 148 wives. The Bahai Temple is situated on the top of Kikaya hill and the Uganda parliament buildings and the independence monument are also worthy of a visit as well. Just like other cities along the Nile like Juba, common water activities are also available in Kampala in the Nile River like jet boating and fishing. Tourists are also encouraged to visit Namugongo Martyrs shrines which were listed as UNESCO World Heritage Sites after the destruction of Kasubi tombs by fire.

Gorilla safaris are common especially in Bwindi National Park and the nearby Mburo National Park offers exciting excursions where you can see hippopotamus, zebras, crocodiles, warthogs, birds and gazelles. Kampala day city tours are also interesting which you can take on foot or by riding the Boda Bodas. Owino market had been one of the cheapest shopping areas in Kampala until a fire razed it down almost completely in 2009 but reconstruction efforts are underway. A better alternative is the Nakasero market which is even more pleasant. While Kampala is relatively safe, taking unnecessary chances isn’t recommended especially at night. Also, despite the convenience of using the motorcycle taxis, you should understand that they are very dangerous and causes of accidents are common. Also, there are cases of fraud when using credit cards and if you can afford not to use it completely, the better. 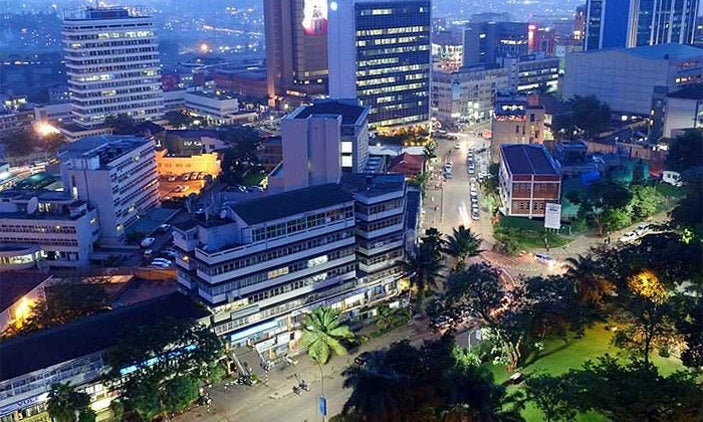