Share
The largest city in Afghanistan, Kabul has served as the country’s capital since 1776 to date. Thanks to the numerous wars taking place in the country, Kabul has undergone severe damage and experienced great suffering for years. Currently, the city is in its renovation phase with the war appearing to have ended in 2001 even though occasional bombings are common. Currently, you can spot some modern tower blocks in the city and numerous shopping malls alongside other developments. However, infrastructure especially roads are in a very poor state and electricity in the city is a luxury. Kabul is one of the most dangerous places on earth especially for tourists and planning a holiday vacation here or any other kind of travel to Kabul is not recommended. 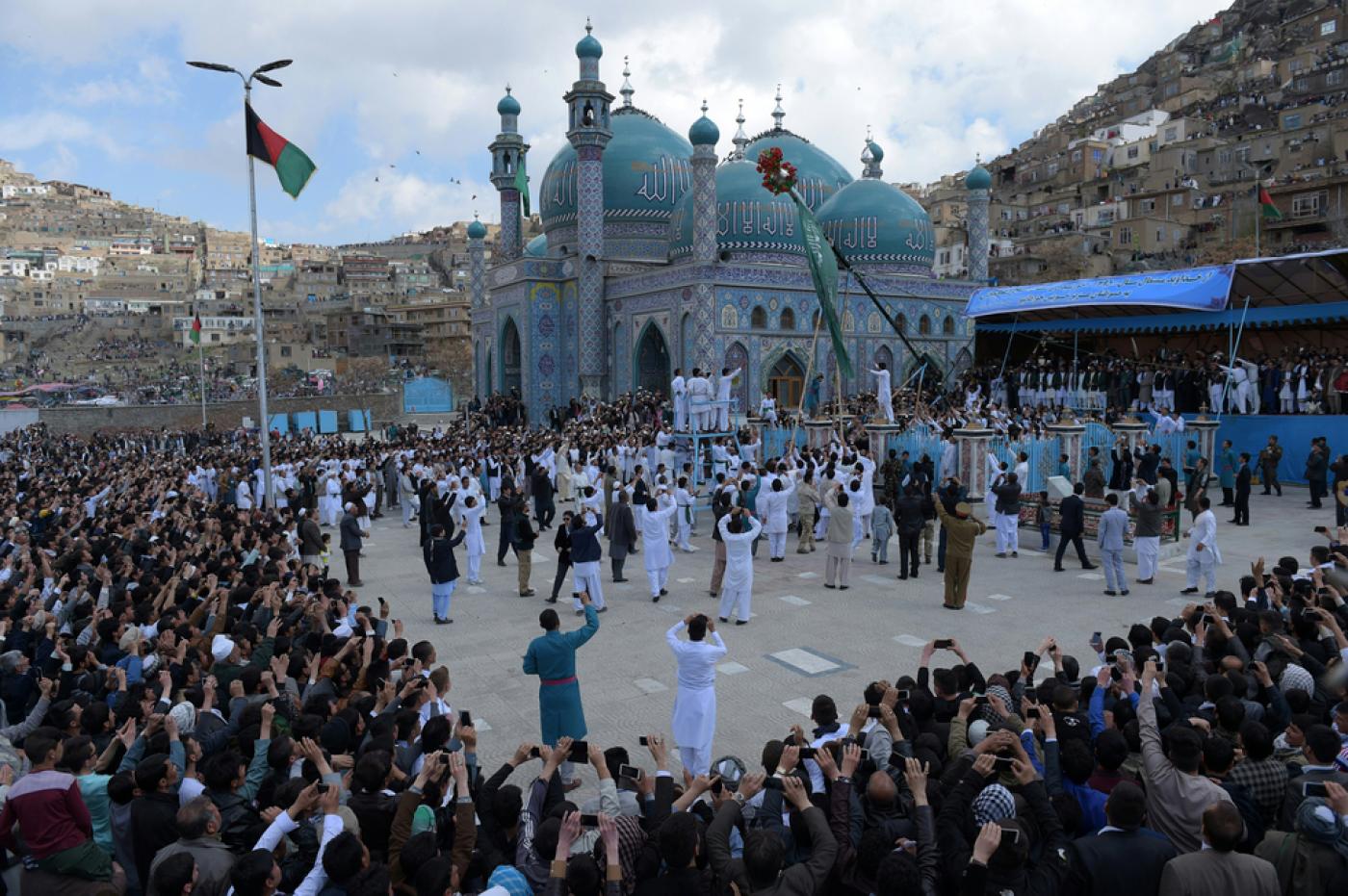 While Kabul has of late enjoyed some peacefulness, the current government is unable to control the country and most areas are war zones. With the situation remaining volatile, threats are always unpredictable and you can expect surprise attacks. If planning any sort of trip to Kabul, you need to be well updated about the current security situation. Traveling to the city is facilitated by Kabul International Airport which has quite a range of useful facilities including banks, post offices, restaurants, and a car park. If it were not for the security threats, Kabul has a lot to offer to tourists starting with the Bagh- e Babur or Gardens of Babur which are visited by locals during lazy afternoons and for picnics. You will find a good swimming pool, a museum and a mosque at the gardens. 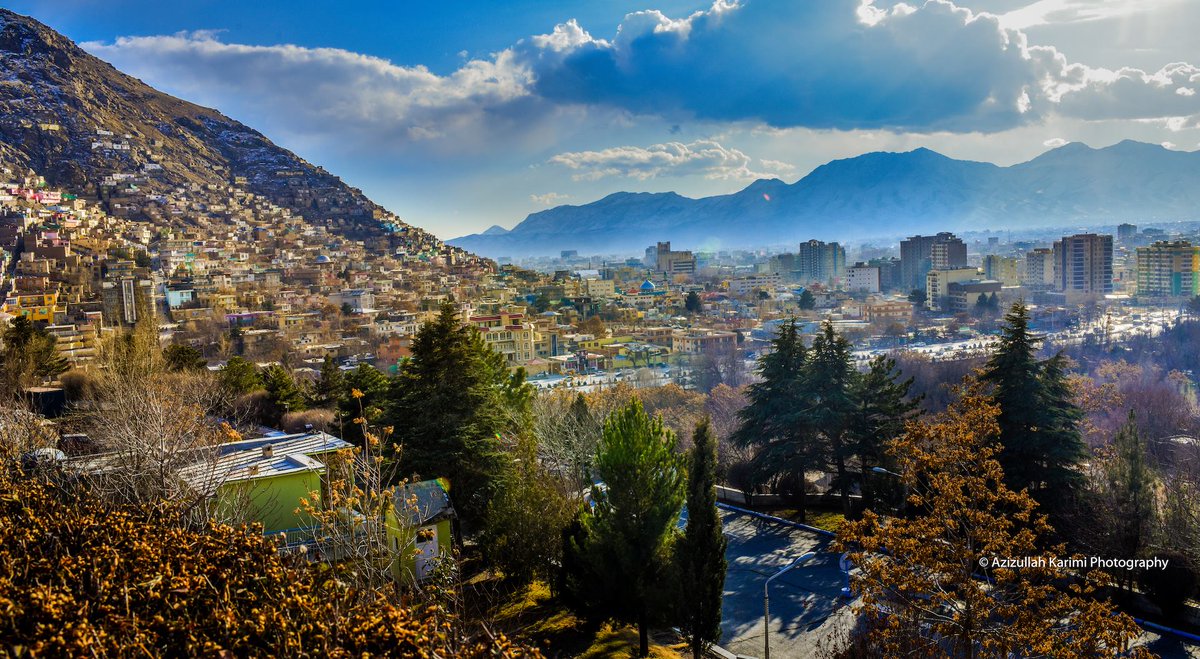 Bagh-e Bala used to the Amir Abdur Rahman’s summer palace and the well preserved original interior is worth a visit. The Bagh-e zanana is a female-only market and a park but children are allowed and mostly serve as a place of selling women products that cannot be sold conveniently in markets with males. Female travelers can have a good time relaxing at the park. Other attractions in Kabul include the British cemetery, Darul Aman Palace, Daoud Khan Memorial, and the National Archives of Afghanistan. Kabul zoo has hundreds of animals despite being in a poor condition. The National Gallery of Afghanistan is quite beautiful and charming with a wide range of portraits and paintings even though most of them have been destroyed or looted during wartime. 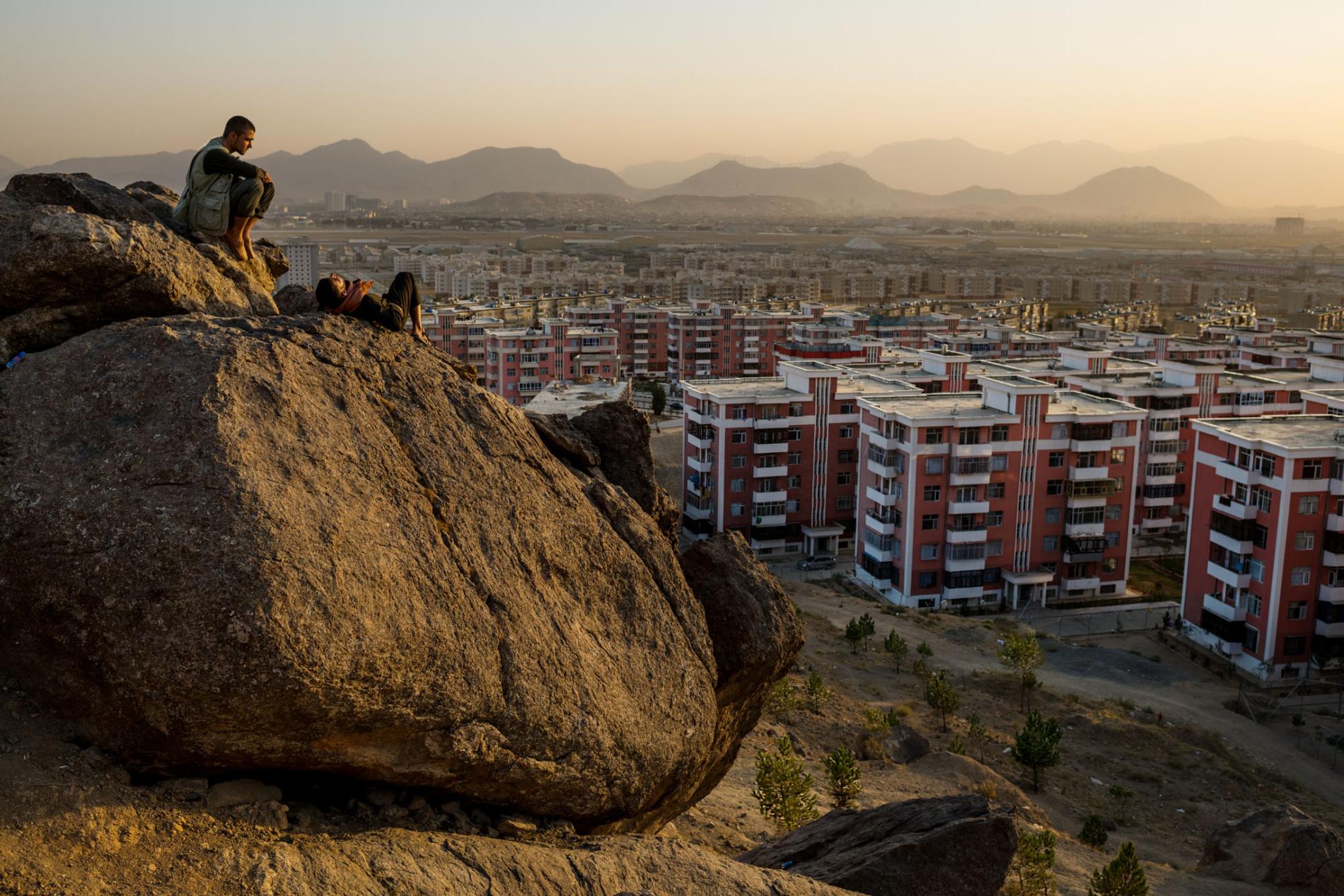 The National Museum of Afghanistan houses many artifacts but the recent bombings at the museum destroyed almost everything including Buddhist treasures and many Islamic artifacts. There is also a mausoleum that has the remains of king Shah plus his son and it is currently undergoing through renovations. One of the most pleasant areas to visit is the Kabul wall which offers great views of the city. Golfing is a common sport in the city at the Kabul Golf Club and you can visit the Ariana Cinema for some films. Shopping in Kabul is not very impressive but there are relatively good shops and malls in the city selling clothes, western products, pirated DVDs, carvings, carpets and other products. 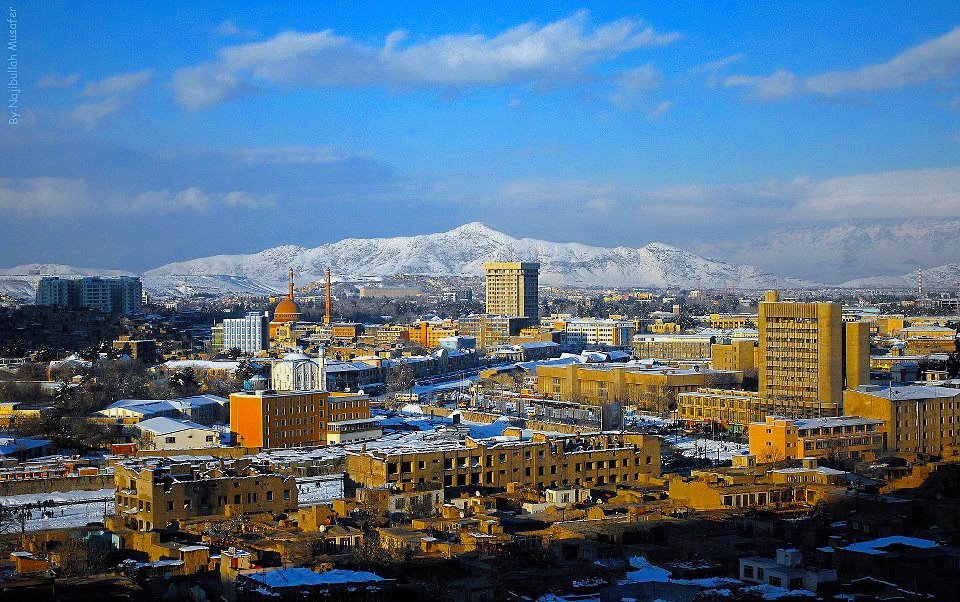