Share
Kingston city serves as the capital of the island of Jamaica and it is divided into two major sections; uptown and downtown Kingston. For quite a long time, Kingston has served as the only city on this island and has continued to act as the cultural, commercial and administrative capital even now that other cities are slowly emerging. Kingston is a huge city that is slowly emerging as a notable tourist destination. Visitors flying to Kingston enter the city through Norman Manley International Airport after which they can take taxi vans to their hotel or other destination. Given the large size of the city, getting around Kingston is best done by bus, taxi services, and rental cars. 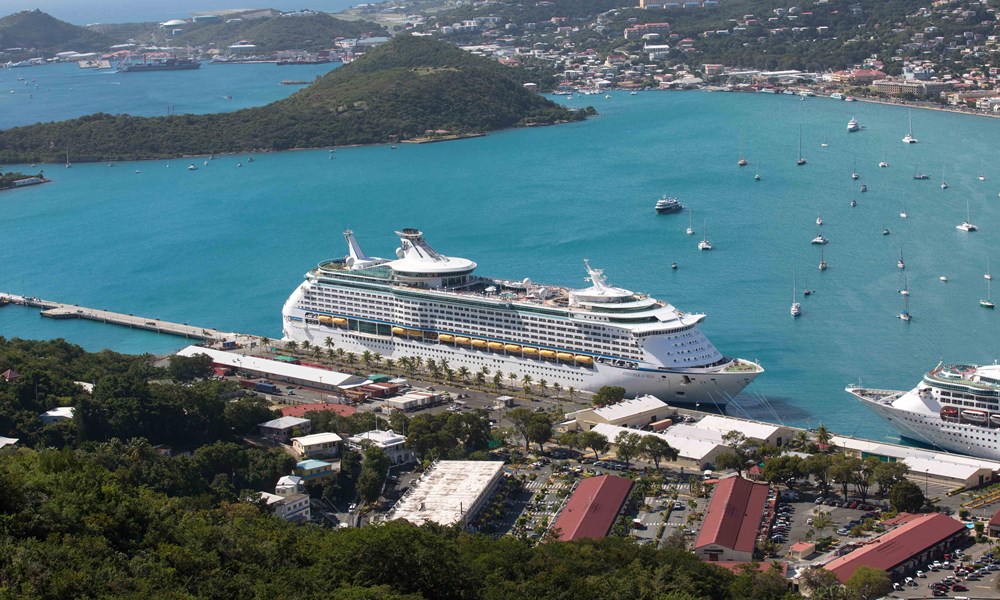 The Bob Marley Museum in the city center is one of the most important attractions in Kingston. This museum houses numerous personal belongings of Bob Marley and his memorabilia which makes it a must-visit for any reggae fan. What makes the museum more attractive is that Bob Marley used it as a recording studio as well as his home and has been preserved as a historical site and bullet holes which resulted from his attempted murder remain. 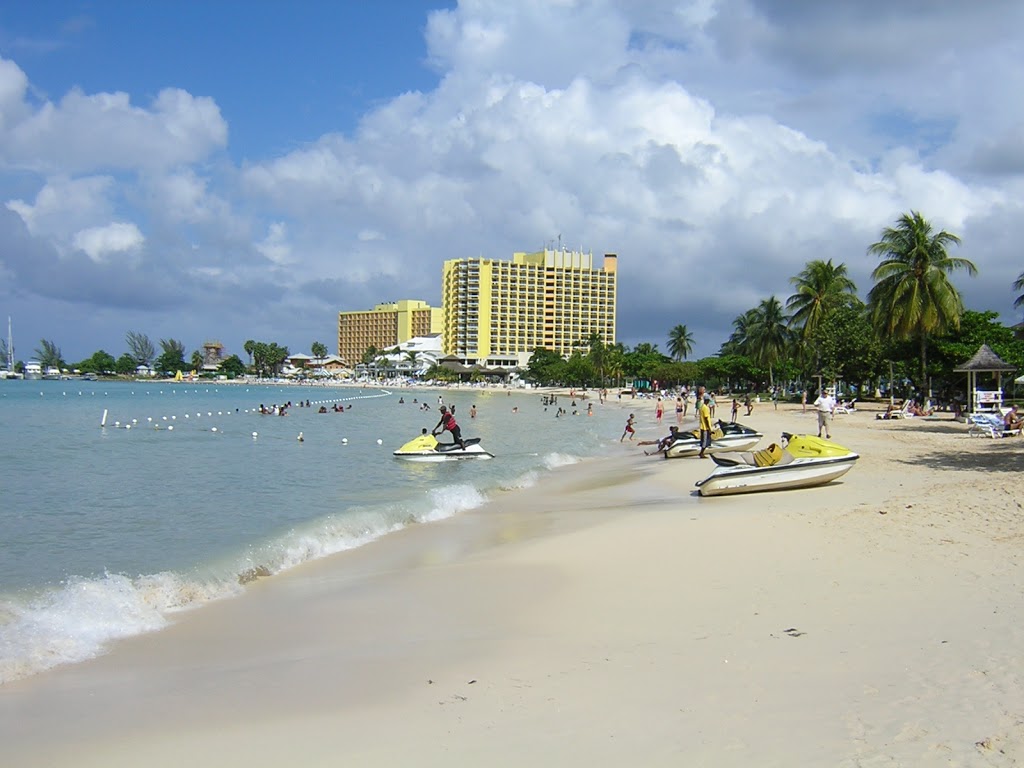 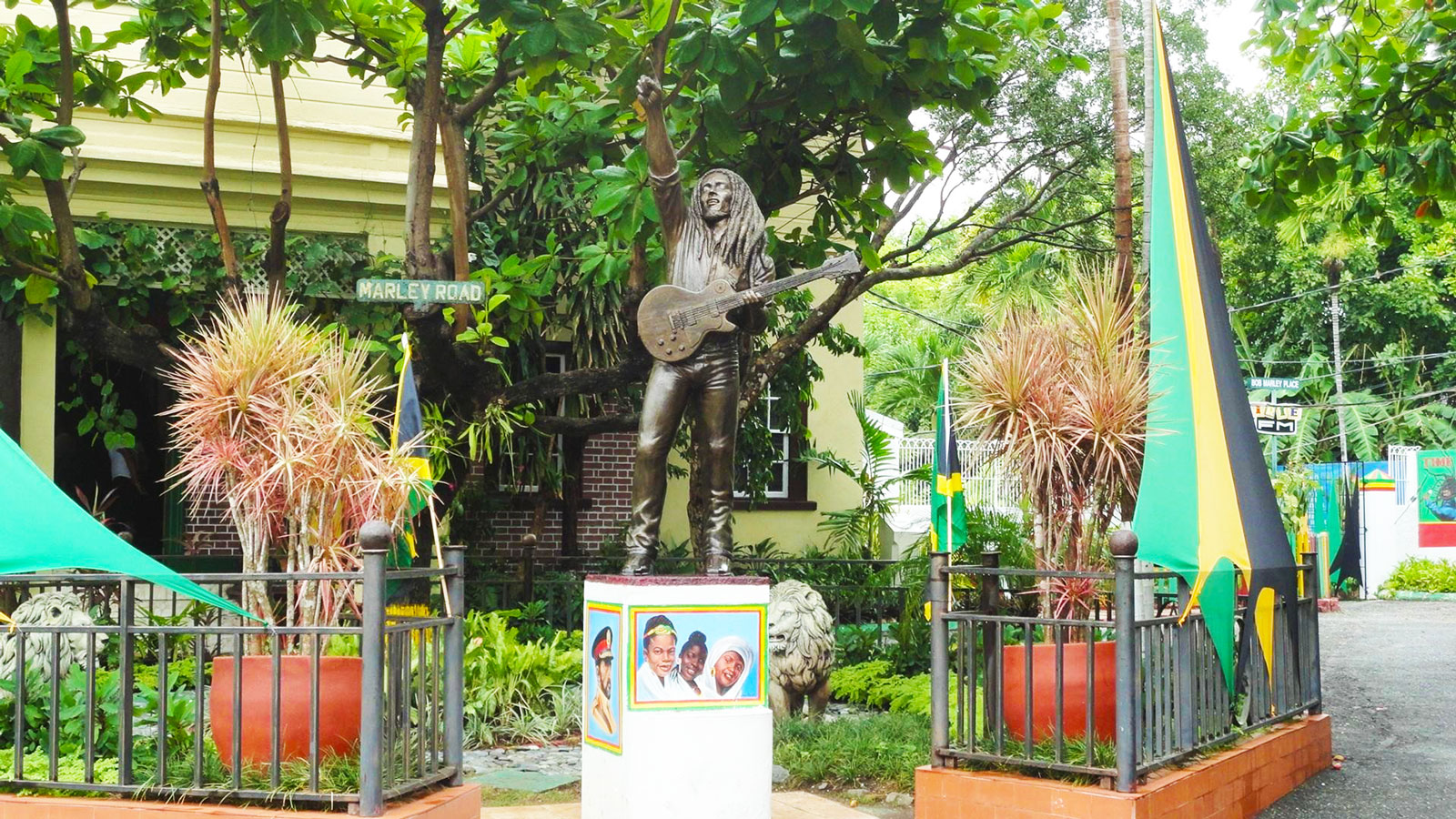 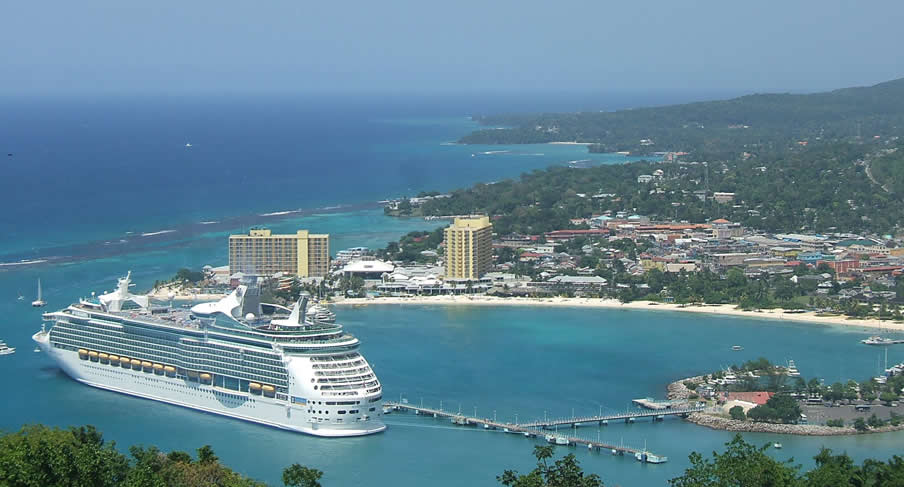 Port Royal was once referred to as the wickedest and richest world city and the pirate haven traces its history in the 17th century. After the port was struck by a massive earthquake in 1692 that not only sunk many ships but also killed very many people, its destruction gave way to the establishment of present-day Kingston city. 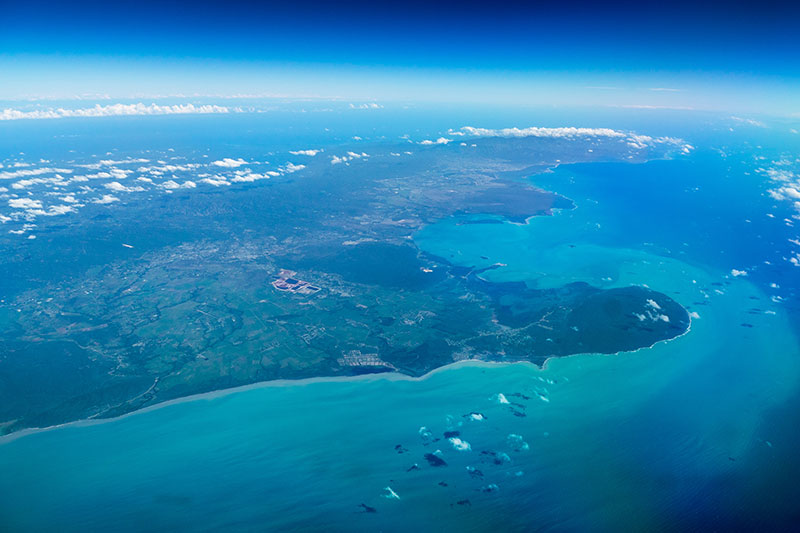 The Fort Charles walls have been well preserved over the years and tourists can pass by to see Fort Rocky ruins and Saint Peter’s Church. The Devon House is a huge mansion that showcases the best architecture Jamaica has to offer. Its courtyard has several restaurants and ice cream shops as well. The Hope Botanical Gardens, the Hope Zoo, the Arawak Museum, and the People’s Museum of Craft and Technology are other attractions worthy of a visit to Kingston. 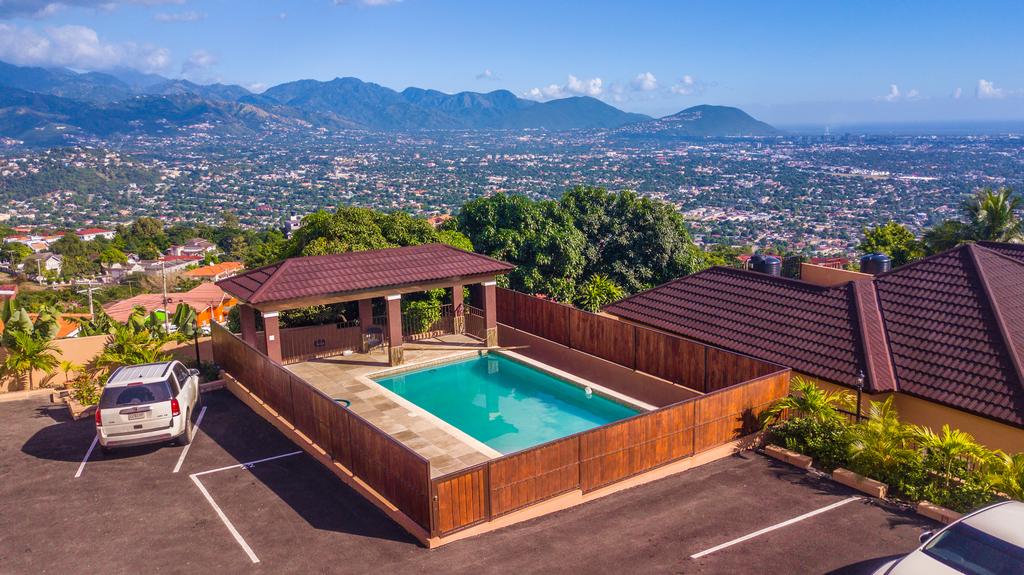 Lime Kay offers the best spot for beaching in Kingston which is also used as a camping site. Marijuana is the signature of Kingston and even though it is not advisable to try smoking the weed, you might find it a little more attempting. Kingston is not the safest city in the world and in fact, there was a time when it was rated among the most unsafe world cities especially on the murder rate.
While areas like Trench Town are too tempting to be assumed due to their interesting history, they are quite dangerous and unless you have made sufficient security arrangements, visiting such areas would be like signing your death warrant. Wandering around Kingston city at night is not advised under any circumstances due to security issues.
Pinspirational Travel 2013-06-22
+Jugoslav Spasevski
Share
Previous Honiara, Solomon Islands
Next Luxembourg City