Share
Luxembourg City serves as the capital city of Luxembourg. The city was nicknamed the northern Gibraltar thanks to its spectacular plateaus and valleys. While the city has 24 districts officially, only four of them should be of interest to a tourist in this city. The most picturesque district that you must visit is Ville Basse while the nearby Ville Haute district is referred to as the High City and is also a little exciting. Gare is full of numerous cafes and restaurants. Kirchberg is the country’s modern city and features many buildings of the European Union but doesn’t have anything of interest to average tourists. 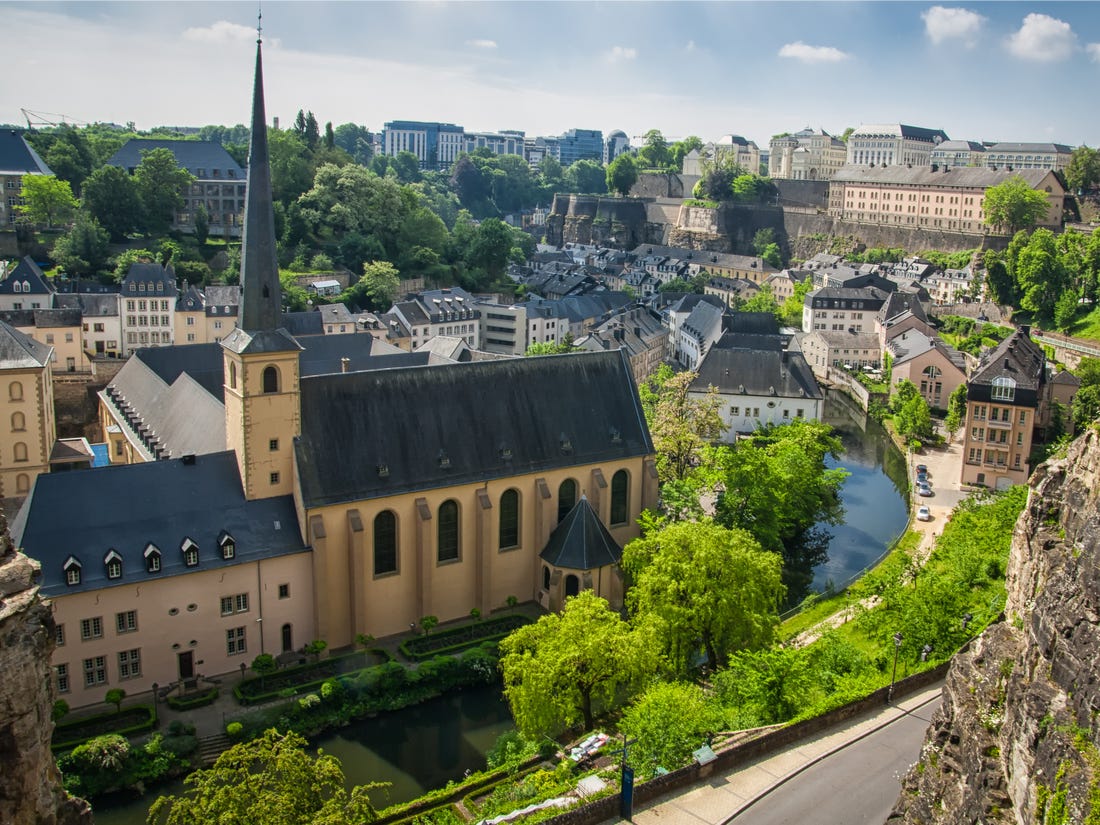 You can easily explore Luxembourg City by local bus services, bike and on foot. The city is small and has very beautiful sceneries that are best seen while on foot. For tourists who are fond of biking, you can also rent a bike and tour the city in style. One of the most interesting things to see is Casemates Bock which includes a system of several underground fortifications dating back in the 18th century and has of late been named as one of the UNESCO World Heritage Sites. 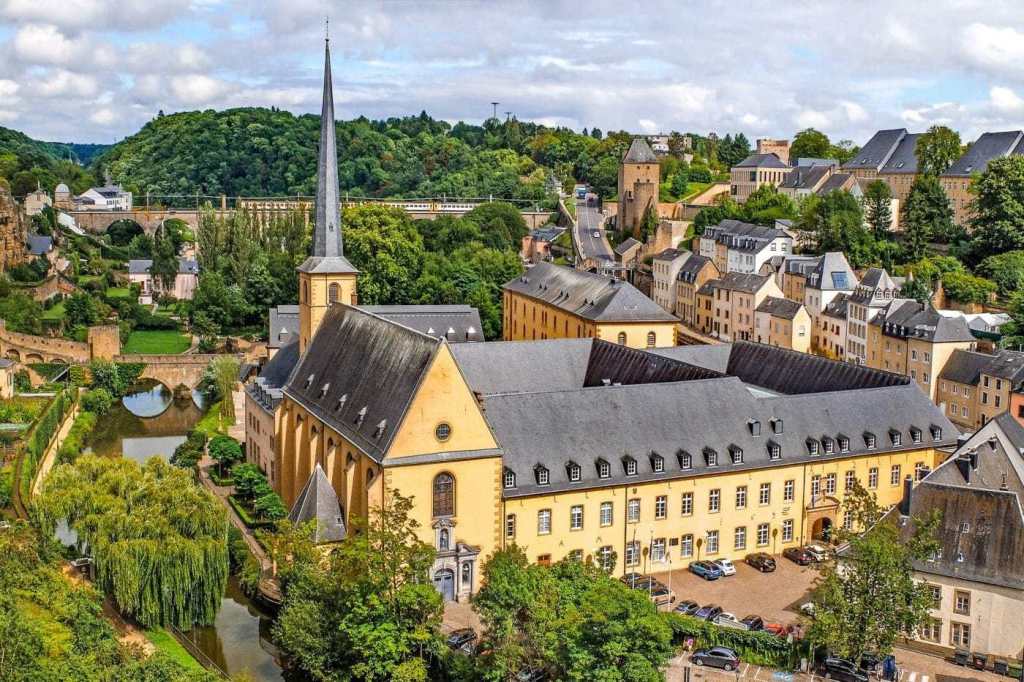 Alzette River is a spectacular scene in Luxembourg and its Grund is worthy of a visit. The valley is surrounded by an old fortress and there are also the spectacular balconies and Raam Plateau that are as well worth your time. The Neumunster Abbey has of late become an encounter and cultural center in the city and houses St. John’s Hospital and a cute looking church. 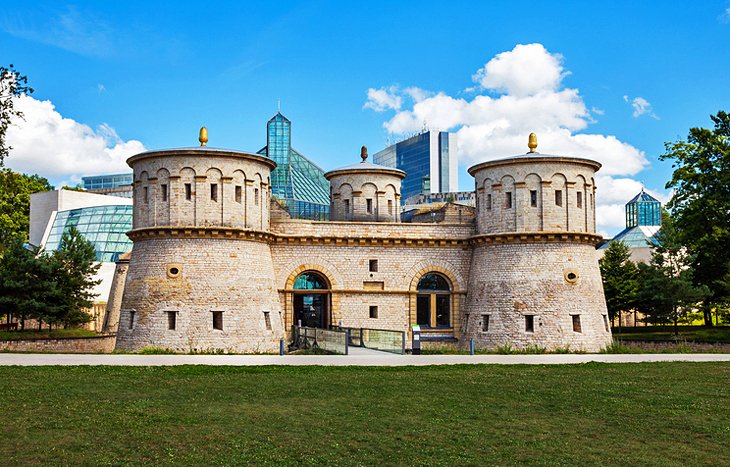 The old town is nicely pedestrianized and has lots of pretty expensive shops, restaurants and bars. While there are no many specific lights, there are various details that will remind you of the historical value of Luxembourg. The city’s Grand Ducal Palace was recently restored fully and is also next to Luxembourgish Parliament. The 16th century Cathedrale de Notre Dame is closely located to the ‘golden lady’ or Gelle Fra which is well connected to World War II. Other interesting things are Pe’tusse Casemates. Eglise St. Michel is yet another historical site in the city. 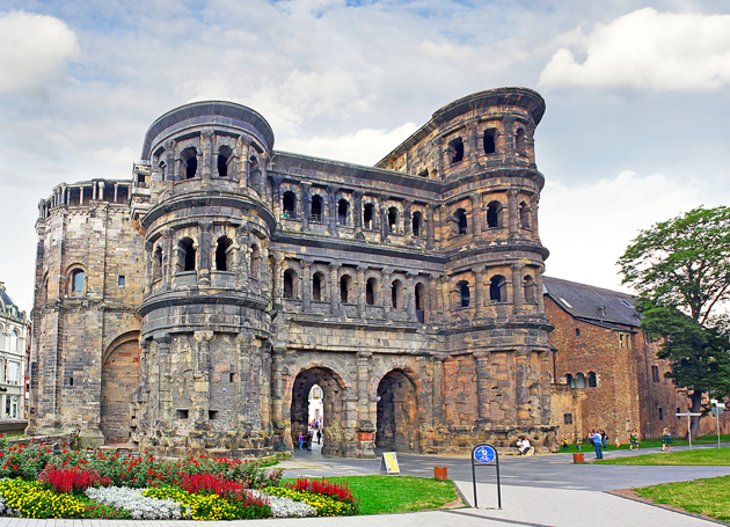 There is also a World War II memorial in Luxembourg City that is believed to have 5,076 American Soldiers buried here who died during the Battle of Bulge. General George Patton remains are also buried here and entrance is free. The Kirchberg area in Luxembourg has a high concentration of banks as well as European institutions like Parliament, Court of Auditors, Court of Justice and European Investment Bank, and so on. 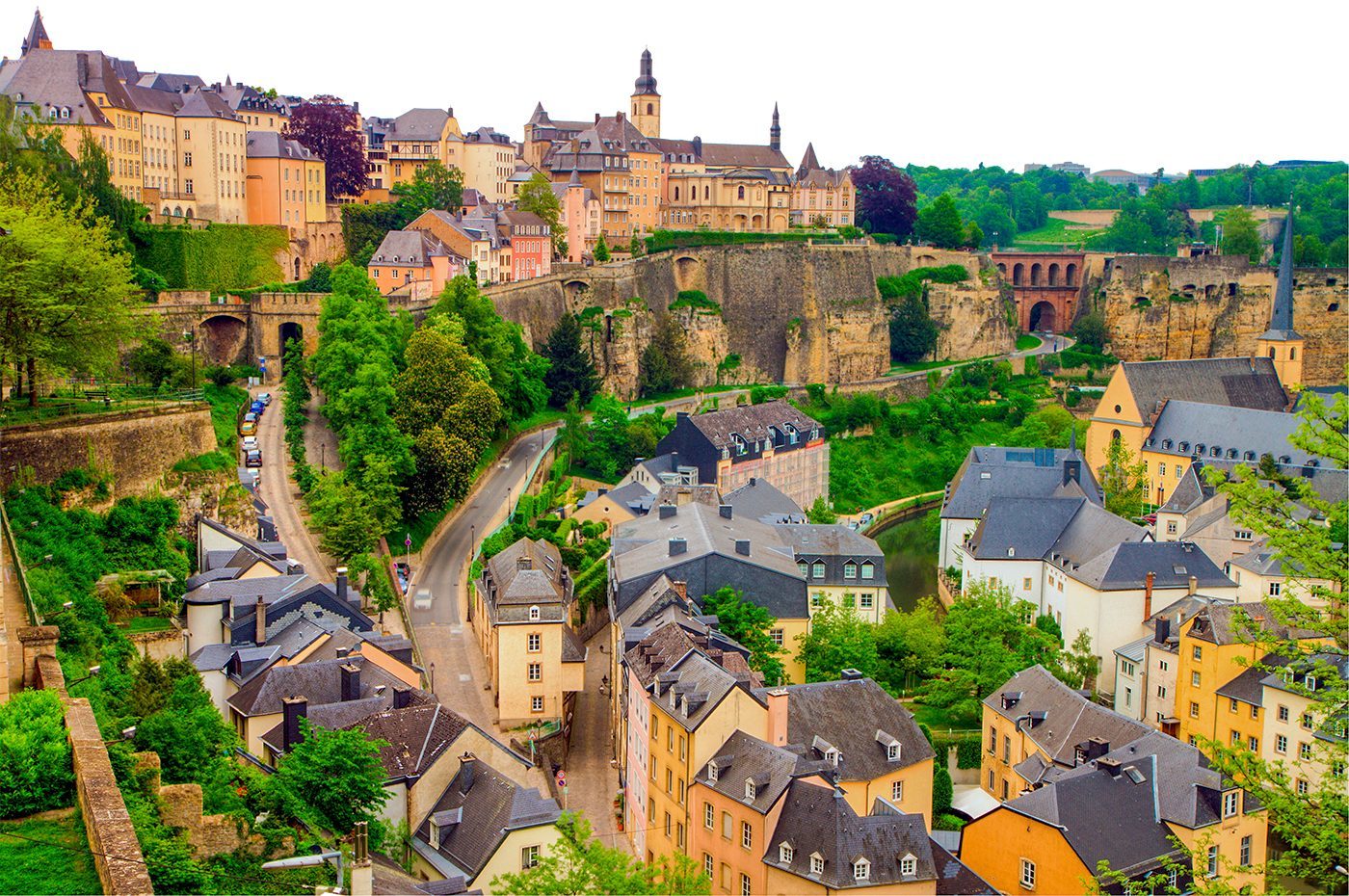 The MUDAM is a museum in Luxembourg City where local artists come to showcase their skills and international exhibitions are held here as well. There is also the Cemetery for German soldiers that you could still visit if you have some spare time. Compared to other capital cities of European countries, Luxembourg is one of the safest environments that you can visit. Physical threats are extremely rare and it is also safe at night is a low key city that doesn’t offer much promising night outs as such.
Pinspirational Travel 2013-06-23
+Jugoslav Spasevski
Share
Previous Kingston, Jamaica
Next Tonga Island