Bishkek is an amazingly large city in Kyrgyzstan republic. As the capital city, the approximate population of the city is about 1 million. Since the city is relatively new, you can expect to find just a few historical sites. Nevertheless, if you are planning a trip to alpine lakes and mountains regions of Tien Shien, Bishkek is the best place to launch your visit. However, with its czarist plan, Bishkek is just an amazing place characterized by large trees, irrigation canals, marble façade buildings and other uniquely designed complexes distributed all over the city. Bishkek is also an attractive city to young travelers who find the city’s nightlife quite fascinating and delight. 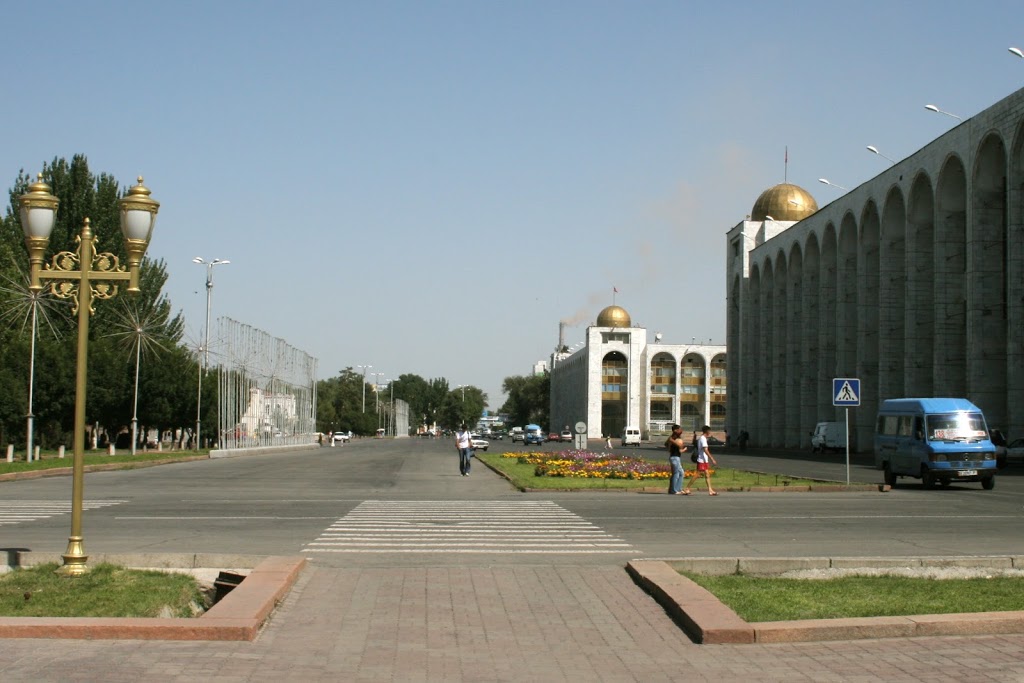 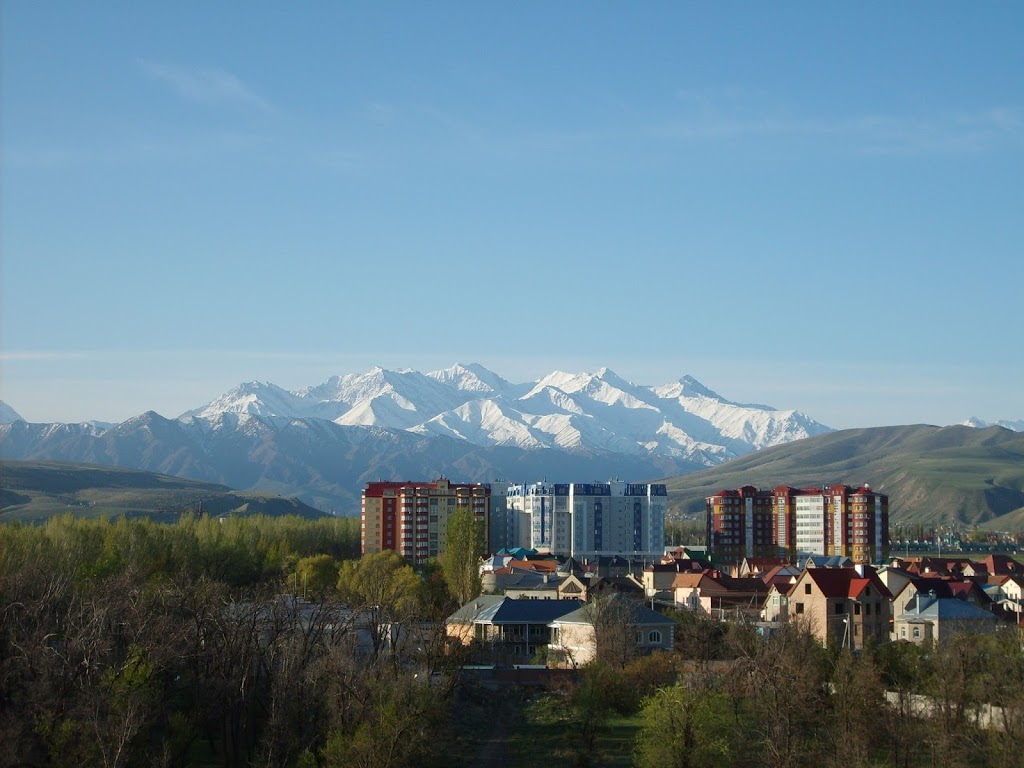 The local residents of Bishkek are known to be very hospitable and friendly and which will definitely make your holiday and awesome one. A significant portion of Bishkek population comprises of the young and you can expect that both the small cafes and big clubs will always be full. Among the countries in Central Asian region, Kyrgyzstan is the most liberalized in terms of acquiring a tourist visa. 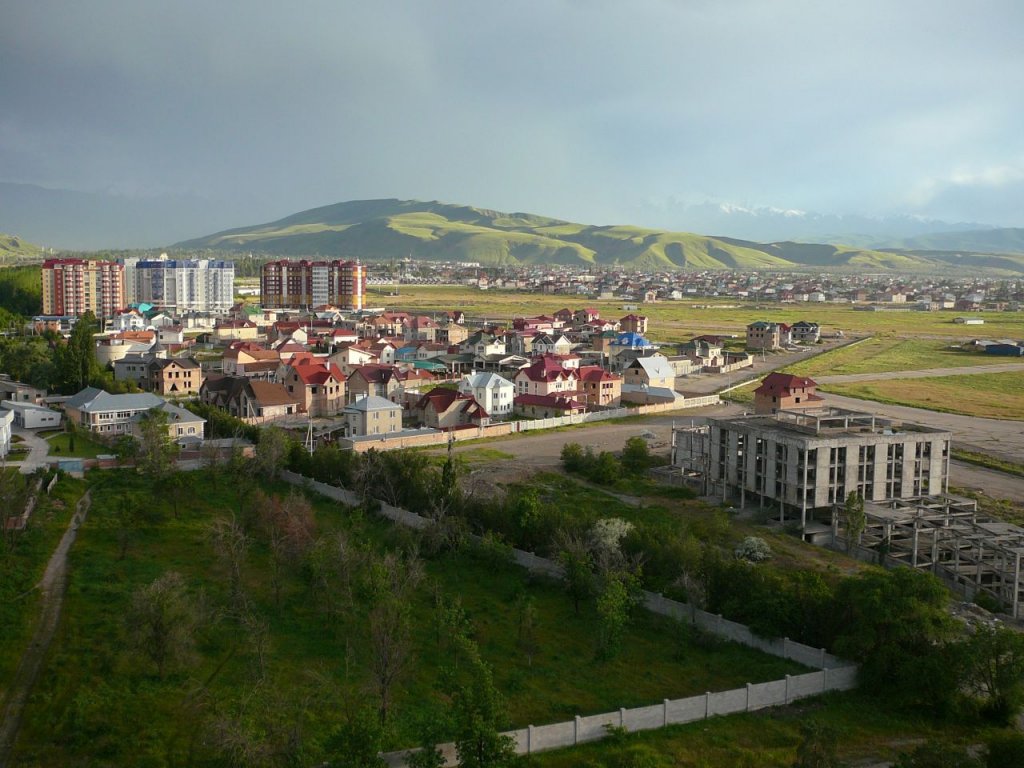 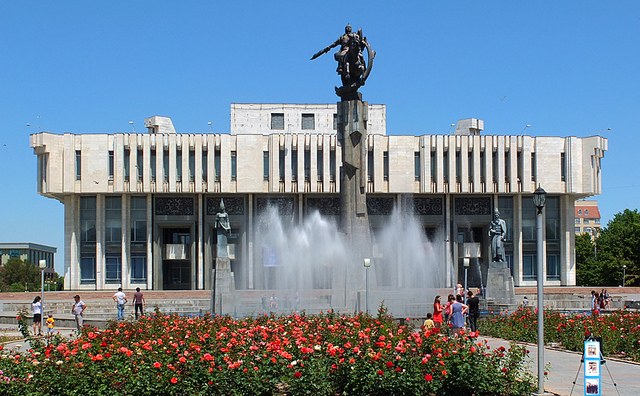 As such, most visitors will even travel to Bishkek just to collect visas for proceeding to other neighboring countries. The tall trees, leafy parks, amazing monuments and statues make the city a pleasant place to be. However, apart from this, don’t expect anything more fascinating and two days will be enough for you to visit the entire city including suburban markets. Just like in most world cities, Bishkek museums do not open on Mondays. 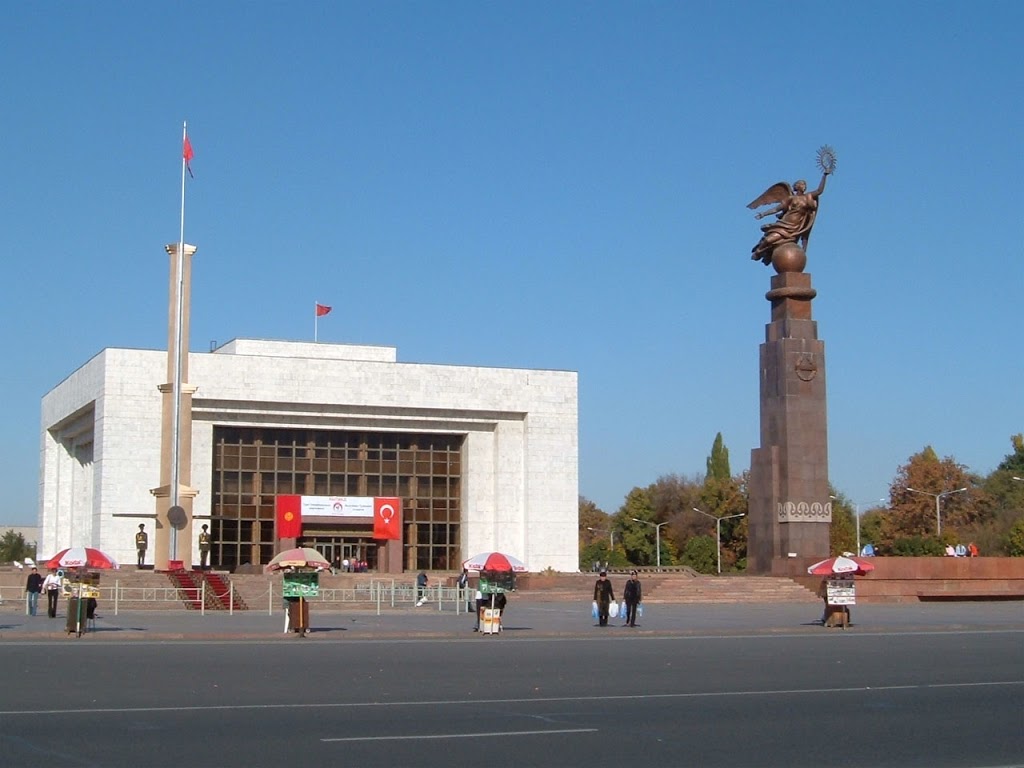 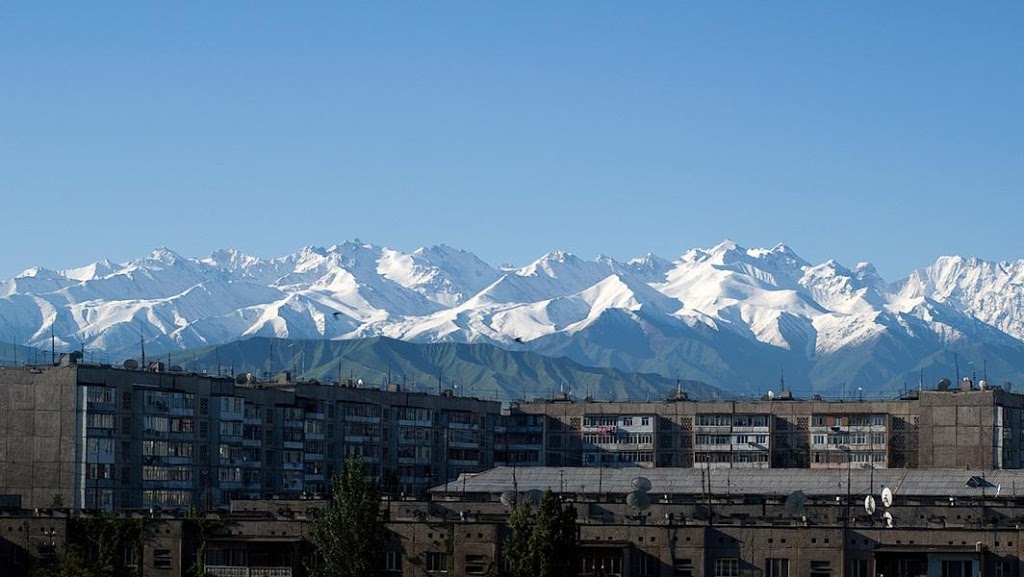 Upon landing in Bishkek, the Ala- Too Square will be the first to catch your attention which has of late been transformed to a local site for regular festivals and political demonstrations. The State Historical Museum in Bishkek has seasonal exhibits displayed and other collections highlighting the achievements of the Soviet- era. The Panfilov Park attracts most foreigners as well as a place for relaxation and enjoying some rides. The Osh Bazaar is the best place to catch some snacks and other eateries. The M Frunze Museum used to be the home of the famous General Mikhail Frunze. 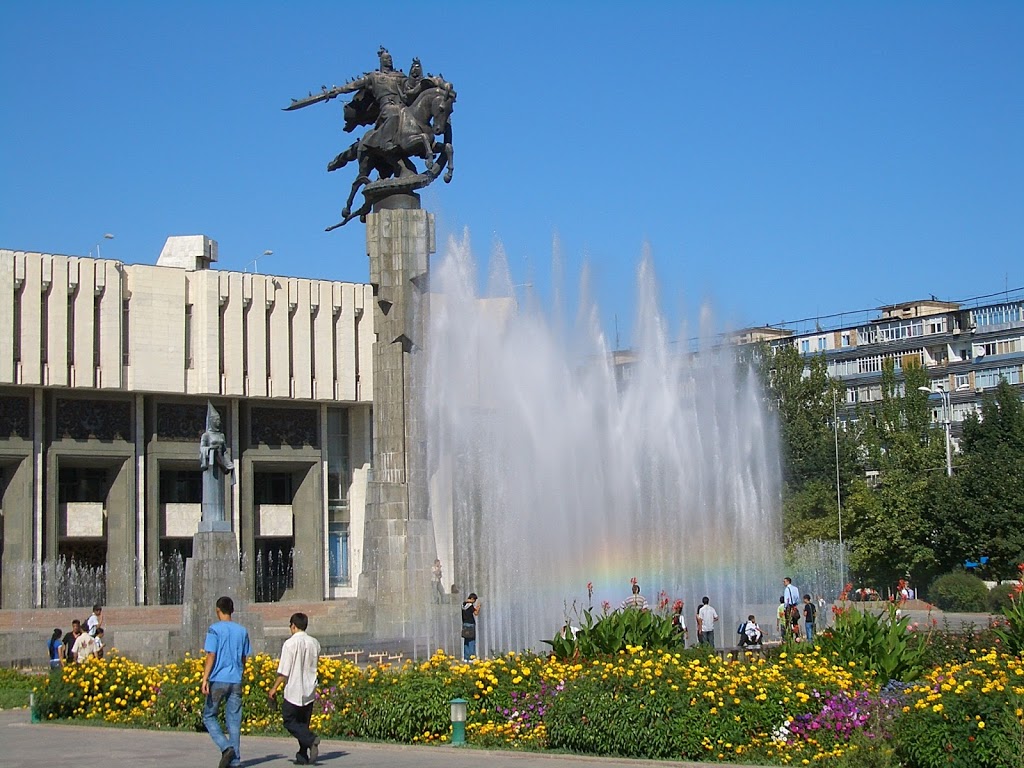 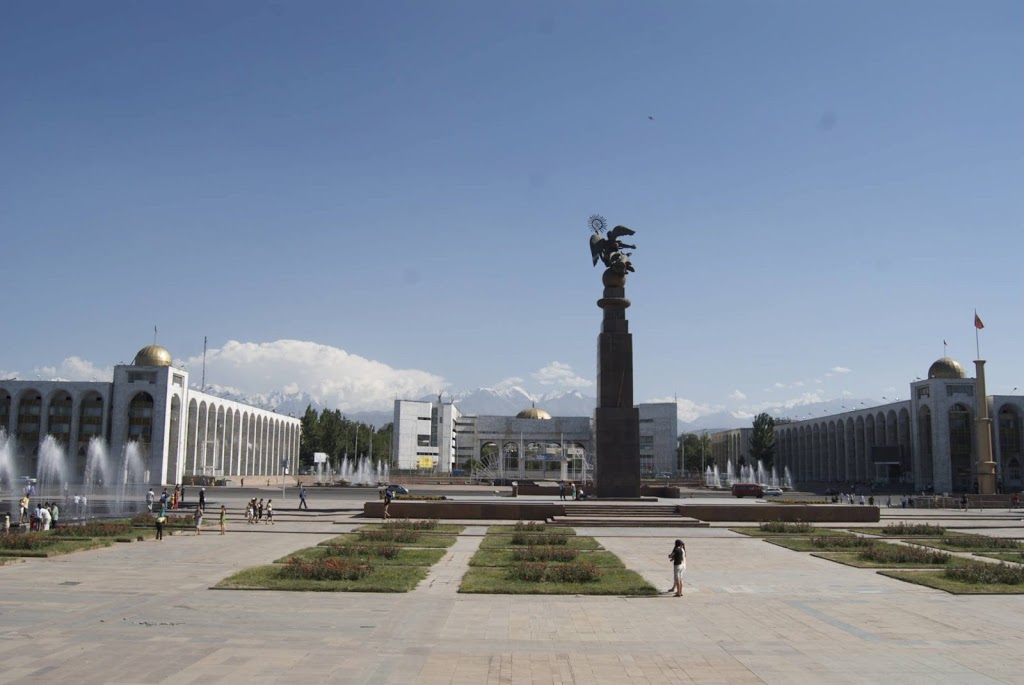 For travelers interested in swimming, the city’s Karven Club offers a good outdoor pool that will keep your summer visit as blistering as possible. Most travelers will even opt to hang around the club the entire day while some will even visit the fitness centre comprising of a gym and other facilities. Most foreigners with an ample time in the city will also try learning Russian which is far much easy and courses are cheap at local universities.

Shopping in Bishkek is also an awesome experience especially for the stylish local hats known as the kalpaks worn by men. Textiles are also common in local markets like shyrdaks- traditional pattern carpets but can be a little expensive. Most of the bazaars and departmental stores will also sell cheap souvenirs and you can even bargain for better prices. A typical meal in Bishkek features certain starchy foods such as potatoes, rice and bread.
Featured Pinspirational Travel 2013-06-14
+Jugoslav Spasevski
Share

I am a passionate travel blogger and my main life goal is to travel around the world. Exploring tourist destinations has always been on my mind so I chose to study this field at the UNWE university in Sofia, Bulgaria where my major was Economy of tourism.
@travelliera
Previous Belmopan, Belize
Next Brasilia, Brazil