With a history dating back in 1960, Brasilia is a well planned city and the capital of Brazil. The city is a home to modernist architecture that let to its listing as a UNESCO World Heritage Site and worldwide architectural designs appear to be represented in Brasilia in one way or the other. For travel within and around Brazil, Brasilia acts as a significant hub for transportation providing links to most of other regions and cities in the country. The city bears a unique shape which appears to be designed either as an airplane or a big bird. There are several separated regions in the city with each of them set aside for a particular function like banking, commerce and industry, housing and hospitals among others. 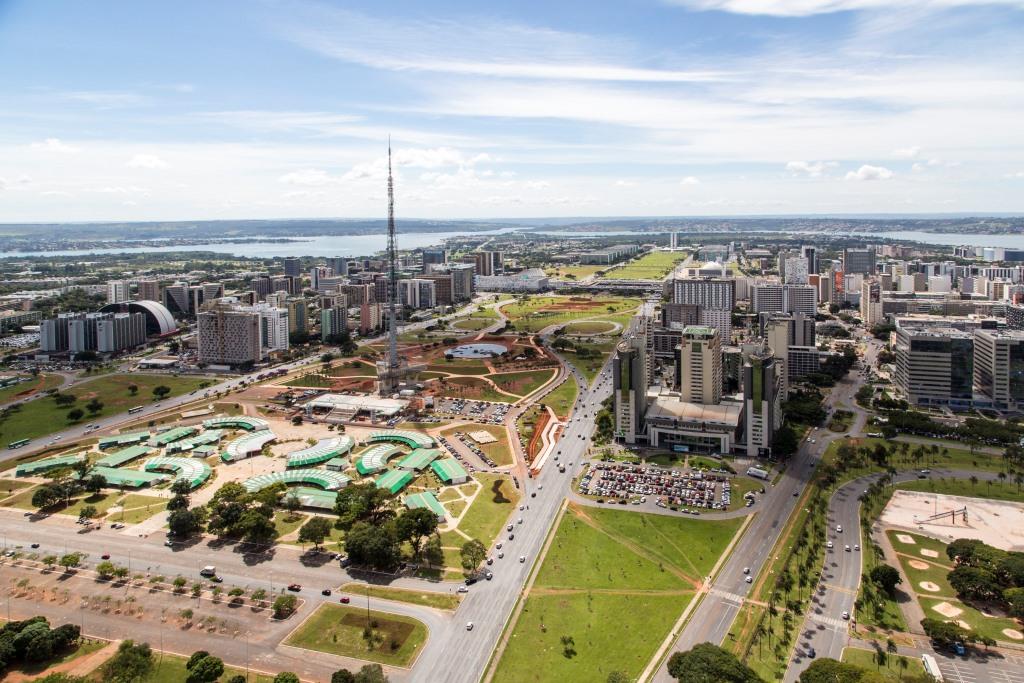 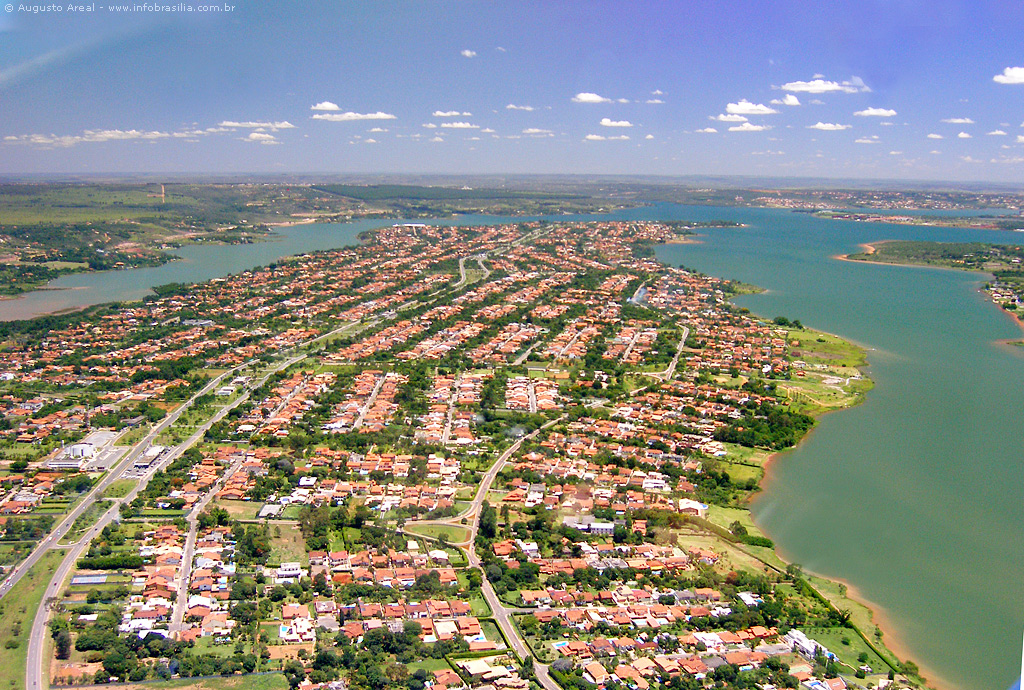 The beauty of the city is enhanced by a big artificial late which is majorly used for leisure both by locals and foreigners. Brasilia is a cultural and commercial hub of the country with hotels, cathedral and numerous stores dotted all over the city. Despite the city being created almost five decades ago, it is still undergoing through major cultural developments. Temperatures in the city are generally conducive but the dry season can be worse as high temperatures tend to turn the generally green city to a desert like destination where people are forced to drink lots of water to cool their bodies. 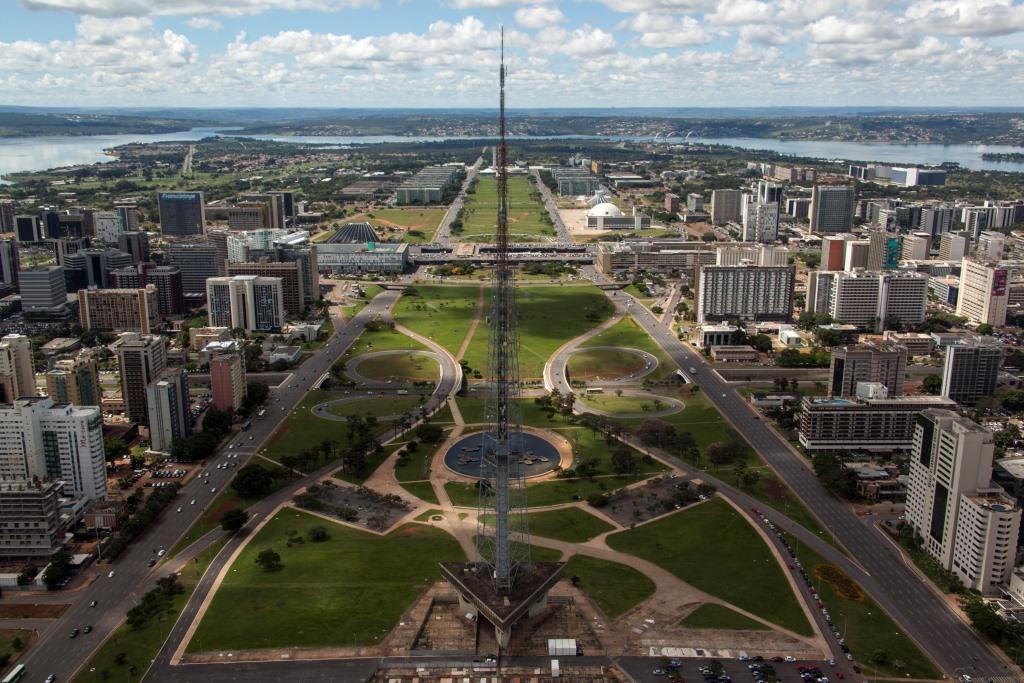 Almost every architectural site in Brasilia is a part of Monumental Axis that forms the entire city starting with the famous Three Powers Square housing the Supreme Court and presidential palace. Palace of Justice at Brasilia is a beautiful façade comprising of some waterfalls that make the area quite attractive. The Brasilia Cathedral is quite famous and rated among the top amazing buildings in modern world. 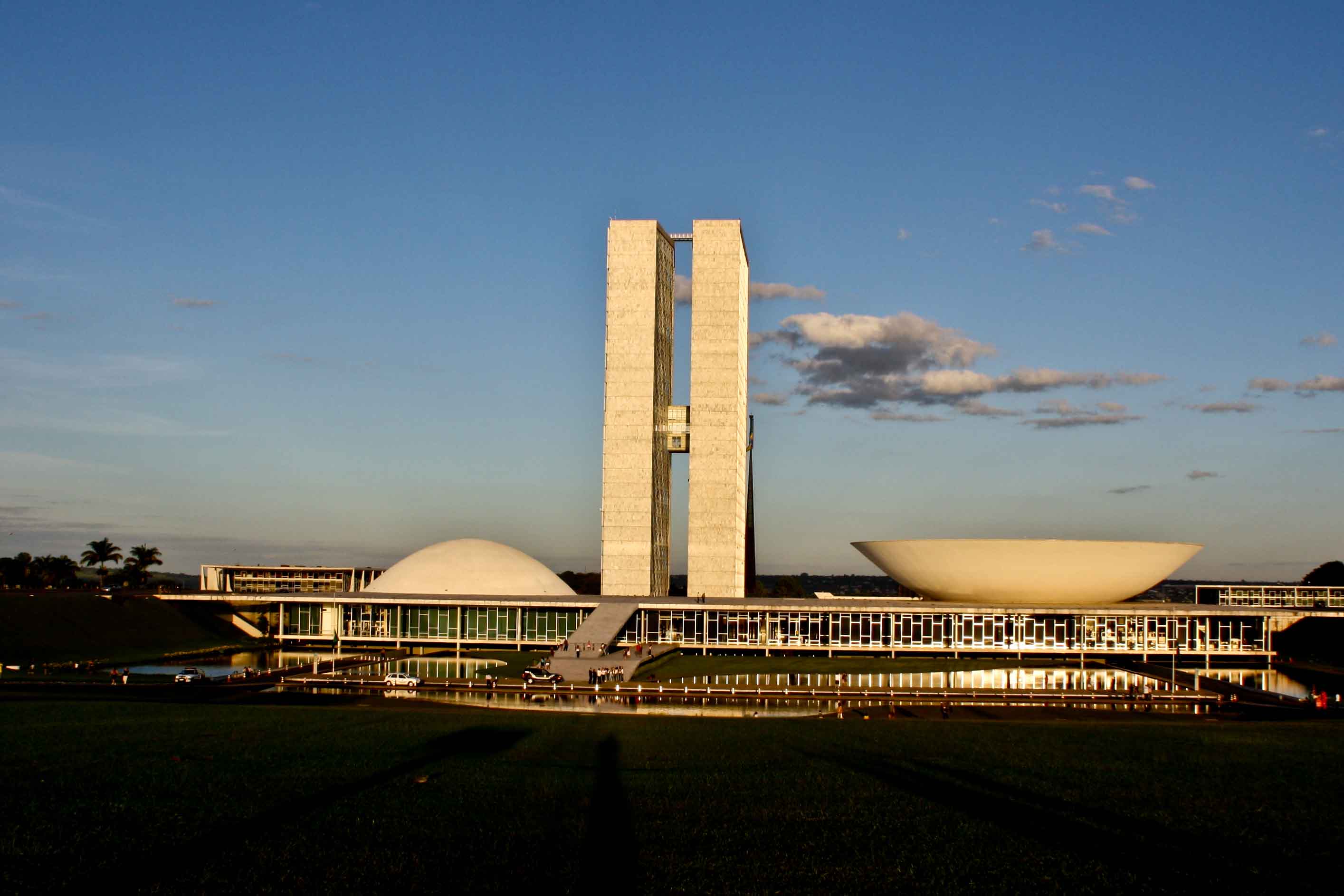 If you want to catch a good panorama view of the entire city, the television tower is the place to be where you will also find a food market and crafts as well. In addition to the fantastic architectural masterpieces, Brasilia also has a share of natural attractions as well starting with the Paranoa Lake featuring a park and lakeside restaurants which is still a famous swimming spot in the city. 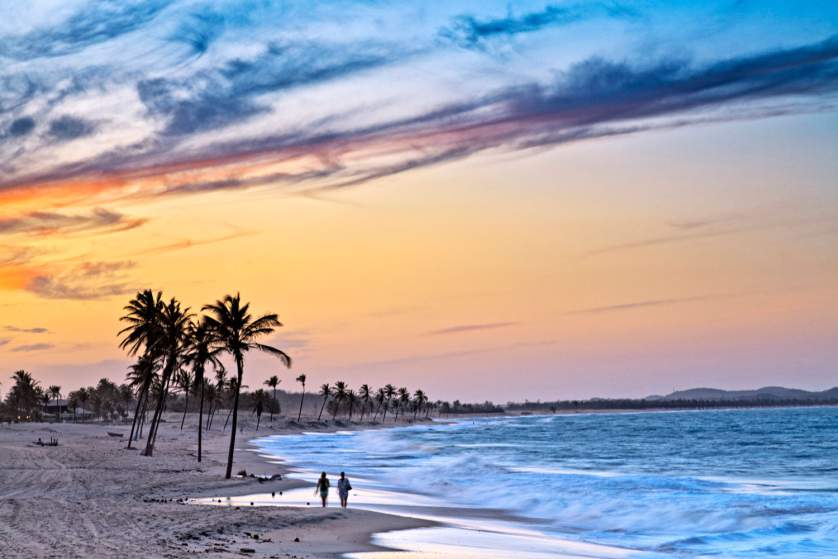 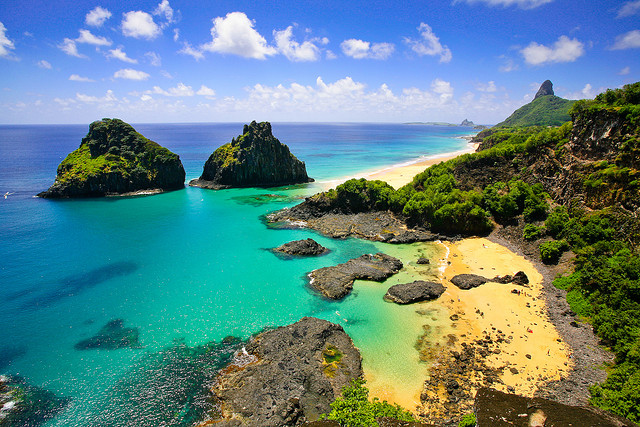 The City Park in Brasilia is larger than the Central Park in New York and it is popular for a wide range of sporting activities like skating, cycling, jogging, kart racing and many outdoor activities. The Brasilia National Park has a natural swimming pool and flora and fauna life. The beautiful waterfall of Poco Azul is also another outstanding attraction. Besides all these, Brasilia is also home to theatres, galleries and museums that reinforce the status of the city as a cultural center. There are regular exhibitions held in the city which attract artists from all over the world.

For shopping enthusiasts, Brasilia has numerous local shops like drugstores, restaurants, groceries, hairdressers and bakers among others that can assure you an outstanding shopping experience. While there is no a specific cuisine in Brasilia, you can expect to find a wide range of local, regional and international cuisines to select from as per your gastronomic needs.
Featured Pinspirational Travel 2013-06-15
+Jugoslav Spasevski
Share

I am a passionate travel blogger and my main life goal is to travel around the world. Exploring tourist destinations has always been on my mind so I chose to study this field at the UNWE university in Sofia, Bulgaria where my major was Economy of tourism.
@travelliera
Previous Bishkek, Kyrgyzstan
Next Bissau, Guinea Bissau

El Yunque, Puerto Rico – What to do when you are there