Share
Brevity is bliss. You want to know about Berlin (a broad topic) in a short period. You can.
The world awaits your travel arrangements, but if you’re targeting specific locales, Berlin’s a great candidate for short and long-term stays. Why would you choose this European playground over other available destinations?
You’ll be compelled to go and return due to: 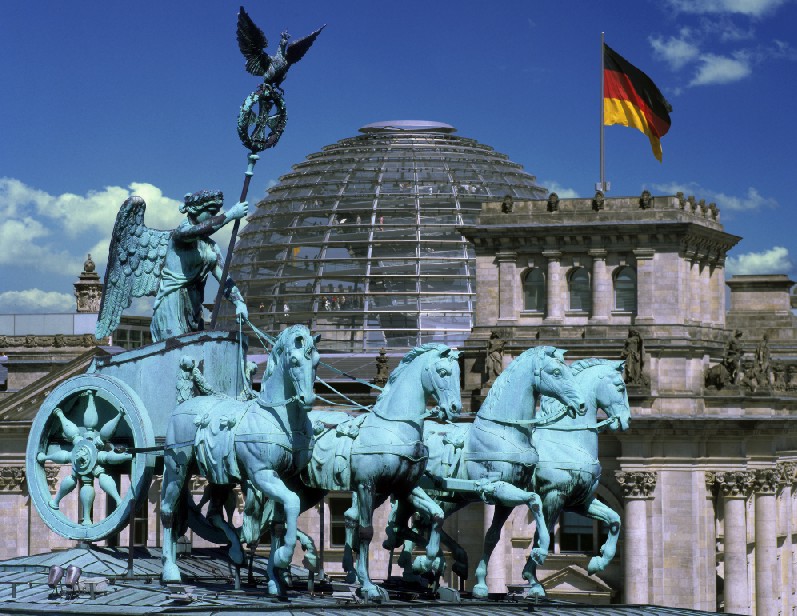 History
The people of Berlin are proud inhabitants, and visitors are often admirers regarding the city’s history and legacy. One of the greatest cities in the world, it was virtually destroyed during WWII; however, after years of modest modifications, Berlin was restored as the capital of Germany in the early 1990s.
The first trace of the official record of the city goes back to the 1200s, thought to be originally settled by the Slavs in the ninth century, hosting a name of Slavic origin meaning ‘swamp.’ In 1701, Frederick officially branded the city the capital of Prussia. The city’s rise, fall, and resurgence reflect its character and charm.

Lifestyle
Whether partying and nightlife is on your wish list, art appreciation, or a blend of both categories of entertainment and fun, Berlin offers a wealth of museums, galleries, bars, cabarets, and more to visitors and natives.
Berlin warrants unique recognition, hosting a bevy of attractions for those of all ages, interests, and levels of introversion or extroversion, For example, locals and visitors may easily pivot from idle hours in a café to a large-scale outing at a nightclub or bar. Those who embrace Berlin’s variety enhance the time spent here. 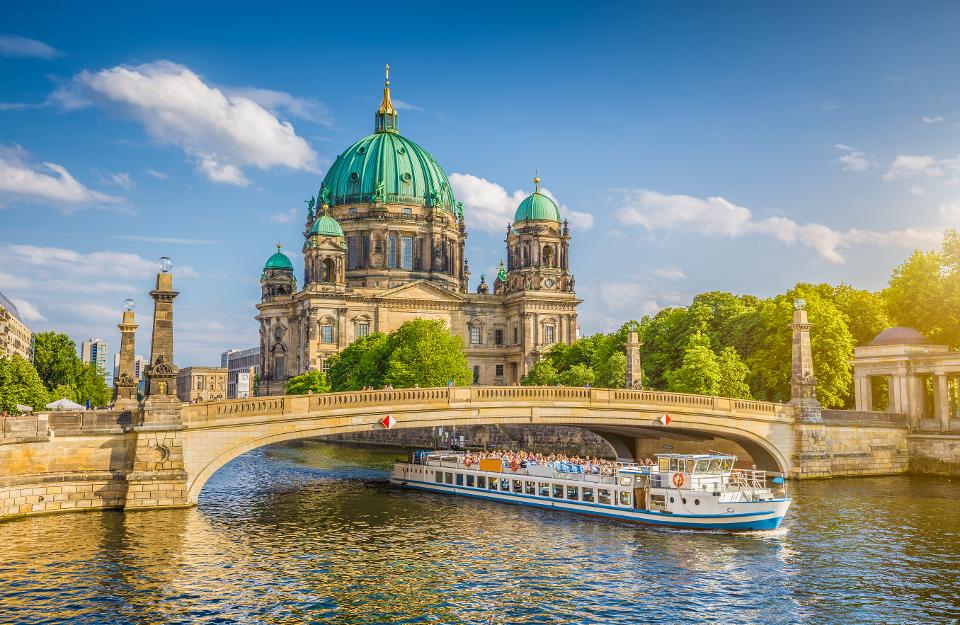 Transportation
Rather than rely on motor vehicles, many Berliners ride bicycles as a cheaper and greener means of transportation. Locals admit the vast greenery and area’s adaptation to bikers allows for scenic fruits during labors of cycling.
Art Life
Artists gravitate toward the city due to its gregarious appreciation of painters, poets, sculptors, architects, and other varieties of traditional and alternative applications of artistry. Niche area and city-wide expositions are regular occurrences, featuring local and nationally-known artists. 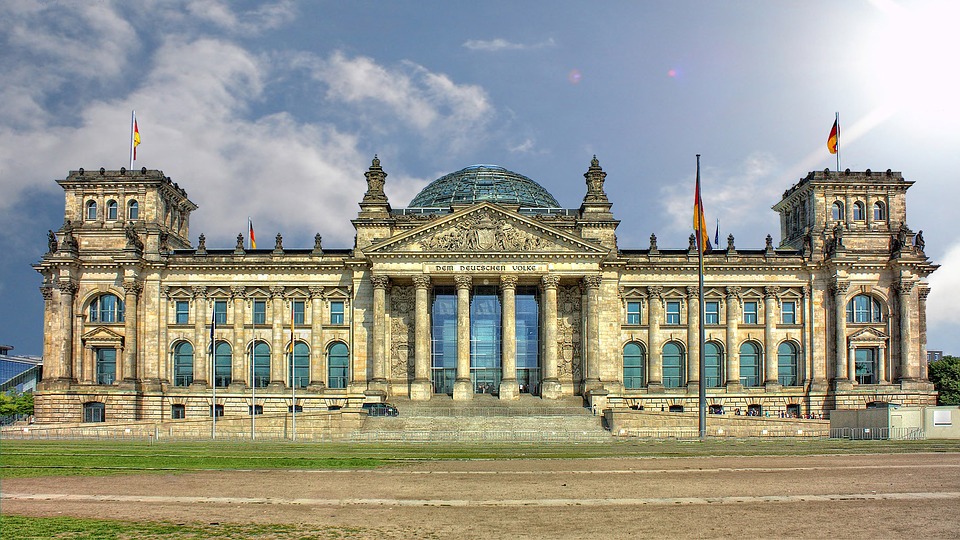 Technology
As the knowledge and possibilities of technology expand, people in Berlin embrace interest, hosting a variety of tech starт-ups entrepreneurs, and progressive business thinkers and investors. The tech vertical has attracted interest of business owners minding expansion and international representation.
Food
Due to the eclectic origins of its inhabitants, visitors feast on an array of cuisines from around the world. Expect to find eatery prevalence aligned with inhabitants’ backgrounds. Locals and tourists dine on falafels, burgers, sushi, roasted chicken and fries, pizza, and just about any taste from all backgrounds.

Must Visit
While people are created equally, we entertain a variety of specific interests, yet the following locations are must-see for locals and visitors alike. Ensure you set time aside for the following places:
Featured Pinspirational Travel 2013-06-05
+Jugoslav Spasevski
Share
Previous Bangui, Central African Republic
Next Banjul, Gambia