Share
While the Bangui, Central African Republic enjoys the pride of being located at the geographic center of the African content, the city has remained as one of the unsafe places in Africa. Presently, Bangui has suffered from the constant fighting between the rebels and the government. Sized rebels seized the capital on March 24th, 2013 in their efforts to gain control of the country. As such, unless you want to risk your life, travel to Bangui under any circumstance is strongly not recommended. The country has also experienced multiple coups under the self-declared dictator. Presently, the Central African Republic is rated among the top unstable, dangerous and lawless countries, not just in Africa but on earth. 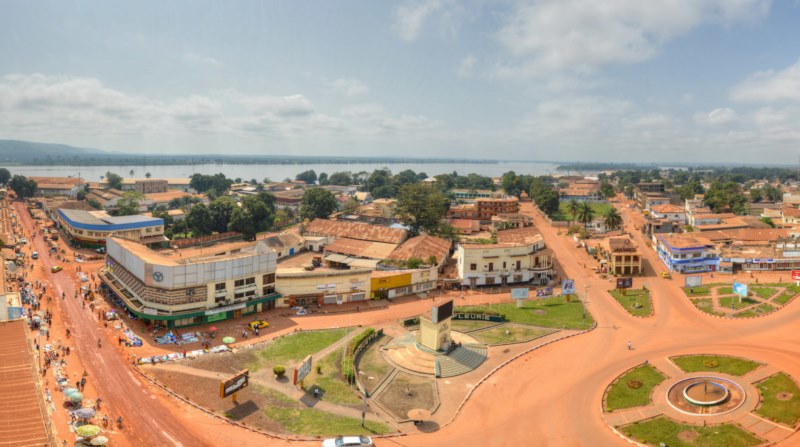 Nevertheless, if you still decide to visit Bangui for any reason, the city has several attractions that will keep you busy. The country has one major national park that attracts many adventurous tourists in the area. Being close to the equator, Bangui enjoys a good climate for touristic activities. When traveling to Bangui or the country for that matter, you need to obtain visas before arrival. Most travelers also avoid visiting the place due to its rather long arrival procedure with long queues when getting visa stamps. Travelers are also randomly picked by the officers to have their baggage checked. At the airport, you should be very careful as pick pocketers are many especially those claiming that they are offering assistance to tourists. 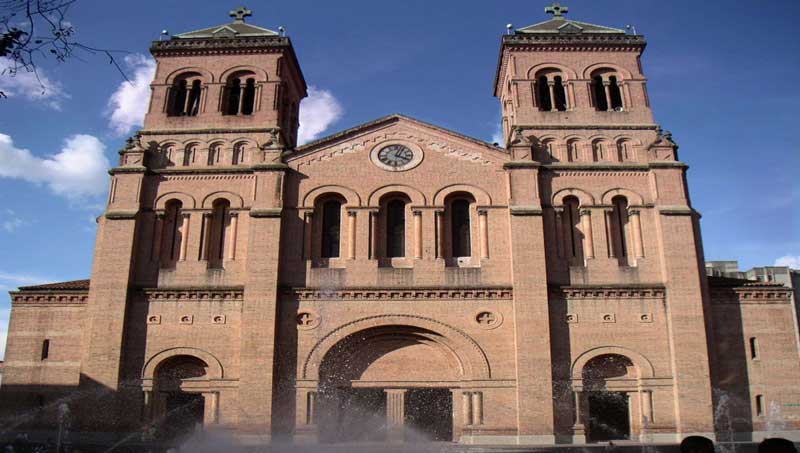 Just walking around the city of Bangui gives you a notably good experience otherwise you shouldn’t expect world-class attractions here. It is sad to note that due to the civil war characterized in the country, protecting tourist attractions is the last thing that the government and rebels seem to think about. However, you can visit the presidential palace located in the city center. The central market is large and you can find a lot of items at the market which also houses most of the city’s nightlife. Rolling hills in the northern part of the city are also worth a visit if you have some extra time. 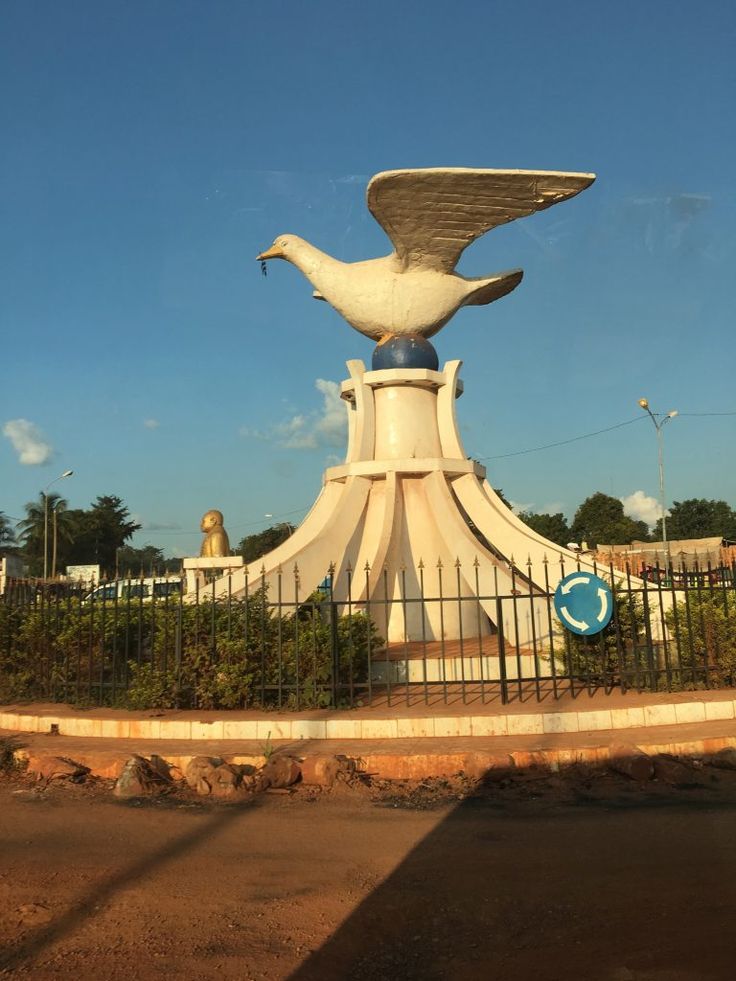 Bangui is known for having very beautiful wood carvings that you can buy as a gift to your friends back home. Selling of the African Grey parrots is also common here but you should avoid buying them as it is illegal and you might end up being arrested in the process. Eating can be done in one of the many restaurants that mainly offer French delicacies such as foie gras. 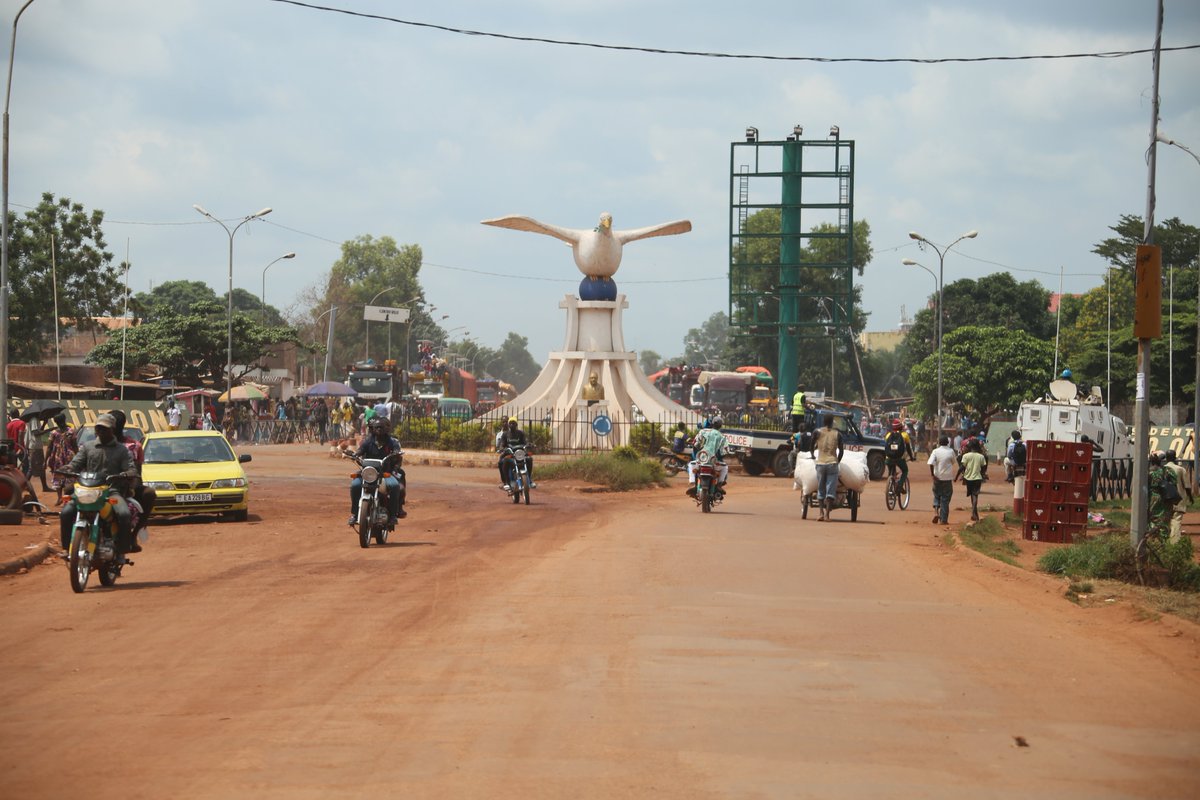 A form of local brand known as a motif is a must drink and despite being of high quality, it is cheap and thus very affordable to many beer lovers. You can sleep in JM Residencies 3, JM Residences 2, and Ledger Plaza Hotel. All in all, the most important thing in Bangui is that you should try to stay as safe as possible. The city is extremely dangerous and foreigners are discouraged from visiting the country at any circumstance.
Featured Pinspirational Travel 2013-06-05
+Jugoslav Spasevski
Share
Previous Discover the Dazzling Nightlife of Marrakech
Next Berlin, Germany