Suzhou is a city that boasts of having one of the most beautiful landscapes and sceneries in China. Located in Jiangsu province in South East China, the prosperous of the city largely depends on the well known Grand Canal. This has been of significant help to the city’s illustrious culture and most travelers refer to it as ‘Heaven on Earth’. As far as history goes, the city traces its roots in 541 BC when it was built by King of Wu; He Lv. Spanning a period of 2500 years, the city was the origin of Wu heritage and culture. Today, the city bustles with numerous historical buildings and cultural remnants. 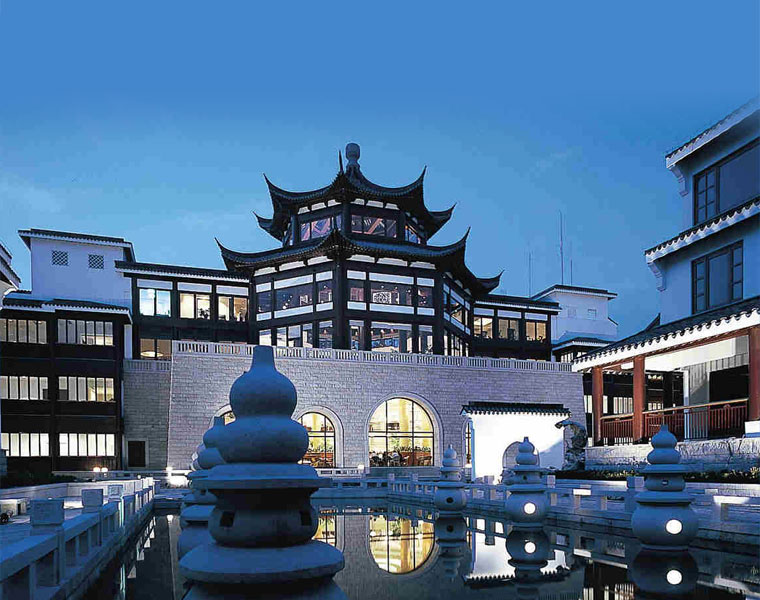 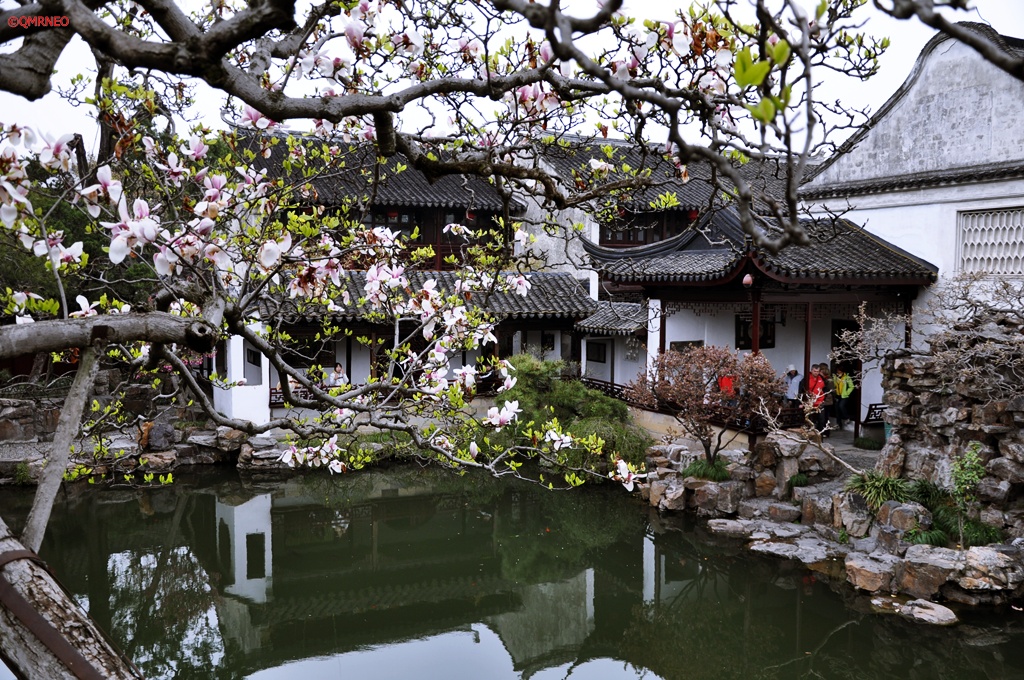 Suzhou is placed at third place after Xian and Beijing when it comes to the cultural and historical significance of cities in China. The city is also unique in that it is one of the top tourist destination cities in China that is devoted to environmental protection. Other cities with such initiatives include the Guilin, Hangzhou and Beijing. In 1997, the classic gardens in Suzhou were recognized as UNESCO World Heritage Site which gave the city international recognition. Suzhou is a major producer of silk in China and has one of the best embroidery schools in the country. It is also a highly attractive city to tourists especially in performing arts where Wu folk songs are very popular. Other cultural attractiveness of the city includes story telling, painting, calligraphy, stone cutting and Kungu Opera. 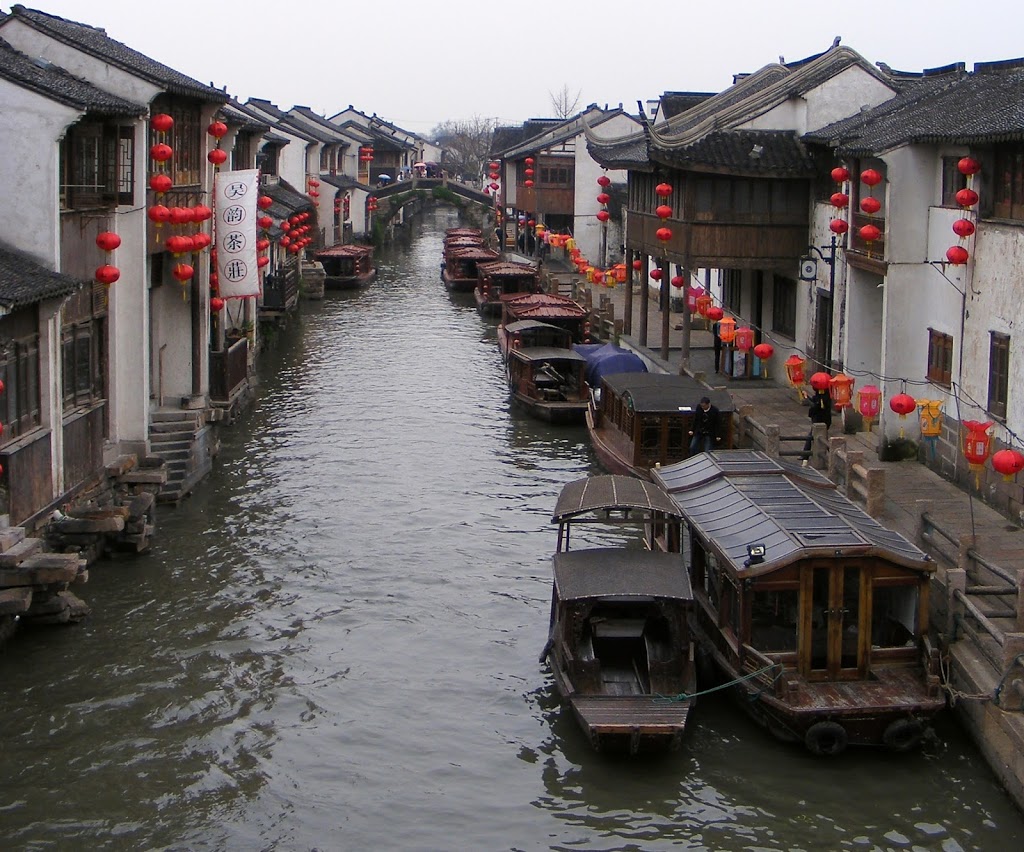 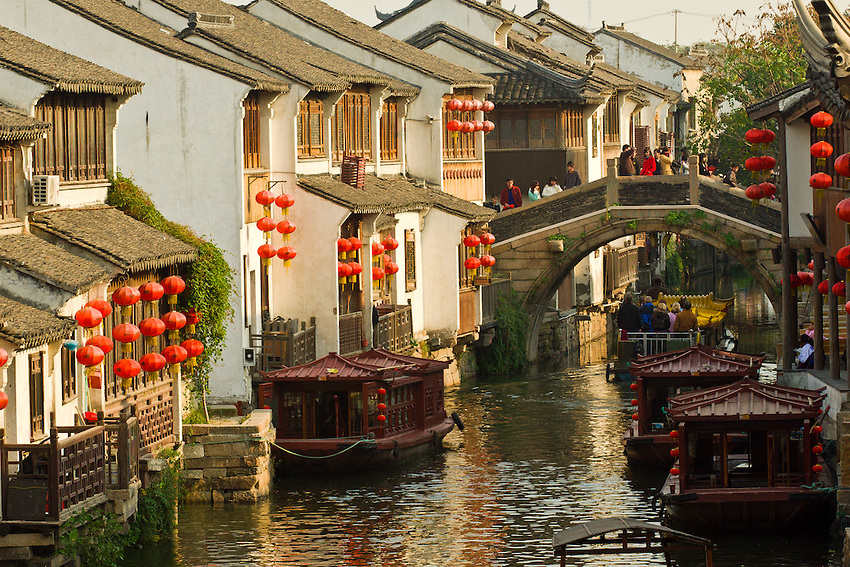 Suzhou is also famous thanks to its unique waterside architecture. Another thing that gives the city a spot on the global map is that it is a leading manufacturer of laptops. The city is known to be the major source of electronic products like microchips, communication components, flash and other electrical gadgets. Besides, Suzhou is also a major religious center with numerous temples scattered all over the city. Some of the common ones are Ding Hui Temple, Cold Mountain Temple, North Temple Pagoda, Penmen City gates and the famous Temple of mystery. 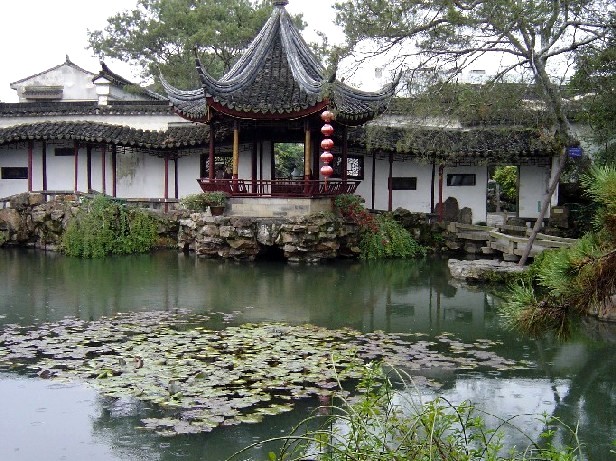 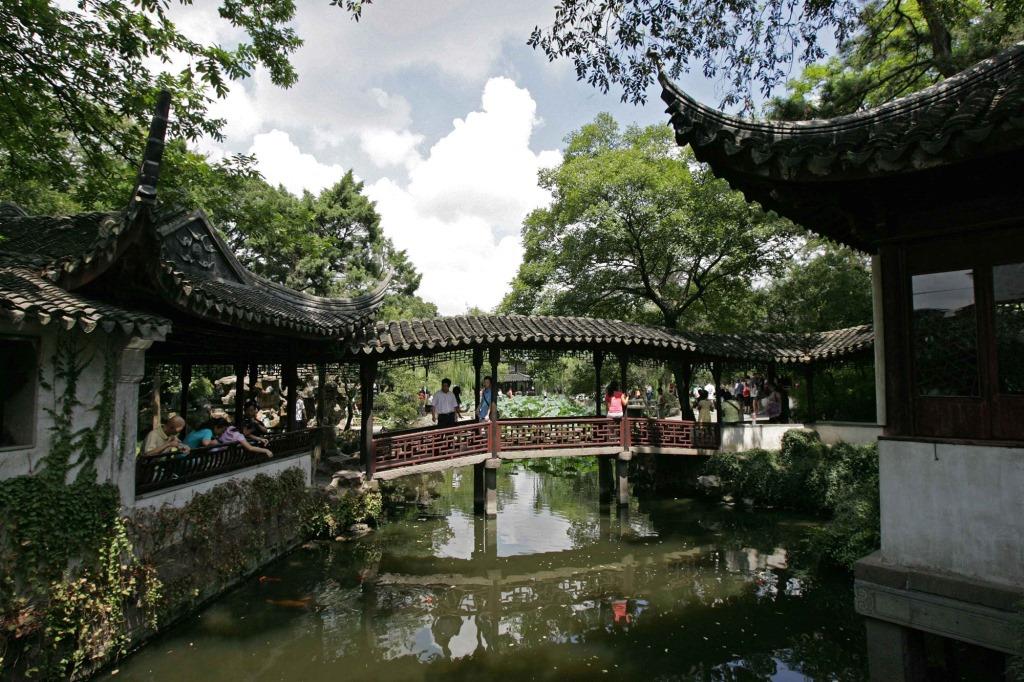 The Suzhou museum, Suzhou Opera Museum and Suzhou Silk Museum are some of the best places where you can find historical artifacts well preserved. Considering that Suzhou is a relatively flat city, cycling is an exciting activity and you can find rental bikes especially at the hostels to enjoy a ride. The canals in the city are great places to enjoy an afternoon boat ride and the canal’s networks will definitely amaze you. GuanQuian Street is a good place for explorers especially if you want to buy some local crafts and taste some local cuisine at the restaurants.

If you are considering buying some craft items, silk, teas and items of this nature, they are quite expensive especially if you don’t know the market well. Suzhou is a major producer of tea and there are numerous shops that sell a wide range of tea varieties in the city. Shellfish are a major aspect of the local cuisine in addition to other delicate and light food flavors. 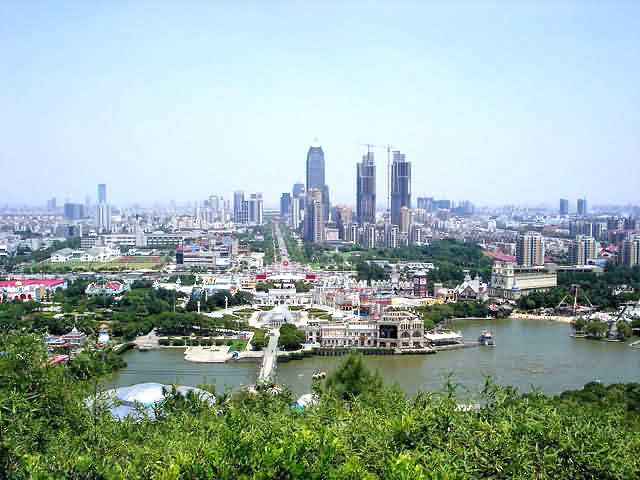 I am a passionate travel blogger and my main life goal is to travel around the world. Exploring tourist destinations has always been on my mind so I chose to study this field at the UNWE university in Sofia, Bulgaria where my major was Economy of tourism.
@travelliera
Previous Shenyang, China
Next Yokohama, Japan