Share
Yokohama has developed from a city that consisted of a mere 600 people during the time of Black Ships to one of the largest and wealthiest cities in Japan. To be specific, it is the second important metropolis in Japan and features a breezy inviting atmosphere, relaxation parks, historic districts, great shopping areas, and some of the finest foods in the nation. Contrary to the majority of cities in Japan, Yokohama is surrounded by distinct neighborhoods with notable ones being Chinatown, Yamato district, and the historic region of Motomachi. Yokohama is located to the proximity of Central Tokyo, a distance of not more than 20 minutes drive. As such, Yokohama is strategically placed as the best destination for nighttime excursions or the lively day trips. To the Japanese people, the city is a famous spot for dating. 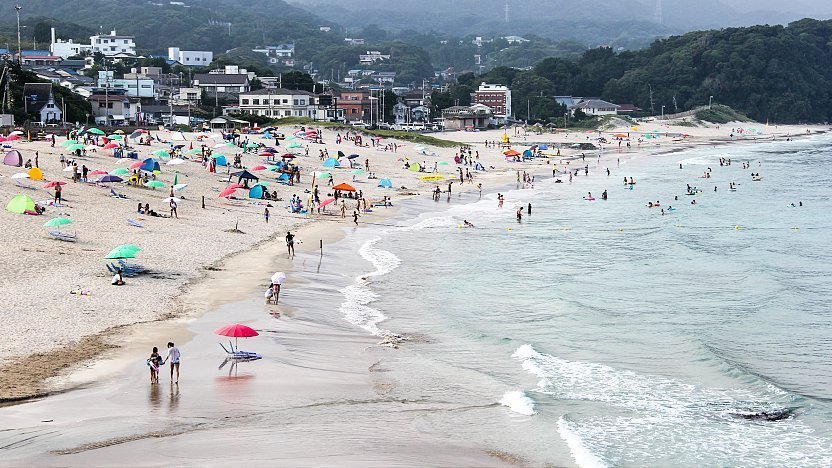 Yokohama is a city that is frequented by foreigners for its unique international flavor. Chinatown is always a favorable spot in Yokohama and it is the largest town of its kind in Japan. Overtime, Chinatown has focused on being a tourist destination and tourists are always invited by the many grocery stores selling Chinese products and the best spot in Japan to buy inexpensive cheongsam dresses. The Bay Stars Stadium in Yokohama is yet another hot spot for tourism especially for visitors interested in watching the exciting baseball games. 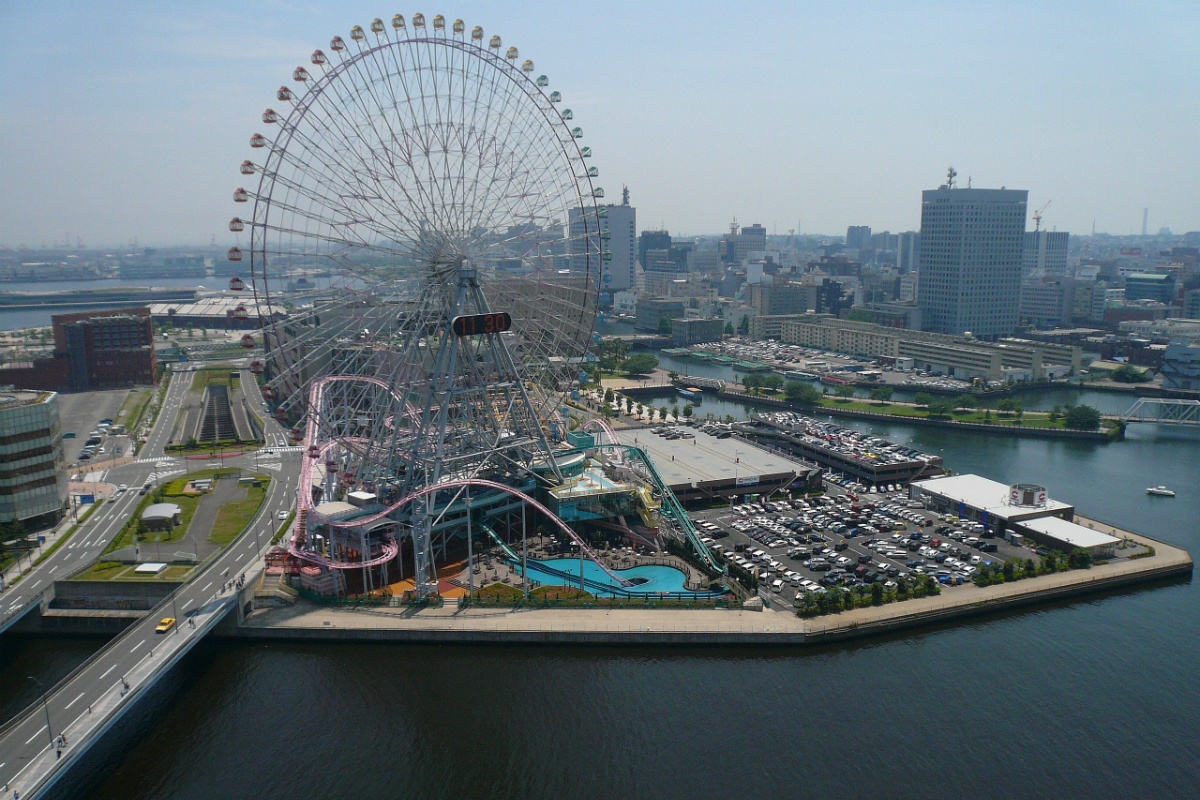 The stadium uniquely has an open roof thatched with grass as a way of saving the cost as well as giving fans an authentic Japanese experience. One of the biggest football stadiums in the county is located in Yokohama and known as the Nissan Stadium. FIFA WORLD CUP was held in this stadium in 2002 which has other facilities such as skateboard parks, basketball courts, and soccer fields that the public can access freely. 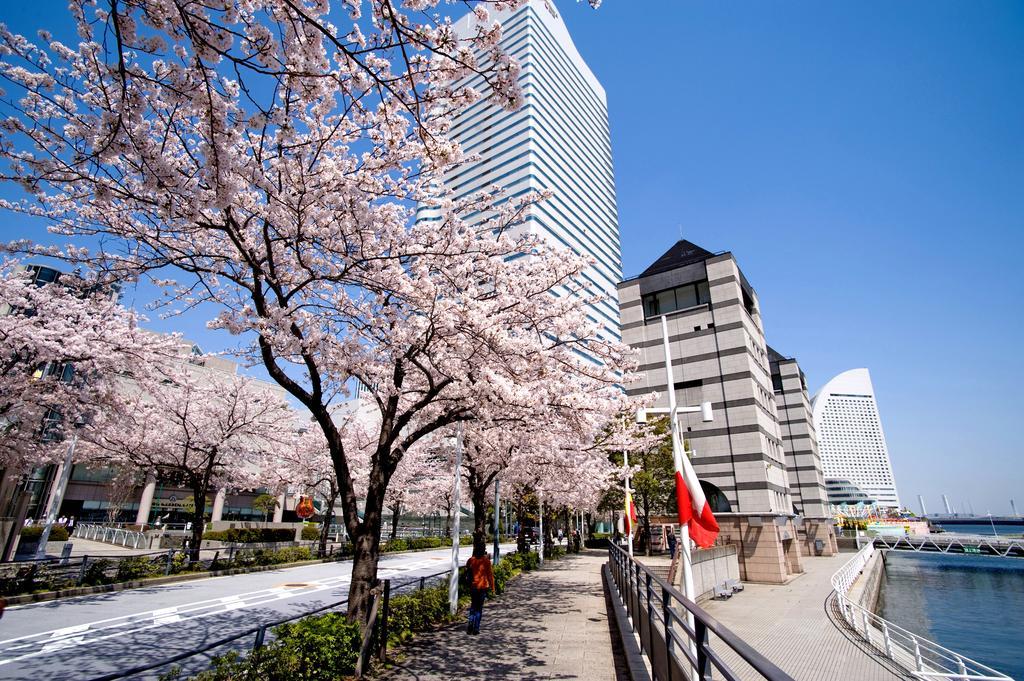 The marine tower in Yokohama is the largest lighthouse on land not just in Japan but in the world and it is currently undergoing thorough renovation. The historic Hikawa Maru was used as a liner on the Pacific at the time of World War II and made 238 trips in the 1960s. The Yokohama Cosmo World is a small but very attractive amusement park. Near the park is Manyou Club is the spa resort offers the best spot in Yokohama to try different types of baths as you take rounds and relax in the beauty salons offering massage services. 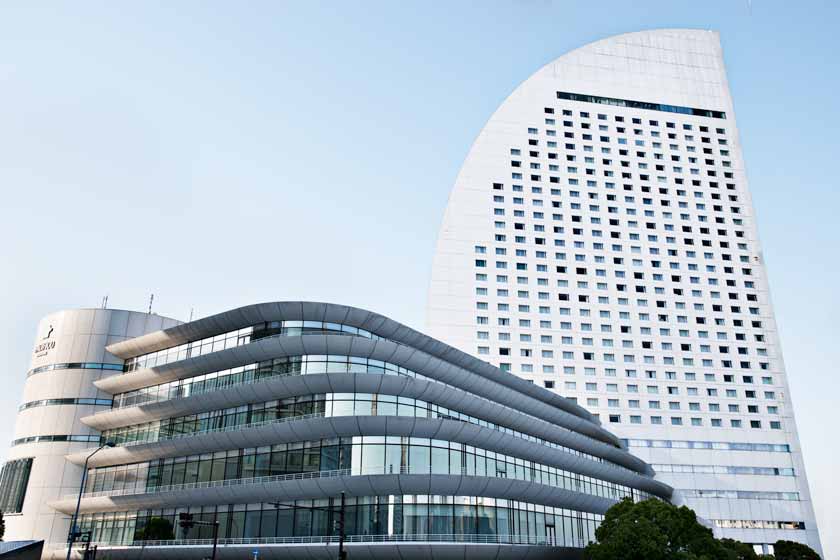 The Anpanman Museum is also a common attraction center as well as zoo Nogeyama where you will find different types of animals including mammals, birds, and reptiles among others. The Yokohama National Pool is a swimming spot for foreigners and locals as well and there are also ball games to be enjoyed as well. There are also major shopping places in the city starting with the Queen’s Square, Pacifico Yokohama, and others such as Yokohama World Porters. There are also budget eating spots in the city such as Shitateya where you can find seafood dishes or bite some cheesecakes at Le Sucre. 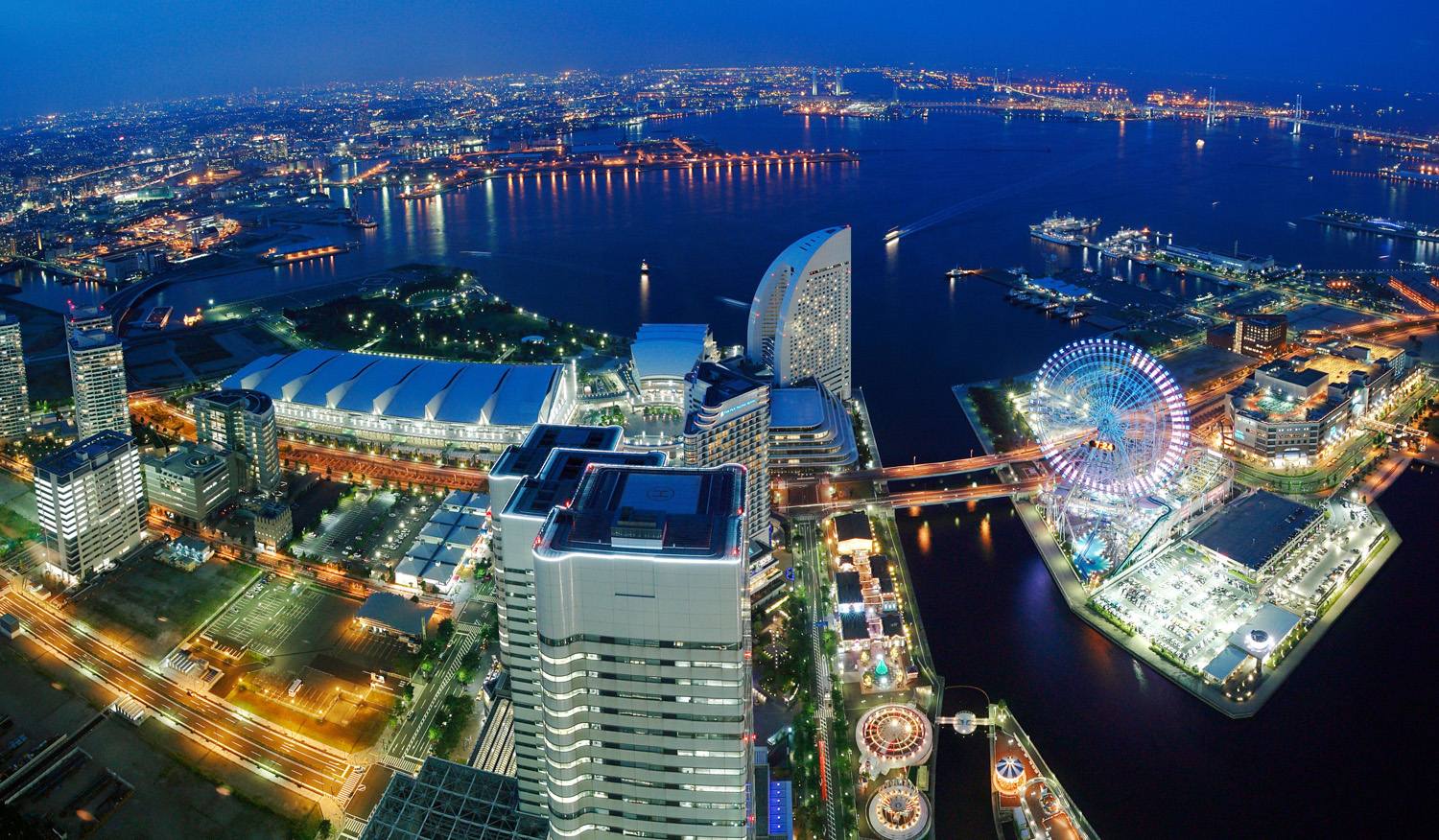