Share
Liaoning province in China has Shenyang as its capital. Located in the northeastern parts of China, Shenyang is the trade center, transportation, cultural and economic hub of this region. It is notable as one of the key historical and industrial cities in China. With three towns and nine districts, the city has 7.2 million people residing in it. Shenyang is a highly prosperous city in this region and its strategic location close to River Hun gives it the source of its name. a major attraction that attracts many travelers to the city is the Imperial Palace which was the residence of the Qing Dynasty in the early times. 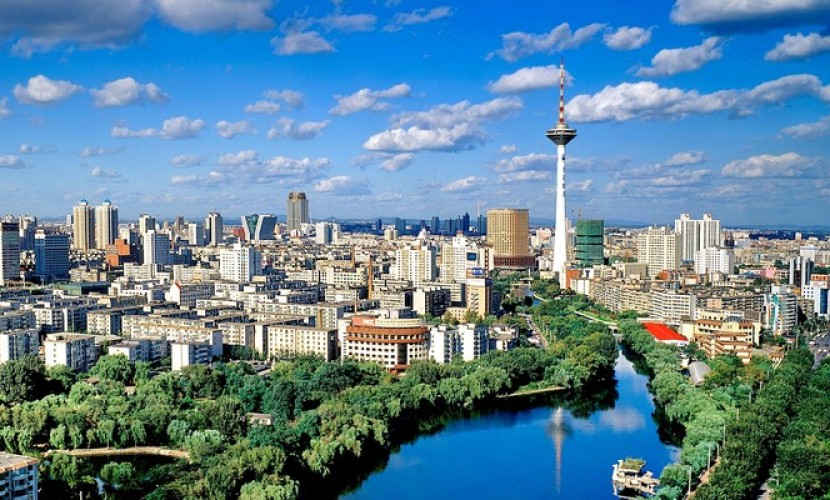 For the past couple of years, Shenyang has witnessed a fast-paced development in its industry, technology, and education. Being an integral city in China’s development, the city has come to be nicknamed as the city of environmental protection while others call it the most blessed city in China. The Dalian harbor is also to be found in Shenyang which links the country to other major harbors in the world. Presently, the government is constructing the Jinzhou harbor which means that the potential of Shenyang developing into a mega city has no limits. The city is also an industrial area and mostly specializes in the manufacture of equipment. With the city being referred to as a ‘National Forest City’, Shenyang has gained several highly coveted awards for being among the top cities. 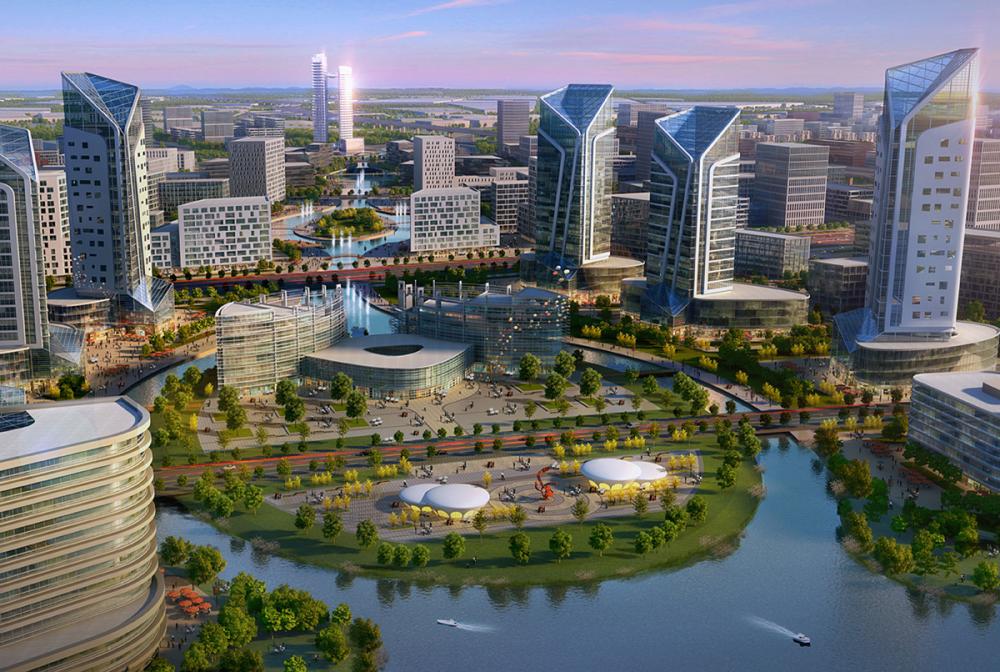 Tourism potential in Shenyang is not limited either as the city has a wide range of tourism resources. There are many places that of tourists’ interests and some of the major attractions include Shenyang Imperial Palace, Huishan Mountain which is a scenic spot, and Liaoning TV broadcasting tower. Still, the emperor’s tombs which include both the Zhao and Fu tomb are also major tourism sites in the city as well as Marshal Zhang mansion. In addition to this the famous 9.18 incident has led to the setting up of an Exhibition Museum that is very popular among tourists. Other notable attractions in Shenyang worthy of your time are such as the Shenyang Ancient Meteorite, Kangping Dragon Sleeping Lake, Xinmin West Lake, Summer Palace, and Xinle Site. 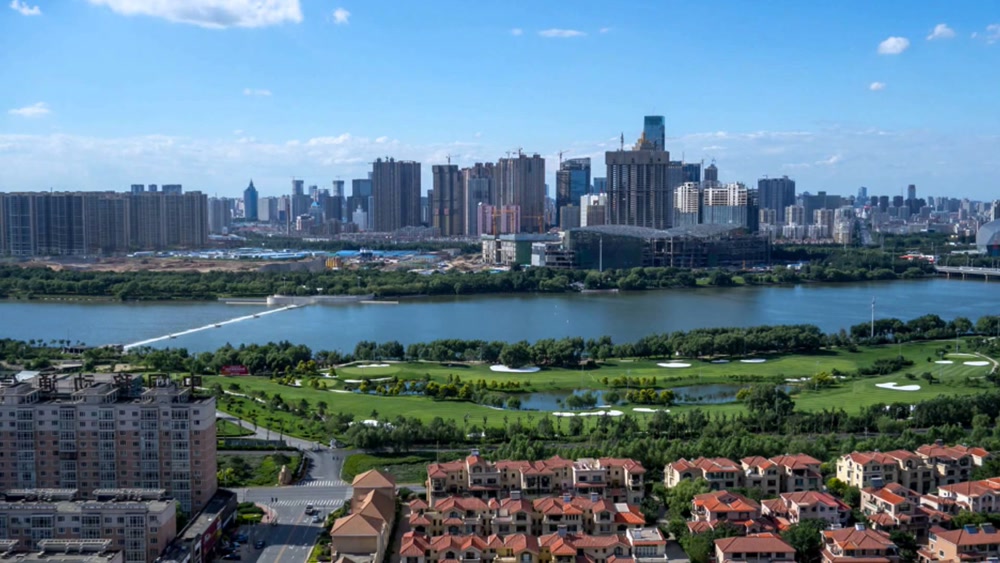 Shenyang is one of the biggest Northeastern traffic centers and the highway system is well developed. The city has daily coach connections transporting people to Harbin, Beijing, and other cities. Also, being a major hub for transportation in India, the city sits on an intersection of 5 routes that can thus connect to most of the regions in the country. Besides this, Shenyang is also the gateway to other countries like Russia and North Korea. 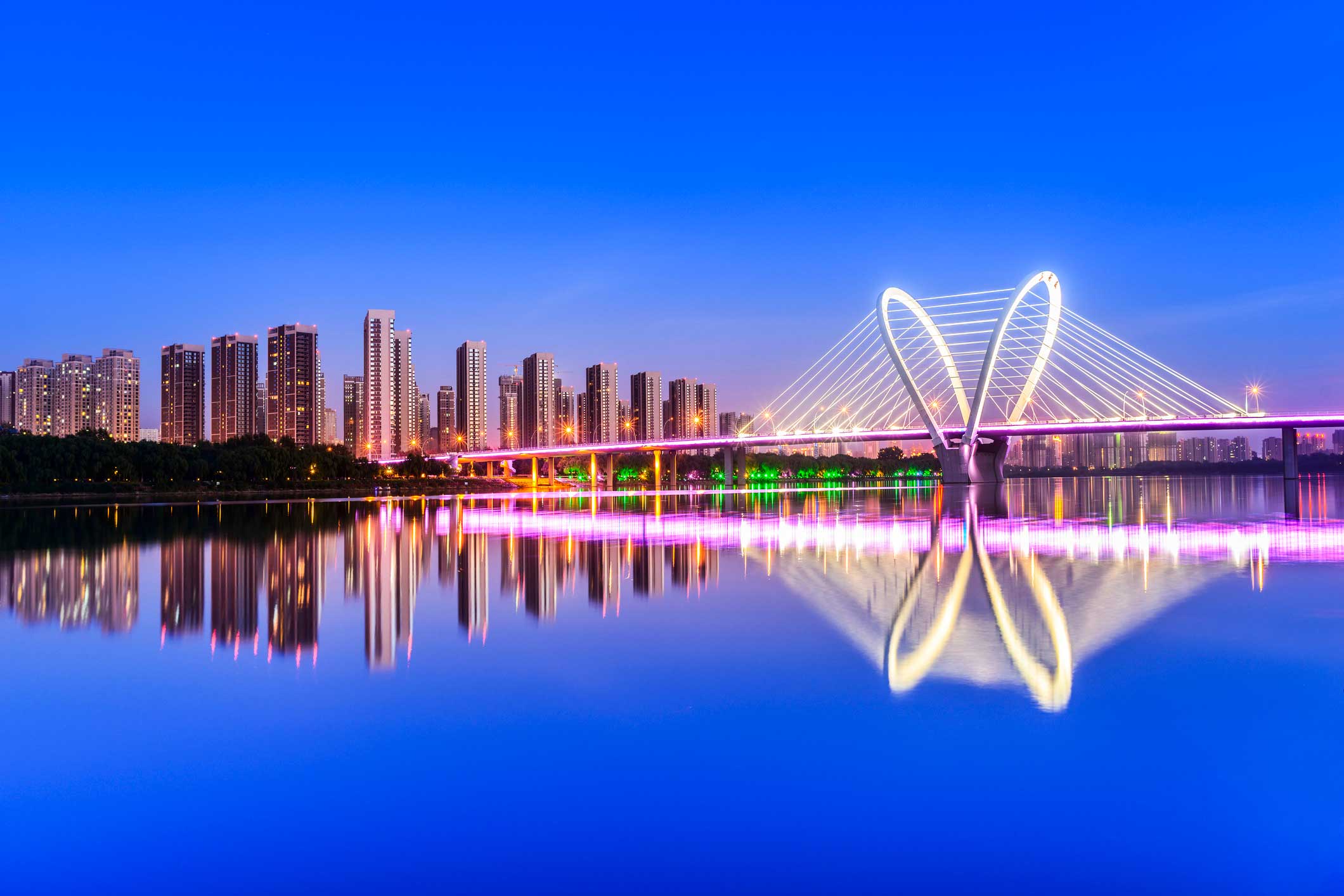 Shenyang Taoxoan Airport has enjoyed the status of being the largest airport in Northeast China. The airport offers flight to travel to more than 58 domestic destinations and facilitates international travel to Austria  America, France, and other countries from China. While the Shenyang is already a huge city currently, it is still growing tremendously and is competing with other big cities like Shanghai and Beijing in China. 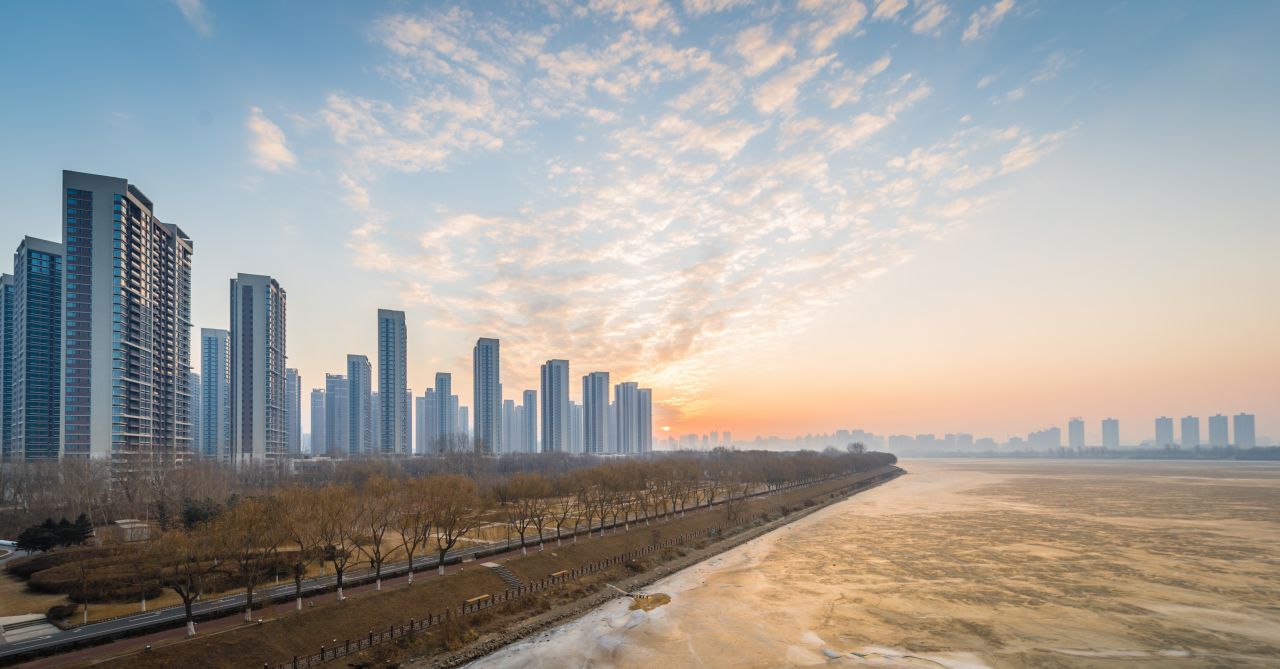