Share
For the past couple of years, Riyadh has tremendously developed from a little, dusty unknown walled city to a diverse metropolis. Riyadh didn’t develop to become a center for exquisite architecture and culture until the 1950s when the age beaten structures were put down to pave the way for a modernized commercial city. Thanks to the booming oil trade in Saudi Arabia, Riyadh has become one of the wealthiest and fastest-growing world cities. With abundant oil revenues, the population in the city has not only tripled but it has also become the administrative capital and financial center of Saudi Arabia. 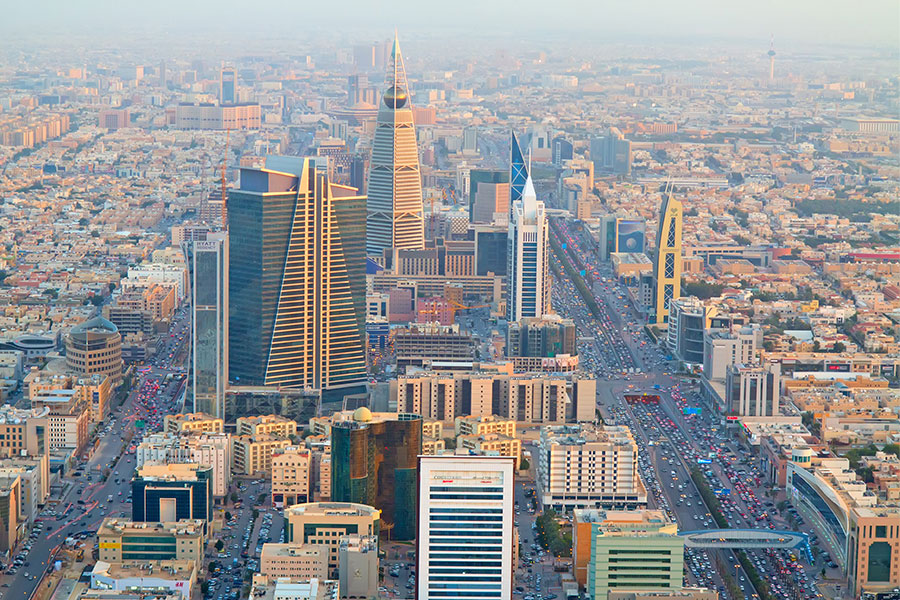 Modernity in Saudi Arabia is evident in Riyadh which has outgrown the formally developed city of Jeddah. While the city is considered to be largely conservative, it boasts of having some of the cozy hotels and fabulous accommodation facilities. Culture in Riyadh is well exhibited by one of the best National museums in the county that calls Riyadh home. Even though the city has tremendously developed, it has also been able to prevent erosion of most of its traditional heritage. 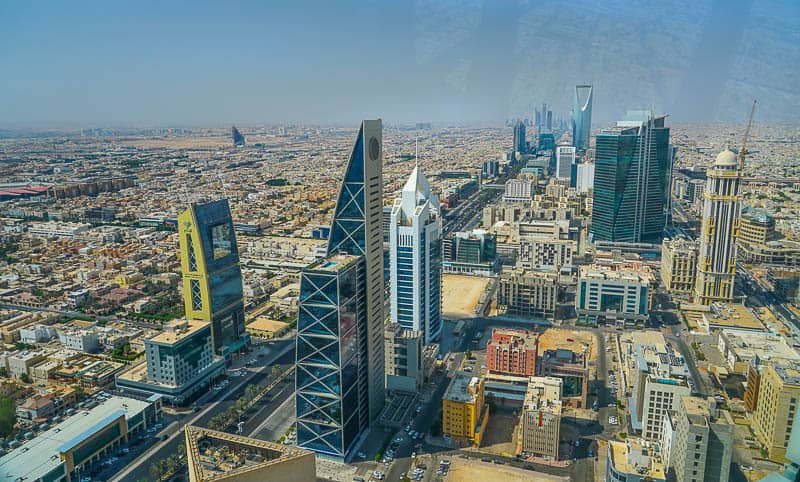 Business tourists who are frequent travelers to Riyadh revel in the numerous sight-seeing and shopping opportunities offered by the city which has managed to attract even leisure travelers. To get the best out of your visit to Riyadh, it is recommended that you visit between October and April when precipitation is low and the temperature is amazingly warm. Thunderstorms are common in the evenings that prepare the city for a vibrant life. Summers are characterized by scorching heat and locals prefer escaping this by traveling to cooler regions of the world. 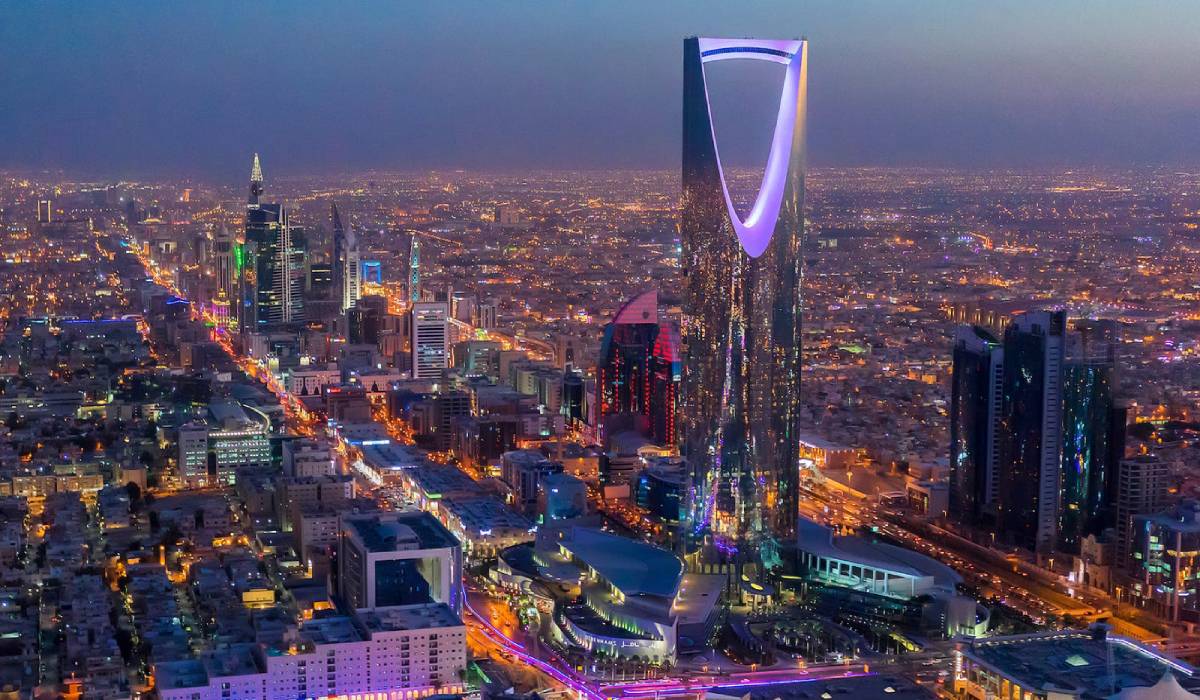 Riyadh is not only an attractive city for businessmen but tourists especially those interested in Kingdoms in Saudi Arabia, ruins, and ancient civilizations should consider visiting this city. The numerous and inviting shopping opportunities give the city a greater appeal for shopaholics with state of art malls consisting of 160 plus stores. Despite all these great things in the city, travelers to Riyadh will always have a memorable experience of their holiday vacation in the world of Arabs. Riyadh is based on strict Islamic cultural code and morals which tourists must respect as they explore the fascinating city alongside its attractions. An interesting thing to note is that women are not permitted in certain sites and attractions. 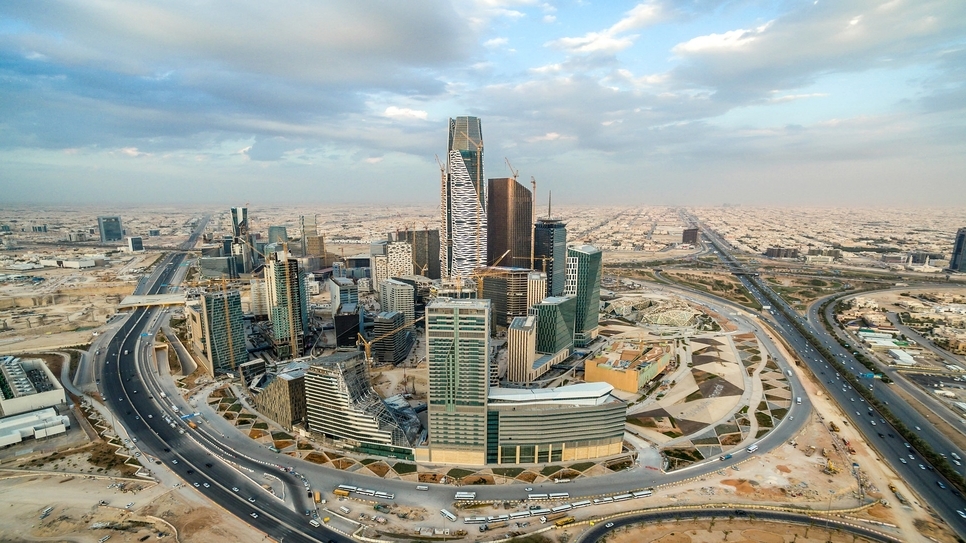 The most fascinating feature in Riyadh is an architecture that has transformed the old buildings into a contemporary city featuring rising towers. Most of the financial, educational, cultural, and agricultural establishments are based in Riyadh as well. The city offers many and varied shopping, dining, accommodation and entertainment options which suit tourists of all budgets. 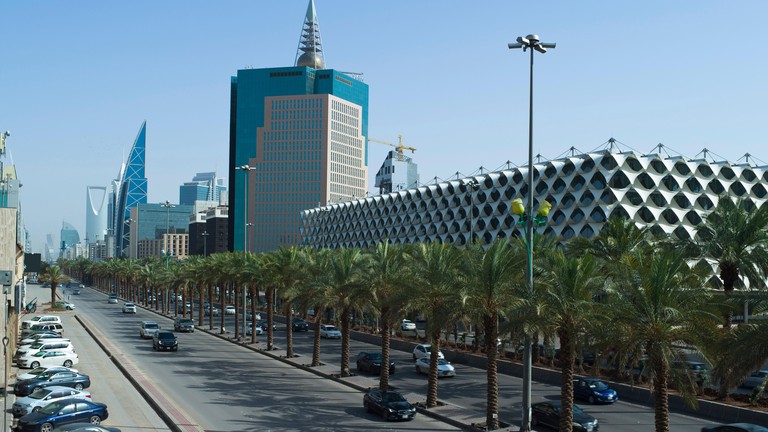 Some of the most renowned destinations are Haif Shopping Centre, Howard Johnson Plaza, and The Sheraton which are the city’s jewels. The city is also endowed with lively markets, numerous shops, and restaurants that serve both local and worldwide cuisines. For travelers wishing to explore Riyadh much better, they can book accommodation at the city hotels like Al Mutlaq Hotel for convenience.
Travel Bloggers Corner 2013-05-03
+Jugoslav Spasevski
Share
Previous Baghdad, Iraq
Next Bandar Seri Begawan, Brunei