Share
Bandar Seri Begawan or BRB is the capital city of Brunei. Even though several tourists visit the city in any given year, don’t expect that it has a lot to offer. Don’t go to Bandar with expectations of finding the stunning and tasteful architecture that characterizes Southeast Asia. In Bandar Seri Begawan and the whole country to be precise, most of the buildings are just box-shaped, plain houses. However, they feature an interesting writing twist on them referred to as Jawi that is notably prevalent in the entire city.

The Omar Ali Saifuddien Mosque can be toured by visitors when not in use for prayers. It is very friendly to tourists and visitors will receive a robe and as usual, you will be expected to remove your shoes and be quiet during the time of meditating and praying. Another mosque is the Jame’ Asri Sultan Hassanal Bolkiah and it commemorates the present kind of Omar or reigning Sultan. 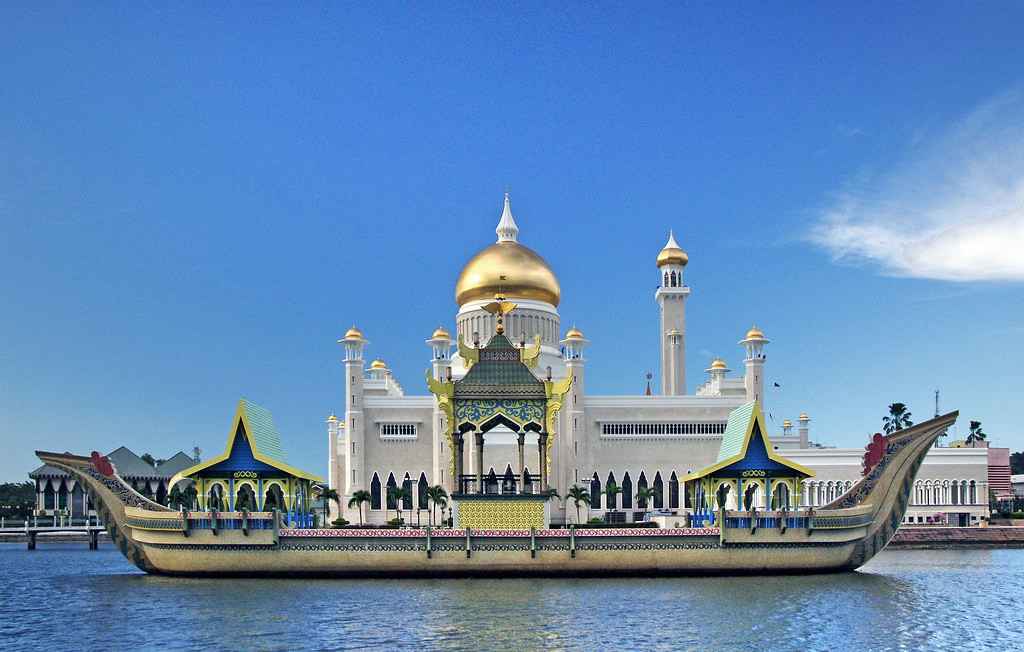 Another beautiful sight worthy of a visit is Kampong Ayer, comprising of several water homes, the locals are very friendly and you can always enjoy touring the village in water taxis. Wandering around the water villages on your own is also exciting and you will also find a small water village museum where entry is free. 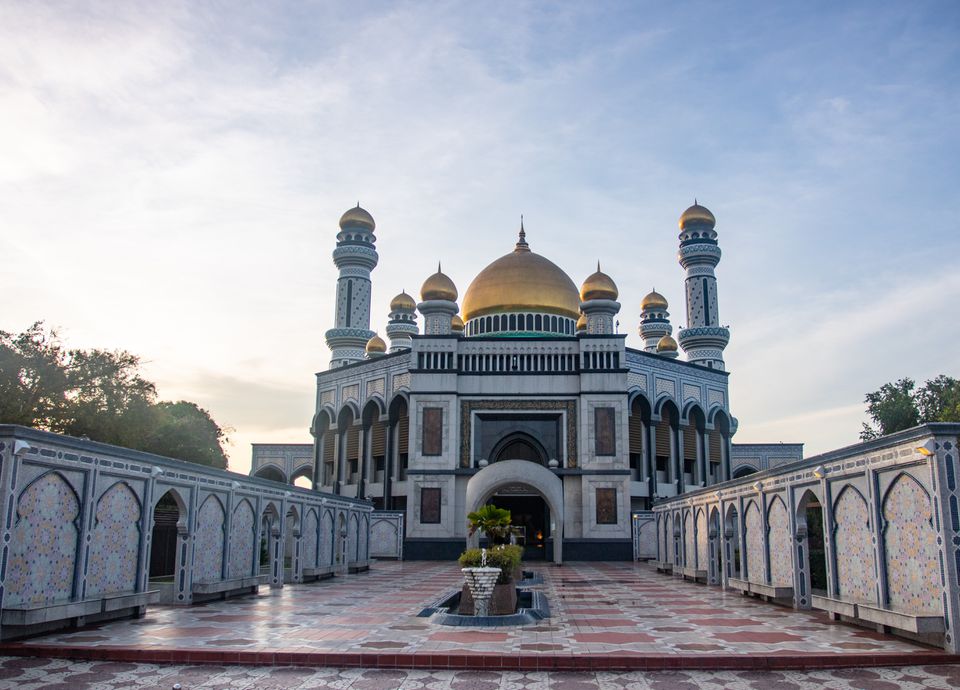 The Royal Regalia Museum should be of interest to any traveler and it displays royal accessories that were used during coronation as well as gifts that Sultan received from his worldwide dignitaries as well as local civilians. The official residing place of the Sultan is in the Istana Nurul Iman which is worthy of a visit. Its huge size has been a key attraction to large numbers of tourists and is surrounded by a wonderful landscape. 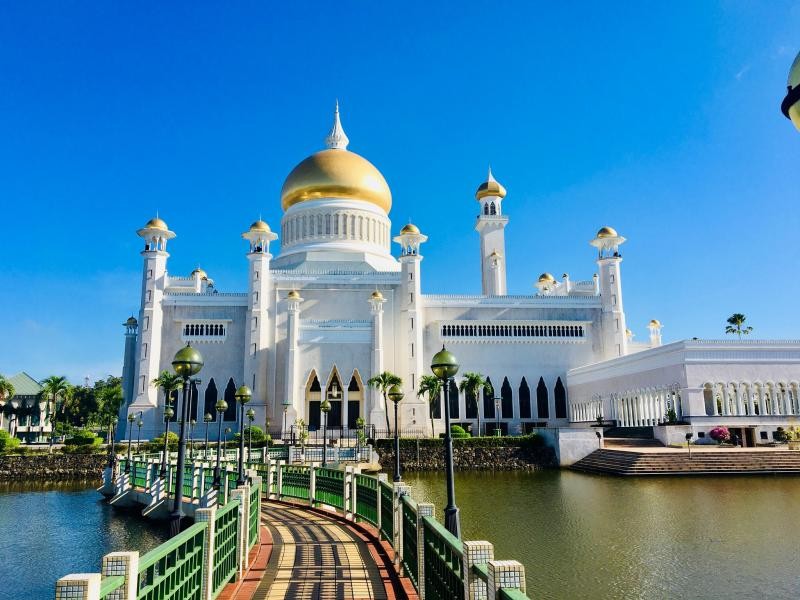 The Brunei Museum is located in Bandar Seri Begawan and displays Islamic Art Gallery and is a highly advisable area to visit. From the museum, walk downwards to see two famous tombs in Bandar Seri Begawan starting with Tomb of Sharif Ali. He was the third Brunei sultan and you should walk downwards to Tomb of Sultan Bolkiah. Most travelers are also keen to visit the Malay Technology Museum which houses wonderful exhibits of water village lifestyle and entry to the museum is free. 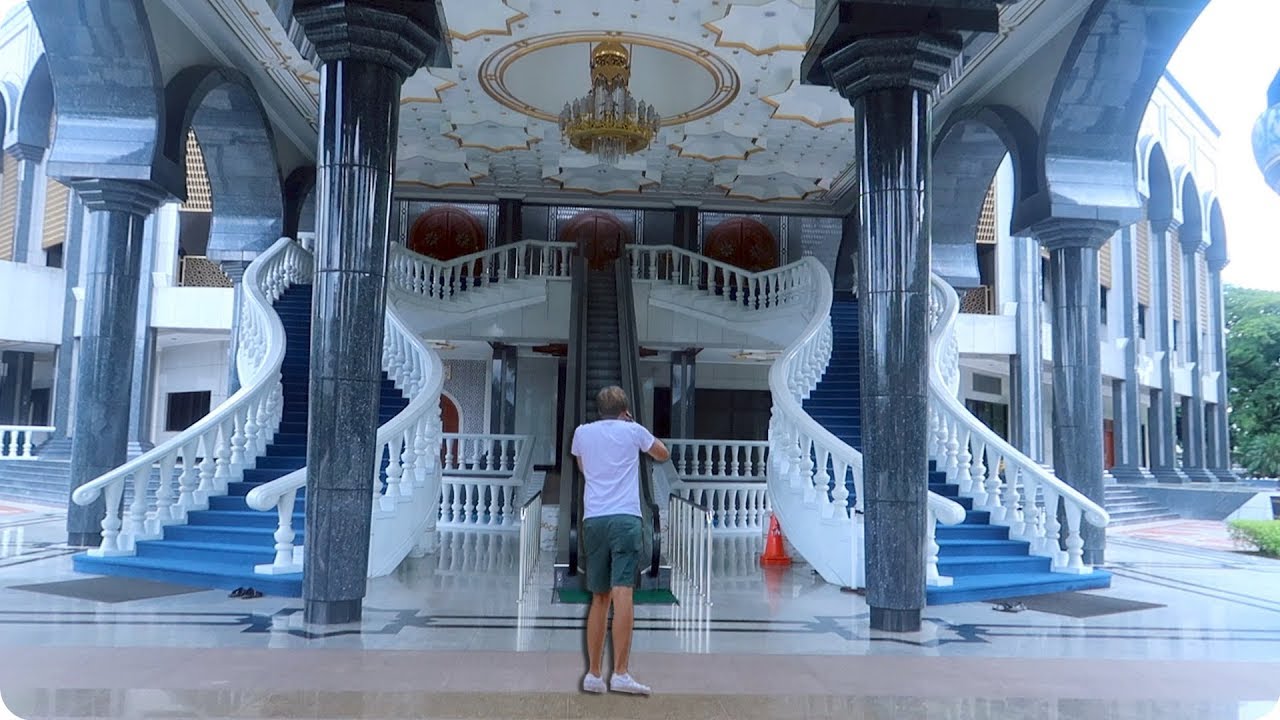 Shopping in Bandar Seri Begawan is not exciting as such but you can visit The Mall which is considered the best shopping place in the city. The Yayasan was built as a warfare center and is now an attractive shopping area in the center of the city. Restaurants in Bandar Seri Begawan are not many but they serve some of the best local and international dishes. Notable restaurants where you should consider having a meal are such as Aminah Arif Restaurant, RMS port view, Gerai Makan, and PGS Café. Coffee shops are found all over the city and you can storm in any of them for some simple, tasty and cheap food. Bandar Seri Begawan is one of the safest cities you can visit in Asian destinations as the crime rate is extremely low.
Travel Bloggers Corner 2013-05-04
+Jugoslav Spasevski
Share
Previous Riyadh, Saudi Arabia
Next Chennai City, India