Share
Myanmar is a nation also known as Burma on the Southeastern side of Asia. Myanmar is seen close to China, Bangladesh, and India. Its culture shows a blend of the different cultures of its neighbors-India and China. Its capital city of Naypyidaw is a major gateway into the country for foreign tourists, such that touring the city is enough for you to understand Burma’s modern society and culture.
Myanmar is a heterogeneous set of various ethnic groupings. The major one being the Bamar, from which the name Burma was derived. Myanmar has been a famous tourist destination in Southeast Asia, thanks to its well-organized tours, its advanced modern facilities, and its fair hospitality. 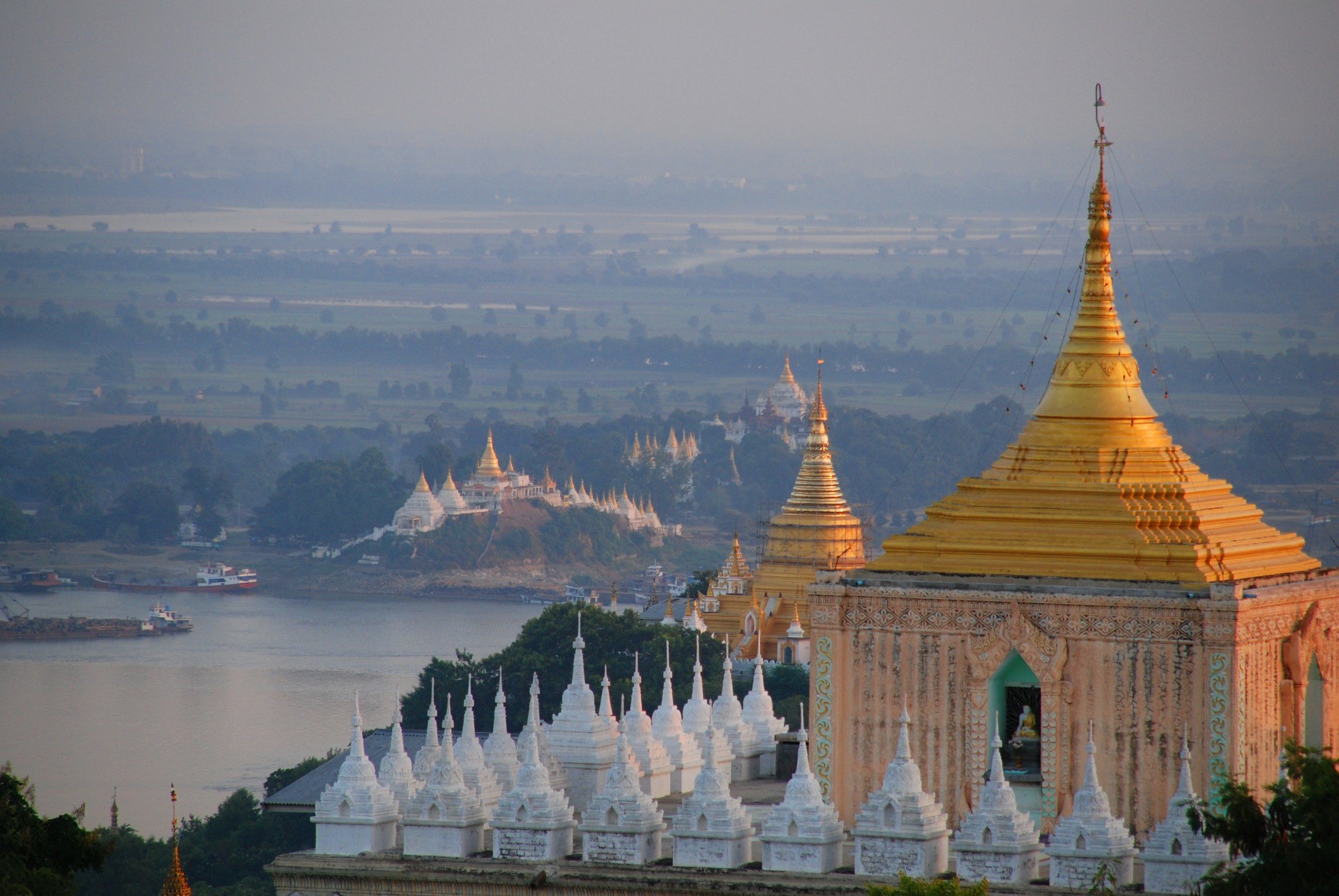 Connecting to Myanmar from abroad by flight is limited to four exit points. You have to ensure you board a flight in Bangkok, Doha, Singapore, or Kunming, to fly directly into the either of the two main airports in Yangon or Mandalay. Airlines that serve the direct flights to and from Myanmar (Burma) are Qatar Airways, Bangkok Airways, Myanmar Airways, Malaysia Airlines, and China Airlines. In case you are in the neighboring countries of India, China, and Thailand, you can make use of the land border crossings into Myanmar: Moreh from India, Lashio from China, and Myawaddy, Tachileik, and the Three Pagodas Pass from Thailand. 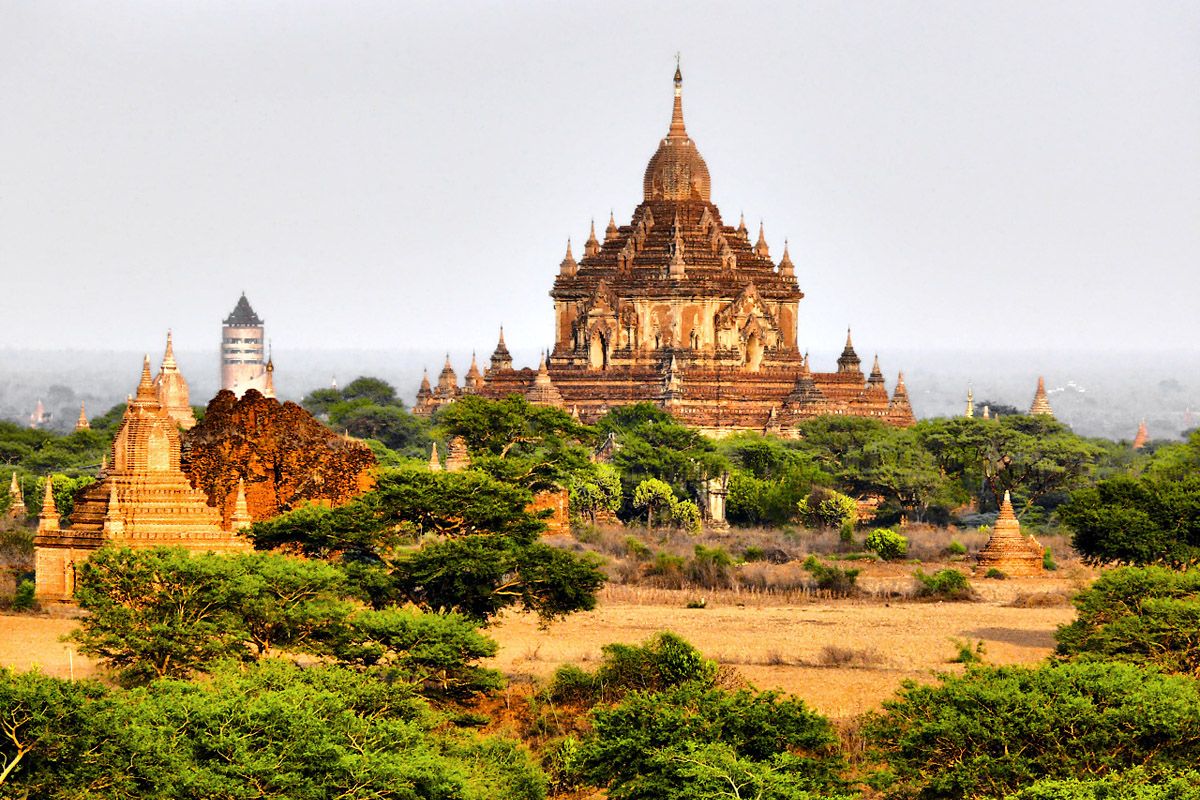 Myanmar provides varieties of accommodation facilities in the form of hotels and rented rooms. The accommodation budget you are likely to spend not less than 10 US Dollars per night at the budget options outside the city of Yangon. The hotels and rented rooms outside Yangon City are basic and some of them have shared bathrooms, but those that are self-contained costs 15 Dollars and above. 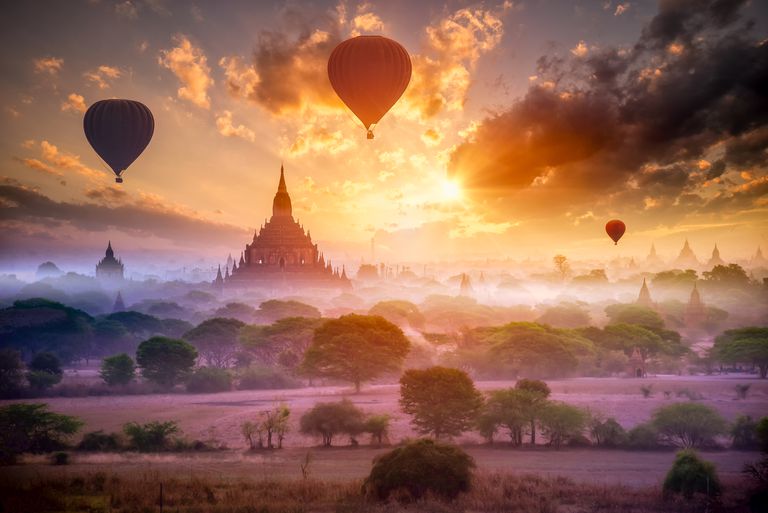 One thing to note is the insufficient supply of electricity in hotels and rooms especially during the night hours. Ensure that you ask the hotel apartment provider if there is a generator in use at the premises to avoid early blackouts in the evening. However, if you budge into the high-end hotels such as The Strand and Kandawgyi Palace Hotel, the electricity supply is assured. 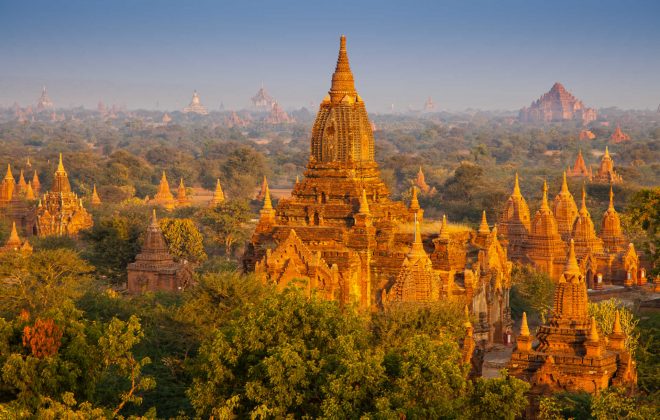 Burmese cuisine is the heart of a healthy meal. This is shown by the high number of vegetarian foods prepared using the local unique styles. If you have ever tried Indian and Chinese food, you will be surprised by how the Burmese blend the two cuisines. Upscale restaurants are in plenty in Yangon and Mandalay Cities. Avoid cheap restaurants if you have problems associated with fat or cholesterol because they prepare their foods using a palm oil blend that is high in fat. High-class restaurants are a better option because they use peanut oil, which is of course healthy. 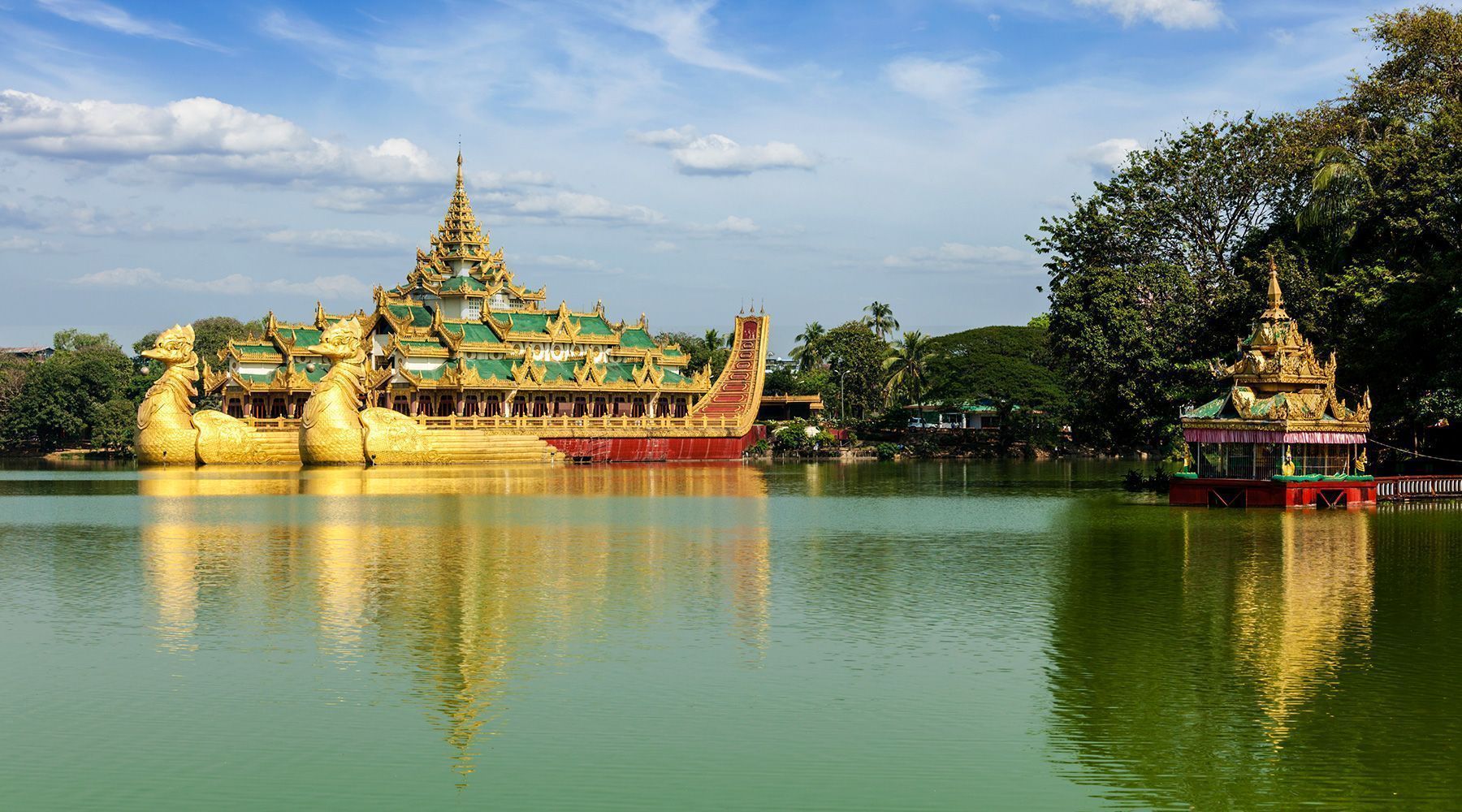 Myanmar houses a large array of tourist sites. From the high mountain of Popa to the untouched beauty and calmness of the white sand beaches on the coast, you will find great pleasure in touring this country. The sight of Mount Popa is applauding as it stands high above the level plains. Inle Lake is also a center of fun by boat trips, hiking, and coming across the floating villages where the Intha tribe dwells at the lake. Visit Bagan archaeological site for pre-historic discoveries that remain untouched near Ayeyarwady River. The Ngwe Saung Beach is a long cast white sand beach known for its beautiful site and the clear waters of the sea.
TGB a travel community 2013-04-02
+Jugoslav Spasevski
Share
Previous Bahrain
Next Kuwait