Share
Kuwait is a desert country with few oases here and there. It is a Middle Eastern state located at the Persian Gulf and neighbored by Iraq and Saudi Arabia. The Kuwait people speak the Arabic language but English is also applied in the educational sectors. Its capital, Kuwait City, is the center of its economy and governance. It is the location for the main international airport in the country, so it is the main entry point for those taking flights to Kuwait. 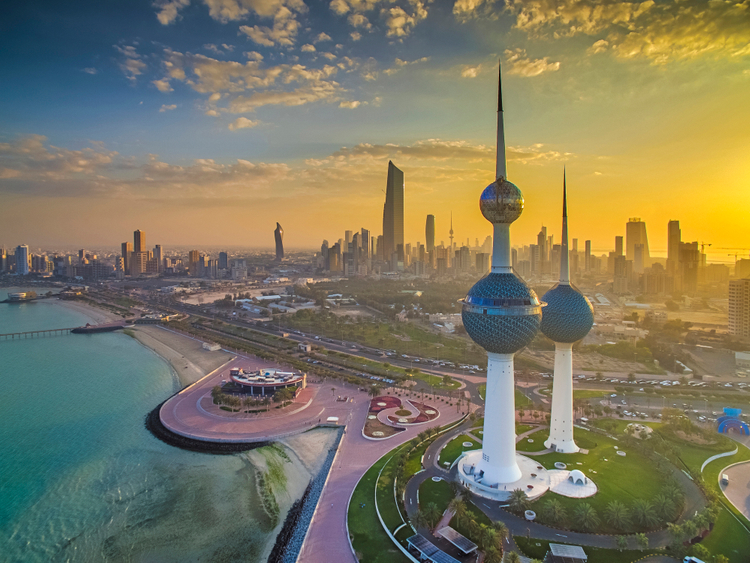 The Kuwait International Airport; KPTC, City Bus, and KGL bus services; well-paved border roads between Kuwait and its neighbors, and the Kuwait-Iran Shipping Company make accessing Kuwait easier. When coming into Kuwait by flight, use British Airways, Malaysia Airlines, Turkish Airlines, Kuwait Airways, or Jazeera Airways to travel to Kuwait International Airport. Public bus transport is also reliable from the neighboring states of Saudi Arabia and Iraq by the bus service companies stated above. If you are coming from Iran, then drive to the shipping port and search for the venue of the Kuwait-Iran Shipping Company ships. Boo for a trip using one of the ships to Ash Shuwayk port in Kuwait. 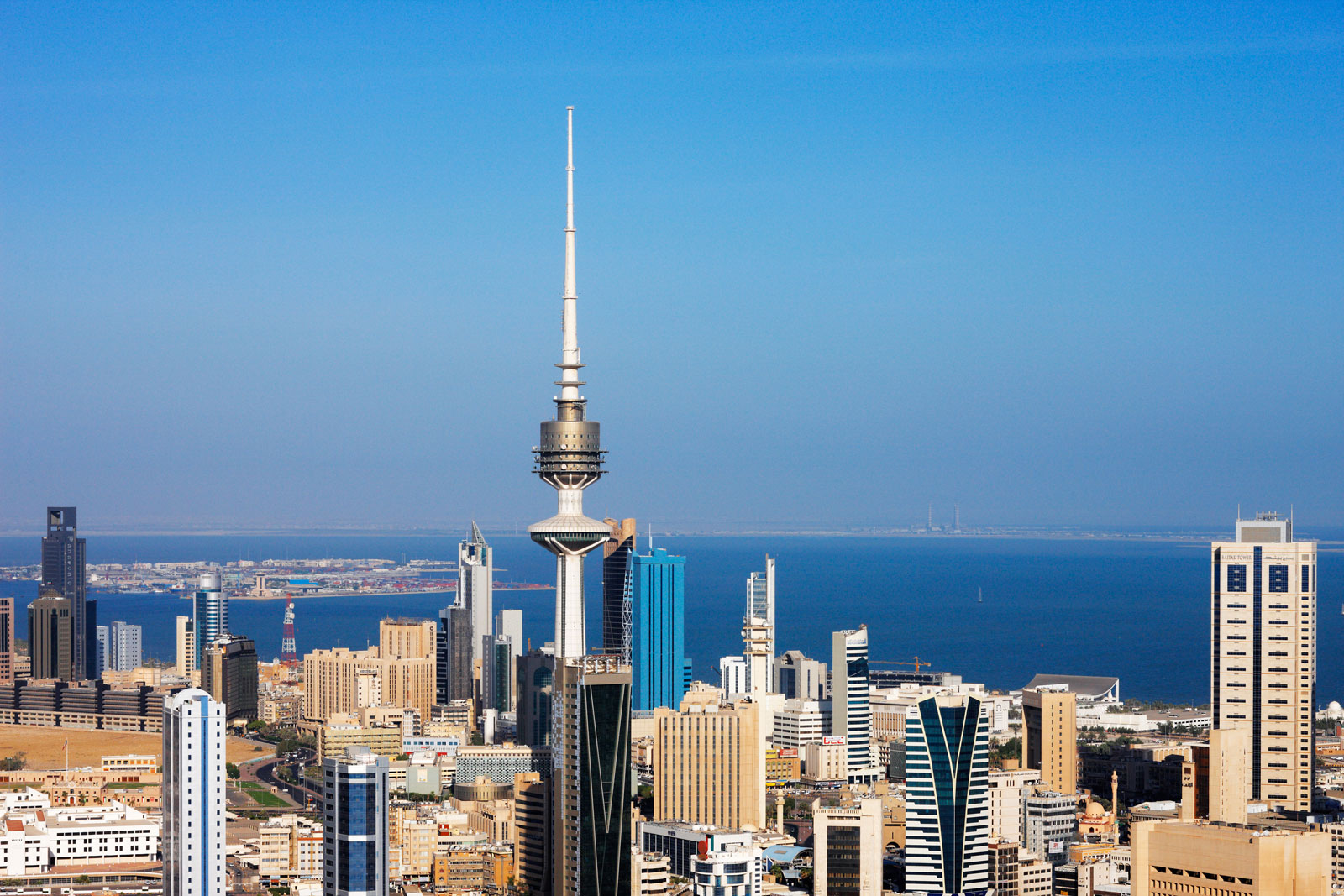 You can plan to stay in Kuwait while touring the country’s marvelous tourist sites. There is a wide range of hotels, rental apartments, and resorts. Most of the resorts and hotels are located near shopping centers and they have their swimming pools, sporting facilities, a marina, and restaurants. The budget for accommodation can be expensive for the budget traveler, so ensure you have visited the Kuwait accommodation website to check out on their prices and plan. One aspect you have to get used to being the public announcement of morning prayers at half-past 4 o’clock and 5 a.m., or else have your earplugs in handy. 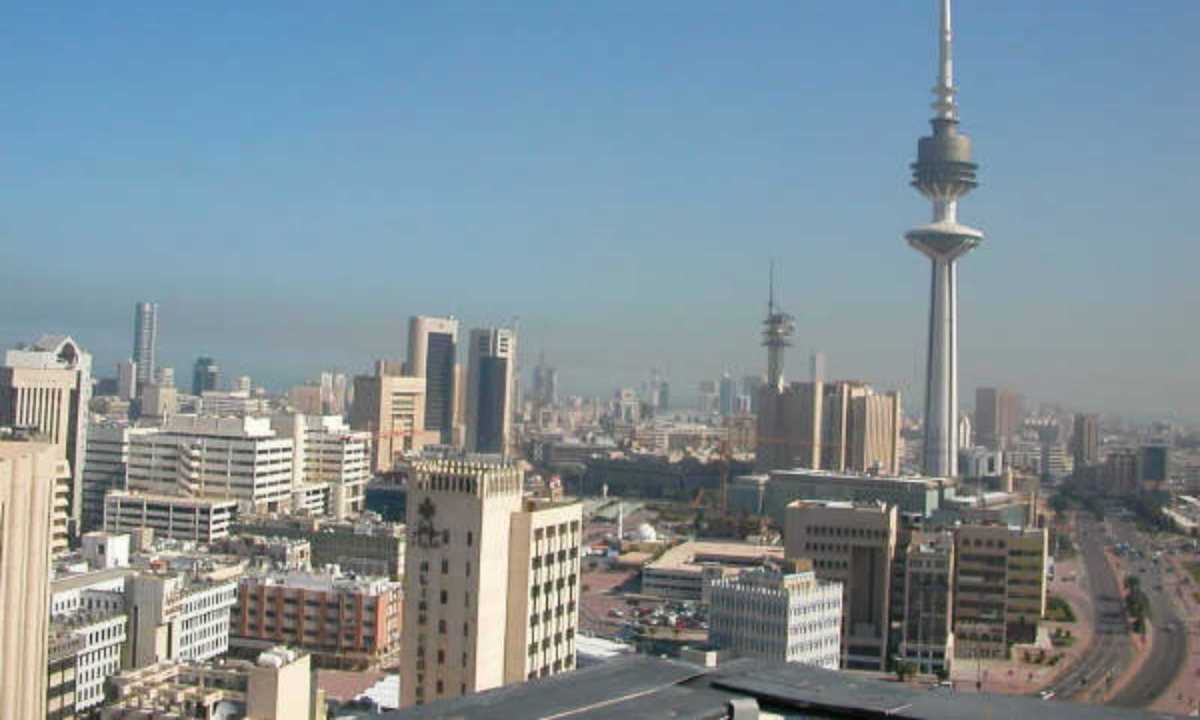 Kuwait has a good taste for dessert. Its restaurants and hotels are presentable and you can be served almost every kind of cuisine in them. Many restaurants are situated in shopping malls, while the high-end international hotel chains are based in the Marina Crescent and other parts of Kuwait City. However, there are selections of restaurants serving affordable food in Salmiya, and their food is of the local traditional cuisine along with other snacks. 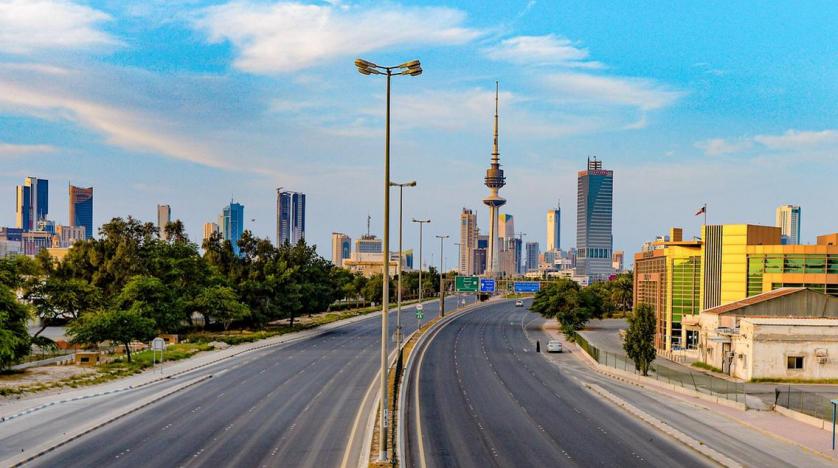 You can also find the traditional Kuwait dishes in some of the luxurious hotels such as in Al-Marsa restaurant that is within the Le Meridien Hotel. Nightclubs are rare and if you find one, you are not likely to find alcoholic drinks because anything alcoholic is regarded illegal. Nevertheless, you can consume alcohol in your room but not anywhere that is public. 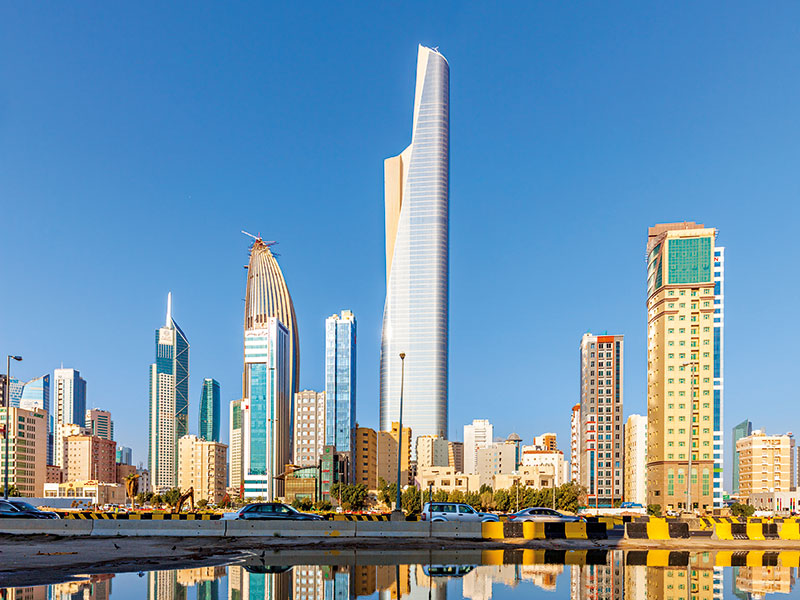 Among the wide range, tourist attractions in Kuwait include the famous Failaka Island. It is a short distance from the coast and is accessible by ferry. It contains Bronze Age and Greek archaeological sites that are worth viewing, including the island’s Greek temple. Mina Al Ahmadi, which is less than 20 kilometers south of Kuwait City, explore the massive and thriving oil-refining activity within the area. Other activities you can indulge in include exploring desert cliffs in Kazmah, treating yourself to the leisure at the beach, the beach spas, horse-riding, swimming, scuba diving, and going shopping in the huge shopping malls.
TGB a travel community 2013-04-03
+Jugoslav Spasevski
Share
Previous Myanmar (Burma)
Next Exploring Cuba Off The Beaten Track