Share
Java is one of the largest and most populated islands in Indonesia. The local language spoken in Java is Javanese, which is a modification of the Indonesian language. However, there are some other local languages spoken in Java such as Sundanese, Betawi, and Madurese. Jakarta is the capital city of Indonesia, and it is located in the northwestern region of Java. Java is a popular destination worldwide, thanks to its stable and supporting economy, its unique natural significant attractions, its historic sites, and its rich culture brought about by several tribes dwelling in the island. 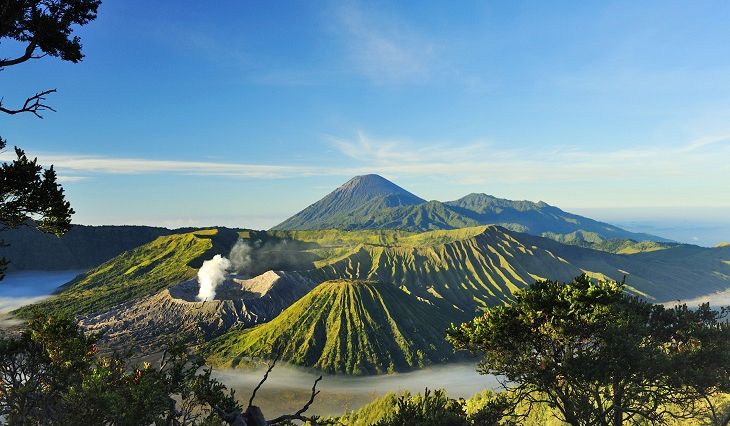 Java Island is directly accessible from other Indonesia islands and states in the Asian continent by air transport. Thus, many cities within the island act as international gateways into the island. These cities are Jakarta, Bandung, Semarang, Surabaya, Solo and Yogyakarta cities in Java Island, which have international airports served by both domestic and international airlines. In case you choose to travel by ship from neighboring ports, then board the ASDP or PELNI ships to arrive ports of East Java, Surabaya, and Jakarta. 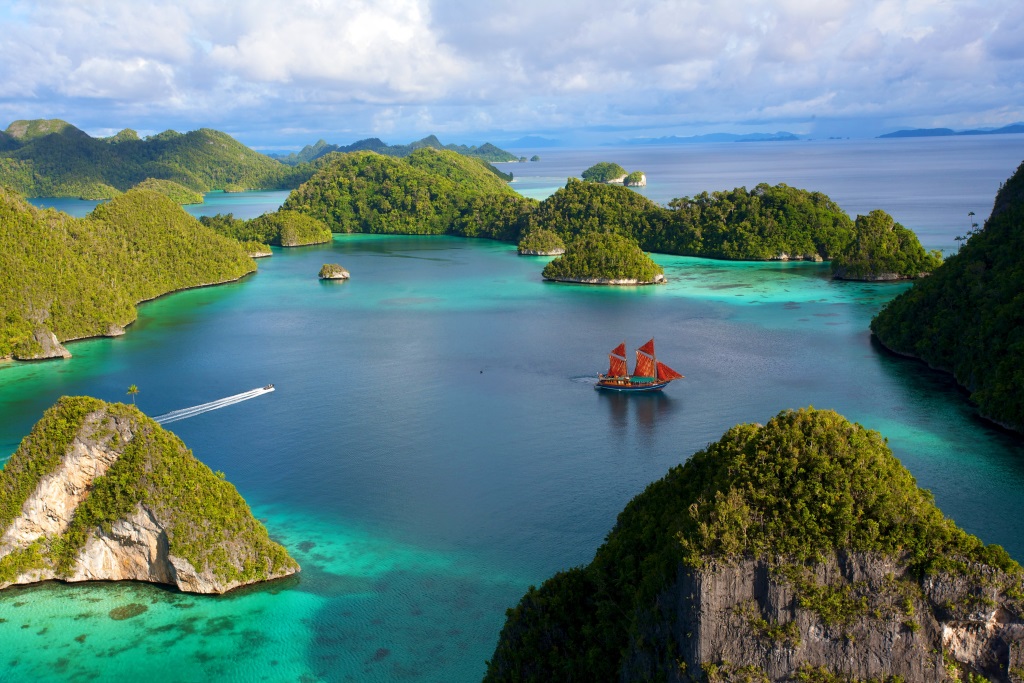 Java Island has numerous high-end hotels for accommodation. Their price range is $34-$180 per night. However, you can seek for cheaper accommodation in some areas. Some hotels provide spa services to their guests, and food arrangements including breakfast can be done within the same hotels for clients who sleep in their rooms. Seek for available accommodation in Java from Indonesia’s website, and you will find a wide variety to choose from. 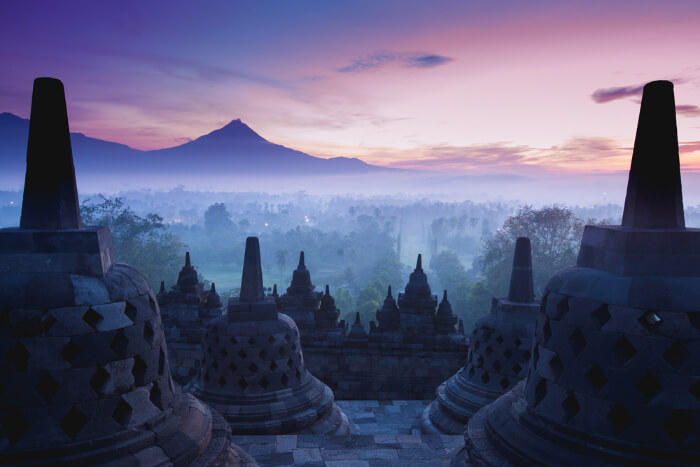 The cuisine in Java Island is of a bend of a wide variety. Since Java island is part of Indonesia, it borrows cooking techniques from the thousands of sister islands within Indonesia, and adds them to its local traditional dishes. Therefore, there is a wide variety of dishes to choose from. The dishes are mostly based on seafood recipes like lobsters, fish, and crabs. 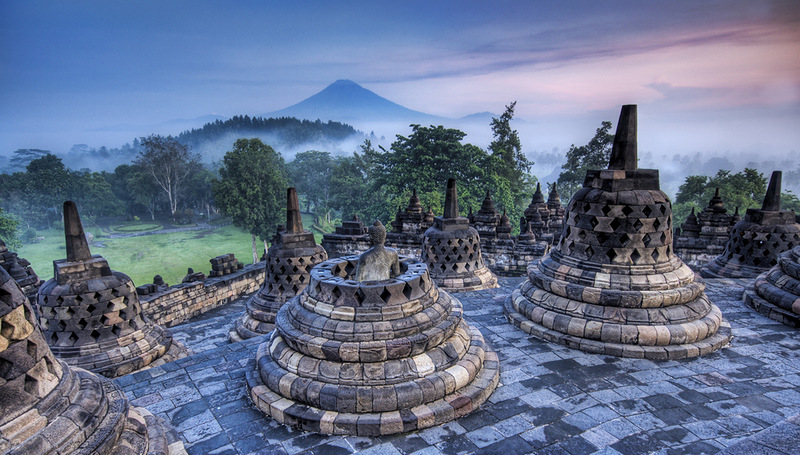 Some of the popular local dishes to find in the restaurants and hotels within Java are rending beef dish, balkso fish balls, bakmi noodles, and the pecel-lele-catfish dish. The dining etiquette is quite different from the western culture. Locals use a fork and spoon instead of a fork and a knife. Some restaurants will also provide chopsticks similar to the Chinese way of dining. You can never miss a bar or pub in Java Island. There are many wine brands and beers on offer, and outings can be extended from night to morning hours. 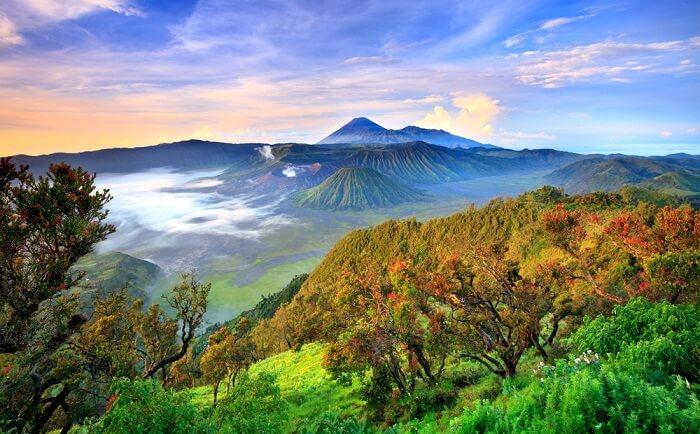 Java Island hosts a good number of attractions. They range from the lengthy white sandy beaches of Anyer amongst many others, to the nature parks and historic sites within the island. View the free dry savannah grassland and the volcanic features of Java Island in the Baluran and Bromo-Tengger-Semeru National Parks, respectively. Discover also the historic background of the island by visiting ancient sites such as Borobudur and Prambanan. Ujung Kulon National Park is the best place to meet with the local wildlife species such as the rhinoceros and other jungle species.
A BEAUTIFUL WORLD 2013-02-16
+Jugoslav Spasevski
Share
Previous Isla Mujeres Island
Next Lanikai Beach, Hawaii