Isla Mujeres is an island that lays on the Mexican Caribbean Sea, and it s near Cancun at the eastern side of the Yucantan Peninsula. The name of this island is a Spanish translation of Island of the Women’ as proven by its historic involvement as a sanctuary for the Mayan goddess known as Ixchel that was worshiped nearly a thousand years ago. Isla Mujeres is a modernized and populated island with even ATM facilities being the common monetary facility in the island. As its economy flourishes, so does its tourism industry. Isla Mujeres is blessed with lots of attractions within it and around it, which also include destinations such as Cozumel and Cancun. There are many and affordable facilities to cater for your stay from food to shelter and transport as a tourist. 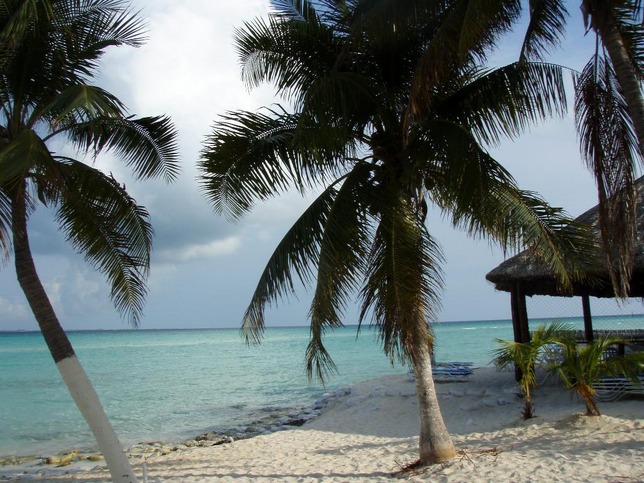 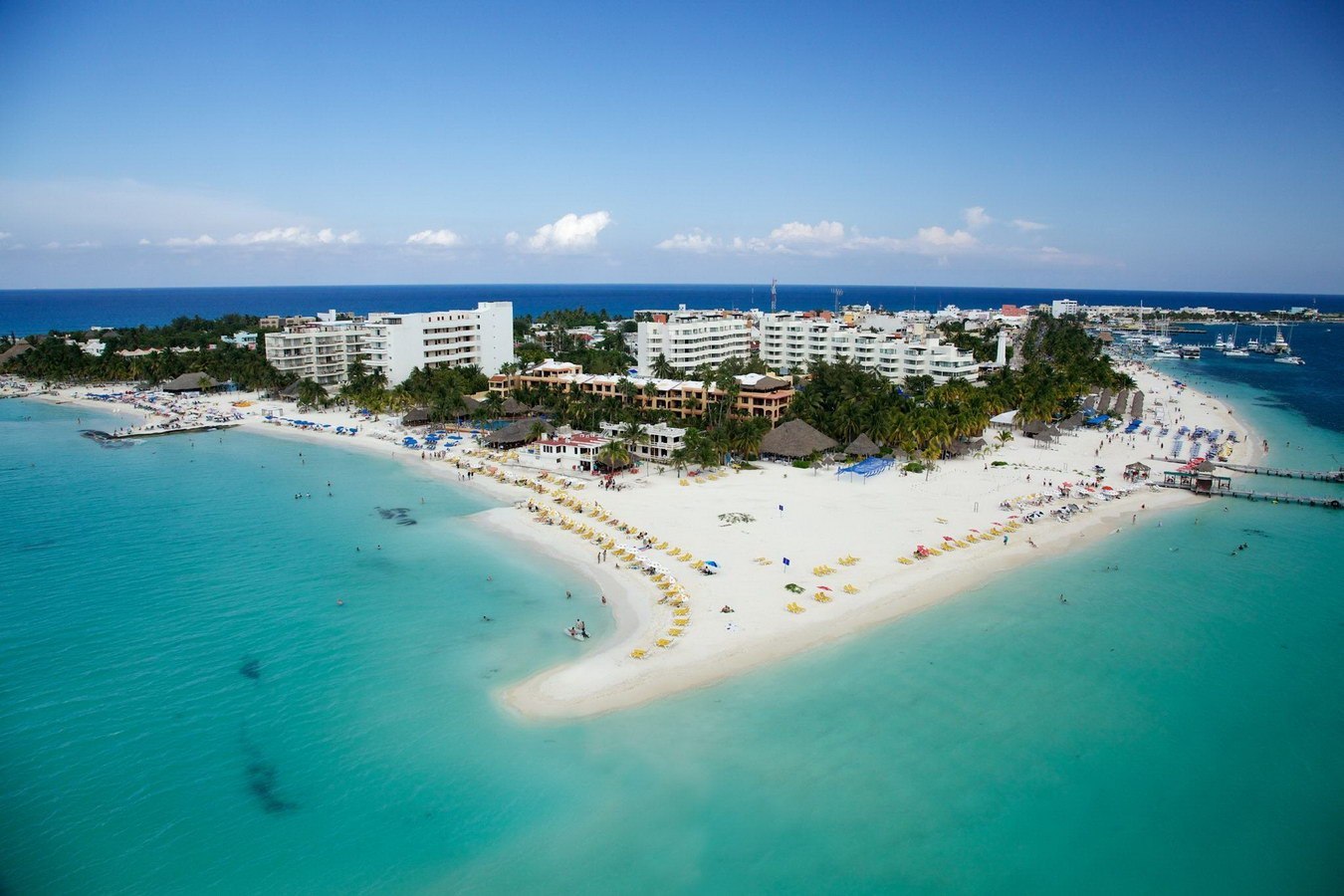 There are only two ways of travelling to Isla Mujeres. Tourists coming into the island from neighboring ports of Puerto Juarez, Playa Tortugas, and Gran Puerto Cancun commonly use the ferry transport. The other option is travelling by plane into the island’s airport or to the international airport in Cancun so as t connect from Cancun to Isla Mujeres by ship. 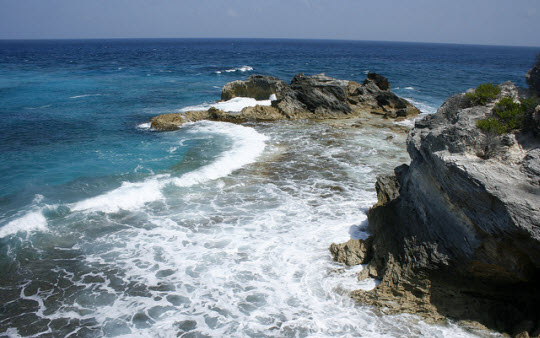 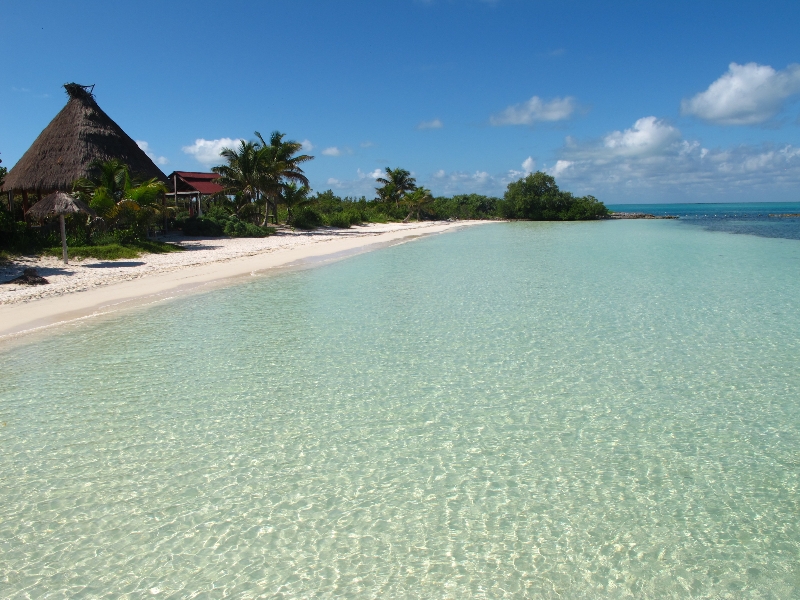 Isla Mujeres is steady in ensuring available accommodation facilities for its tourists. There is even a website where tourists can check for their suitable choice of hotel, private homes in Punta Sur, hostel, beach resort, or villa to spend their nights while on their tour in the island. Some hotels will offer breakfast as part of their services and include its charges in their accommodation charges. The quality of the facilities is generally high so you are lest assured that comfort is guaranteed. 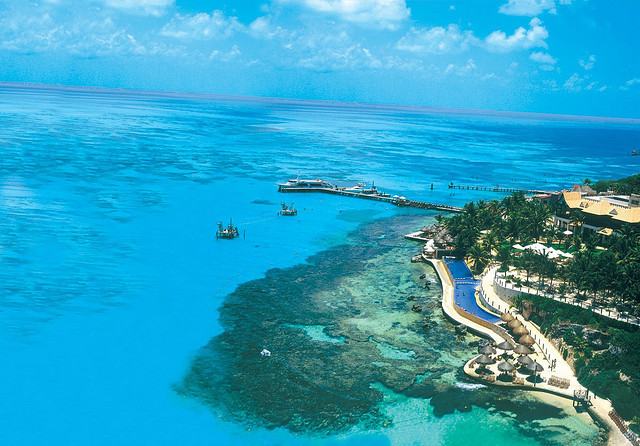 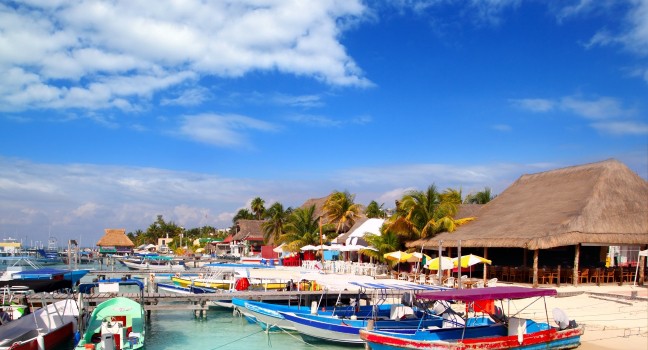 In Isla Mujeres, there is an eatery almost everywhere, whether on a town street or at the beach. The restaurants are in plenty. Restaurants that charge fairly are common in towns at the central part of the island. Those at the beaches are expensive because their setting is more relaxed and exotic. The common type of recipe offered in Ila Muheres is fish amongst many other seafood dishes, an unavoidable characteristic of Mexican cuisine. Snack shops are as well available in many forms like the taco cart stands. If you are looking for a place to spend nightlife occasions with friends, then the liveliest nightlife can be found in bars and pubs along Hidalgo Street and at the beach. 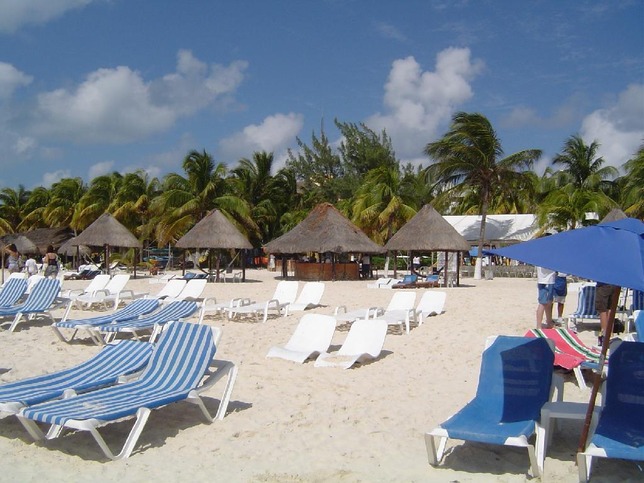 Items to see in Isla Mujeres range from the nature parks, lively beaches, to the important historic sites within the island. If you are planning to enjoy a nature ride, then you can stop at the Turtle Farm to see turtles of many species that you may have never seen before. Other nature excursions are concentrated at the beach sites. There activities like watching whale sharks in the ocean waters near the island, dolphin interaction in the Dolphin Discovery Park, fishing expedition in the sea, snorkeling, and scuba diving in the clear, warm waters of the Mexican Caribbean Sea. 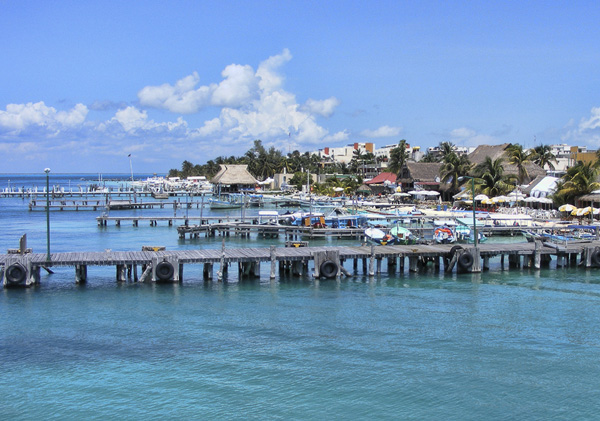 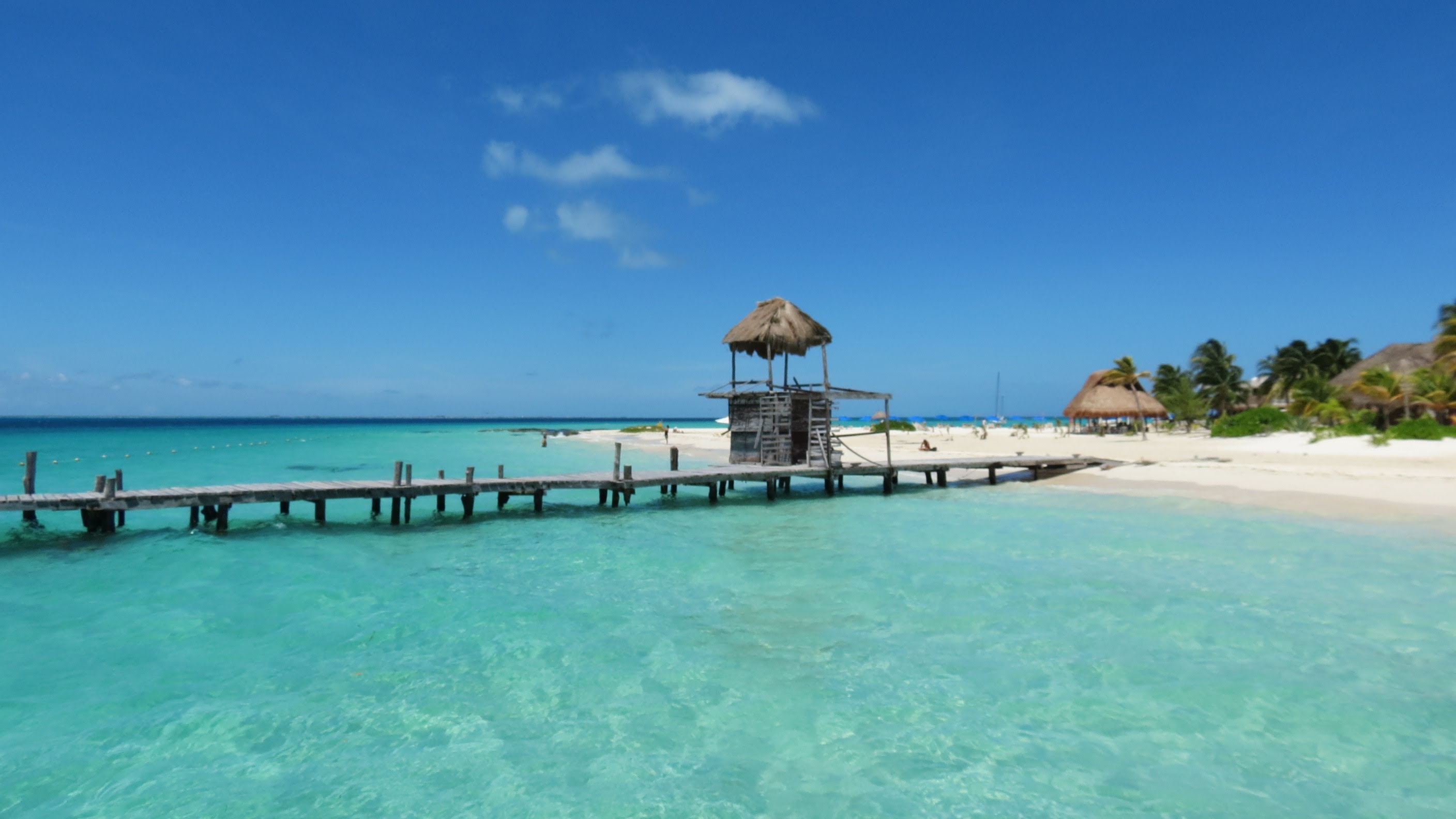 I am a passionate travel blogger and my main life goal is to travel around the world. Exploring tourist destinations has always been on my mind so I chose to study this field at the UNWE university in Sofia, Bulgaria where my major was Economy of tourism.
@travelliera
Previous Maui Island
Next Java Island