Share
With a vibrant general profile for its economy, thanks to its rich gold mines, South Africa is a special place to tour amongst other developed states in Africa. South Africa occupies the largest territory in southern Africa, and it even encloses Swaziland Kingdom (another state in the region). South Africa bears a long interesting history of the inspiring struggle for its independence, which has left behind one of the leading and freedom fighters, Nelson Mandela. 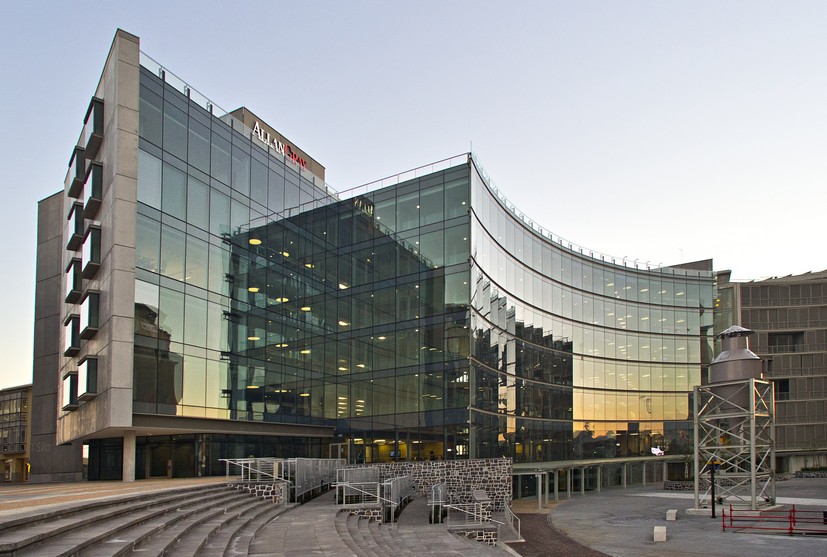 Another important memory is that South Africa staged the Football World Cup hence being the first World Cup to be held in Africa in 2010. When you travel to South Africa, you will be surprised by the variety of languages that are spoken and even claimed to be official. However, you do not have to worry since even the English language is one of the official languages while the rest are from the local tribes of the country. 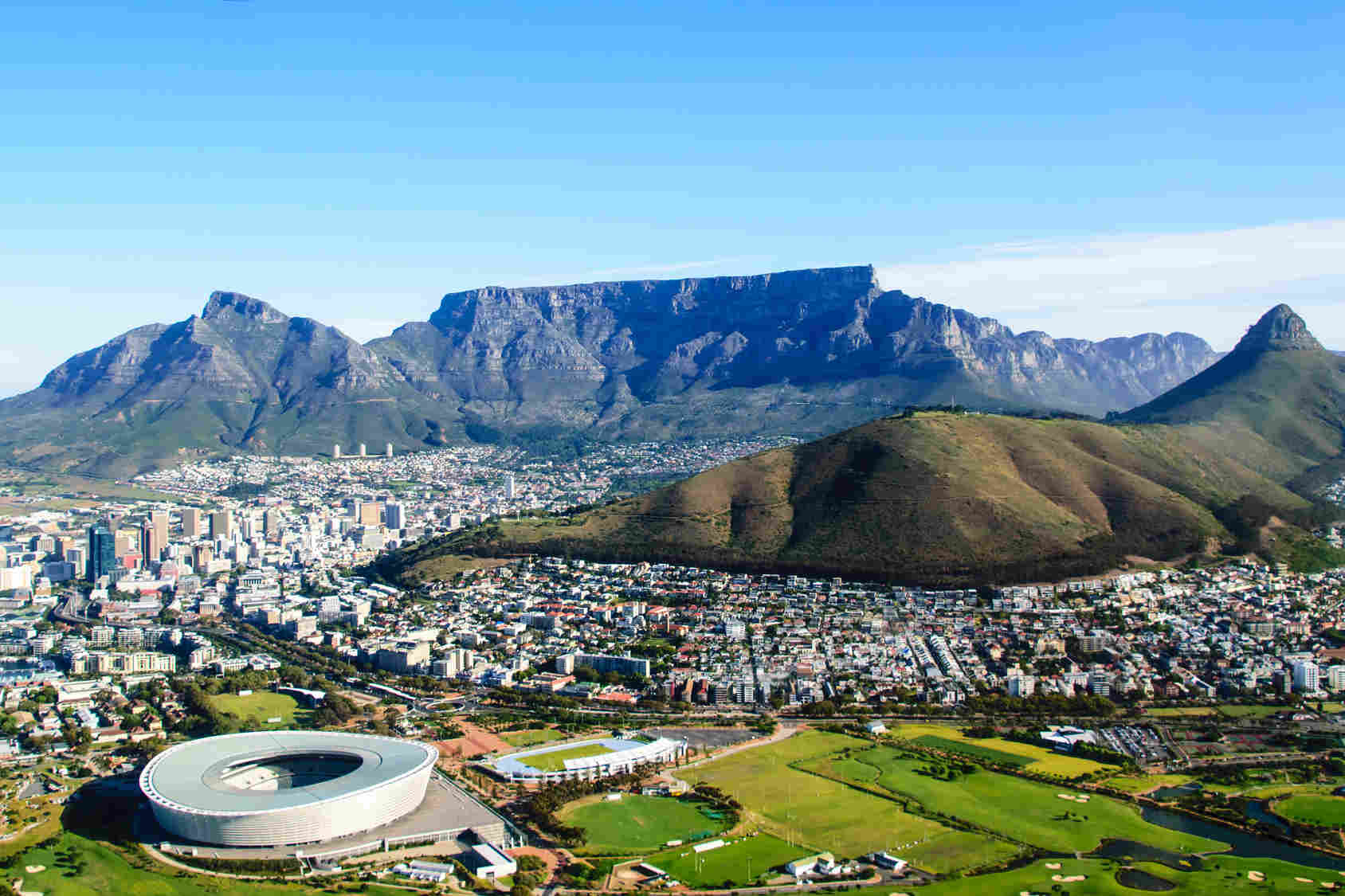 South Africa has the largest number of international airports within it. These airports enable the country to be connected to almost every country in this globe, hence becoming well known worldwide. Some of the major airports are Cape Town, Tambo, and Durban International Airports located in Cape Town, Johannesburg, and Durban respectively. The international airports serve international flights between South Africa and many cities that include; Cairo, Lusaka, Nairobi, Mauritius, Istanbul, London, Dubai, and Sydney in Australia.
If you are entering South Africa from neighboring Lesotho, Botswana, Mozambique, Namibia, Swaziland, and Zimbabwe, you can use the roads that run across their borders with South Africa. From Botswana, use the Skilpadsnek route, from Lesotho use the either the Maseru Bridge, Vicksburg Bridge, or the Sani Pass, from Mozambique use the Lebombo or Kosi Bay route, from Namibia use the Nakop or the Vioolsdrift route, from Zimbabwe use the Beit Bridge route, and from Swaziland use the Oshoek route. 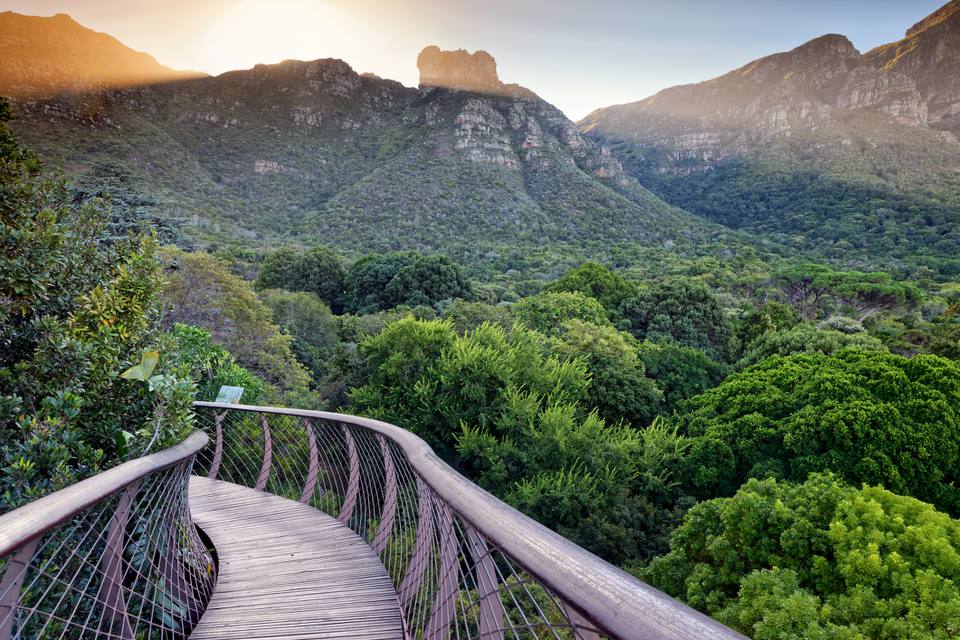 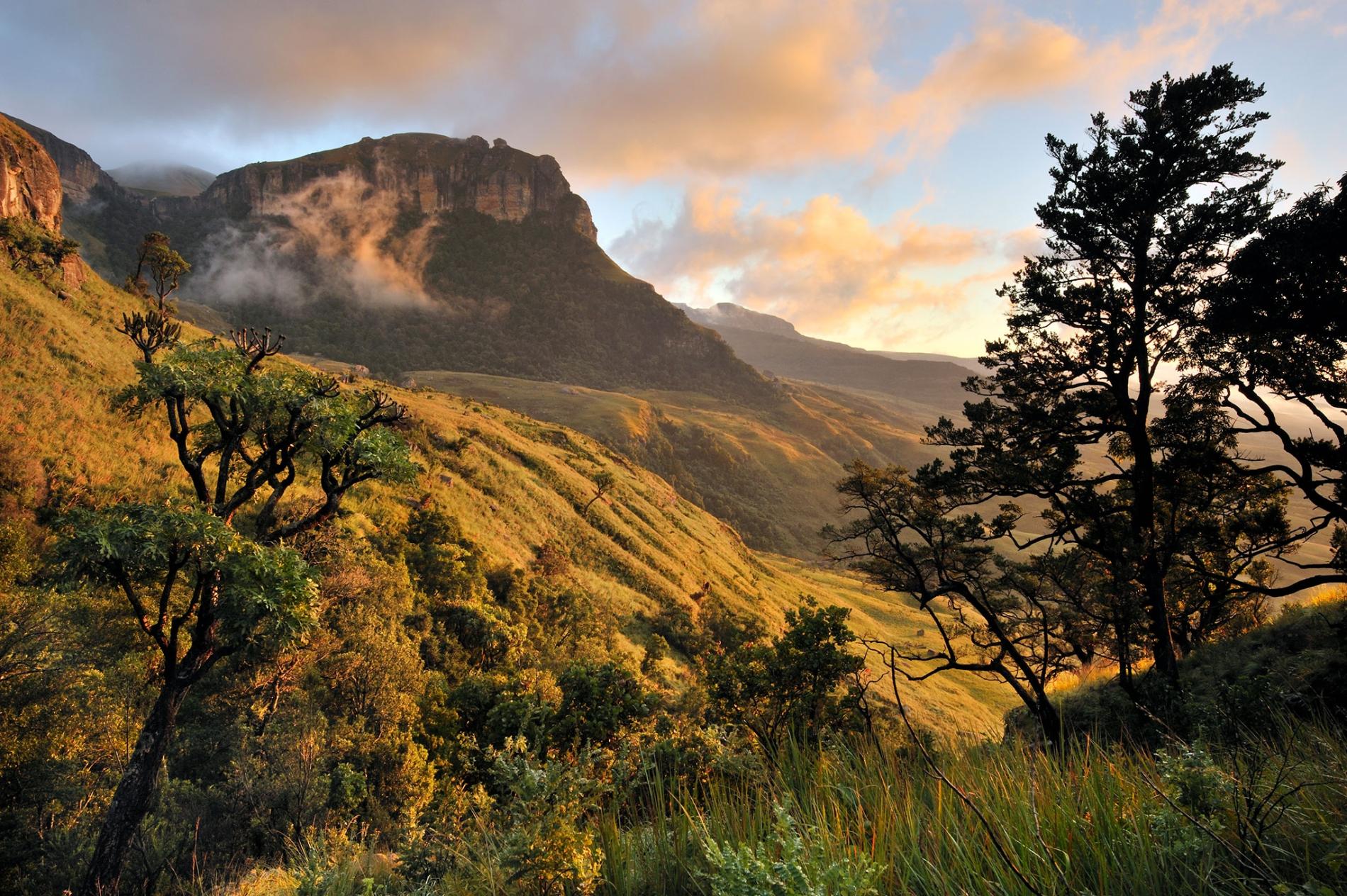 In South Africa, there is always a new dish to explore its taste. The cuisine in the South consists of a wide variety of dishes that originate from the local traditional tribes of the country. There are also locally developed dishes and some of them mark social events like the Braaivleis meat dessert, which is roasted meat during a social gathering. Quite a large number of foreign desserts are also available in the exotic hotels in the cities.
These imported cuisines are Dutch, British, Indian, German, Portuguese, and Malay cuisines. If you do not feel like taking a heavy meal, you can turn to the snack shop outlets for pizza, fries, and fried chicken amongst other snacks. There are many international chains of smack shops that include the McDonalds and the KFC. Coca Cola and Pepsi are the popular soft drinks in restaurants and hotels, but you can as well try out the locally made wines and SAB Miller beer, which are very available. 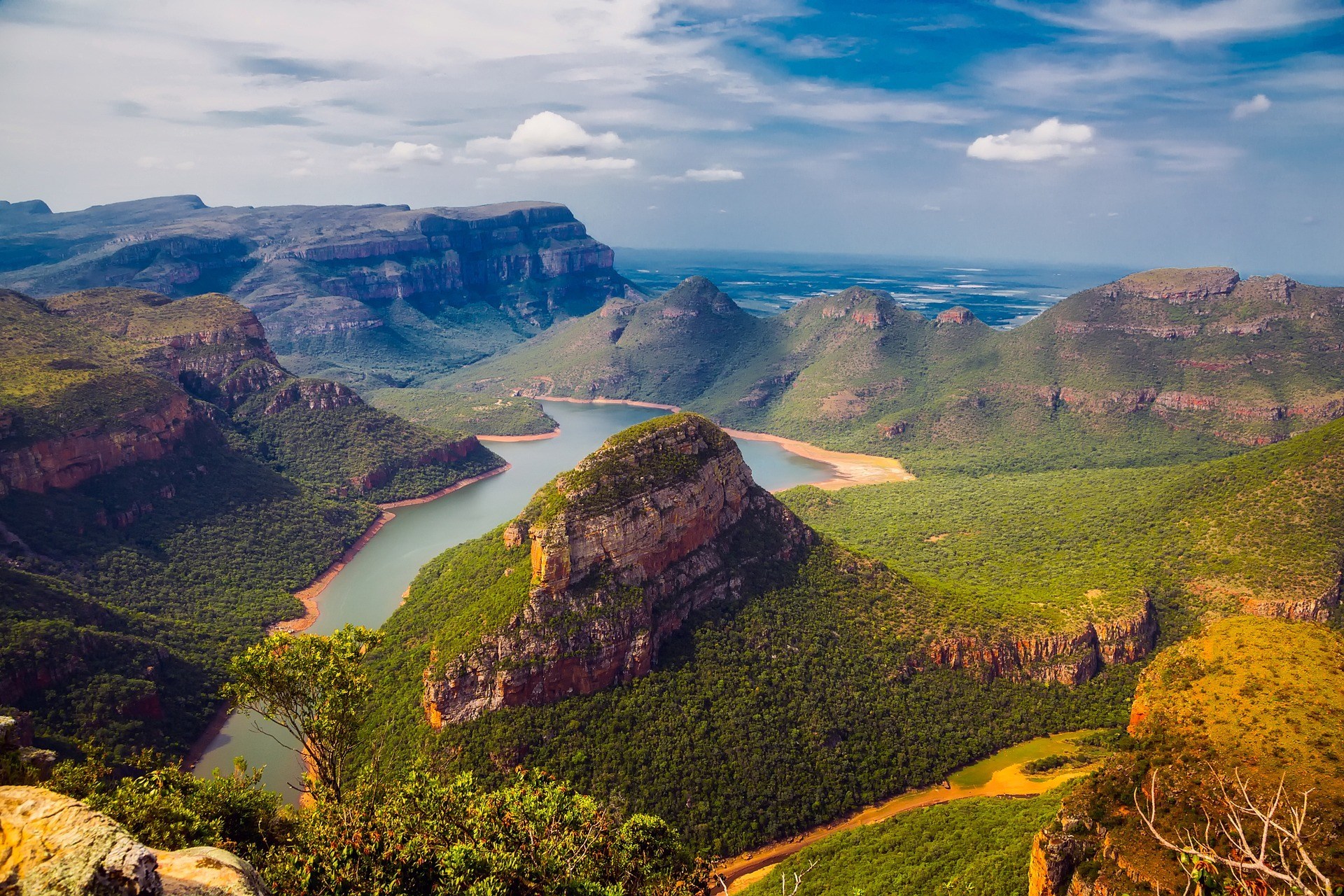 There are many places to visit and fun activities to indulge in South Africa. As you stroll around the cities of Pretoria, Johannesburg, or Cape Town, you will never miss a public fun park to have fun with your friends. National parks and game reserves are available to explore the admirable wildlife of the country. Historic sites are plenty and well preserved to be seen by visitors learning about the history of this wonderful, prestigious country. Not to forget, the beautiful beaches along the lengthy coast are at best during the summer season.
Featured Voyages et lieux insolites 2013-01-18
+Jugoslav Spasevski
Share
Previous Niger
Next Togo