Share
Niger is a French-speaking nation that lies in the northern region of the African continent. Niger’s geography is generally arid as the nation is part of the Sahel region. Niger has experienced political instability in the past few years until 2009. Since then, the nation has been under the rule of its military junta. French is the official language, however, there are eight national languages in the country, one of them being the Hausa language that is most spoken by the locals. Niger is a developing country with a rather proven well-performing economy. Its capital city of Niamey is the centre for all the nation’s affairs.      Niger is accessible from far countries in the word by only two means of transport. There are two major flight gateways into Niger; Niamey and Agadez. These airports connect Niger to Europe and West African states by Air France, Point Air Niger, Royal Air Maroc, Point Afrique, and Air Algerie Airlines. People coming from neighboring countries of Mali, Benin, Burkina Faso, and Nigeria, can use roads along the border crossings between the countries and Niger. 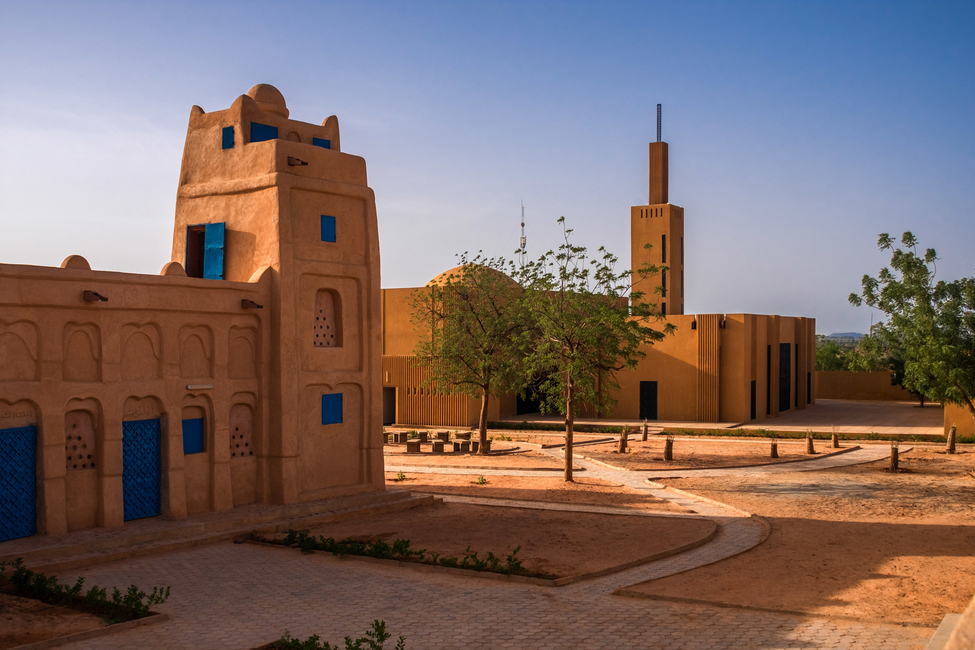 Niger has a wide selection of hotels for accommodation. There are even the five-star hotels present in the capital city of Niamey. Some of the hotels provide additional facilities for official meetings for their clients, and for recreation purposes. There are hotels that will charge fairly and you can save money if you fall for the hotel that provides only the basic requirements but their rooms are of good hygienic standards and comfortable. For the luxurious type of hotel accommodation, a single hotel room is self-contained, and has a phone, television, internet connection, and room service. Additional recreational facilities include swimming pools, pool tables, and a bar. 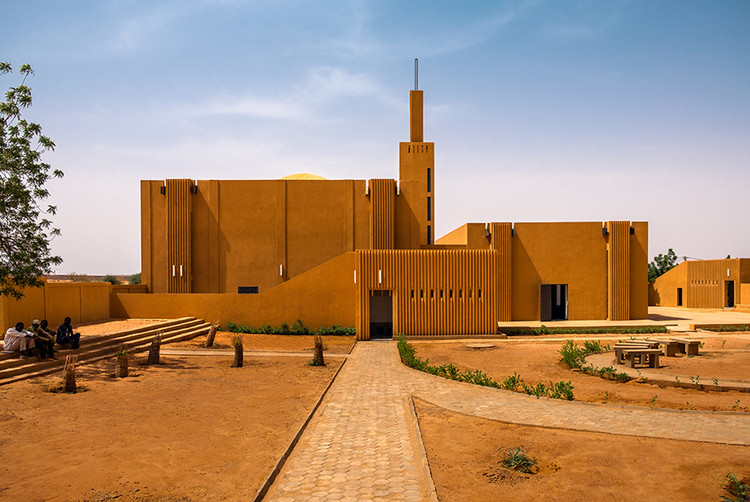 Niger has a variety of lively local dishes. To mention just a few of the recipes; in the morning you can try out the millet porridge that is served with any kind of sauce to choose, even a pepper sauce, and the Kilishi dish that consists of meat served in optional flavors such as the hot pepper flavor. Snack shops can be found on the streets where you can find omelet sandwiches, beef sandwiches, and yogurt amongst other snacks being offered in the shops.

Niger tours take tourists to a variety of attraction sites that include nature parks, and cultural tours in Niger. Kore      Park has a magnificent collection of giraffe species. The Termit and Tin Toumma National Nature and Cultural Reserve showcases a variety of wild animal species like cheetahs and gazelle, and the nomadic culture of the local nomadic tribes. The Avira tour is an amazing adventure where tourists get to see hippos and visit the nearby islands.

Many historic sites tell a lot about the interesting, traditional ruling of the Niger tribes. A tour to Maradi and Konni reveals the existence of an ancient empire known as the Sokoto Empire. Its existence is shown by the ruins of the structures that were established several centuries ago. Agadez is also a historic center that displays an old, 14th-century mosque, and the native artistic talent of the locals using their stylistic souvenirs.
Featured Voyages et lieux insolites 2013-01-17
+Jugoslav Spasevski
Share
Previous Rwanda
Next South Africa