Share
Sierra Leone is a serene tourist destination to visit in West Africa. The country shares a coastline with the Atlantic Ocean that blesses it with gorgeous white sandy beaches. Within the territory of the country is a massive, virgin, forest cover. Sierra Leone has a reliable, stable economy with well-laid infrastructural facilities. The official language is English since it was one of the colonies of the British in the mid 20th century. However, most locals talk about the African-based language known as Krio. The climate in Sierra Leone is tropical with warm temperatures throughout the year, with a rainy season from April to September. 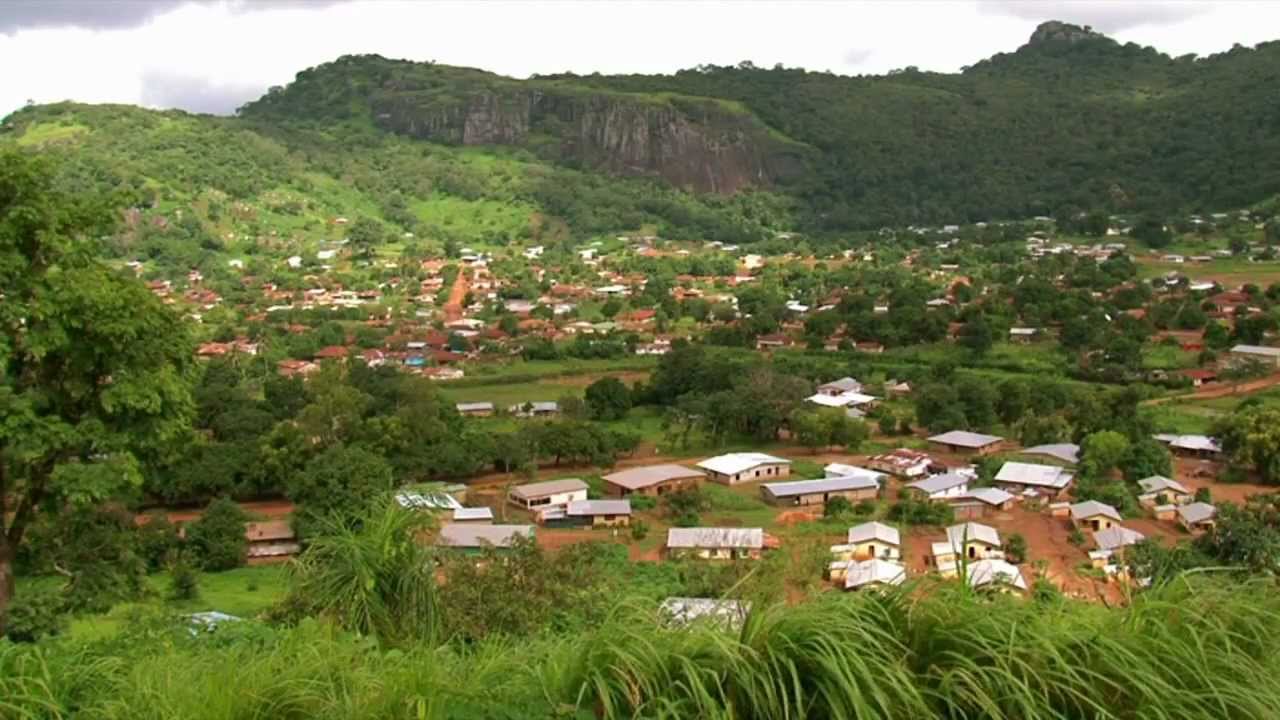 Sierra Leone is connected to the rest parts of the world by many reliable means of transport. The country has an international airport based in Lungi that is near the capital city of Freetown. From the airport, travelers can connect to the capital city by boat-taxis that transport passengers to the city. Airlines that connect to the airport from various parts of the world like London, Heathrow, Paris-France, Brussels, Nairobi-Kenya, Accra-Ghana, Lagos-Nigeria, Bamako, Monrovia, and Conakry, are Air France, Brussels Airlines, Kenya Airways, Arikair, Royal Air Maroc, and ASKY Airlines. 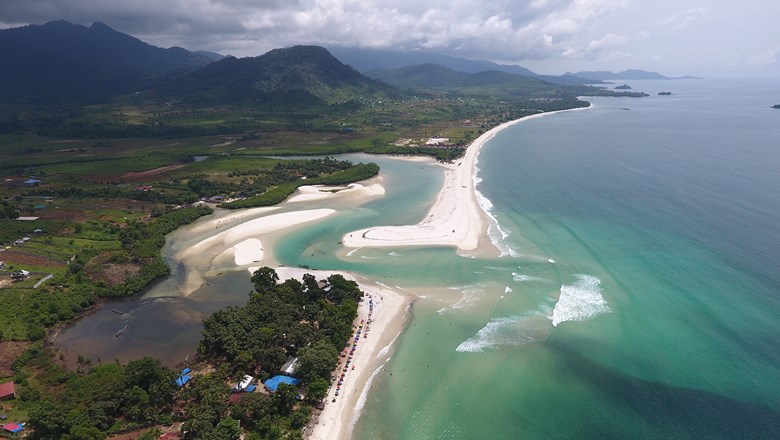 If you are from the neighboring countries of Guinea and Liberia, you can use taxis to cross over the border, but ensure you have identification documents and driving license. Using the public buses that belong to the Sierra Leone Road Transport Authority from the major cities of the neighboring countries. People from Conakry and Banjul can use cruise ships to arrive at Queen Elizabeth II Quay. 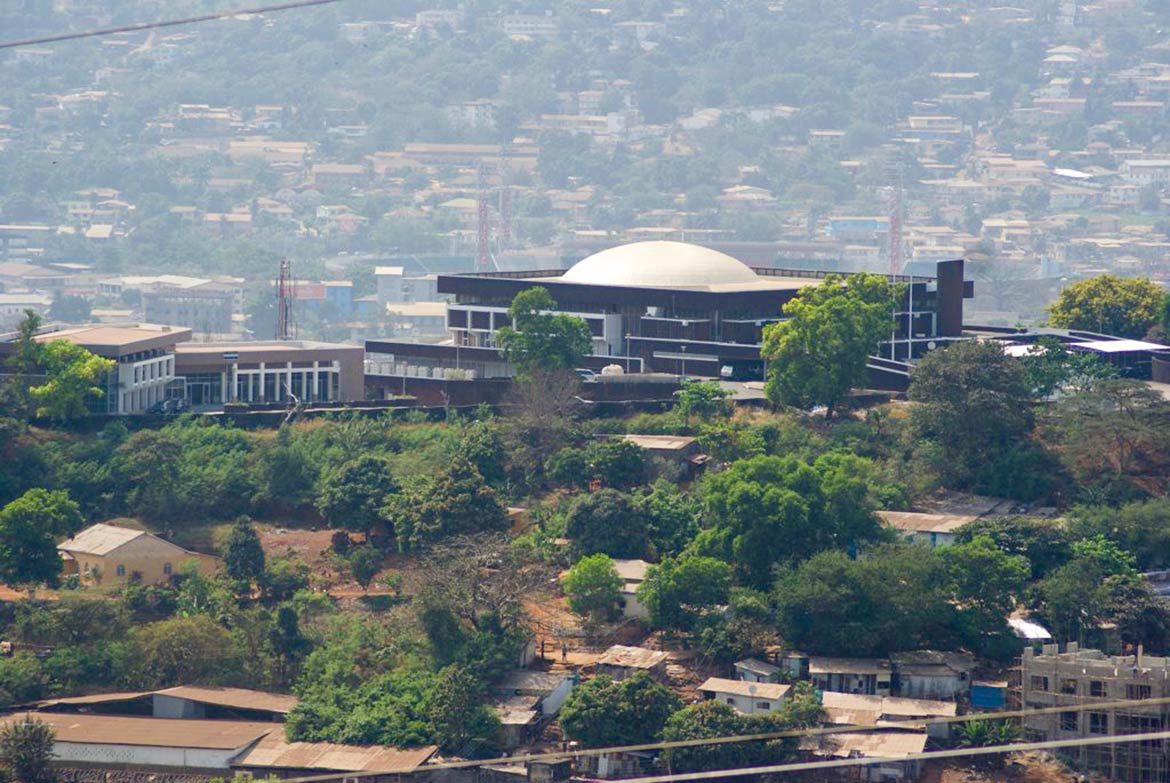 The sorts of accommodation facilities to find in Sierra Leone are remarkable and of a wide variety. There are well-equipped guesthouses, hotel rooms, and resorts to enjoy the nights in this fabulous, peaceful country. Beach resorts are popular in Banana and Bonthe Islands. Freetown City has a large selection of hotels and guesthouses for tourists. Guesthouses appear to be cheaper than hotels. Guesthouses charge at least $35 per night whereas the budget, non-luxurious hotels charge at least $100 per night. 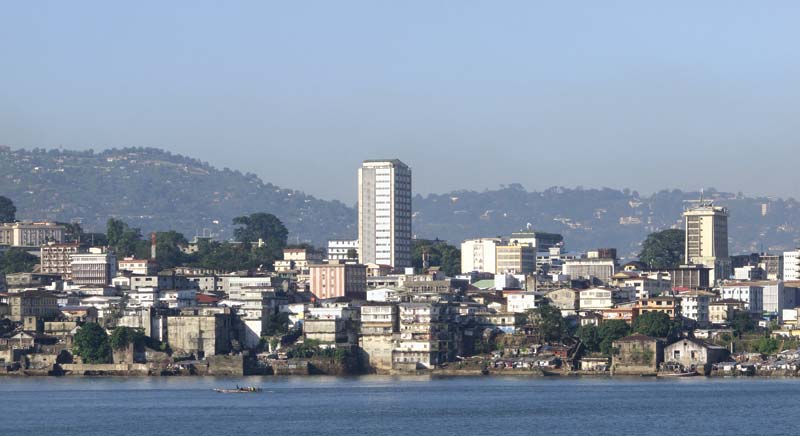 If you choose to dine the local staple food in Sierra Leone, you will be served with rice and a spicy stew with added meat and greens. The restaurants in Sierra Leone are presentable, and they offer a wide variety of local and foreign dishes to their clients. In Freetown City, the restaurants and hotels include varieties of delicious, seafood dishes in their menus.
Touring around Sierra Leone will have you meet several historic sites alongside the natural landmarks and the white sandy beaches along the Atlantic coast that are pampered with sufficient snack shops and presentable restaurants. One of the historic sites that are still standing is Saint John’s Maroon Church that was established in the nineteenth century. The Guard House and the stone steps that lead to the house are also important historic structures established in 1819 by the British colonialists. 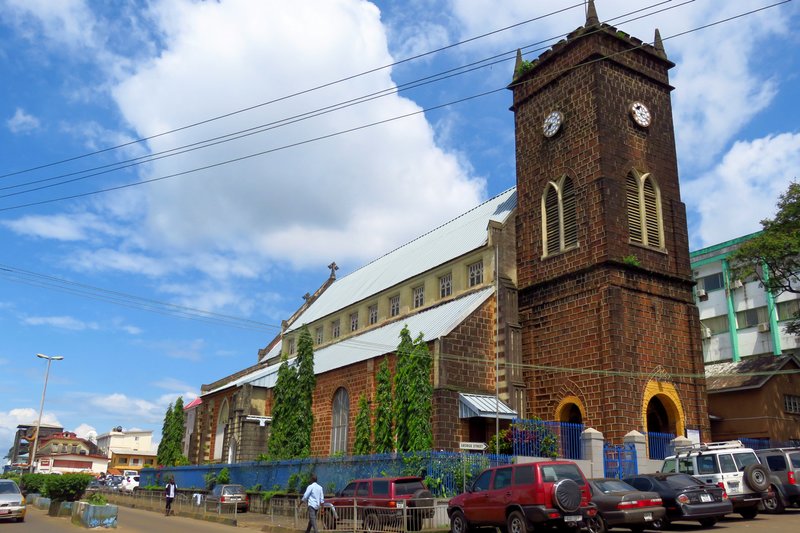 Ever heard of the Saint George’s Cathedral in Sierra Leone. This is an old church established still by the same British colonialists to serve as a place of worship for the British that came to settle into Sierra Leone’s territory. On the coast, there are various islands to visit like the Banana Islands that is a nice spot to enjoy the tropical beach fun, the Tuwai Island that is excellent for viewing the lively wildlife species, and a boat ride around the Turtle Islands.
Featured Voyages et lieux insolites 2013-01-13
+Jugoslav Spasevski
Share
Previous Lesotho
Next Liberia