Share
Liberia is one African nation believed to be the origin of most African-Americans living in the United States. Liberia has a long history of the African slave trade, and many historic monuments to commemorate the Africans sold to work at the American plantations. On the positive side, Liberia is a safe country to visit. You will notice how much the Liberian flag matches the USA flag as a sign of the familiarity between the countries with the USA. Liberia is generally a developing country that has a modernized capital city in Monrovia. The country is situated in West Africa next to the Atlantic Ocean, and it borders Sierra Leone, Cote d’Ivoire, and Guinea. 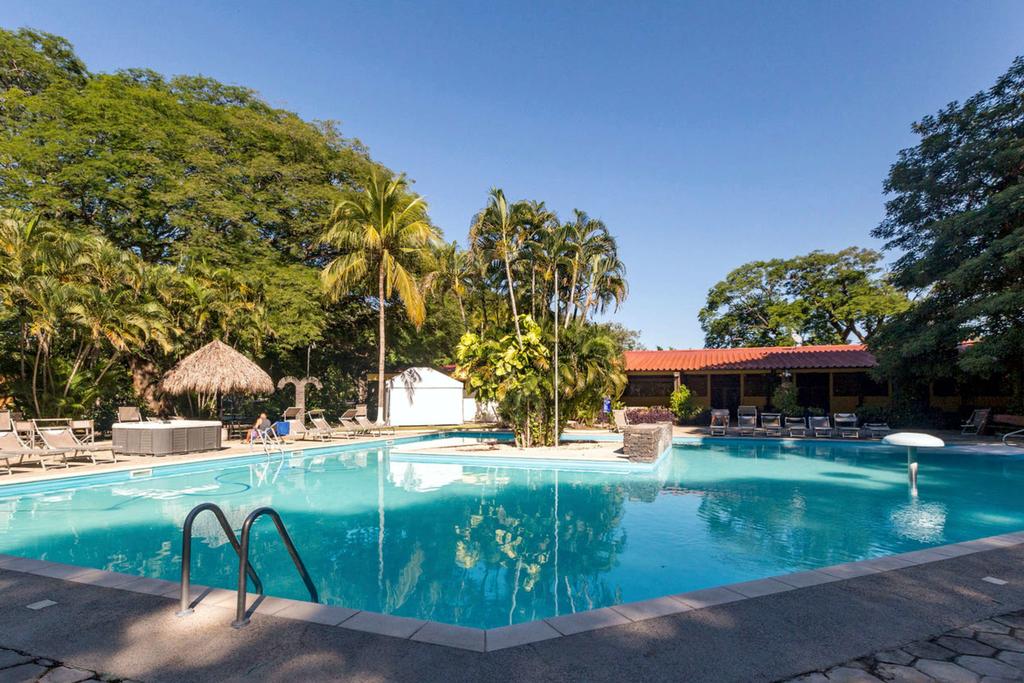 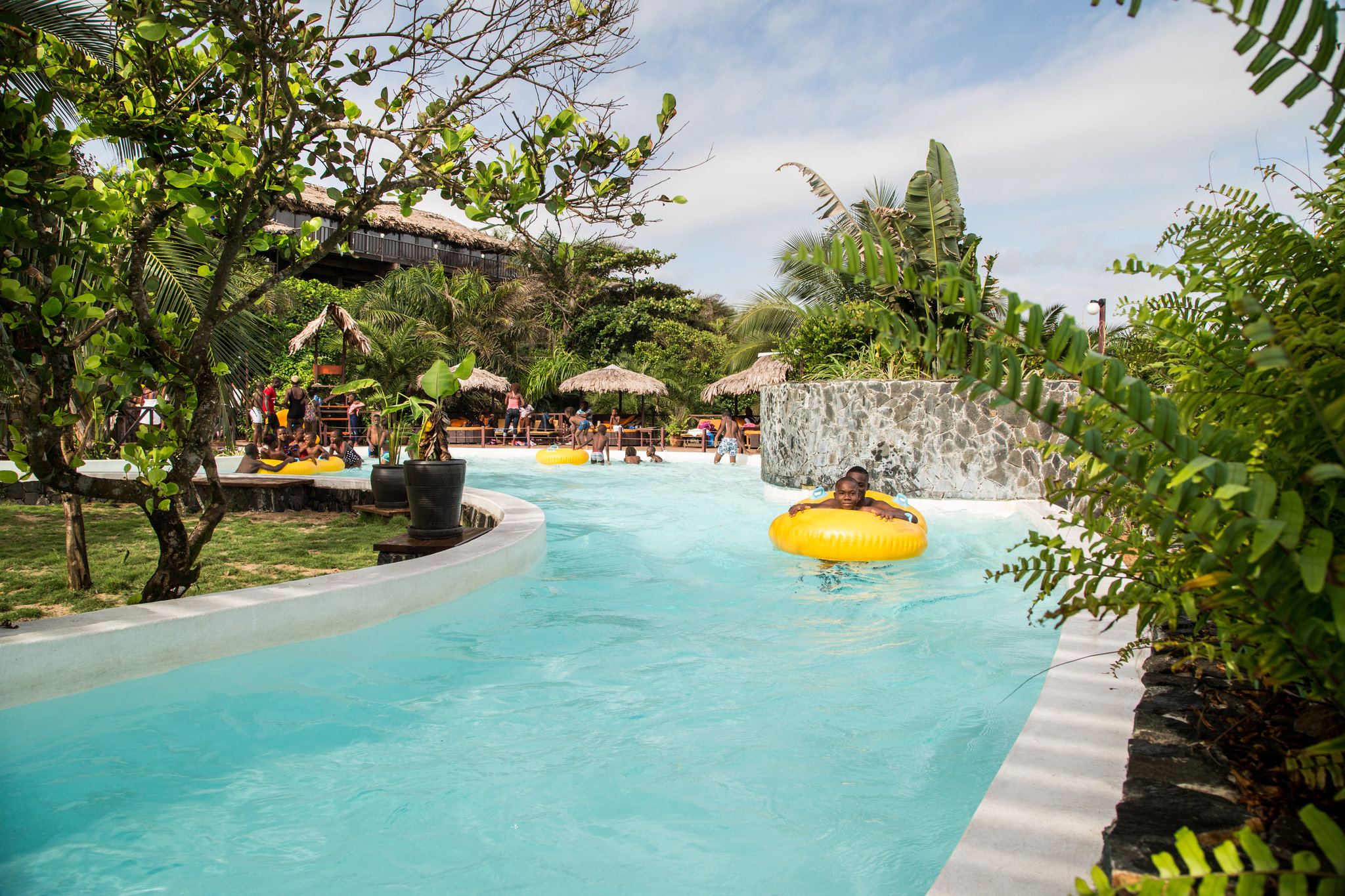 The various forms of accommodation in Liberia are hotels, motels, guesthouses, and camping accommodation. The high standard hotels are very few, while the cheap hotels and motels are available. However, it is recommended that as a tourist, you should book for a hotel room early before reaching the hotel to avoid a lack of vacancies especially during seasonal holidays. Hotels in the capital city, Monrovia, offer breakfast to their clients. Guesthouses are adequately equipped with facilities for home chores. Finding and staying inside a camping site is free of charge, but it can be risky, thus tourists interested in camping at the official camping sites should choose the camping site wisely. 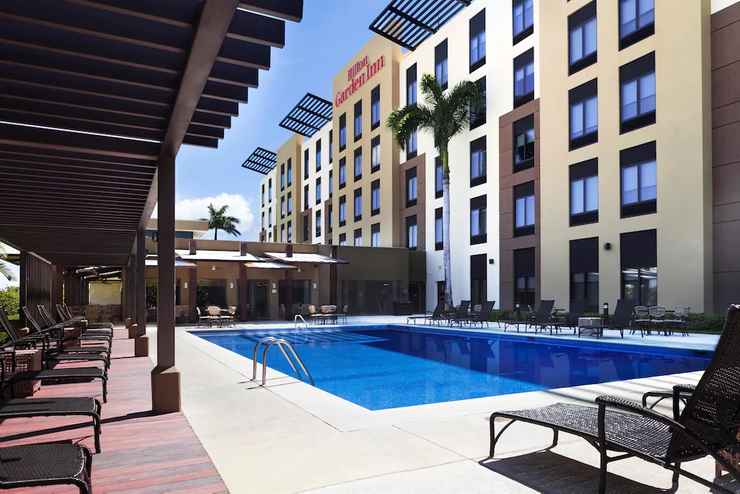 Liberia has a lovely natural collection of its local dishes. The cuisines of this country include recipes like cassava leaves, palm-butter, and jollof rice. The fufu is a dough form made from cassava leaves, which is fermented and eaten spicy soup. Fish is also a common meat dish offered in the fine restaurants and hotels in the country. Make sure you carry your own bottled water that is sold in the supermarkets because they are assured to be safe and clean for health and avoid water offered in the restaurants or hotels. 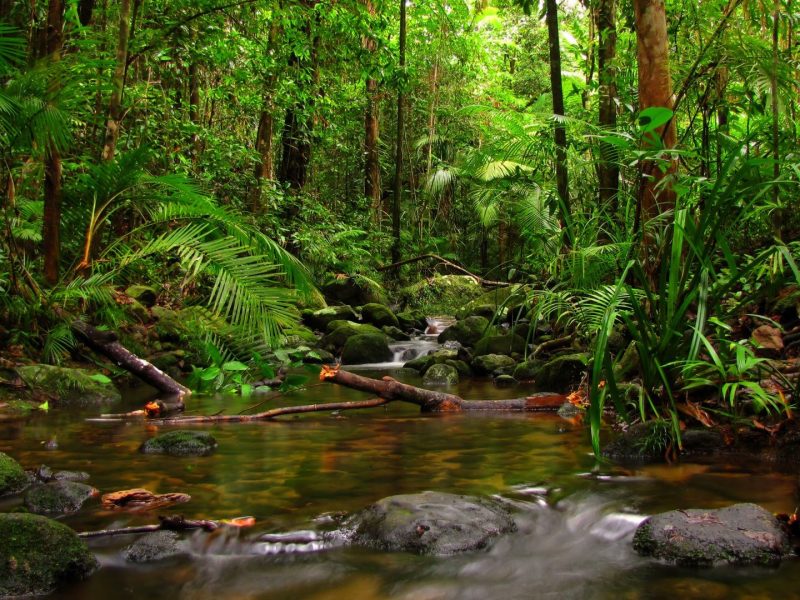 Among the tourist attractions to visit in Liberia is the Sapoo National Park that is a wildlife and nature paradise. The Providence Island located near Monrovia in the Mesurado River region. The island has a history of European settlement in the early nineteenth century. There are several attractive and vibrant beaches along the coast of the Atlantic Ocean. 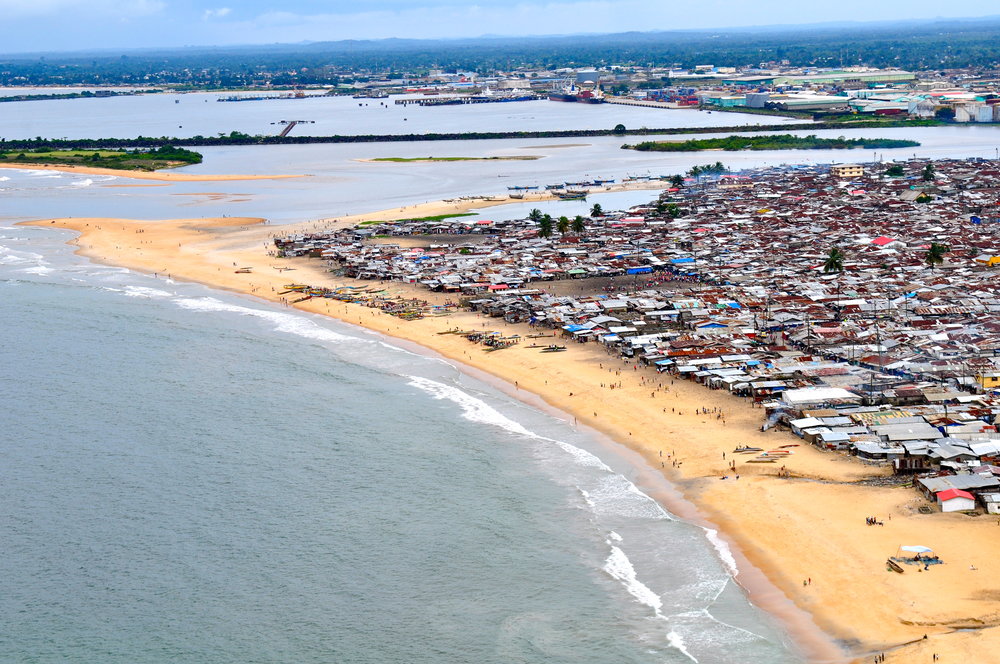 A selection of the finest sandy beaches is the Bernard’s Beach, Kendejah, Kenema, and the CeCe Beach. Rain forests in the country are also untouched and long preserved natural attractions and they are attractive spots for nature hiking and viewing a variety of flora and fauna species. Robertsport is a nice place to get a hand in the history of Liberia and enjoy beach fun activities at its sandy beaches.
Featured Voyages et lieux insolites 2013-01-14
+Jugoslav Spasevski
Share
Previous Sierra Leone
Next Libya