Share
Lesotho is a top tourist destination in Southern Arica. The country of Lesotho appears independently but within the territory of South Africa. Lesotho is popular for its unique high altitude general territory. The whole country is leveled at a height of more than 1000 meters above sea level. Lesotho is one of the few African Kingdoms surviving to-date. It has good memorable tourist attractions and well-organized holiday facilities for its tourists. The history of the Lesotho Kingdom is a formation of the kingdom for the peaceful; purpose. The people of the kingdom are generally friendly and the country is ever peaceful. 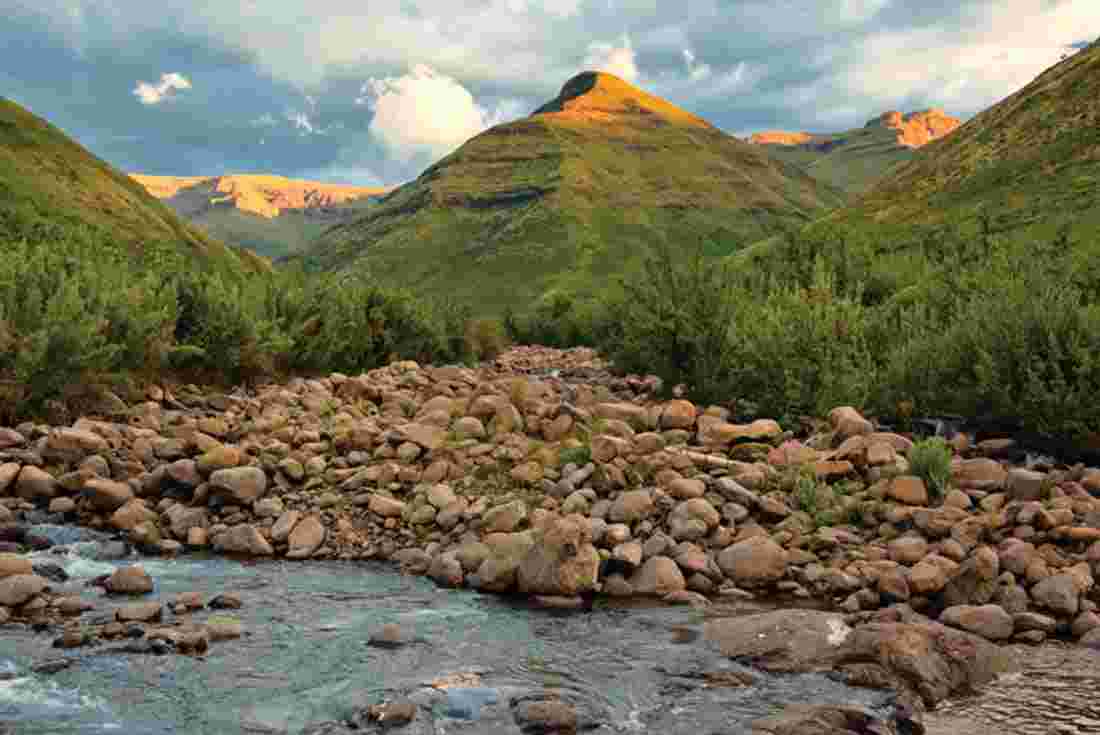 Arriving at the Lesotho Kingdom, can be mad possibly by air, or road transport. The Moshoeshoe International Airport in Maseru, the kingdom’s capital, is served by a few airlines that connect the kingdom to nearby Johannesburg-South Africa. The South African Airways and Airlink are the few airlines operating international flights to and from the Lesotho Kingdom. If you are coming from neighboring South Africa, you can choose from a variety of border crossings to the Lesotho Kingdom. The borders of Maseru Bridge and Finksburg Bridge are useful throughout while the other borders; Caledonspoort, Makhaleng Bridge, Ngoangoma Gate, Peka Bridge, Qacha’s Nek, Sani Pass, Tele Bridge, and Van Rooyen’s Gate, are all useful until four o’clock in the evening when they are closed. 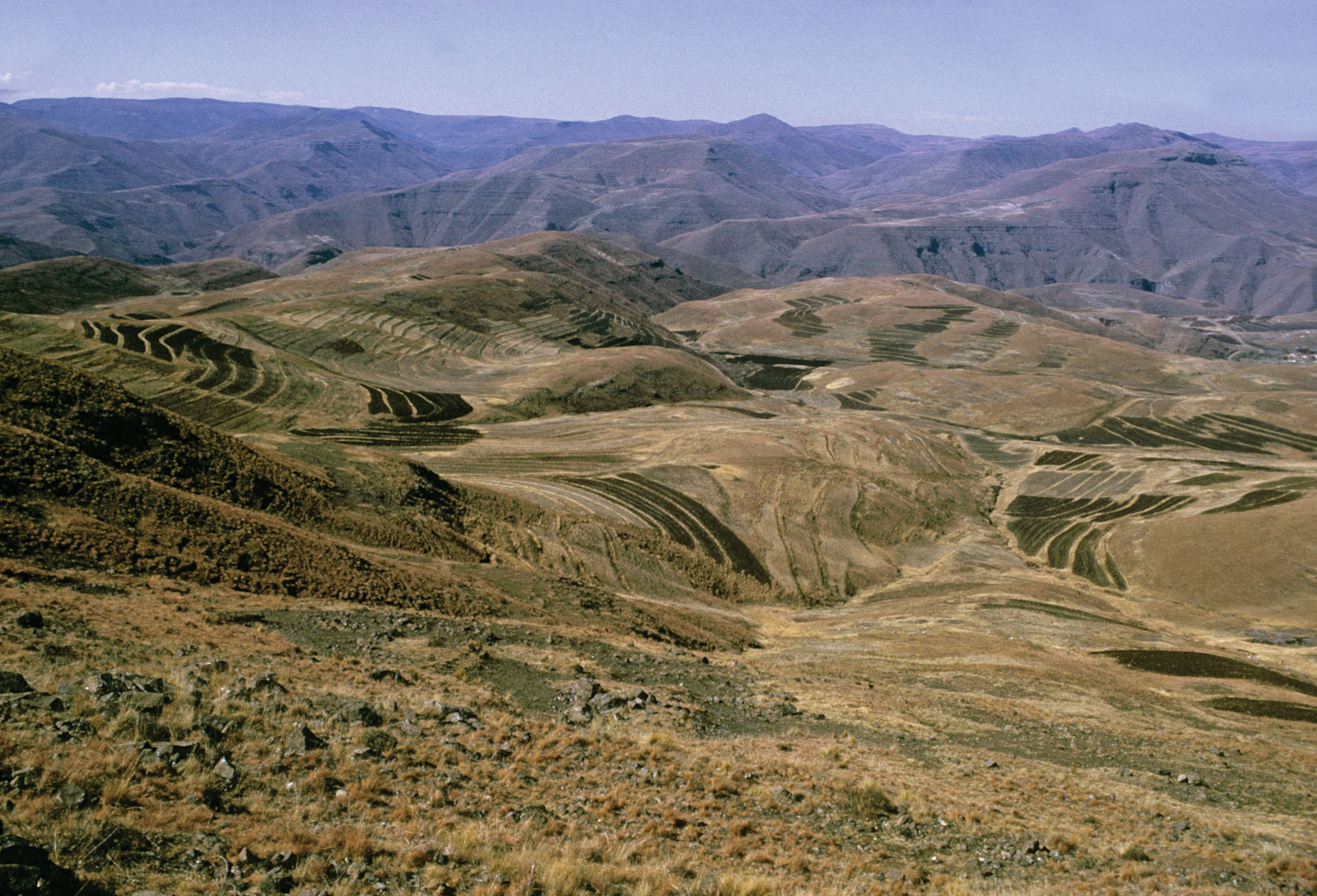 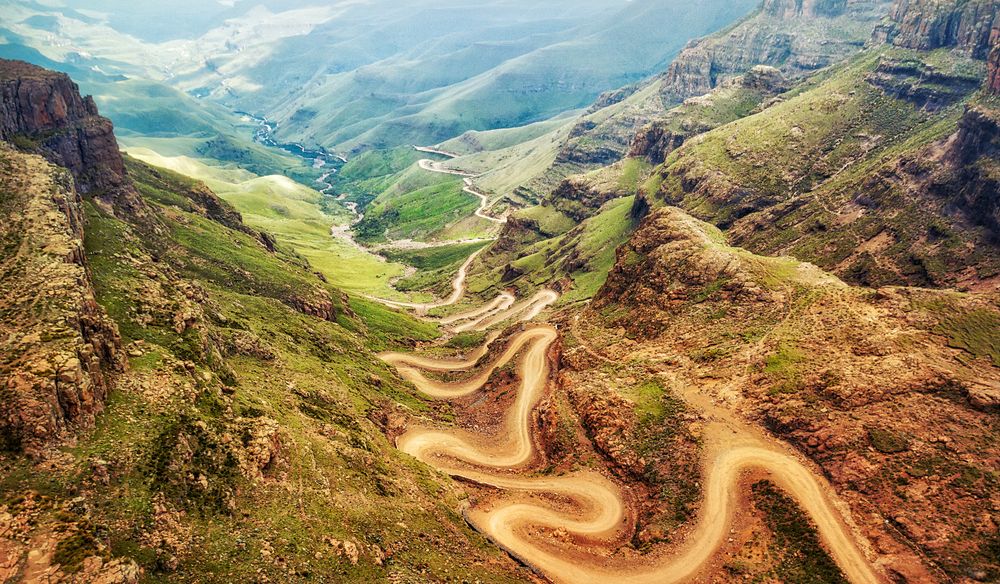 The local delicacies of the Lesotho Kingdom include the delicious and attractive Braai barbecue. There are many hotels and fine restaurants in the city and towns of the kingdom. You can also find imported cuisines like French, Italian, and Chinese cuisines. To be able to access the local cuisine, then fin a fine restaurant in the towns away from the city; hotels are more likely to offer western cuisines rather than the local dishes. 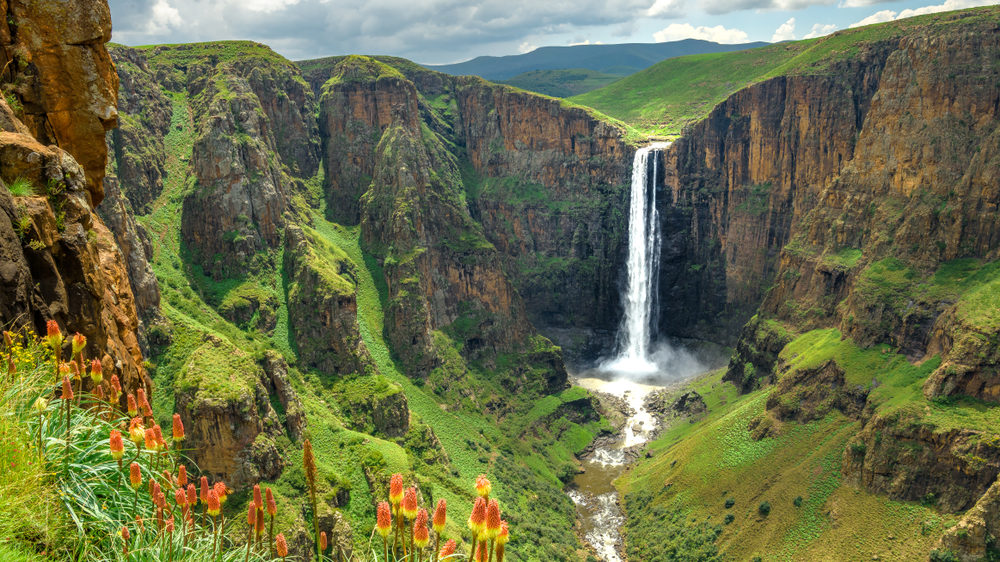 Lesotho has a wide range of tourist centers to be visited by tourists in the kingdom. There are interesting museums, like the Morija Museum, where you can explore real dinosaur footprints, and much more of the history of the kingdom. There are many nature parks to find the local wildlife species living in this wonderful kingdom. You will also notice that the Lesotho Kingdom experiences the four seasons of the year since it is close to the earth’s South Pole. The Bokong Nature Reserve has the Lepaquoa Waterfall that flows during the autumn, summer, and spring seasons, but in the winter period, it freezes into ice. Sehlabathebe National Park is home to ancient history in the form of rock paintings formed by pre-historic man, wildlife species, and varieties of nature activities to indulge in while touring the park. 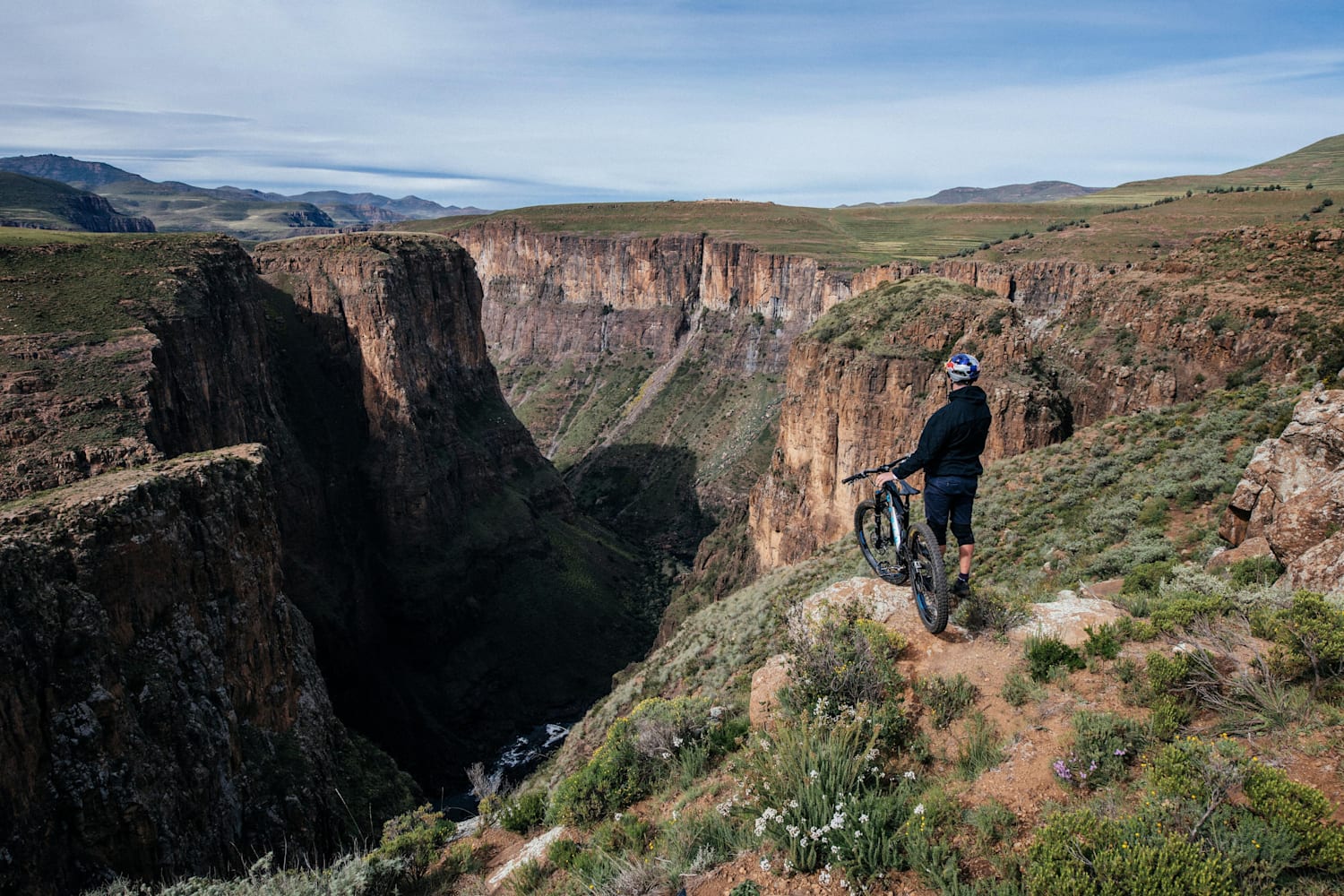