Sao Tome and Principe lies away from the African continent as a lone island nation. However, the island nation sticks within the Gulf of Guinea that is located at the western side of the continent. Tropical climate reins the island since it lies in the Equatorial region since the Equator lies south and close to the island. Colonized by the Portuguese back from the 15th century, but gained its independence from the colonization in 1975, Sao Tome and Principe still considers Portuguese language as its official language. The nation bases its economy’s stability on its rich agricultural land that raises the island as one of the top producers of coffee and cocoa in Central Africa. Sao Tome and Principe consists of two islands; Sao Tome being the largest and Principe being the smallest. Islets surround both islands. 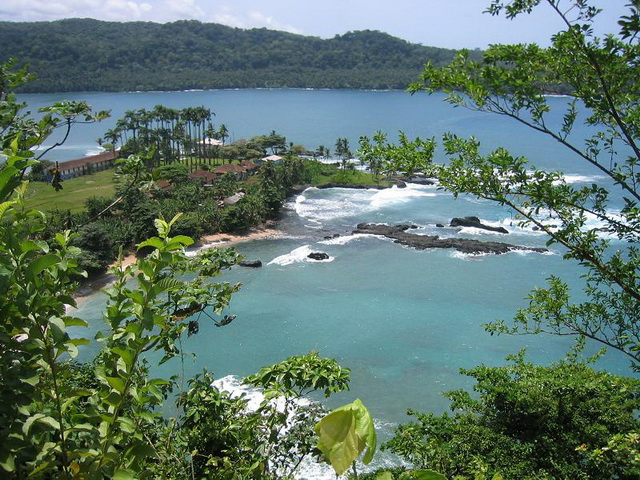 Travelling to Sao Tome and Principe is possible only by airplane. Sao Tome Island bears the main international airport that caters for flights between the nation and other far places namely Lisbon, Lagos, Libreville, Douala, Luanda, Cape Verde, and Malabo. The airlines that operate international flights between Sao Tome and Principe and these destinations are TAP, Air Nigeria, TAAG Angola Airlines, CEIBA Intercontinental, and Allegiance Gabon. 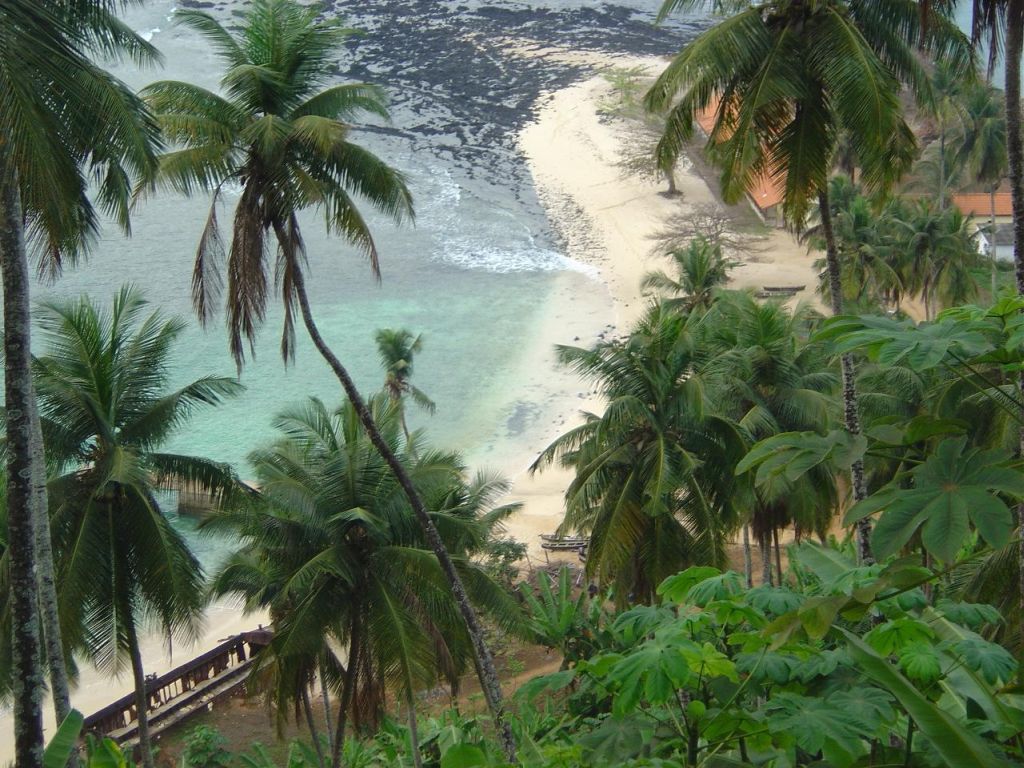 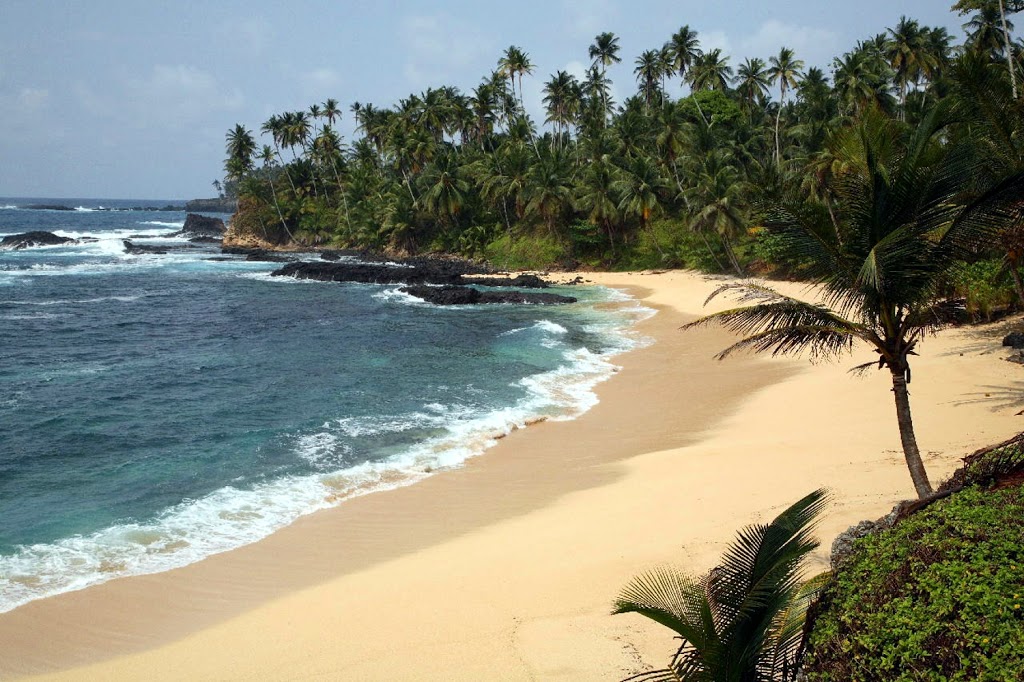 Sao Tome and Principe Islands have appealing venues for their accommodation, which provide a stunning wide view of the ocean. The types of accommodation facilities on the islands are hotels, lodgings, and resorts. Some of the top quality hotels in the islands are the Pestana Hotel in Sao Tome Island and the Agosto Neto Hotel. Pestana Hotel has a nice restaurant, bar, gym, and two gorgeous swimming pools. 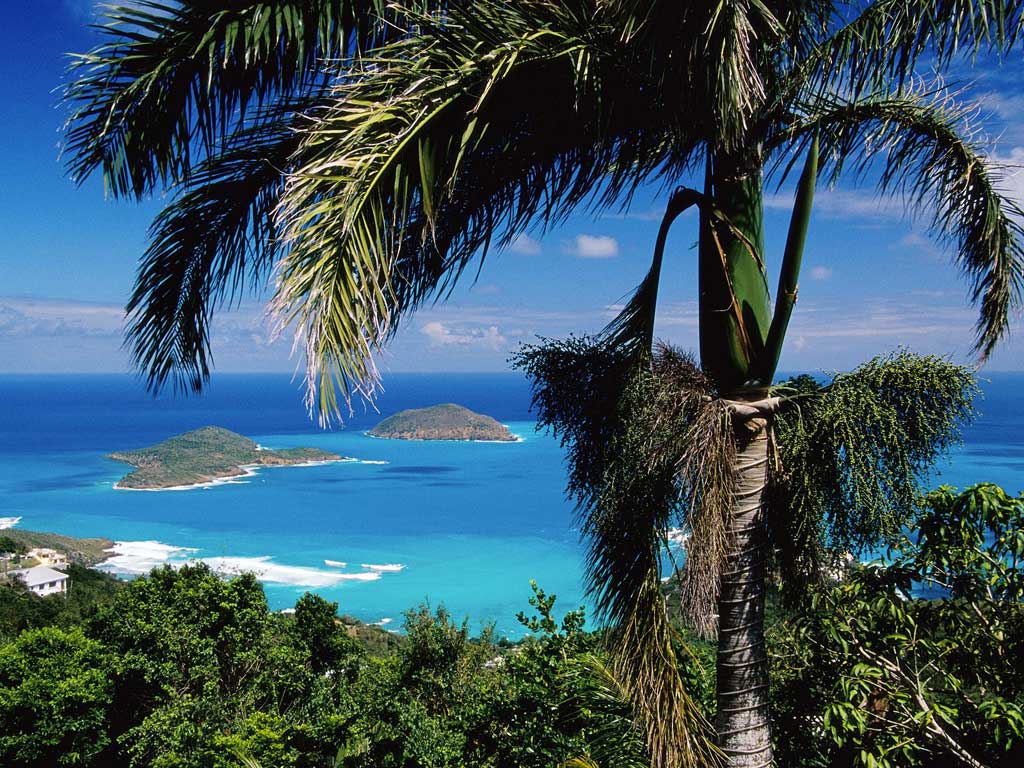 The local dishes in Sao Tome and Principe consist of a variety of plantains and seafood meat. Fish and sea snails are common types of meat obtained from the ocean. Sao Tome and Principe has a variety of hotels that serve the local and some international dishes. Examples of the popular hotels are the Café e Companhia, the Sum Secreto, O Pirata that is located within the vicinity of the area where a ship sunk in the past and Roca Sao Joao dos Angolares. 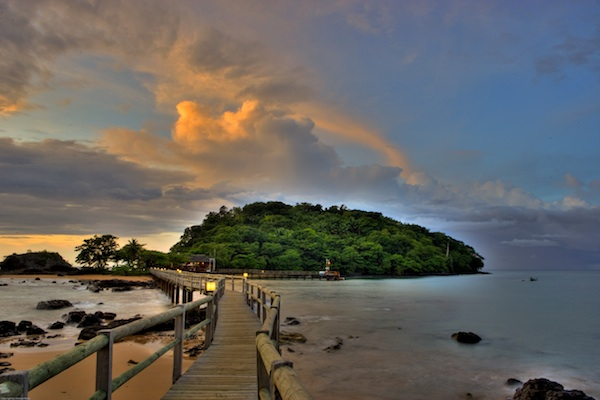 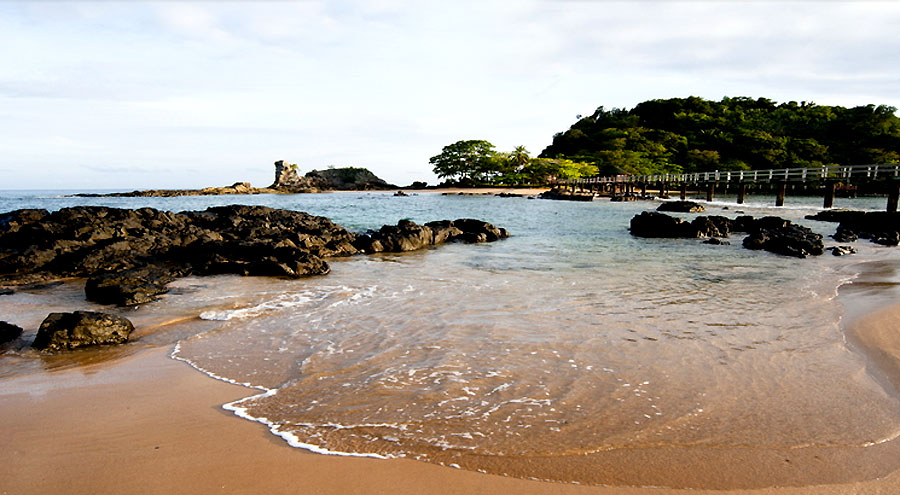 The tropical climate in the island is a facilitator for holiday fun in the island. The sun is always available during the day especially as it settles at the Equator at the beginning and end of every year. Sao Tome and Principe is an island nation where you can never miss gorgeous beaches at the coast of the turquoise ocean. Explore the aquatic life of the ocean by snorkeling, and get to see the colorful fish colonies, dolphins, and the unique green turtles of the area. At the southern side of Sao Tome Island, you will come across the venue of the underwater cave. 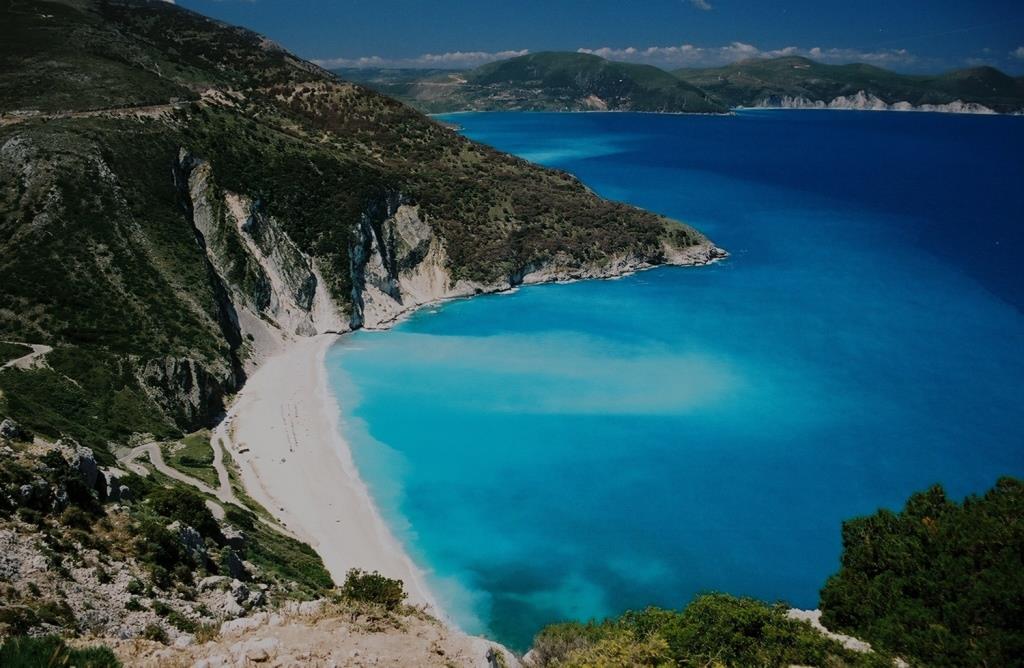 Ocean water jets powerfully into the cave and it jets out fiercely through the Boca do Inferno hole, so the sight is quiet impressive for those who visit this coastal region of the island. Boat trips around the two islands enables tourists to see the green paradise of the islands as the islands are largely covered by the tropical rain forests. Here you are likely to meet hundreds of species of plants, and even the different colorful groups of birds that dwell in the islands.
Voyages et lieux insolites 2013-01-07
+Jugoslav Spasevski
Share

I am a passionate travel blogger and my main life goal is to travel around the world. Exploring tourist destinations has always been on my mind so I chose to study this field at the UNWE university in Sofia, Bulgaria where my major was Economy of tourism.
@travelliera
Previous Malawi
Next Mali, Africa