Share
Mali stands out as an important historic tourist destination for those who like to explore the adventurous history of the African continent. Located at the North-West region of the continent within the Sahel region, Mali has numerous natural attractions that include tours around a large part of the Sahara Desert, and visits to the heritage sites of the country. Mali is a large, landlocked country that borders Mauritania, Guinea, Senegal, Burkina Faso, Algeria, Niger, and Cote d Ívoire. Mali is mostly known for its devotion to the Islamic religion, though a smaller percentage of the population are Christians. Bamako, the capital city of Mali, is not only the center of affairs of the country but also the star of the musical talent in the West African region. 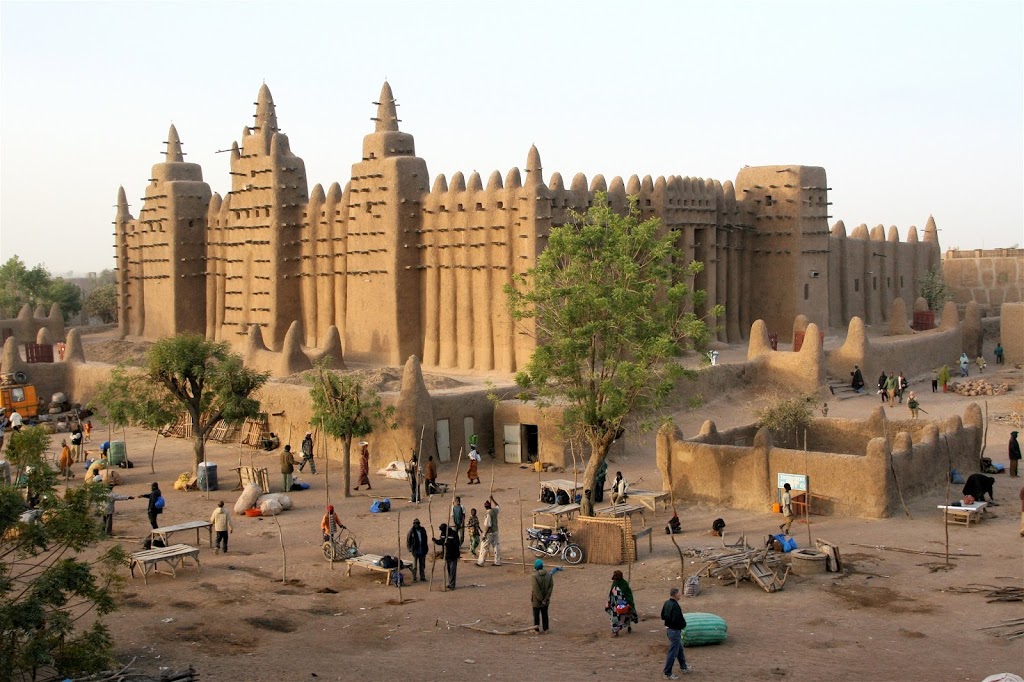 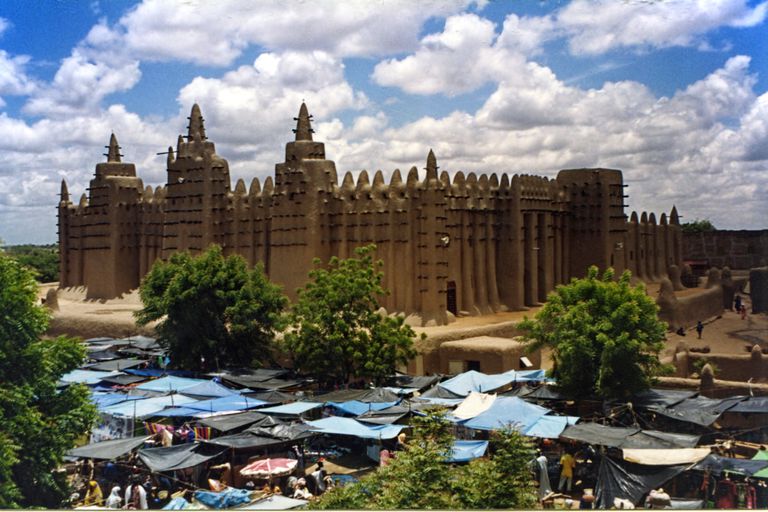 When traveling to Mali from abroad, there are three useful means of travel. Mali’s capital city of Bamako has an international airport with many airlines that serve flights between the airport and various countries across the world. Airlines found in the airport are Air France from France, Royal Air Maroc from Europe, New York, and Casablanca-Morocco; Air Mauritania from Mauritania, Tunisair from Tunisia, and Air Afriqiyah amongst numerous other African airlines. 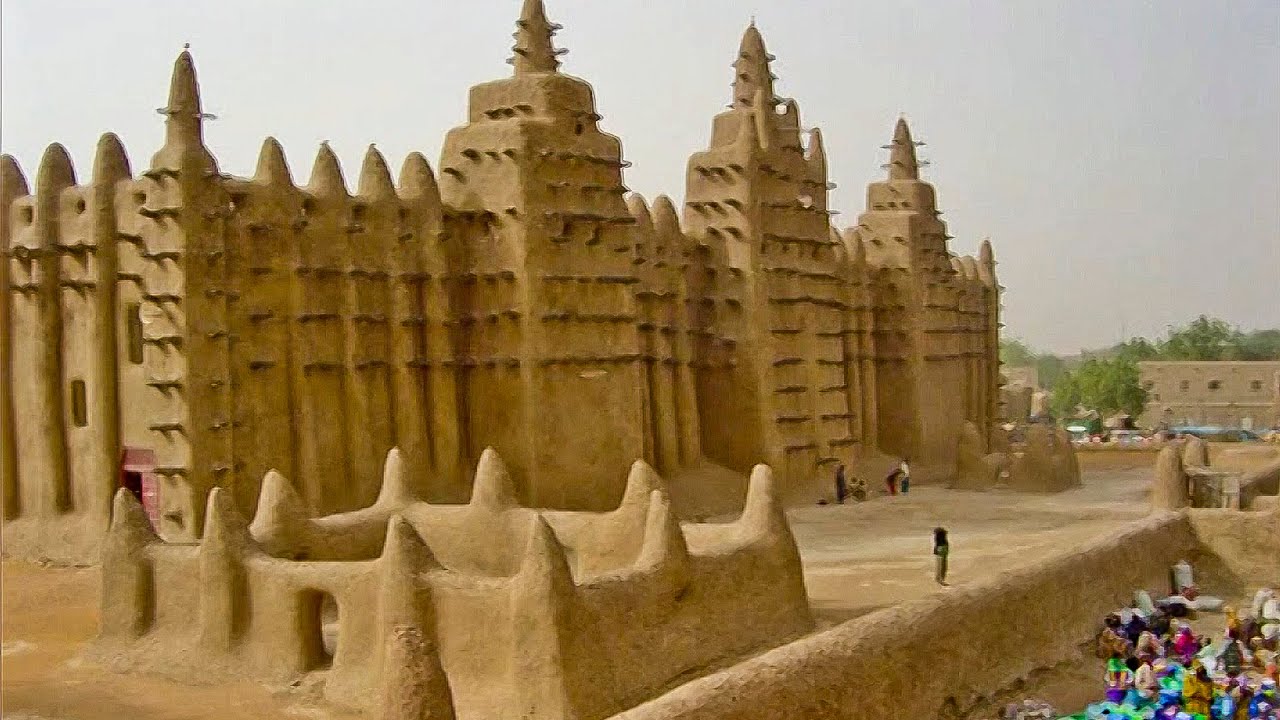 From the airport, travelers will require a ride to the city center, which is roughly a 20-minute drive. There are taxis that are parked opposite the airport, next to the kiosks that charge fifteen US Dollars for the ride. Entering Mali using border roads from neighboring states is possible and reliable. People from neighboring Senegal can use the route from Gao via Niamey to Bamako in Mali. Public bus transport is also available from cities of neighboring states, namely Dakar, Niamey, Accra, Abidjan, and Ouagadougou cities. 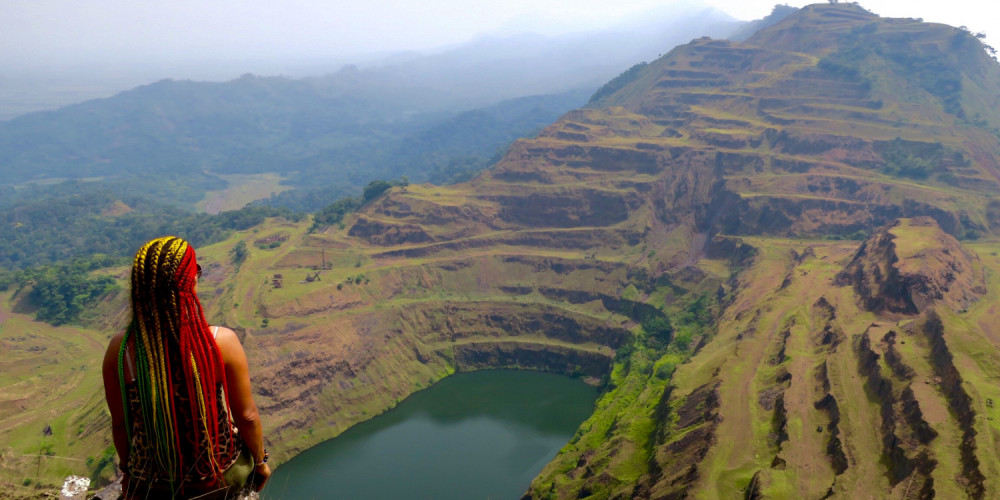 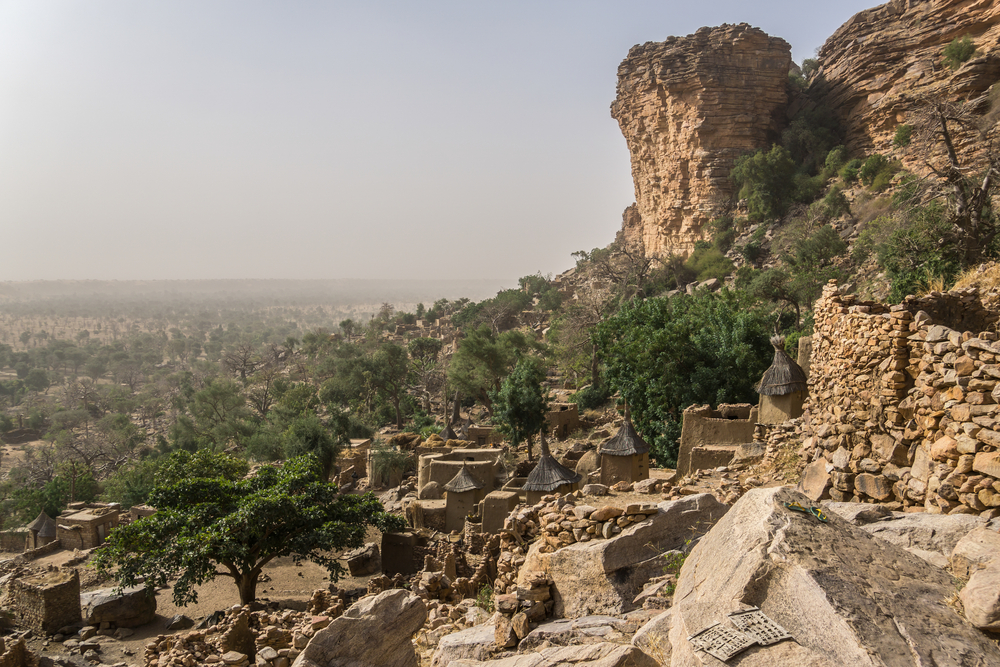 Every hotel and restaurant where Mali offers many local and international delicacies. There are various types of food depending on the type of cuisine being served in the restaurant. Snacks in the forms of cakes, peanuts, corn, and fresh fruits are also within the vicinity as you stroll along the streets of the cities and towns. If you treat yourself to restaurants, you are likely to come across the local Malian dishes that are greatly appetizing. The popular local dishes are the To, which is millet and sauce, and a dish containing rice and a sauce made from peanut and tomato oil then served with any type of edible meat. There are also selections of foreign-owned restaurants in most Malian cities, and they served either Chinese, Italian, Lebanese, or Vietnamese cuisine. Western delicacies are also available in the restaurants and hotels too. 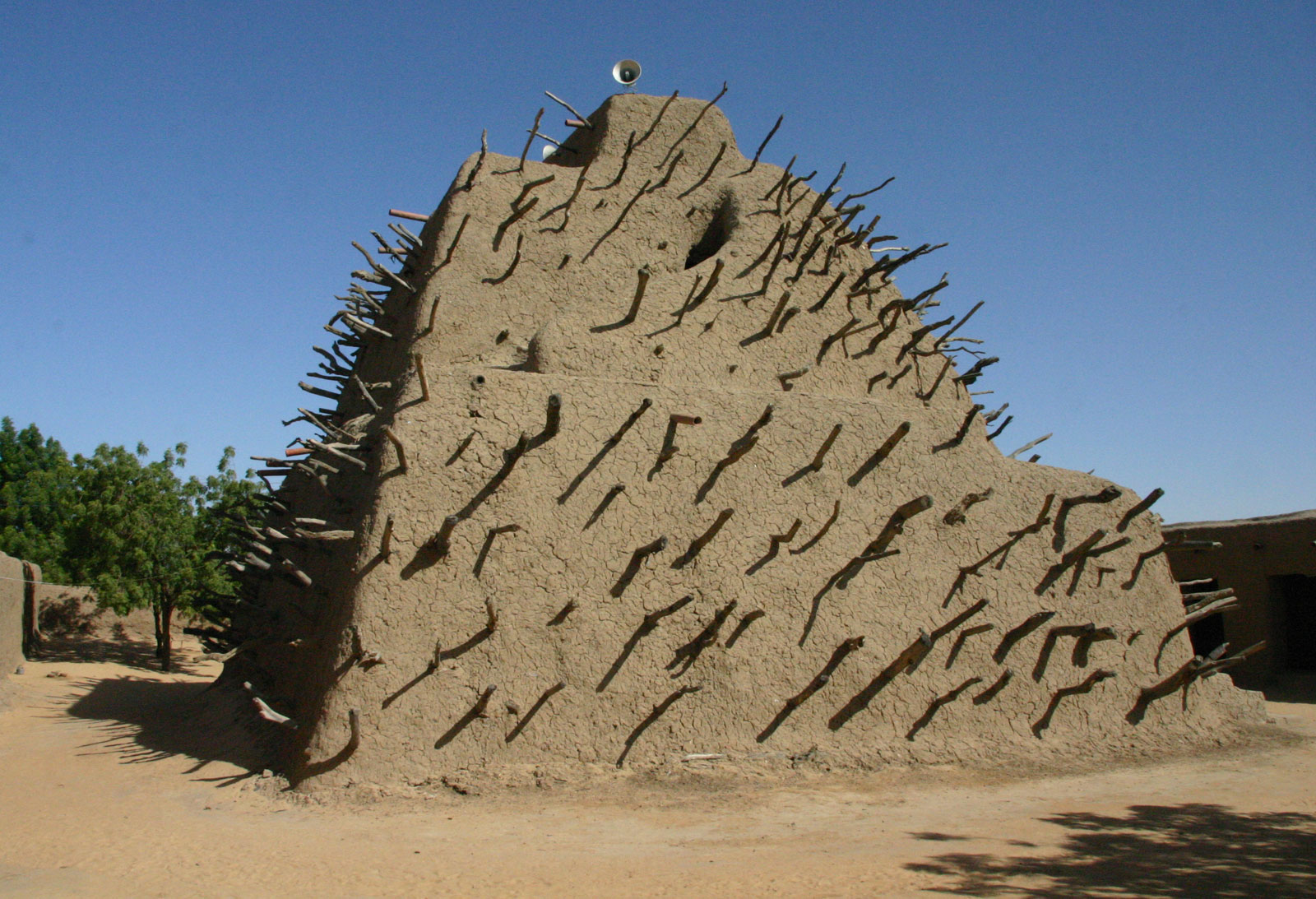 Touring Mali opens to a wide variety of tourist attractions that range from the stunning geographical sceneries to the historic sites. The Adrar des Ifoghas Plateau is a place to explore the wildlife species of the country, and the ancient rock paintings and salt mines still standing within the plateau. The Niger Delta is also an applauding sight where you get to see the large Niger River separating into minor rivers and a formation of a large lake at the split whenever it rains in the delta region. The Great Mosque is another tourist attraction that is more than a century old. The mosque was constructed using mud as the main material for its existence. It is a huge mosque consisting of three towers and five stories.
Voyages et lieux insolites 2013-01-08
+Jugoslav Spasevski
Share
Previous Sao Tome and Principe Islands
Next Senegal, Africa