Share
Rwanda is a small country in East Africa that hosts famous indigenous animal species, alongside its beautiful geographical scenery, and inspiring background history of its people. Rwanda is a nation formed through the unity for peace by its people following the merciless tribal massacre that almost tore the nation apart. However, since the end of the massacre, Rwanda has been able to support itself economically. Currently, the country is ranked as one of the stable developing countries in Africa. Rwanda has a unique specialization in its musical talent and its heritage. For the reason of all these attractions and inspiring background, Rwanda tours are known to be inspiring to the foreign tourists that visit the country. 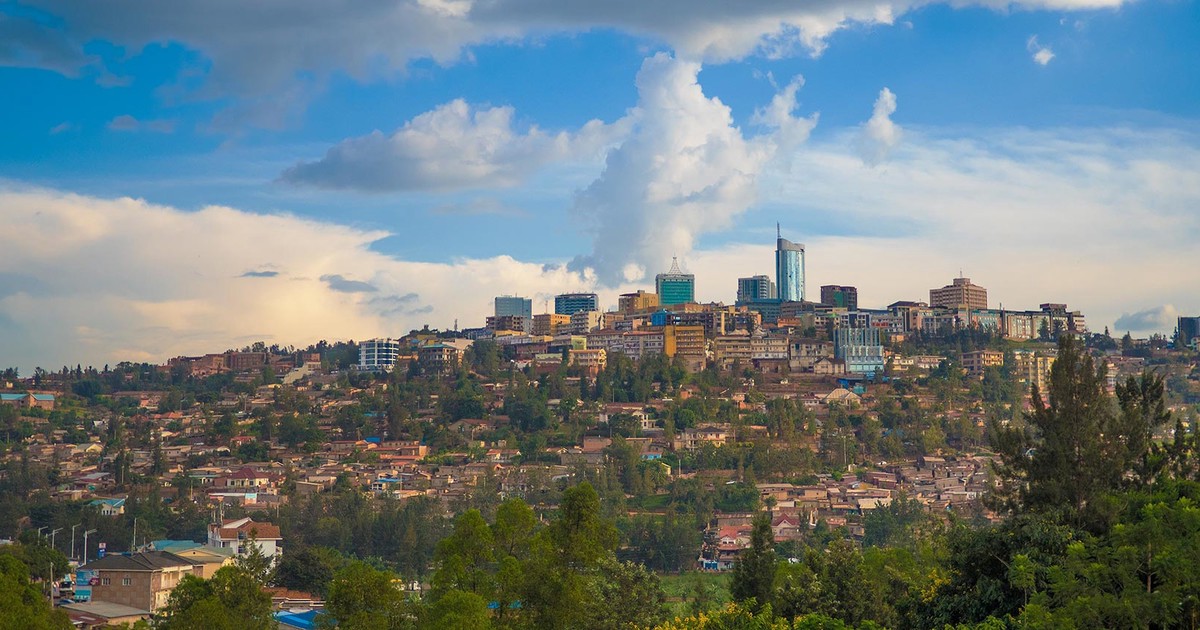 Rwanda’s capital city of Kigali is the nation’s largest city, and it is the main gateway for foreigners who enter the nation by airplane. Kigali houses an international airport that provides international flights between Rwanda and many countries throughout the world. People from Brussels-Belgium, Istanbul, Amsterdam, Mombasa-Kenya, Uganda, Johannesburg, Nairobi-Kenya, Bujumbura, Johannesburg, and Addis Ababa-Ethiopia. Airlines serving the international flights between Kigali and the abroad destinations are RwandAir (the nation’s national carrier), Brussels Airlines, Turkish Airlines, KLM, and Boeing 737-800 (nation’s own that flies to Mombasa-Kenya). 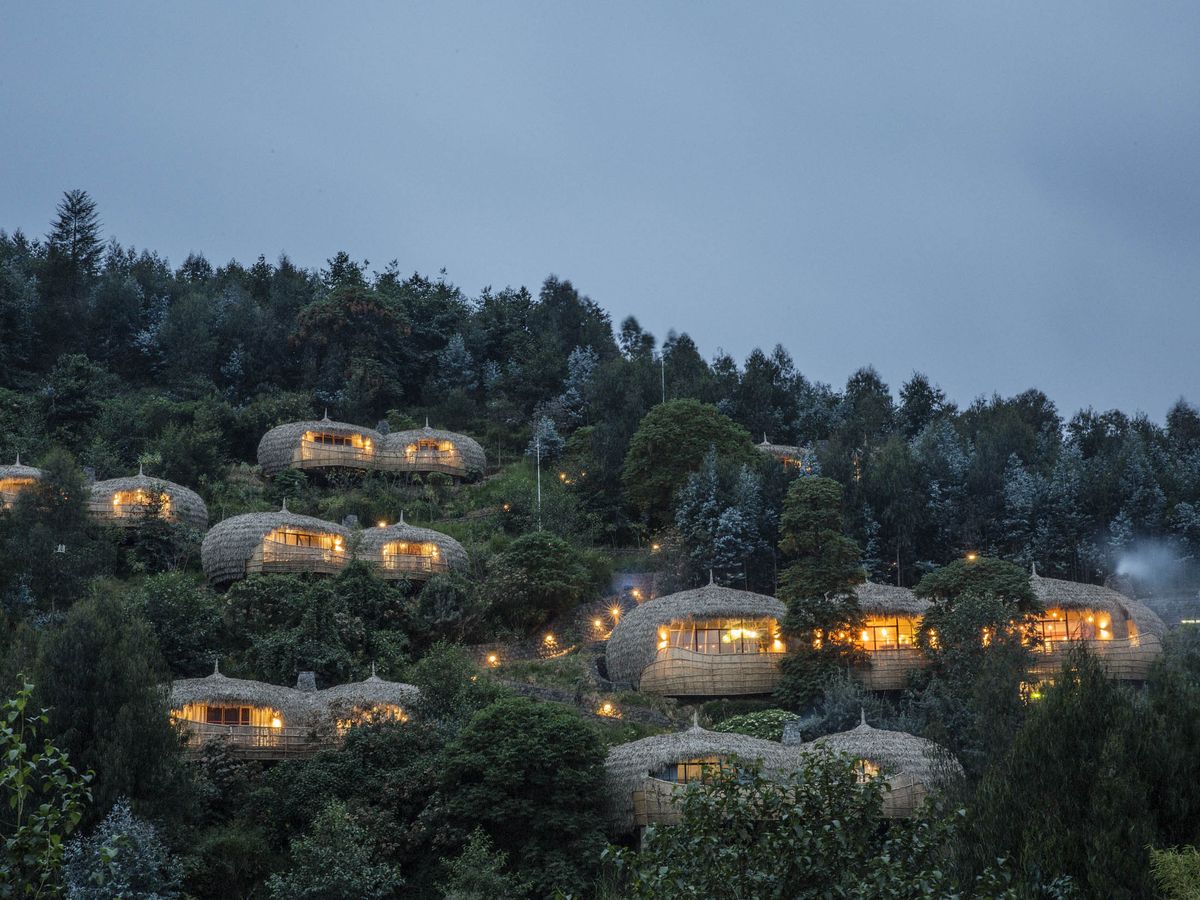 If you are coming from neighboring countries of Uganda, Tanzania, Burundi, and the Democratic Republic of Congo, you can go travel by public bus from the bus stations within the capital cities of the countries. Traveling by bus is a natural adventure because you get to see the unique, dynamic, geographical surroundings as you move into Rwanda. 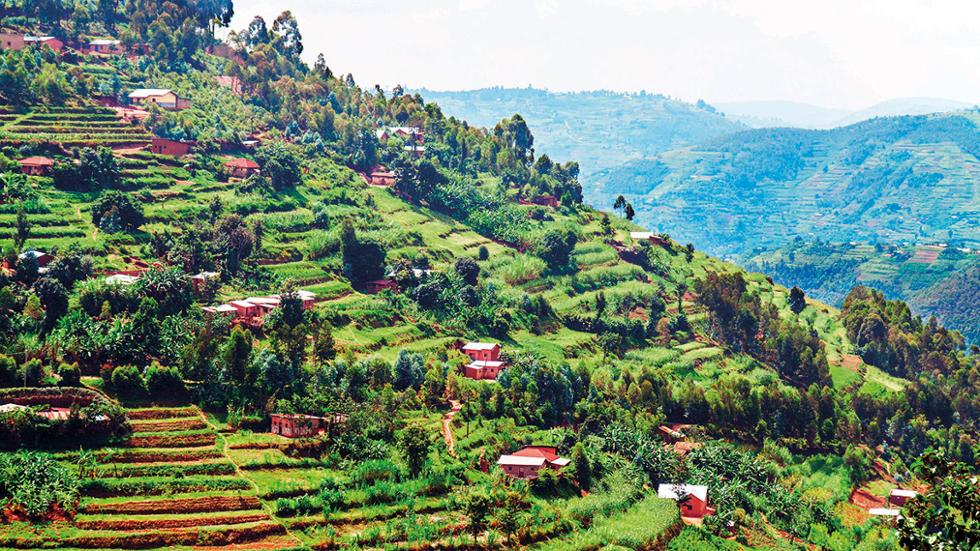 Accommodation in Rwanda is dear even at the basic level of provisions by some hotels. The cheapest accommodation, which provides the basic room set-up, can be obtained at eight Dollars per night. The medium and high standards hotels offer their rooms at averagely $50 per night. Thus, ensure that you have your budget for the days you will spend in this country. Some of the popular hotels in the country are the Hotels des Milles Collines in Kigali, the Saint Pal Hotels that is managed by nuns and it is less expensive than other medium hotels in the country. The Hotel des Milles Collines was once featured in a movie, just about the hotel, called Hotel Rwanda. However, the hotel has since changed and it has an advanced fabulous appearance. 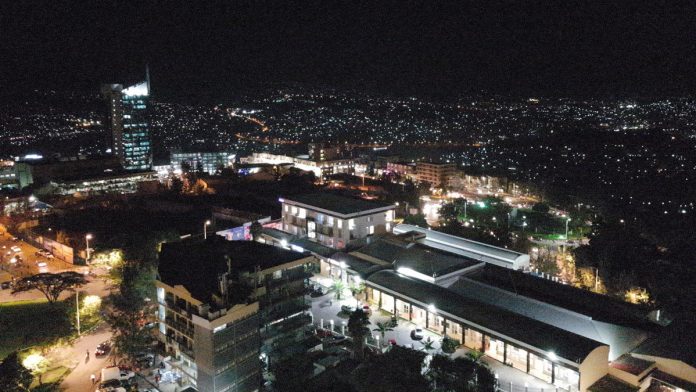 The local dining culture of the Rwanda people is interesting. As you treat yourself to any of the hotels in the cities, you are likely to come across the local buffet dining experience known as the Melange, which is offered only at lunchtime. Here you can witness the various types of dishes that mark the cuisine collection of Rwanda. To name some of the recipes in the buffet are cassava, rice, bananas, fish, vegetables, and salads. Rwanda hosts a buffet that consists mainly of salads with many tastes to explore! You will also have a chance to try out some dishes from various nations abroad, which have been imported into Rwanda. There are Indian, Chinese, Greek, Italian, and French restaurants to get to enjoy their respective cuisines as well as the local cuisines. 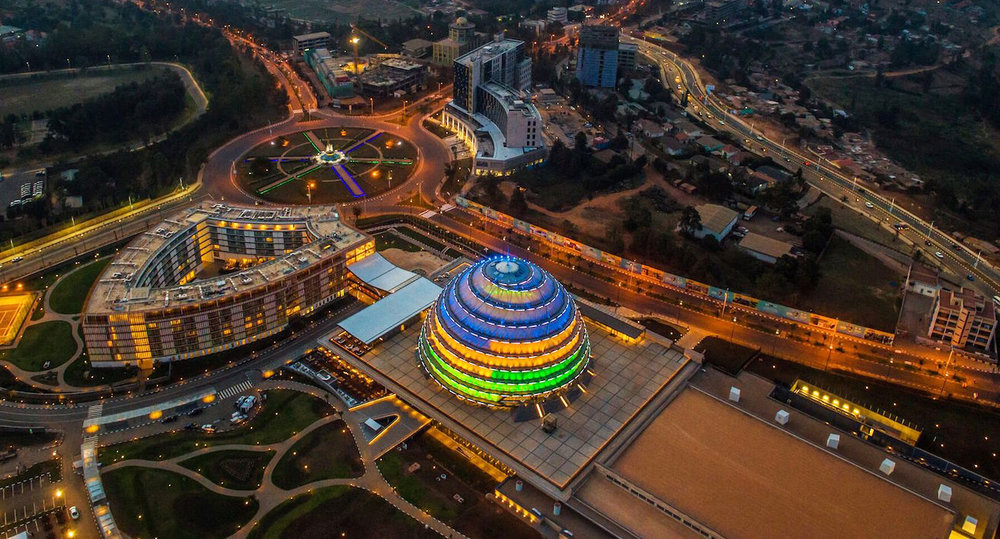 Rwanda is a landlocked country so you will lack the coastal experience, but to cover for that, visit Lake Kivu in the western part of the country and you will get to relax and enjoy your leisure fantastically. There are other many tourist destinations in Rwanda that you can visit. These destinations include the Volcanoes National Park where you get to see the indigenous silverback gorillas and the border between Rwanda, and Uganda, and the Democratic Republic of Congo. The National Museum of Butare also has much amazing photography about the nation and much of its history. To know much about the massacre that Rwanda survived, visit the Genocide, Nyamata Genocide, and the Ntarama Genocide Memorials.
Featured Voyages et lieux insolites 2013-01-16
+Jugoslav Spasevski
Share
Previous Libya
Next Niger