Share
Blessed with rich oil mines and an attractive geographical setting, Libya is a top tourist destination in North Africa. Libya is a developed country with a very much stable economy, advanced infrastructural facilities, adequate and good social amenities, and a still-standing tourism sector. Libya carries a long history dating more than two thousand years ago which has left significant historical structures of the country. More so, Libya has a fine location in the northern part of the African continent, next to the tranquil Mediterranean Sea, and it borders Algeria, Niger, Sudan, Chad, Tunisia, and Egypt. 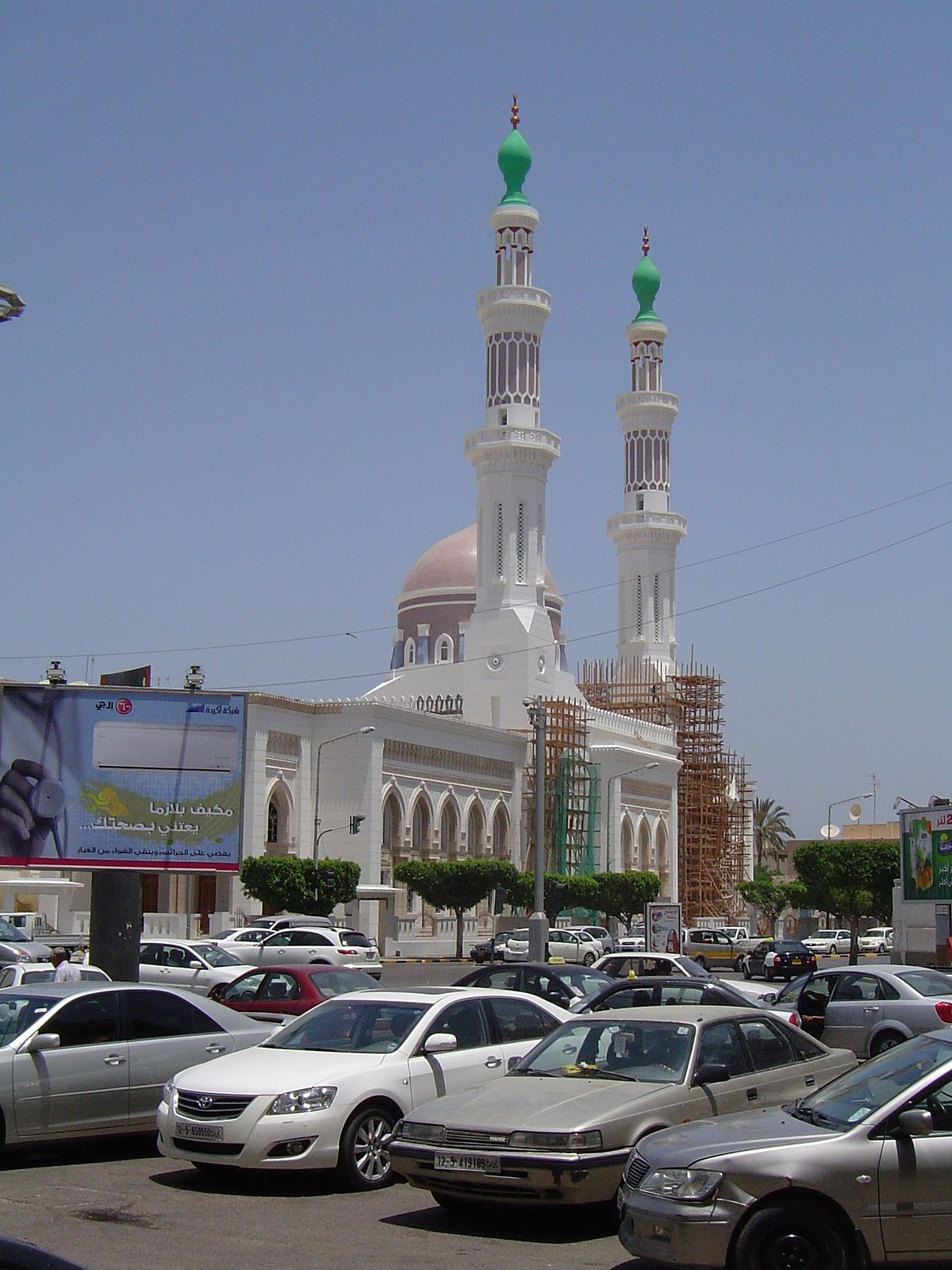 Much of the geography of Libya is desert with very few parts that are arid hence supporting agricultural food production. Libya is widely known as a Muslim nation; however, there are minority groups of Christians and Jewish religious people in the country. Arabic, Berber, and Touareg languages are spoken in Libya, but Libyan Arabic is the national language. 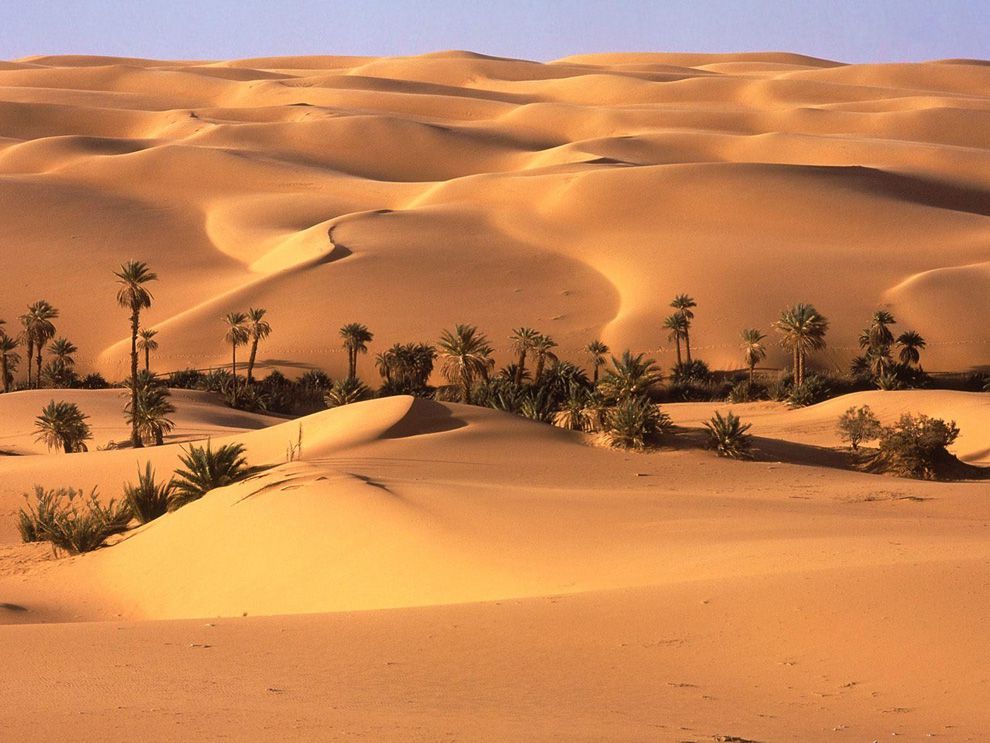 Libya has three international airports, two based in the capital city of Tripoli, and the other based in Benina Town. These airports enable travelers from abroad to access Libya the fastest way possible by airplane. Tripoli International Airport is served by the variety of the local airlines and the Afriqiyah Airlines. These airlines connect Libyan to foreign places namely; Paris-France, Heathrow, Frankfurt, Amsterdam, Rome, Milan, Manchester, Vienna, Alexandria, Brussels, London, and some cities in other African states. 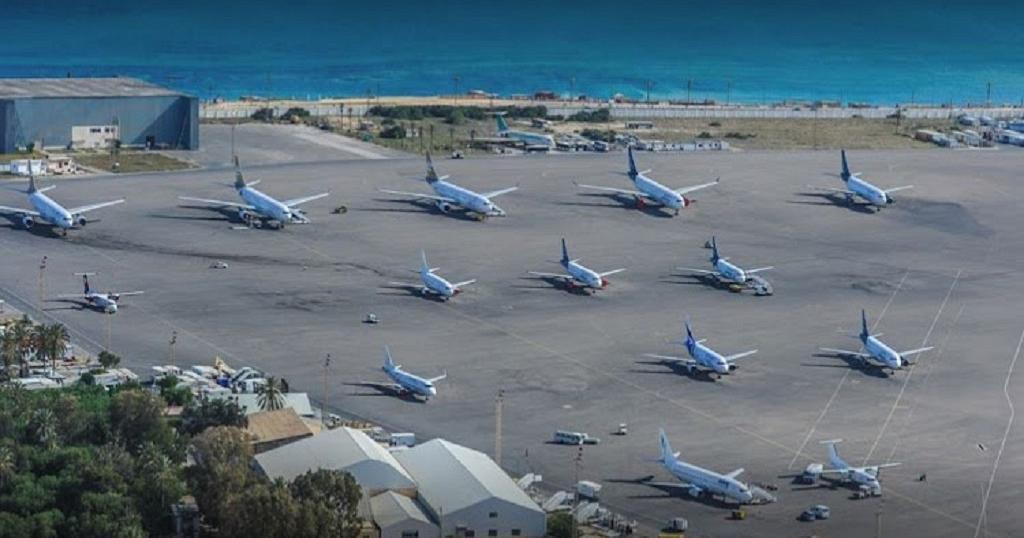 Mitiga International Airport, located east of the Tripoli region, is served by the Turkish Airlines that connect the airport to Istanbul. The Libyan Airlines, Afriqiyah Airlines, Qatar Airways, Royal Jordanian, Tunisairto, and the Turkish Airlines serve Benina International Airport in Benina Town. These airlines connect the airport to Alexandria, Cairo-Egypt, Tunis-Tunisia, Doha, Amman, Istanbul, and Amsterdam.
Egypt and Tunisia have reliable road connections with Libya. You can board a shared taxi or vans at Ras Jay in Tunisia, or the Bay of As Sallum in Egypt to arrive at Libyan towns close to the border. From the towns, you can use public transport to reach the capital city of Tripoli. If you are coming from Tunisia, you can as well board a ferry at Malta or Sfax to arrive at the port city of Tripoli in Libya. 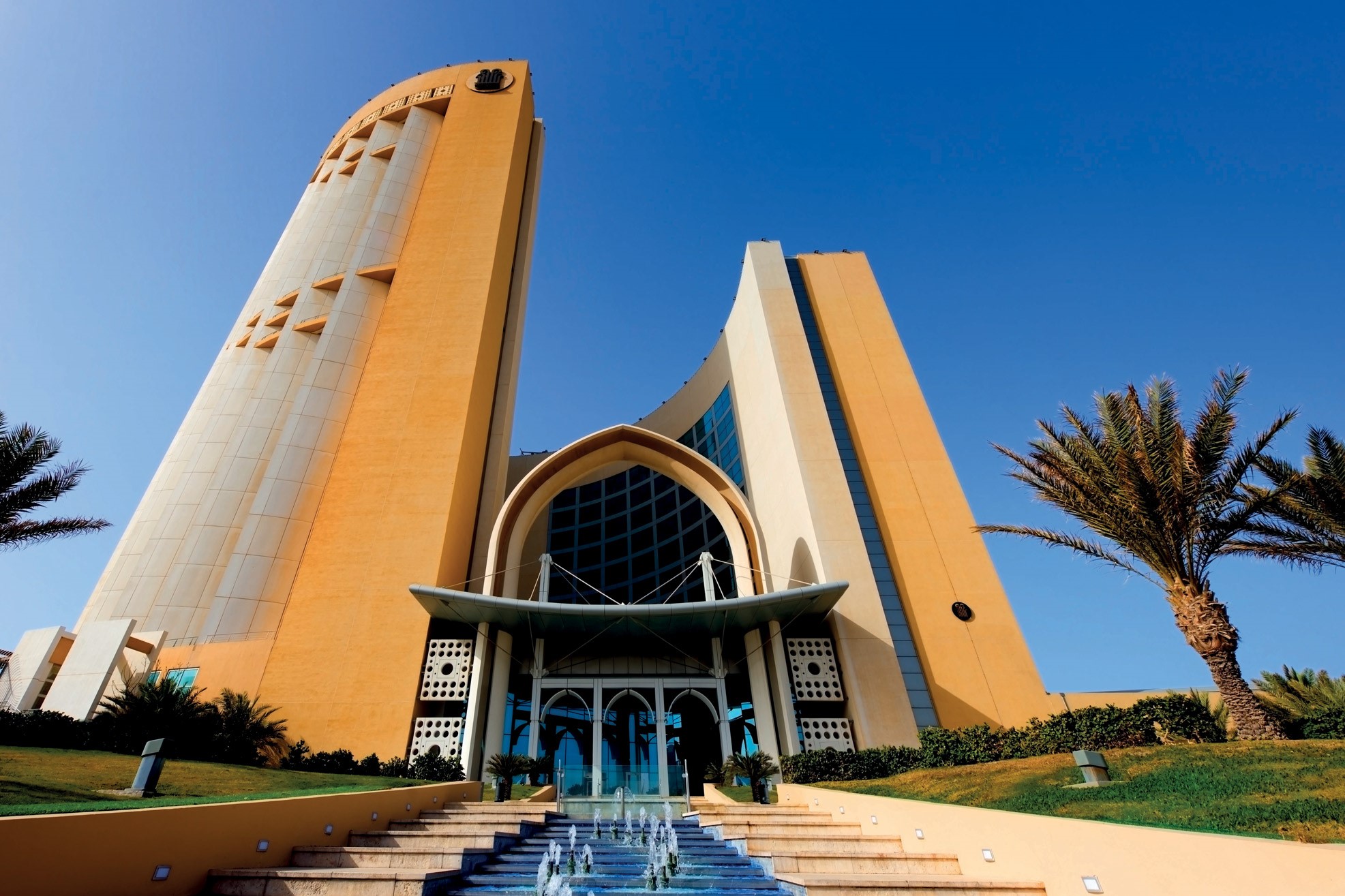 Libya’s selection of accommodation facilities is in the form of hotel rooms and hostels. There is a wide range of hotels in offer. There are affordable basic hotels and the luxurious chains of hotels like Radisson Blu, Rixos Al Nasr, and Al Waddan. If you prefer staying in a hostel, then consult the Libyan Youth Hostel Association to find a list of affordable hostels to stay while on a visit to Libya.
Most local Libyan dishes are meaty, and you can try out the local desserts in a traditional Libyan restaurant that is rare to find but worth to experience the cultural taste of the Libyans. Hotels are fine-looking as well as the restaurants. However, finding a Libyan restaurant is difficult. You may just come across a Moroccan or Lebanese restaurant. Drinks available in the restaurants and hotels are coffee, green tea, and red tea. Alcohol is hard to find because it is prohibited in the country. 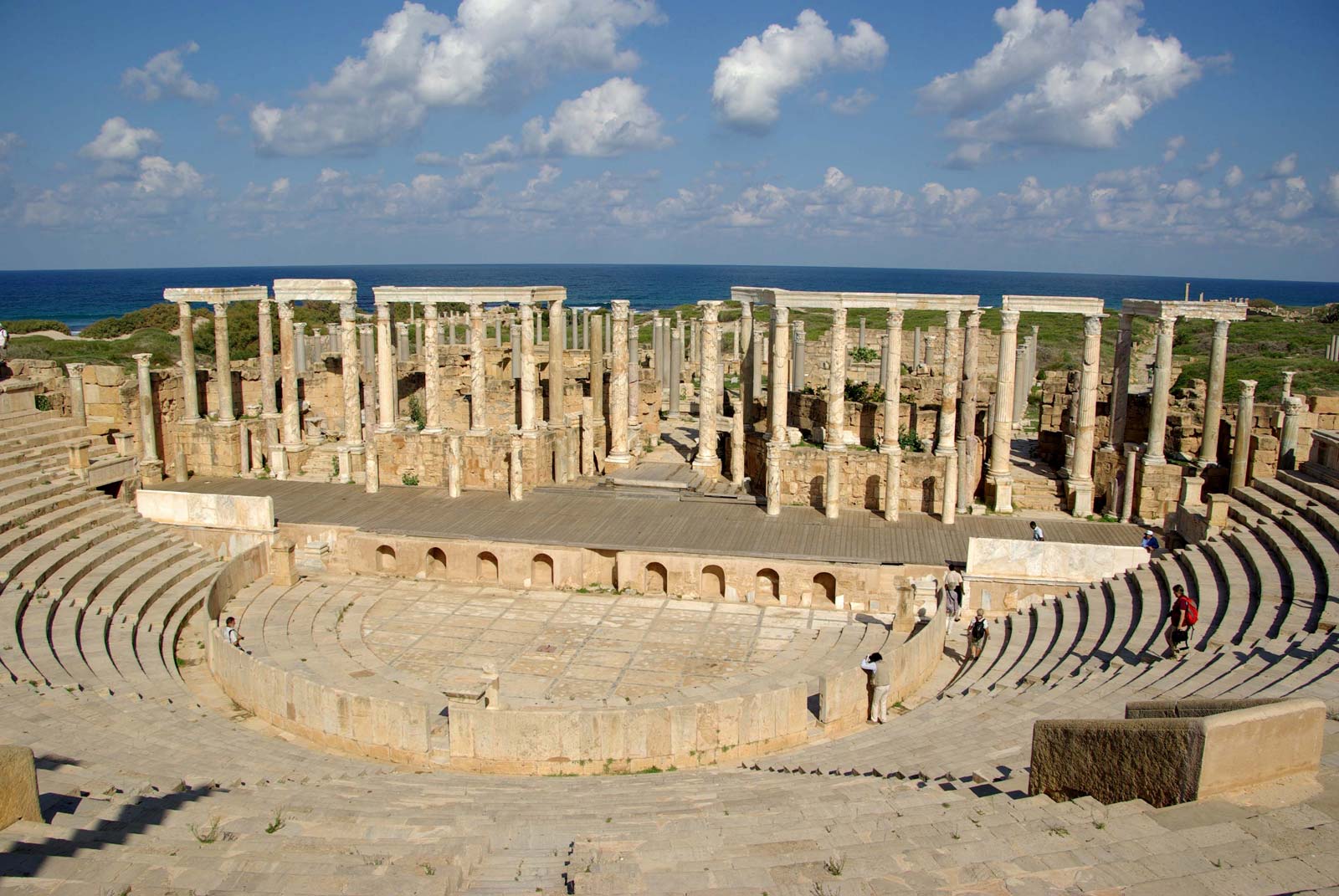 Places to visit in Libya include historical sites and preserved natural landmarks. Ghat is a destination where tourists meet prehistoric art in the form of rock paintings, and they optionally face the challenge of trekking around a desert region. A variety of historical monuments include the Roman structural remains of Leptis Magna, which was a popular Roman Empire located at Al Khums, and the 630 BC Cyrene territory founded by the Greeks.
Featured Voyages et lieux insolites 2013-01-15
+Jugoslav Spasevski
Share
Previous Liberia
Next Rwanda