Share
The Asian state of Georgia is one of the top recognized tourist destinations in the Asian continent. Georgia houses historic materials and structures aging more than 5000 years ago, and its natural living species and landscape sceneries make it an important destination to visit. Georgia is well known for its neighbors: Turkey, Azerbaijan, Armenia, and Russia. Its capital is the Tbilisi City, which has an attractively designed landscape and it is the largest of all cities within the country. 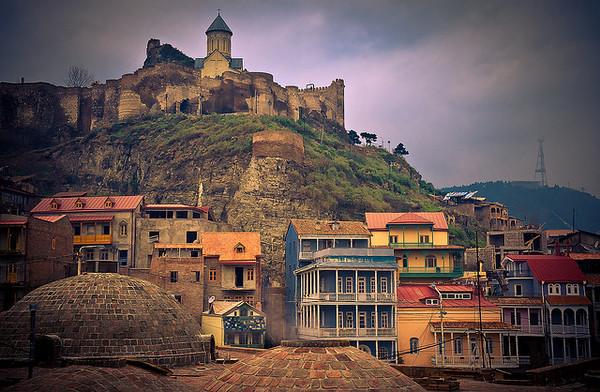 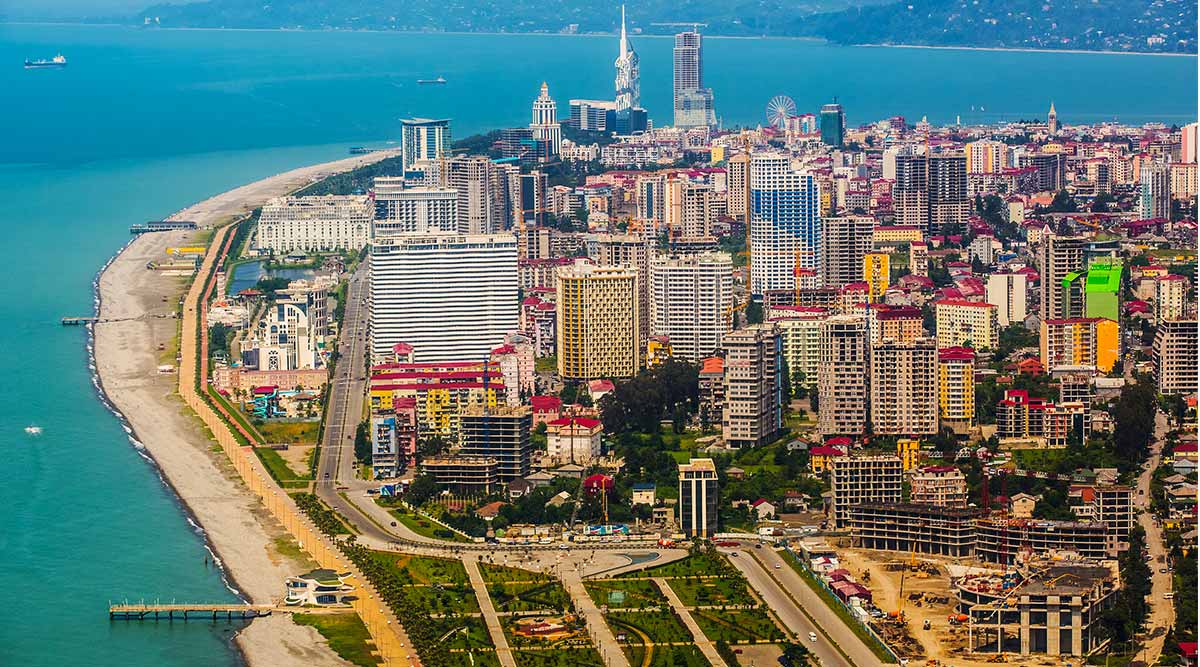 Georgia holds a popular history of wine production that is believed to have started ten thousand years back, as shown by archaeological elements found to be relative to the wine production concern. Besides, Georgia is a peaceful country and it rarely has riots or violent incidences being witnessed within the country. Thus, it is a fine place to visit and spend some days touring this magnificent country.
Georgia has successful international and crosses border transport systems, hence moving into Georgia is made convenient thanks to its local international airport, the non-stop public transport, and the ferry transport for visitors from many places around the world. Many airlines connect Georgia to a large number of countries across many continents. 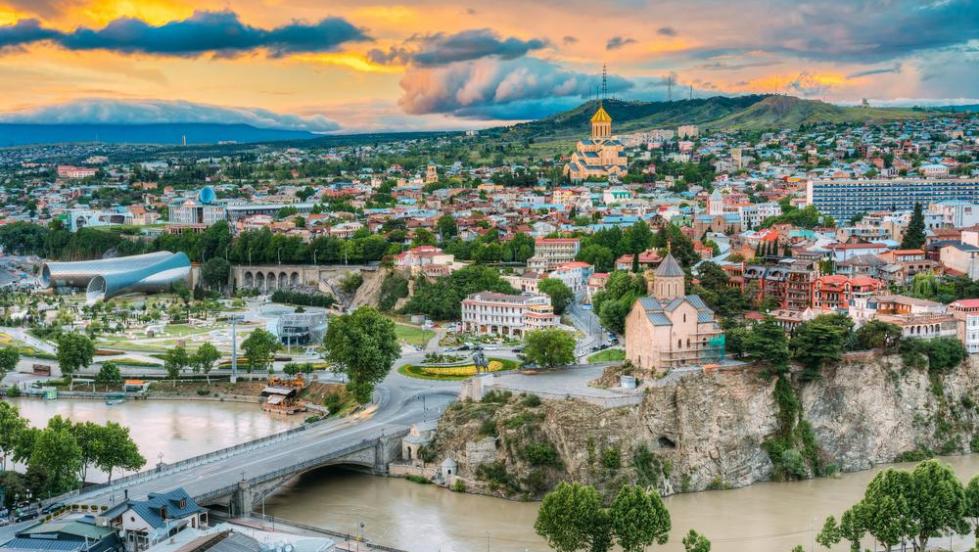 Georgian Airways connects the capital city of Georgia, Tbilisi to Paris-France, Kyiv, Athens, and Amsterdam. The BMI Airlines connect Tbilisi to London-U.K. The Australian Airlines deal with connections to and from Vienna. LOT Airlines connects Warsaw to Georgia. Many other airlines are the Lufthansa, Czech, and Air Baltic Airlines. People in Azerbaijan and Turkey can board a public bus in Baku and Istanbul respectively to arrive at Tbilisi’s bus station in Georgia. Train service between Tbilisi and Azerbaijan is also available. Istanbul and Odessa provide passenger boat transport services to Georgia’s ports of Batumi and Poti.
Georgia’s accommodation industry is spreading wider as more modernized hotels are being developed to accommodate the high number of tourists visiting this nation. The types of accommodation available in Georgia are the luxurious hotel rooms and homestays. The hotels adopt the Western form of culture and facilities for the hotel rooms. Homestays are claimed to be cheaper than hotel rooms. 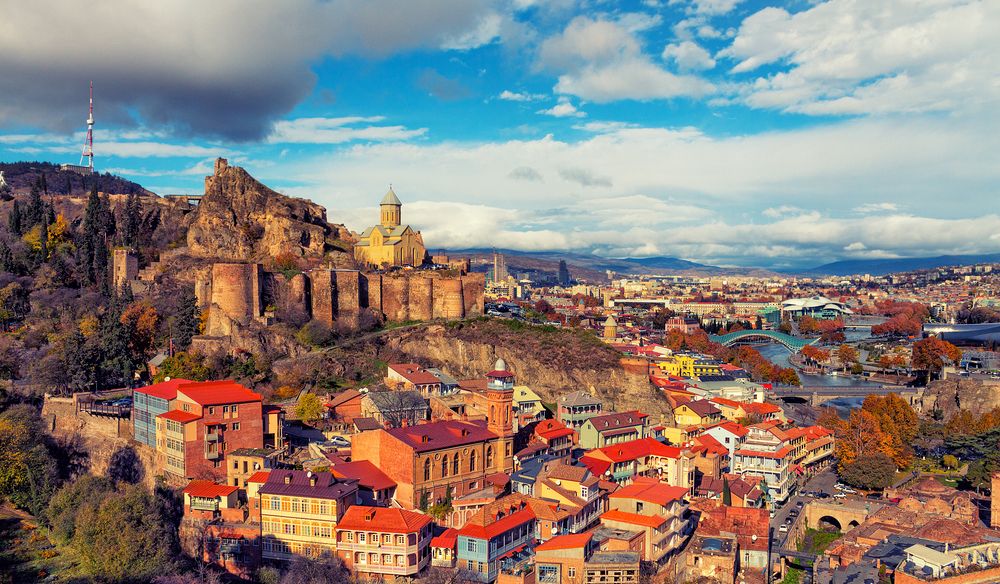 Georgia’s dining culture is uniquely shown by its unique dishes and wine. The Chacha wine is a popular brewed drink made using grapes or other citric fruits. The wine is available in eateries based in major markets. The popular local cuisines are the cheese pampered Khachapuri bread, and the meaty Khinkali. Restaurants and the many star hotels will also offer you some imported cuisines especially the Western cuisines. 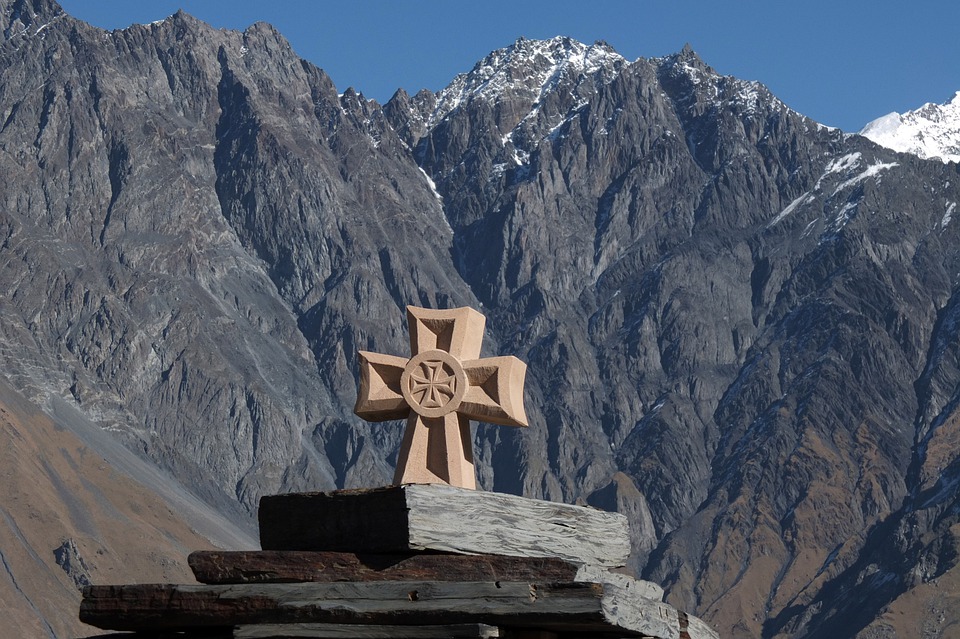 Living in Georgia can be an interesting tour because there are numerous tourist attractions to see in this wonderful country. The Bakuriani slopes are known for their ski field that was once used for one of the Winter Olympics games. The Kazbek Mountain is high, and it is a place of settlement for some of the monasteries in the world. Experience the past in Kakheti, where the Romanov Palace is situated with its attractive landscape, and wine production is the order of the day. The Uplistsikhe cave city is a nice place to visit and find out more about the history of the region that has existed for over 3000 years. 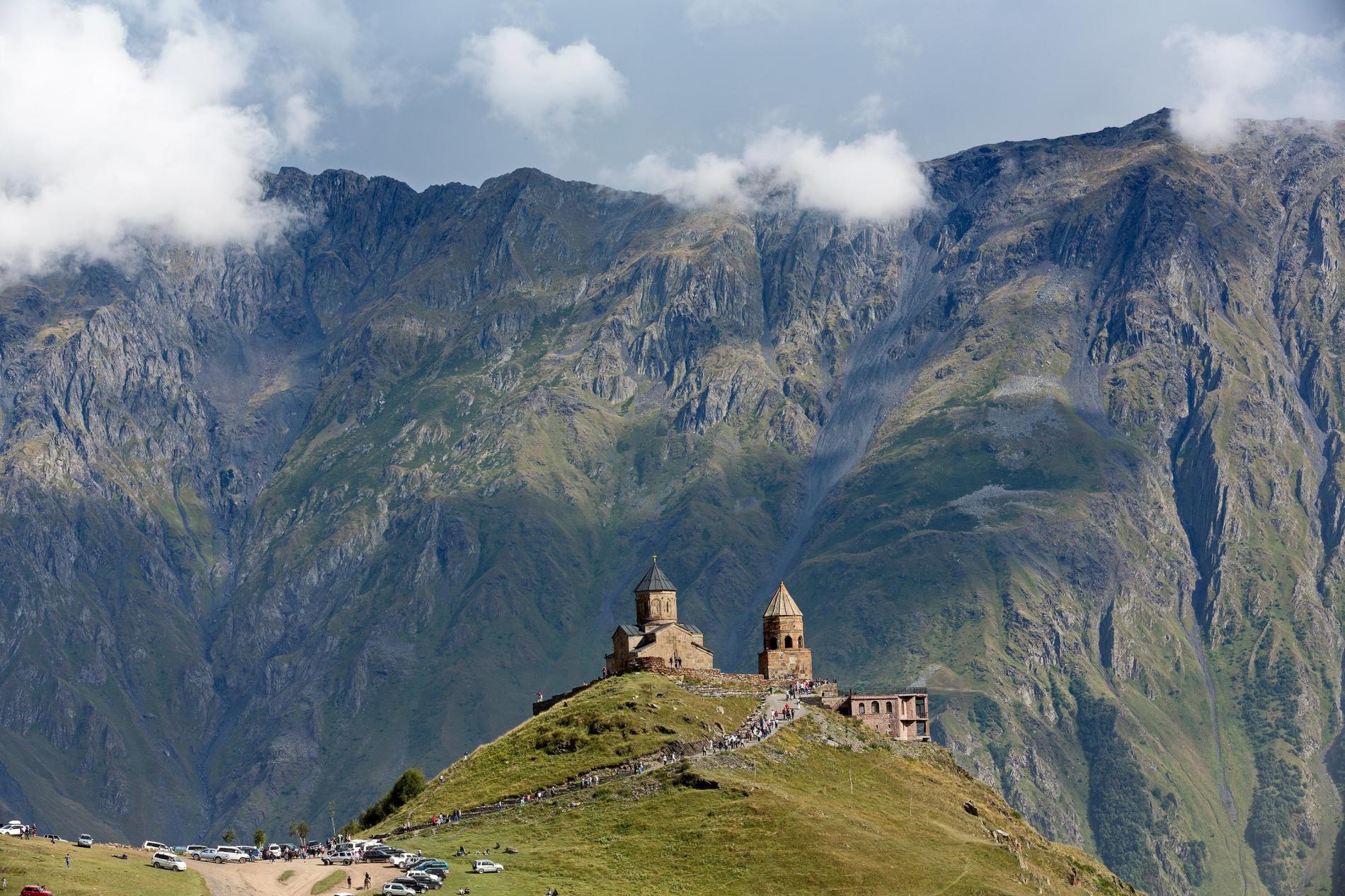