Share
Azerbaijan is an independent state that was separated from the Soviet Republic in 1991. This country has a lot to offer to its tourism sector, thanks to its rich natural resources. One of the features they put Azerbaijan to the top list of worldwide-recognized tourist destinations is that it has more than half the total population of mud volcanoes in this world. The mud volcanoes are rare sceneries and if you want to have to see this wonder of the world then travel to Azerbaijan to witness the existence of a mud volcano. 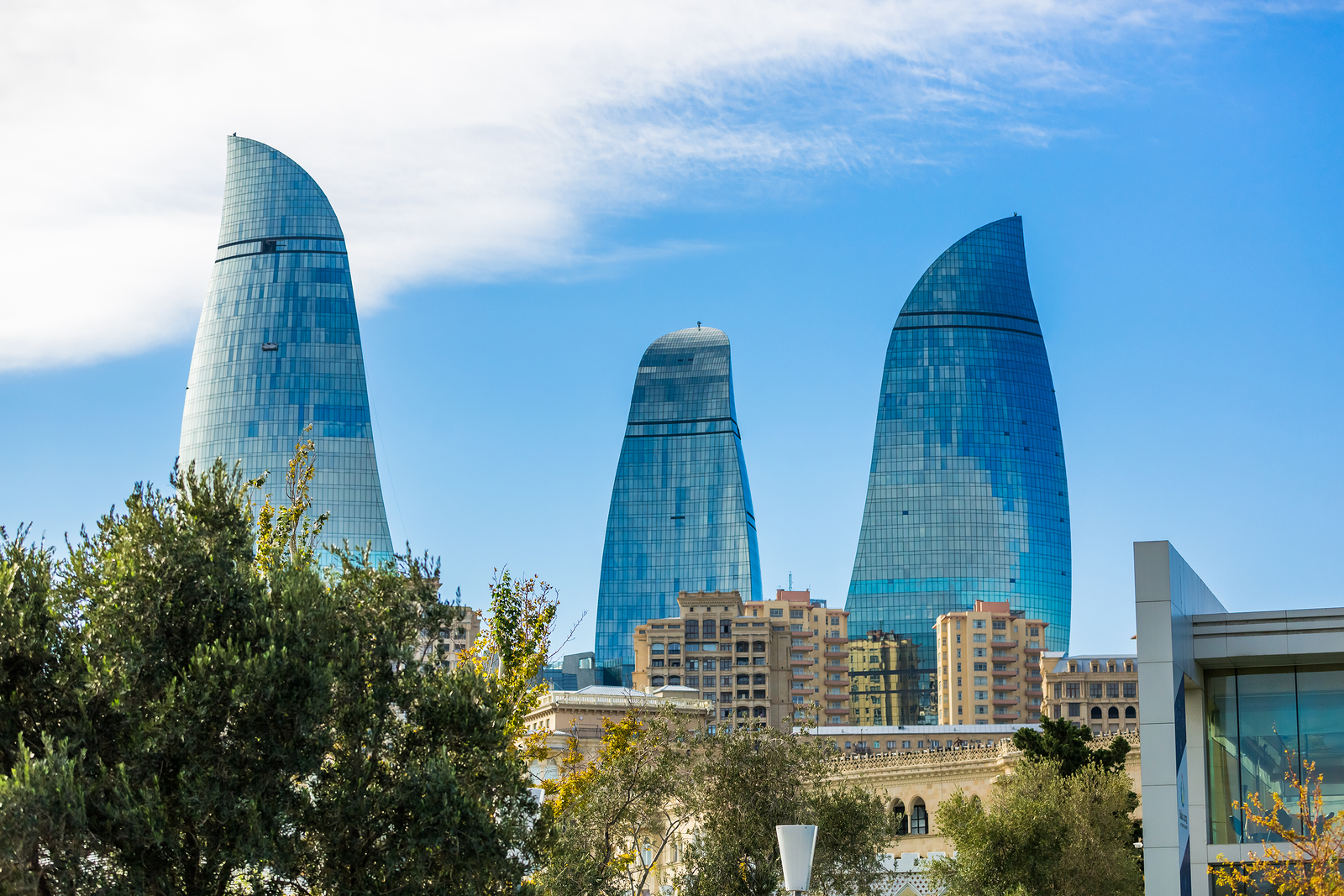 Azerbaijan has modern, developed transport systems, hence traveling to Azerbaijan is made easier by these systems. There are four gateways into Azerbaijan. The airplane means is offered between Azerbaijan and many other countries: Russia, Uzbek, Ukraine, Australia, Dubai, Istanbul, Saint Petersburg, Paris-France, and London-U.K. The airlines offering international flights in Azerbaijan are the Azerbaijan Airlines, Lufthansa Airlines, Turkish Airlines, and Qatar Airways. These airlines operate in the three international airports of Azerbaijan: the Heydar Aliyev International Airport, and three others in Ganja, Lankaran, and Nakhchivan cities. 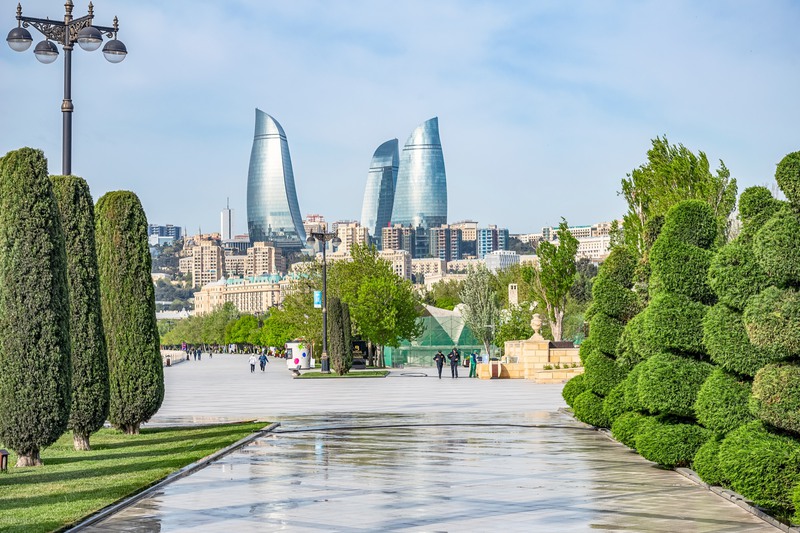 Train transport is available for visitors coming into Azerbaijan from neighboring countries. People from Iran can reach the Iranian border at a place called Astara, where they can board a train to transport them to Azerbaijan’s capital city of Baku. Other countries to board trains into Azerbaijan are Moscow-Russia and Georgia. You can optionally use a private vehicle from a neighboring country to enter Azerbaijan through major road networks running between Azerbaijan and Georgia. Otherwise, you can opt for the public buses in Georgia, Iran, Russia, and Turkey to arrive at major cities in Azerbaijan. 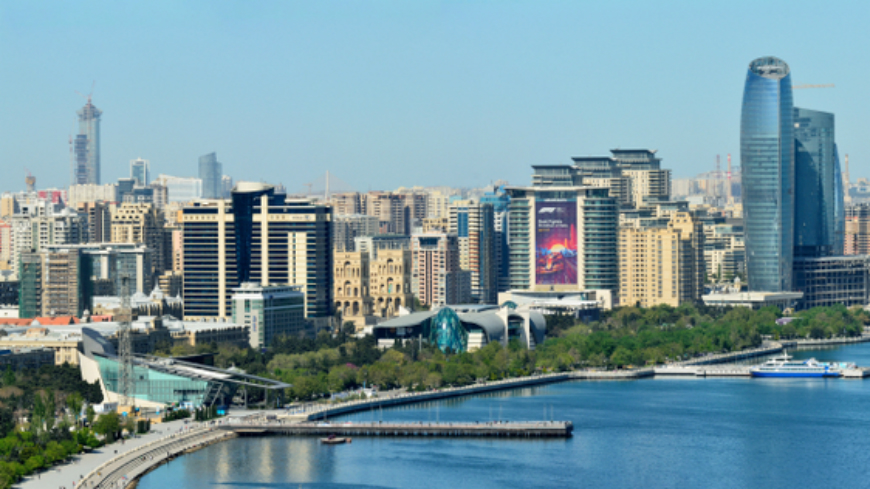 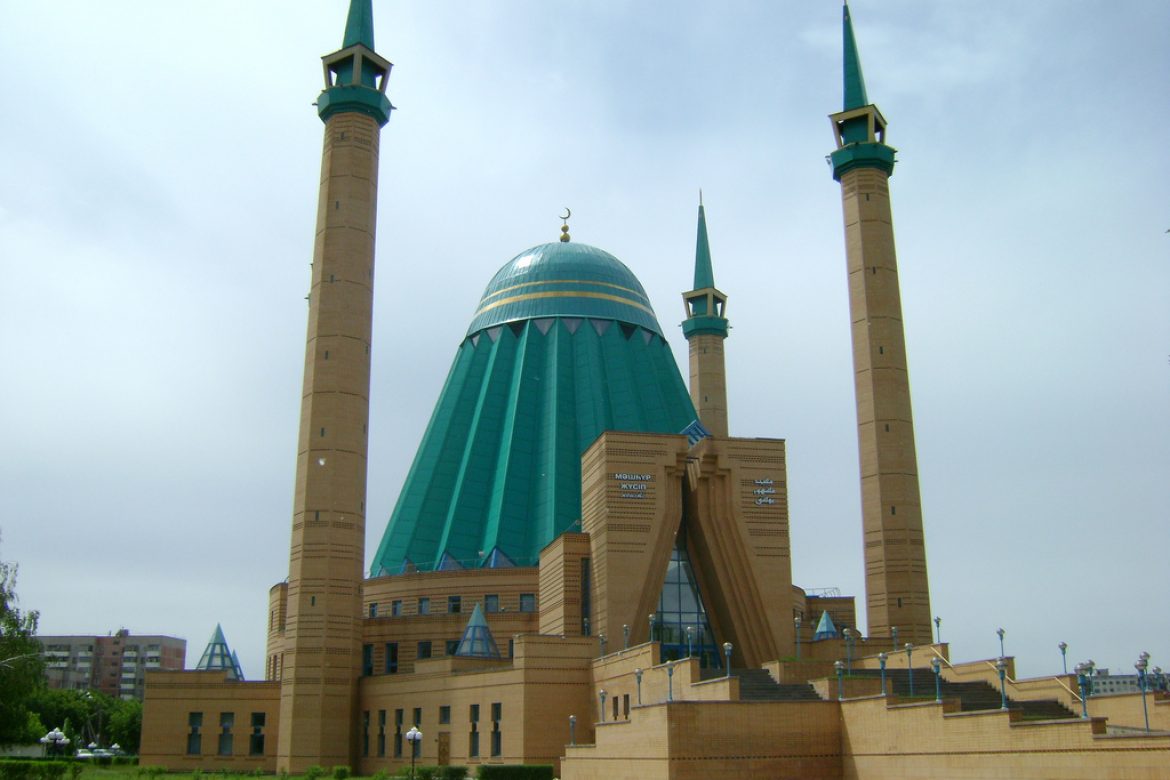 If you are thinking of dining in Azerbaijan, be ready to find a completely surprising lot of designed dishes. Azerbaijan’s dishes are an excellent arrangement of the desirable diet. Azerbaijan majors in meatballs, rice, vegetables, and a variety of nice, appealing dishes. You can never miss bread in any restaurant or hotel because it is like a staple food to the locals. However, some foreign cuisines have been adopted into the Azerbaijan school of foods. These include the Italian, Asian, and Turkish diets. Fast foods are also common in cities. A famous drink of the Azerbaijanis apart from their yogurt-soured milk is the ‘sherbet’, which is a drink made using the petals of the rose flower or the saffron flower.
A day or two on a tour around Azerbaijan will not hurt. It will turn out to be a week. Several attraction sites are waiting to be seen by visitors in Azerbaijan. Tourists are often comfortable moving around the sites, at least no restrictions on clothing like a few countries on this planet, so as a tourist you have the freedom to enjoy yourself. Some of the best attractions to find in Azerbaijan are a large number of mud volcanoes and the Caspian forests at the border between Iran and Azerbaijan.
World Travellers 2012-10-20
+Jugoslav Spasevski
Share
Previous Lebanon
Next Puerto Rico