Share
Estonia is a European country that shares the Baltic Sea from the east with other Baltic states of the European Continent. Estonia has starred in the European tourism industry by having some of the world’s important heritage sites and a large open-air museum. It also has beautiful landscape scenery and houses a large variety of wildlife species. It has nice beaches along the Baltic Sea Coast with a beautiful view of the sea and luxurious resorts and hotels set beside the sea to give the customers an enjoyable coastal serene. Estonia people have a wonderful and friendly culture. The population of Estonia is predominantly made up of Finnic people, and the official language is the Estonian language and is closely related to Finnish. 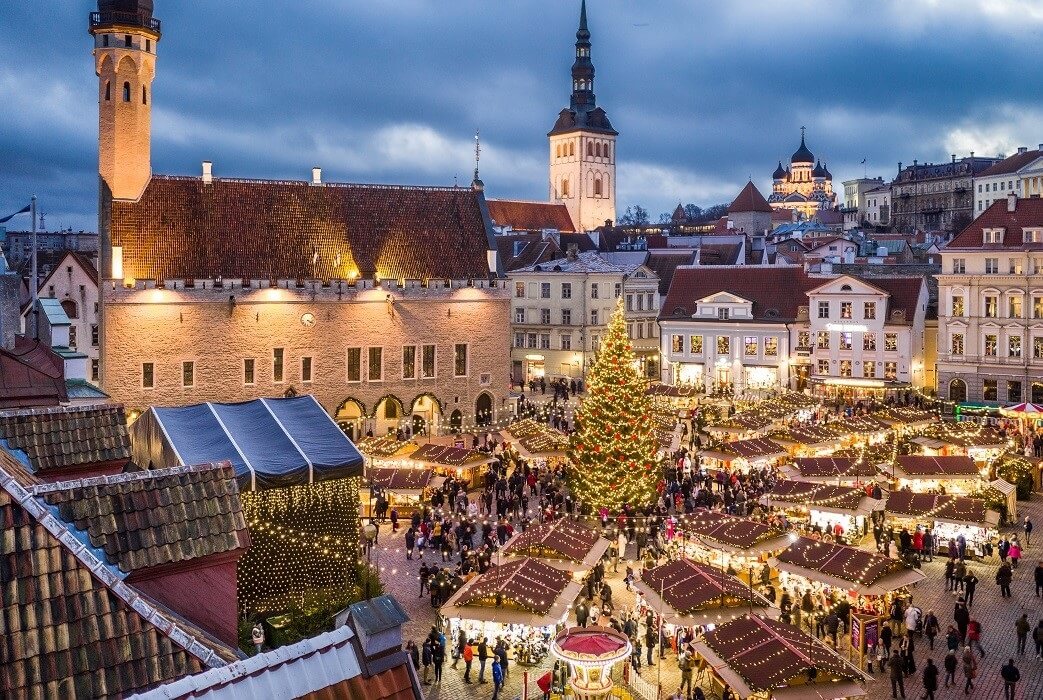 Visiting Estonia you could come by plane, train, ferry or bus. However, it important to note that the road transport sector dominates passenger transport with almost 70% of all passengers traveling by road. The capital, Tallinn is Estonia’s main international gateway. For those traveling by plane the three important airports that connect Estonia with the world are, the Lennart Meri Tallinn Airport or Ülemiste Airport located about 5 km from the city center, and it’s the hub of Estonian Air that offers flights between Estonia and major European cities and it is popular for its high quality of air services to its passengers. Other major airlines here include Finn air, SAS and Easy Jet, the Tartu Airport or Ülenurme Airport which is located 10km from Tartu center and has s a bus travels on the route Ülenurme – Tartu City Centre and the Kuressaare Airport in Saaremaa Island that operates local flights and the only international flight to Stockholm. 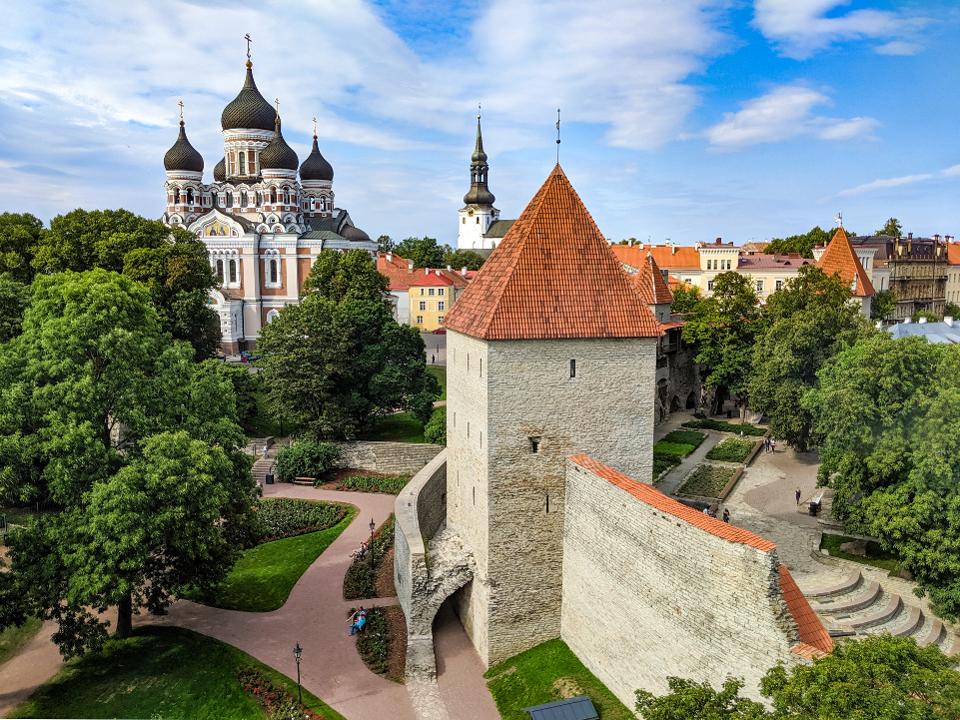 Train connects Tallinn to major cities such as Narva to the East, Tartu and Valga to the south-east, Viljandi to the south and Parnu to the southwest and internationally to Moscow Russia. A permanent ferry lines connect Tallinn with Stockholm in Sweden, Helsinki and Mariehamn in Finland and Restock in Germany during the summer months. Traveling by road is also another good option. Tourists can board international buses in Moscow, Kyiv, Saint Petersburg, Warsaw, Kaliningrad and some German cities to arrive at Estonia’s major bus station. These international bus carries are the Ecolines, Hansabuss, and Luxexpress bus. 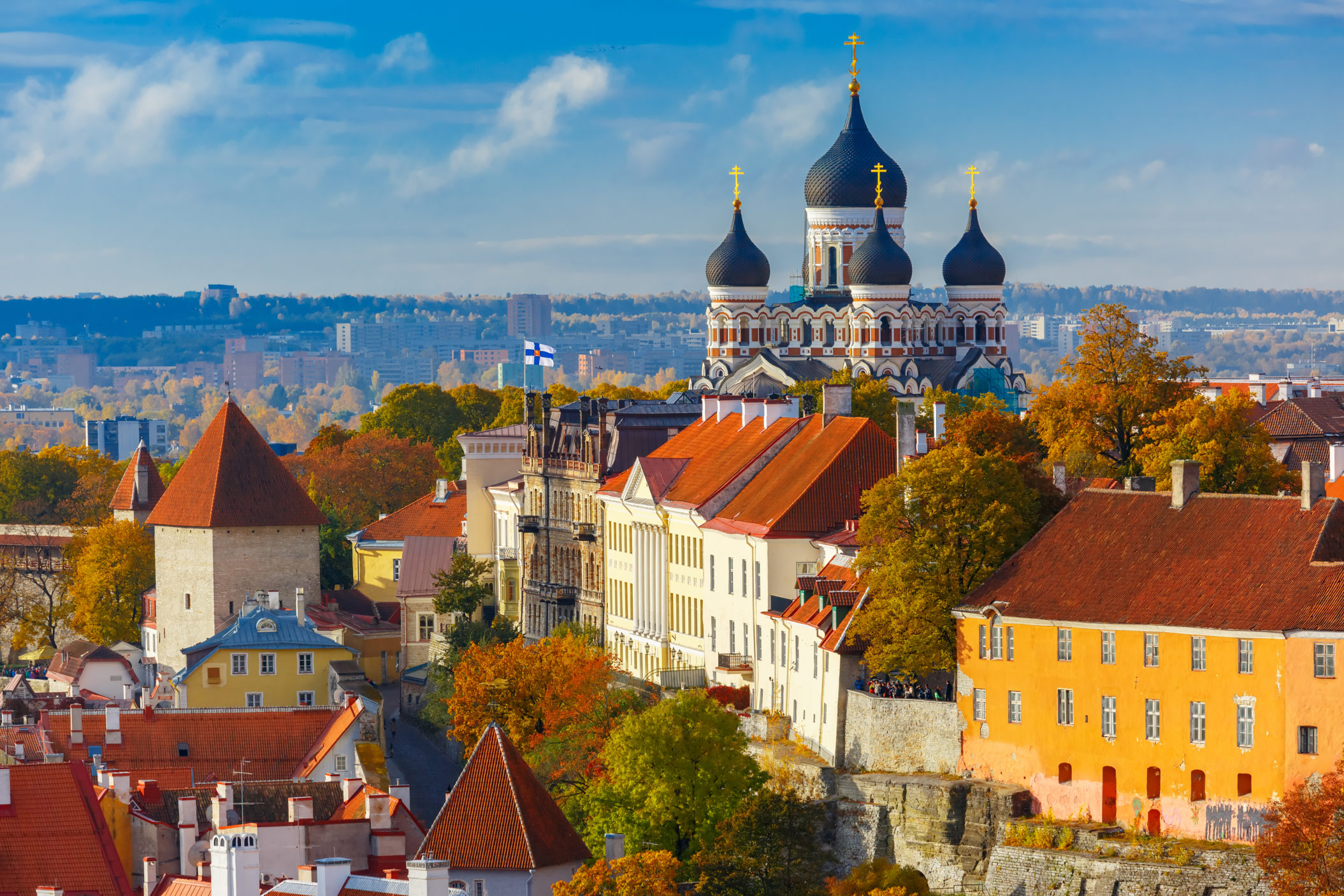 Tallinn city has the largest number of accommodation facilities in the Baltic Sea. There are also many more of these facilities in other major cities. They vary in form from prestigious five-star hotels to tourism farms which are inexpensive and at times quite captivating. 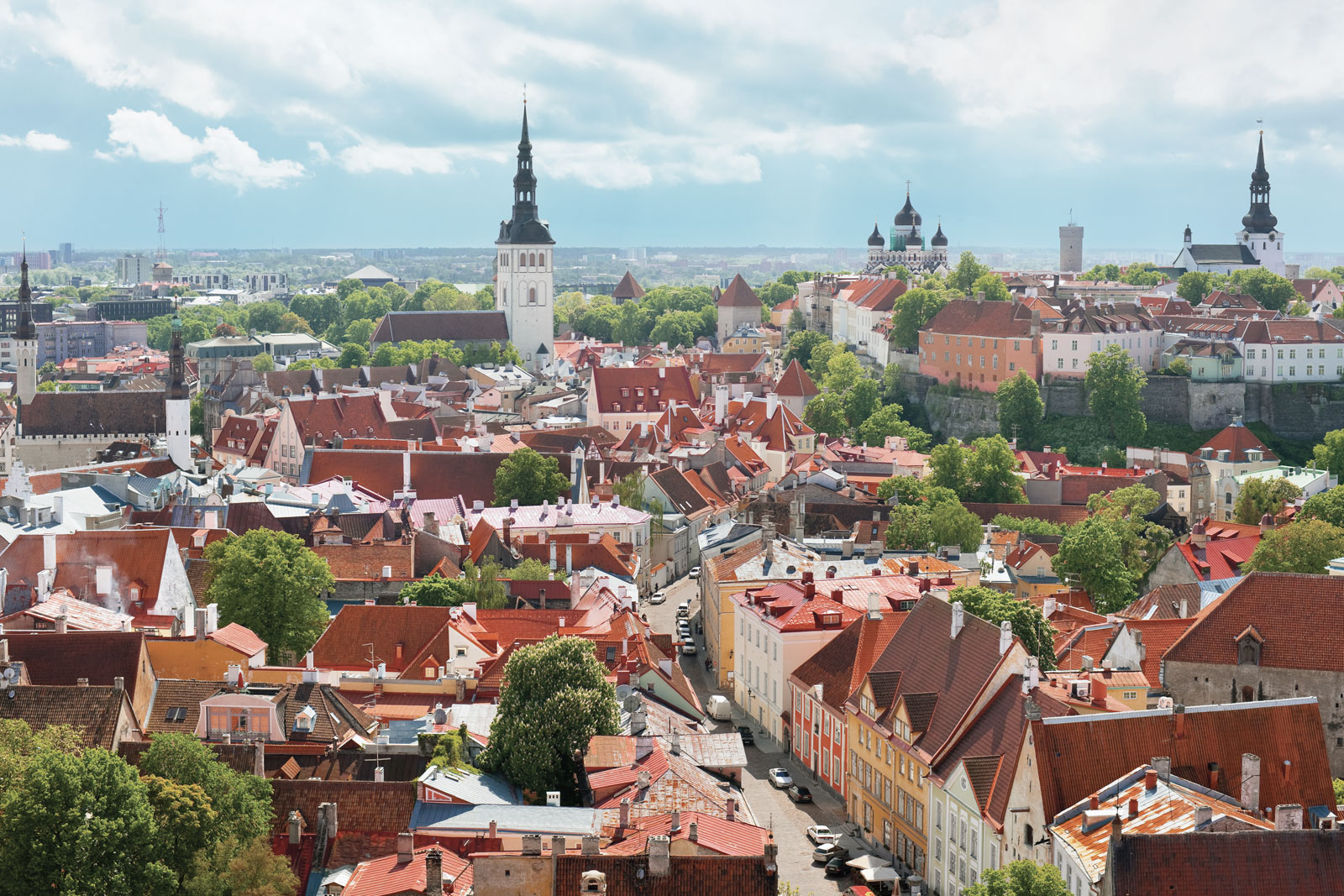 The most popular tourist attraction in Estonia is UNESCO’s World Heritage acclaimed Old Town of Tallinn. It has several ancient structures that speak a lot about the medieval culture of the Estonians many centuries ago. Estonia used to be an organized political society in the past ruled by Scandinavian kings, the Russians colonial rule, and the knights. 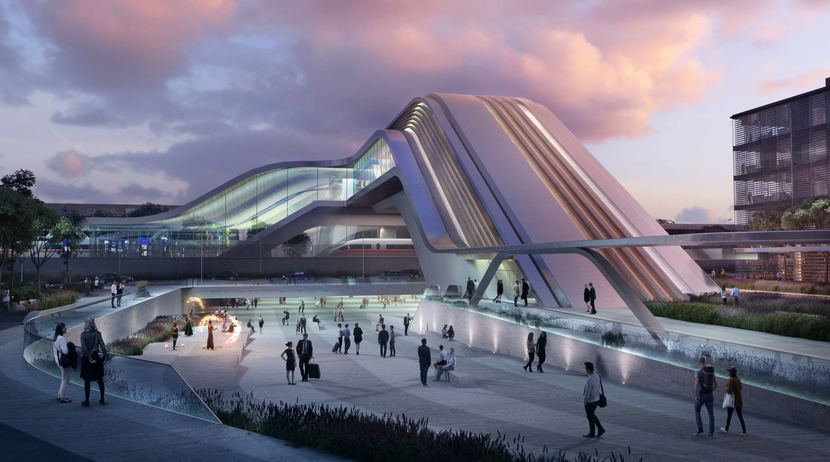 A visit to Rocca-al-Mare Open Air Museum, one of the few open-air museums in Europe is such an unforgettable experience. The museum was established in 1957 and opened to visitors only in 1964. This museum reveals the ancient culture of the eighteenth century so a lot about the Estonians people can be learned in this heritage museum.
Explore The World Featured 2012-07-24
+Jugoslav Spasevski
Share
Previous Traveling to Orlando, Florida
Next Cyprus