Share
If you want to get away from the rain in Britain, you can get some good deals on cheap holidays to Cyprus, where you will surely find great activities and things to do under the sun. We went recently and had a great time. There is so much more to this island than beaches and bars. 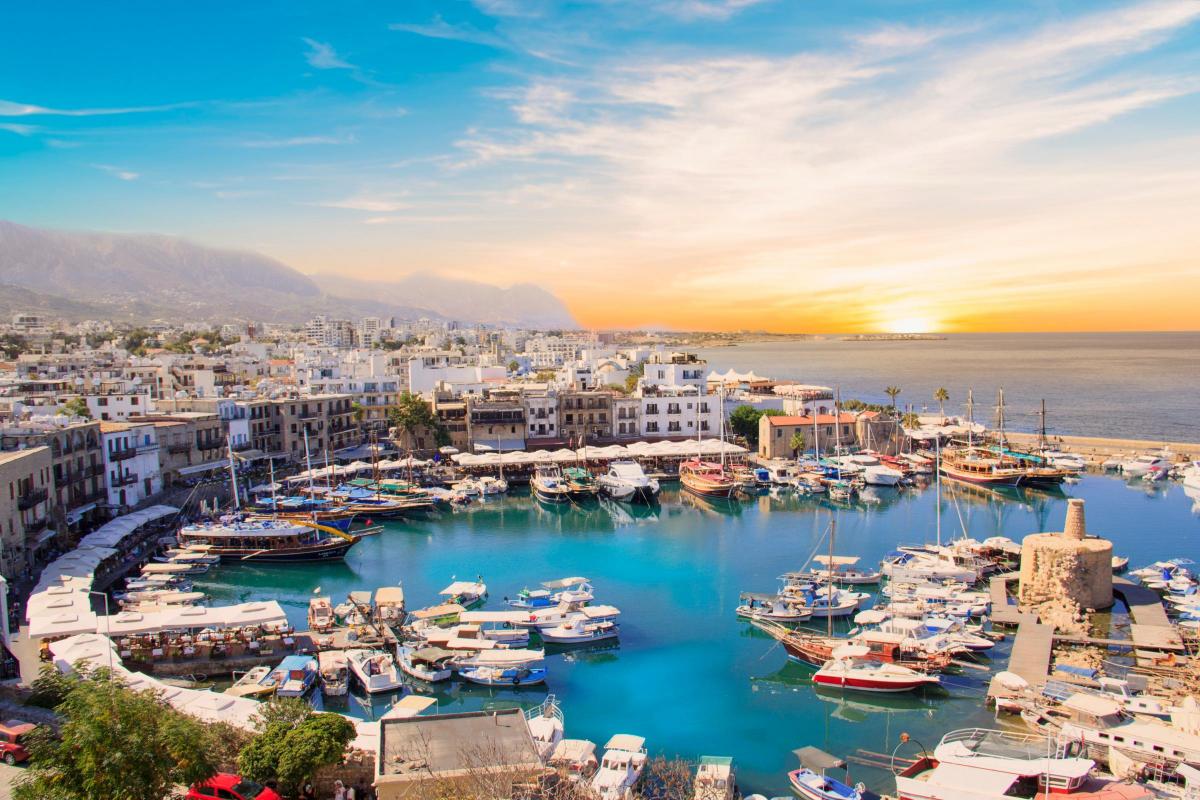 Cyprus is a former British colony and the birthplace of the goddess Aphrodite. It has mild winters and hot summers, making it a year-round holiday destination. If you want a beach holiday, head for the east coast, where the best beaches can be found. Limassol has Curium, Governors Beach and Ladies Mile to soak up the sun. If you like scuba diving and are an experienced diver, go to Larnaca and visit the famous Zenobia site, and see the 1980 shipwreck, which still has 100-odd trucks chained up on its deck. For beginner divers there are other, shallower shipwrecks to explore, also many reefs and caves. 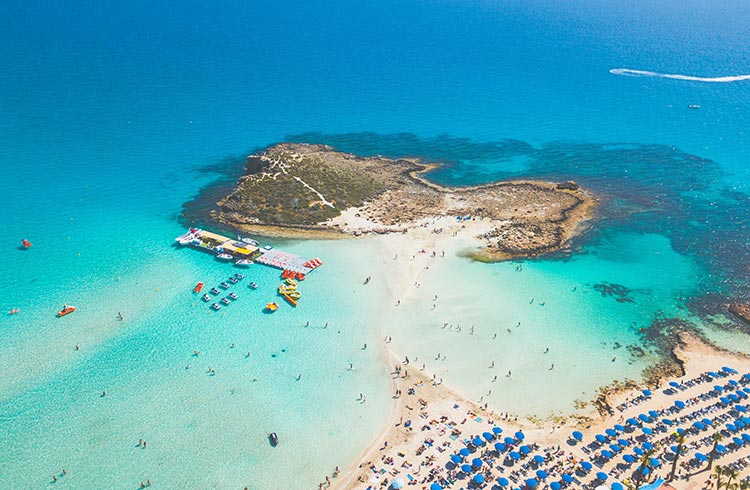 When you want a break from the beach take a day trip to the Limassol foothills to see the UNESCO World Heritage Site of nine Byzantine churches and the Kykkos Monastery in Troodos. History lovers must see the Cyprus Museum in Nicosia. It houses one of the best collections of artifacts from the Stone Age to the Byzantine era. 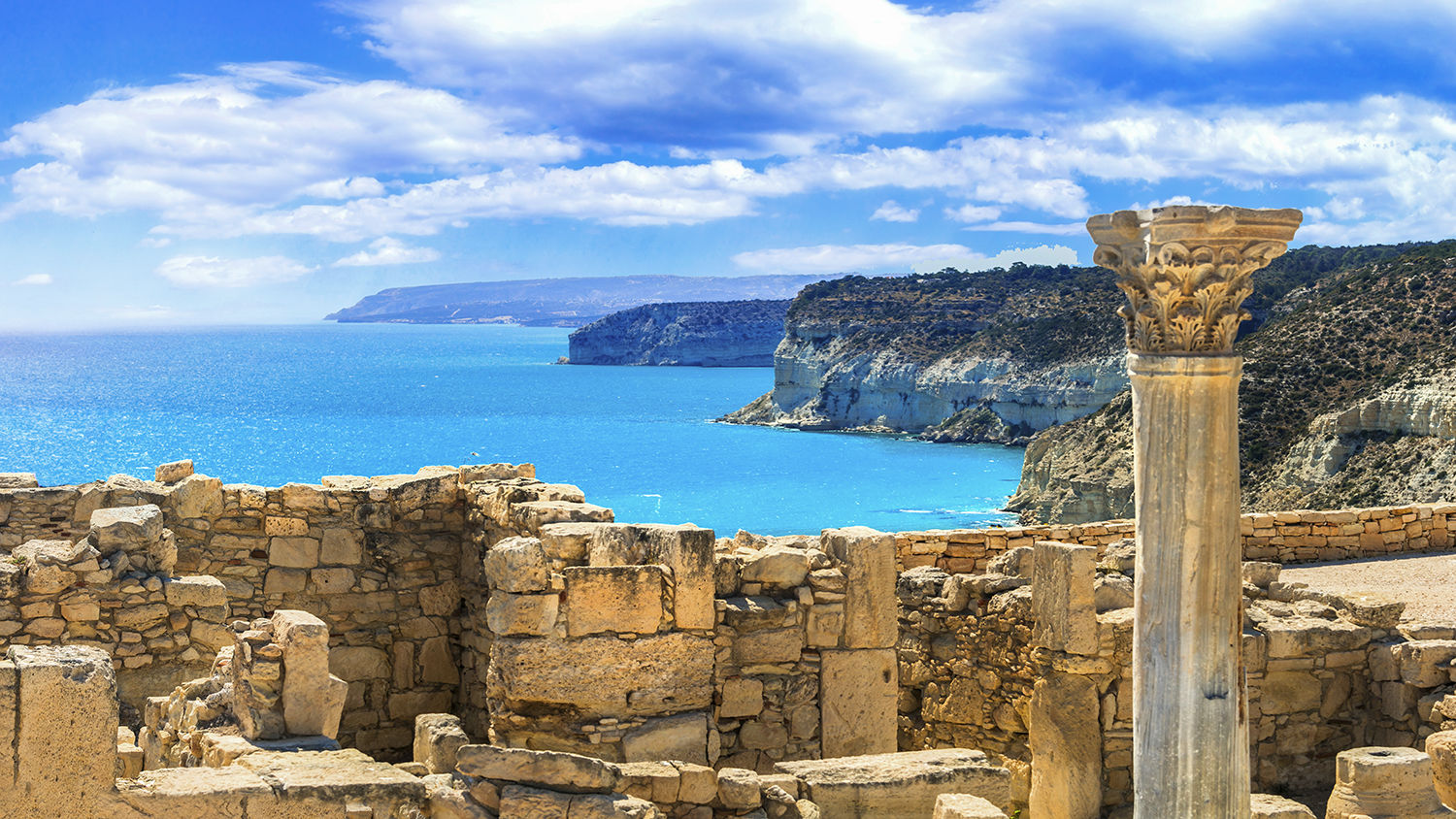 The Tombs of the Kings in Kato Paphos is well worth a visit but go early in the day, as there is no shelter from the heat. We came across the ancient St. Solomon’s Catacombs near the harbor in Paphos quite by accident. This place is very interesting. It is carved in the limestone beneath the ground and dates from the 12th century. There are some frescoes on the walls. Locals believe that if they tie a scarf or a bit of cloth to the tree and say and prayer, their disease will be taken away. My husband tied up a sock. I’m not sure if that will work to cure his sore neck, though. 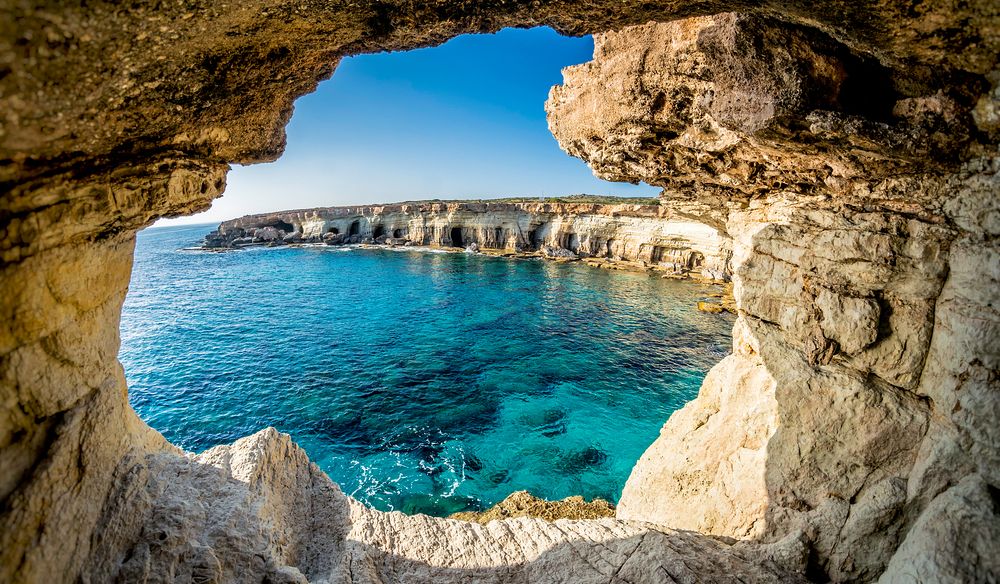 Whilst in Paphos, drive to Aphrodite’s Rock. It is a stunning geological formation. You could take a cooling dip in the sea, too, but watch your feet, as it has a pebble beach. It’s a romantic place for a picnic.
The 13th-century crusader Abbey of Bellapais near Kyrenia is magnificent. Classical music lovers note that there is an annual music festival in May held in the stunning Bellapais Abbey Refectory Hall.
The ruins of Kourion, are situated on a sheer bluff 11 miles west of Limassol. There are some awesome well-preserved mosaics. There is a magnificent, recently restored Greco-Roman open-air theatre, which is used for theatre performances today. Other areas of interest are its Nymphaeum and Fountain House, the Temple of Apollo, the Necropolis, the House of Gladiator, and the House of Achilles. 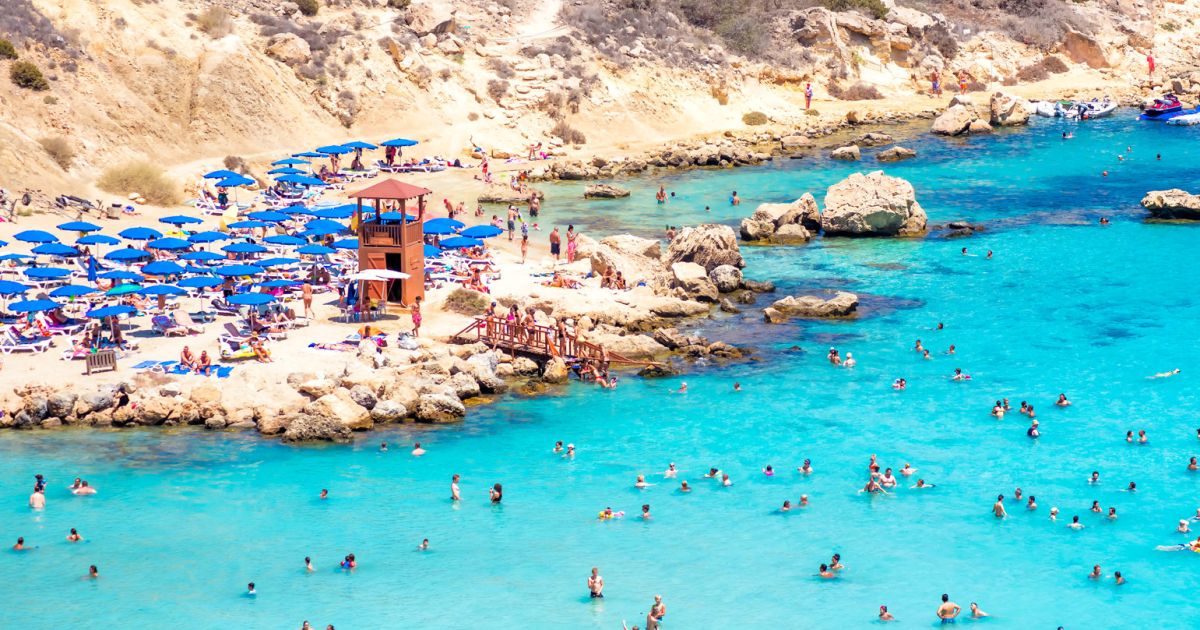 Wine lovers can visit the annual Limassol Wine Festival in the municipal gardens in September. There is plenty of nightlife in Cyprus, lots of bars, clubs and restaurants in Limassol. Young people probably prefer Ayia Napa, for its vibrant night scene.
Thanks to cheap holidays to Cyprus and the euro being low you can get away for a great trip to the sun, away from rainy Britain.
Featured World Travellers 2012-07-24
+Jugoslav Spasevski
Share
Previous Estonia
Next Lithuania