Take a tour around France

Share
France
the land of open roads, beautiful food, and a tourism infrastructure that seems sometimes to have been designed specifically with caravans in mind. Once you leave the arrival port, it doesn’t matter which direction you head in, you are likely quickly to be in the magic of this country and have an almost limitless number of things to see and do.
Yet unless you are extremely fortunate and equally extremely wealthy, the chances are your time will be limited and you will need to think about where to go and what to do.
Here is just one idea and a few tips about taking your touring caravan to France. 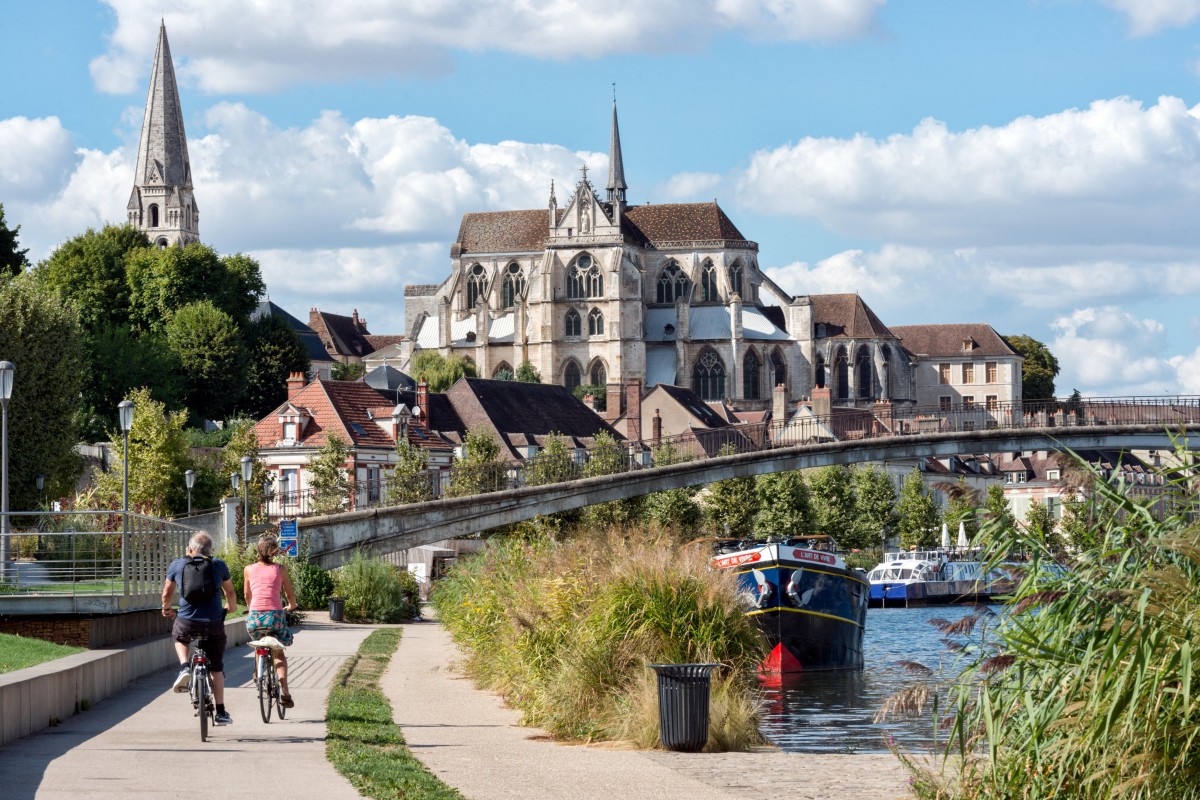 The Loire Valley
Different people may draw different boundaries to this area of France but broadly speaking it goes from where the Loire meets the sea and the great city of Nantes and heads eastward in the general direction of Paris.
That is a huge area but along its entire length you are likely to be greeted with town after town and site after site that is worth seeing. Of course, much of this area is famous for its wines and vineyards, and assuming you are there at an appropriate time of year, you’ll be able to participate in more than a few dégustations! If you ever go for Christmas in France, the Loire Valley is a great place to be.
Do keep in mind though that French alcohol limits are lower than those in the UK and that it will shortly be required in France for all drivers to keep their breathalyzer in their car. That means no excuses whatsoever for driving over the limit. 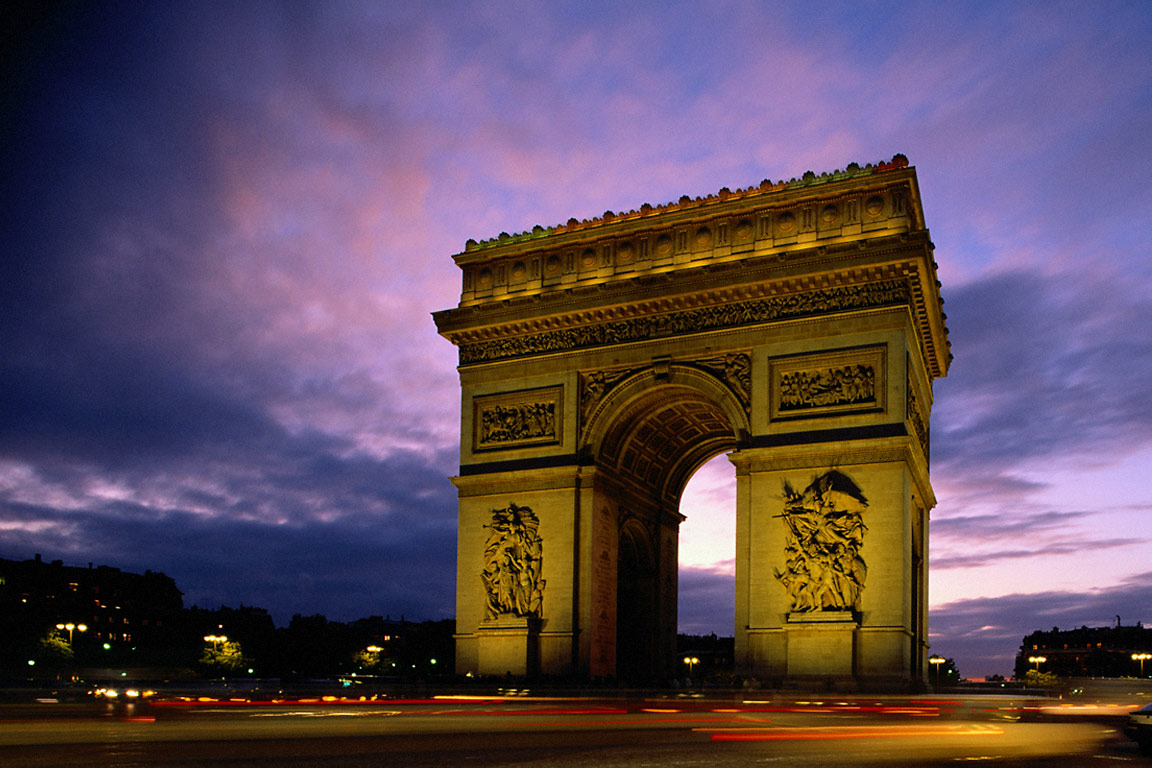 The cities in France
Almost every city and town that you come across in France, driving through this area, will be worth stopping in and exploring.
For example, Angers has a magnificent medieval castle and some truly charming ancient streets to explore.
Cities such as Tours and Blois have a uniquely French culture and are very chic – they also have some incredibly interesting historical sites worth visiting. 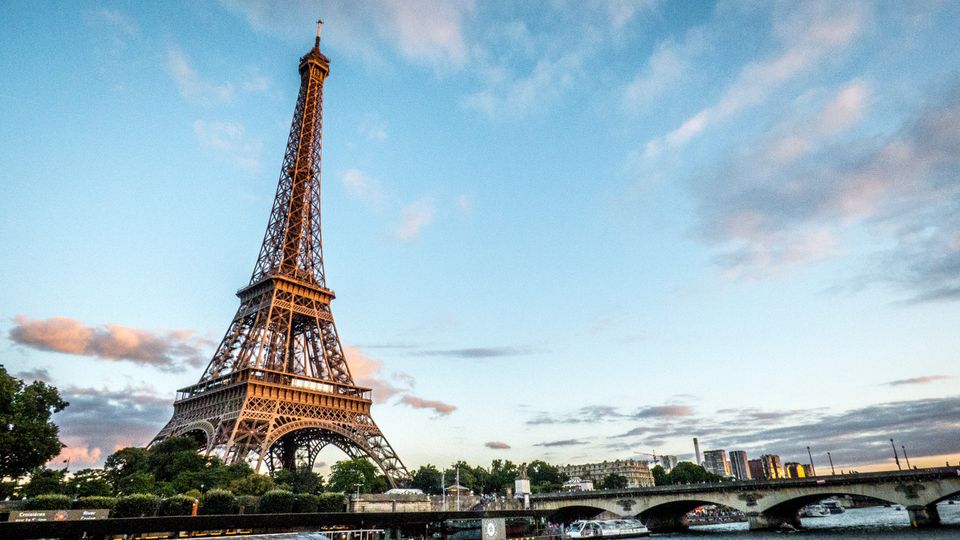 If you like history and culture combined, it may be worth visiting Nantes itself. There is a lovely chateau overlooking the river, which was the seat of the Counts of Brittany until Brittany became part of France (or was reunited with France if you prefer) in the 16th century.
Note that the Loire Valley is where French people typically regard French weather as changing over from northern to southern Europe. If you are visiting in summer it can be very warm, so take appropriate clothing. 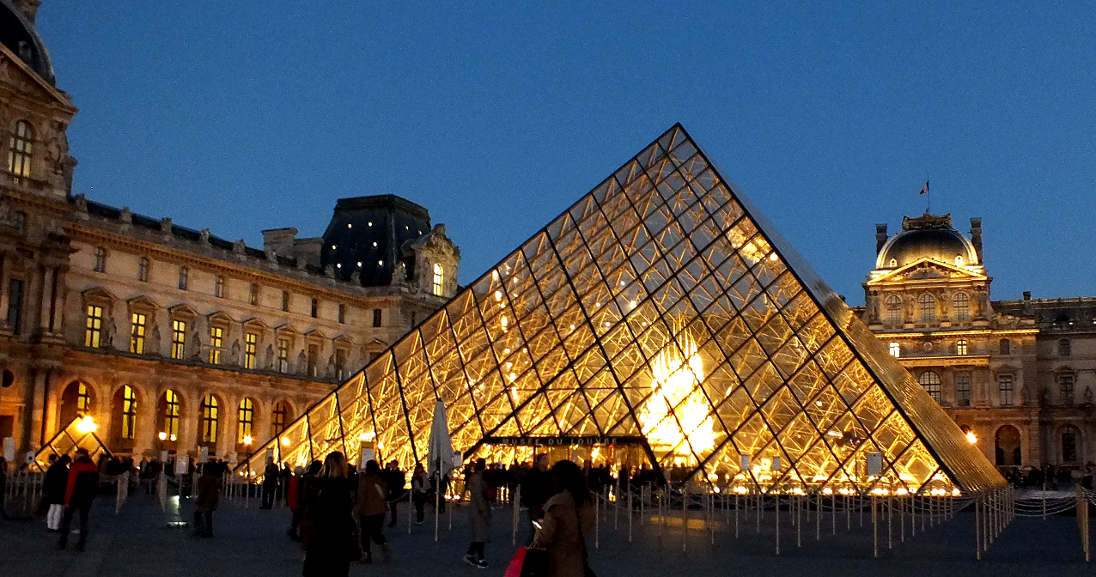 Points to keep in mind while on a tour in France
Hopefully it goes without saying that your touring caravan insurance will need to be valid for driving outside of the UK.
Contrary to what you may have read, the gendarmes take a dim view of people who break driving laws and won’t hesitate to enforce them, whether you are French or foreign. 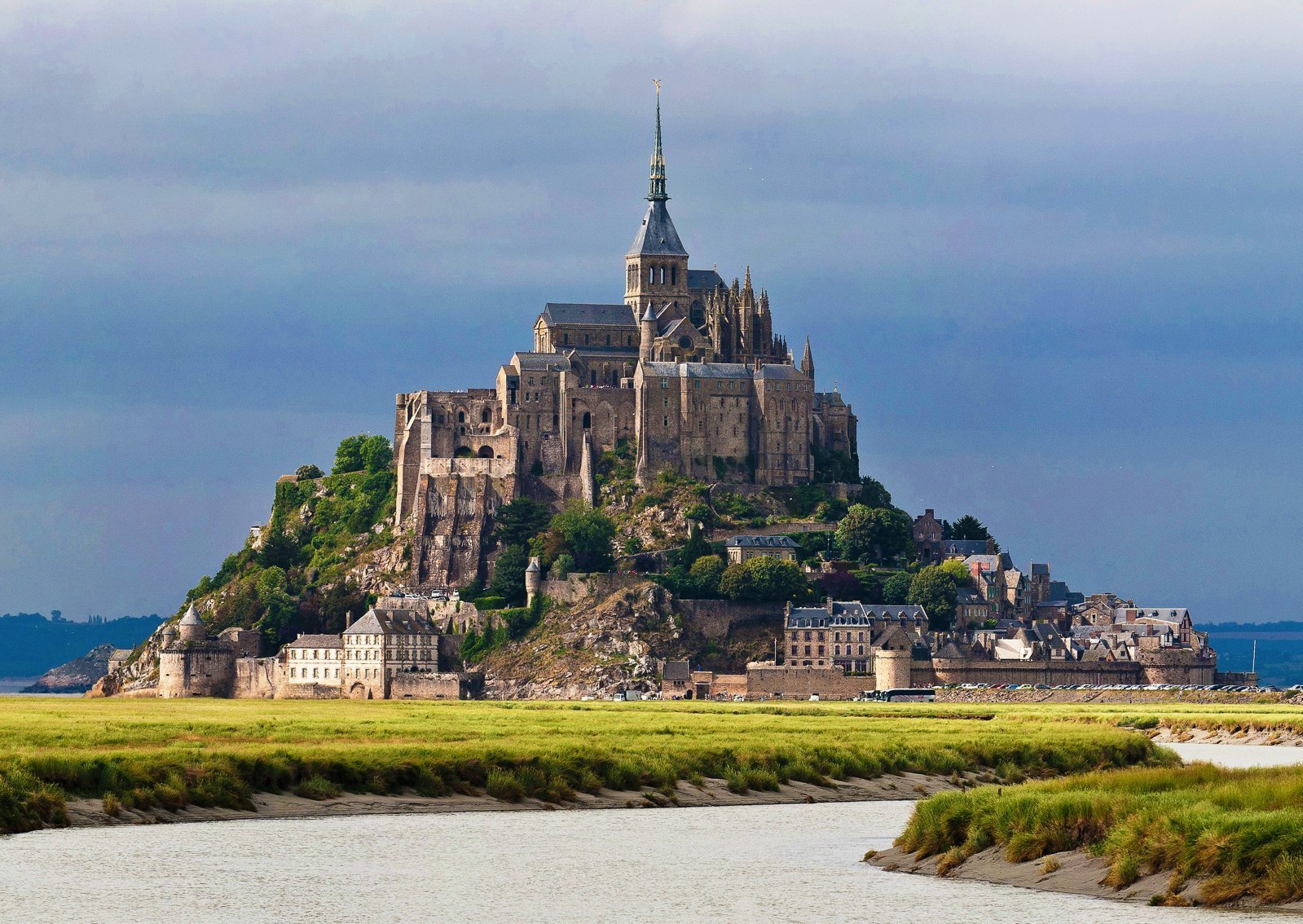 Having said that, you may see that speeding, tailgating and blind-corner overtaking are all far more prevalent in France than in the UK – which is partly why fatalities on the roads in France are considerably higher than in Great Britain.
If you see or experience any of these things, stay calm, don’t get angry, and certainly don’t try joining in or retaliating! You are not being singled out because you have foreign plates – these practices may be relatively commonplace!
Favorite Places 2012-04-19
+Jugoslav Spasevski
Share
Previous Montreal, Canada
Next Vienna for Luxury Travellers