Share
When I moved from my hometown Vienna 11 years ago, urban glamour was manifest in three places: Public museums, national heritage sites and cultural institutions (think Schonbrunn Palace, Vienna Opera House, National Library) and hardly a handful of luxurious and slightly dated hotels. Since then, Vienna’s hoteliers, restaurateurs, and retail businesses have started a glamour offensive for luxury travelers which has now reached full speed.
With the growing influx of well-heeled Asian and Middle Eastern travelers in search of suitable accommodation, leisure, and shopping facilities Vienna just had to catch up with its reputation of first-class music events and fine baroque architecture. 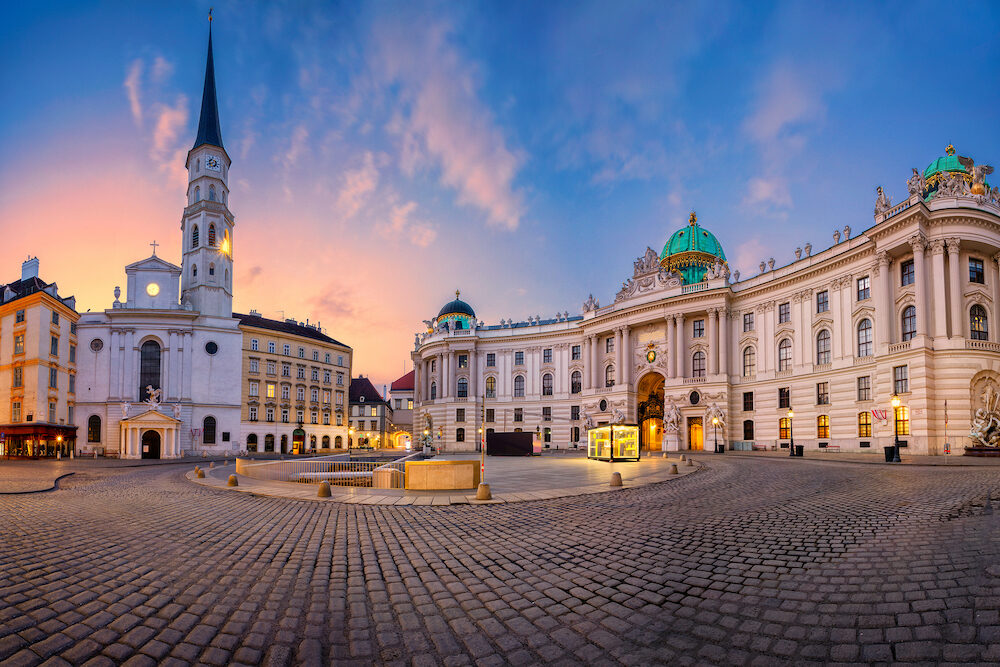 Vienna Luxury Hotels
Many luxury hotels in Vienna have received impressive makeovers in the past years, but they are facing tough competition: International luxury hotel chains Ritz Carlton, Kempinski, Park Hyatt, Four Seasons, and Sans Souci are planning to open their first local sites in the next 24 months. A small question mark remains over the Hotel I’m Palais Schwarzenberg, a traditional luxury temple adjacent to the Belvedere Vienna. It was closed in 2010 to be transformed into Vienna’s first six-star hotel though a start date for refurbishment has not been fixed yet. 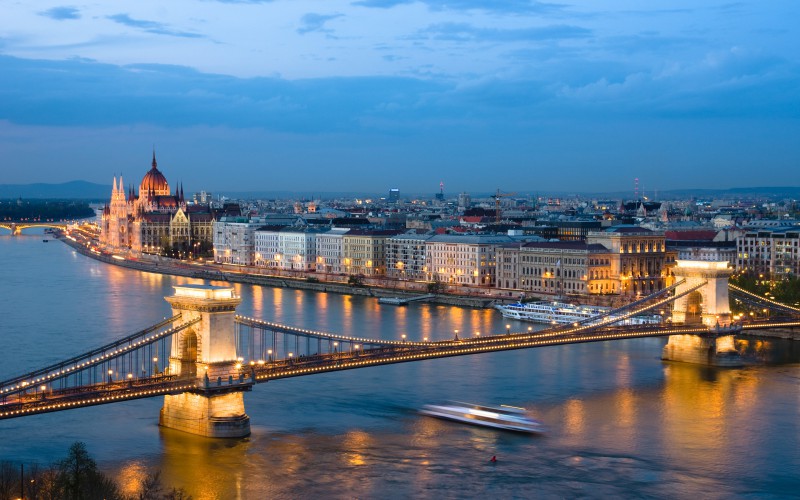 Vienna Luxury Restaurants
There are more Michelin star restaurants in Vienna than ever before, among them two 2-starred eateries: The Steirereck and the Silvio Nickol Gourmet Restaurant. I have been to both of them and was blown off. Overall, our Michelin star chefs have excelled in modernizing and lightening up Viennese cuisine. Traditional fried dishes such as Wiener Schnitzel, Backhendl, and Palatschinken remain on the menu, but are made using the bare minimum of frying oil. Cream sauces used for meat and fish dishes are either replaced or refined with vegetable broths. Meat cuts and pieces for Schnitzel, Gulash and co. have slimmed down. And finally, bread and potato dumplings have changed proportions with vegetable servings. 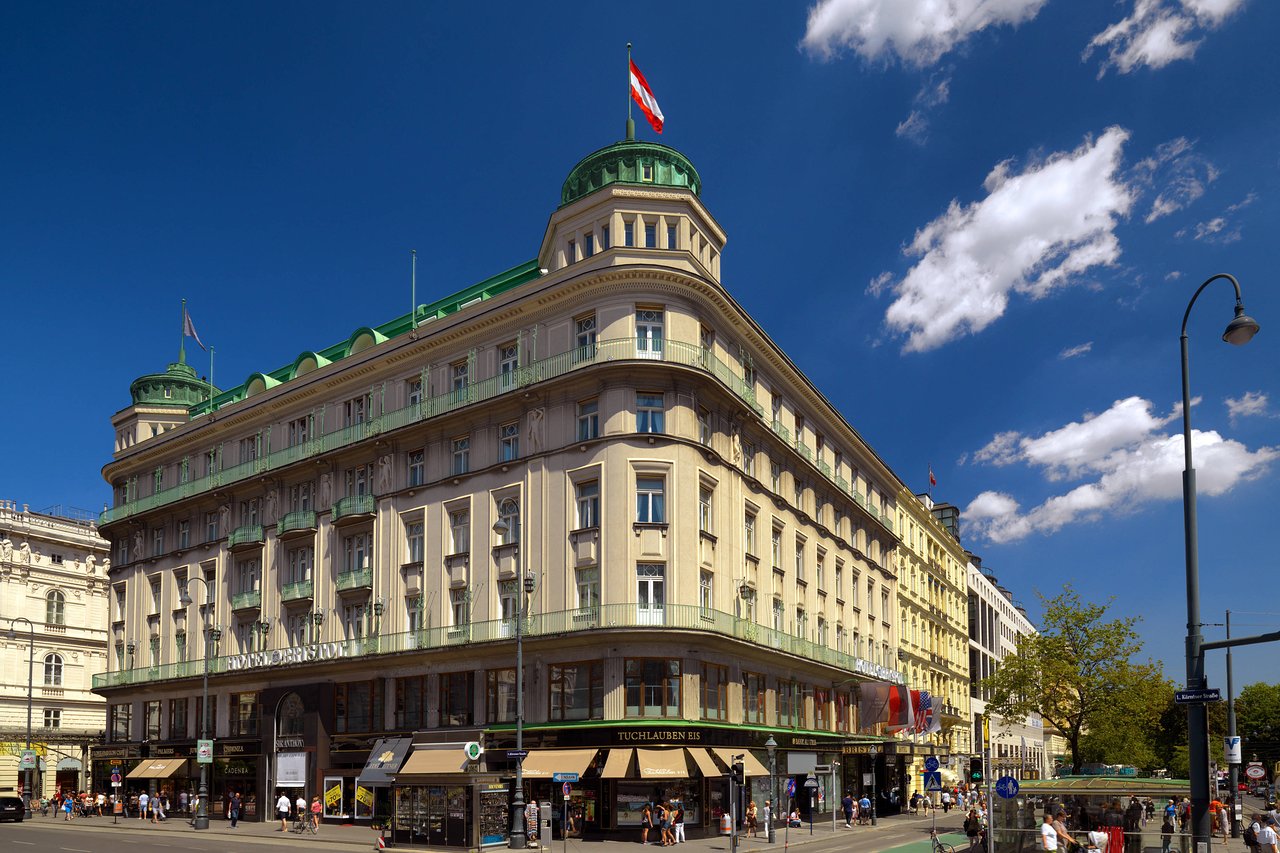 Vienna Luxury Shops
Traditional upmarket stores who once supplied to the Imperial court are now competing head-on heads with an ever-growing number of international luxury brand stores, from Armani to Zegna. Location-wise, Vienna shopping for luxury goods focuses on the golden triangle Kohlmarkt, Graben and Kärntnerstrasse during the historic city center. This makes it easy for travelers to weave some shopping into their walking tours.
And there is more to come: This summer, the Golden Quarter, a luxury shopping center, is due to open in the same area, housing labels such as Louis Vuitton, Emporio Armani, Prada, and Miu Miu. 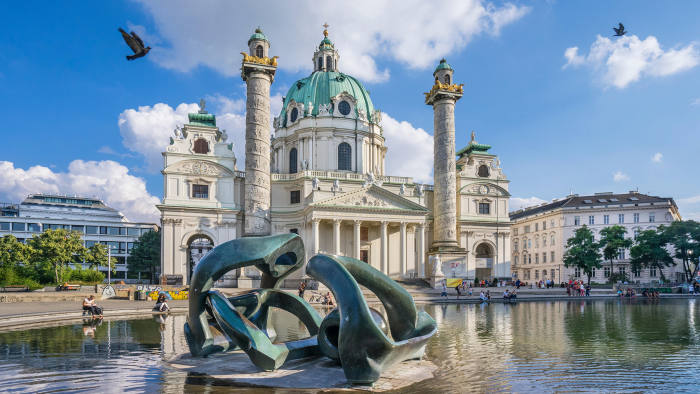 Other Local Luxury Treats
More travel tips for spending a luxury city break in Vienna:
Vienna Balls: Vienna’s famous dance balls enable you to dive into old-style glamour. However, make sure you pick the right balls for a quality experience, such as the Fête Impériale summer ball at the Spanish Riding School (photo).
A Night at the Vienna State Opera: With one of the best orchestras and ballets in the world, the Vienna Opera House continues to attract opera enthusiasts and novices. 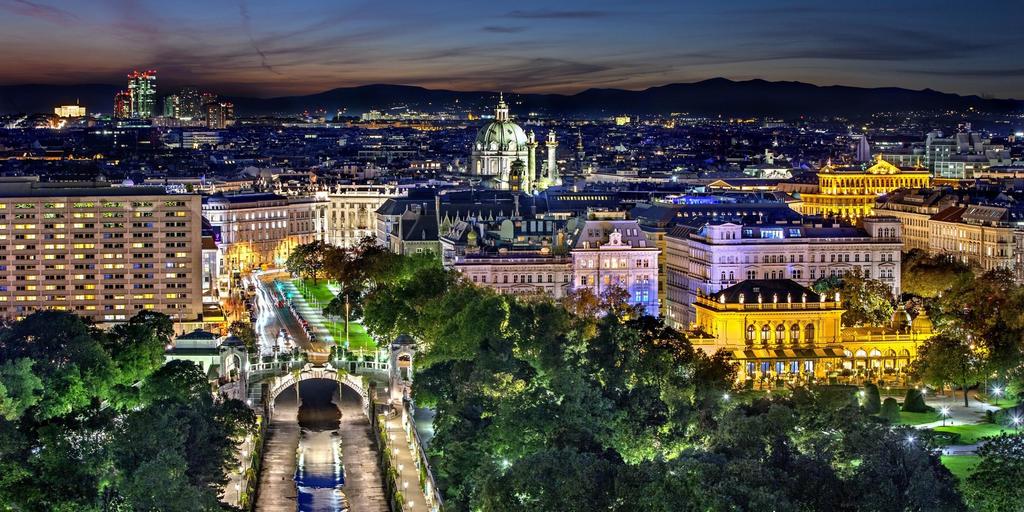 A concert by the Vienna Philharmonic Orchestra: Stick with traditional and highly reputable local orchestras such as the Vienna Philharmonics for the best concert experience.
Private Tour and Gourmet Brunch at the Museum of Fine Arts: Vienna’s number one museum offers private tours guided by art experts and gourmet brunches under its sumptuous marble cupola.
The Hotel Sacher’s Chocolate Spa Treatment: What does it feel like to turn into a Sachertorte? The legendary Hotel Sacher offers several chocolate spa treatments including chocolate wraps, chocolate peelings, and body masks.
Check out our post about 24 Hours in Vienna.