Share
One of the greatest travel destinations in Canada is the metropolis of the Quebec province, Montreal. This city is a place where you will meet tourists from around the world, but also a multicultural city with people living there for years but coming from different places in the world. Montreal is a place that welcomes everyone. After Toronto, the city of Montreal is the second biggest city by population in Canada, third in Vancouver. It has almost four million people living in it. What is most amazing about this travel destination is the way this city works. It is one of the most vivid cities in North America. People in Montreal are known as warm and friendly always willing to help you if help is what you need. 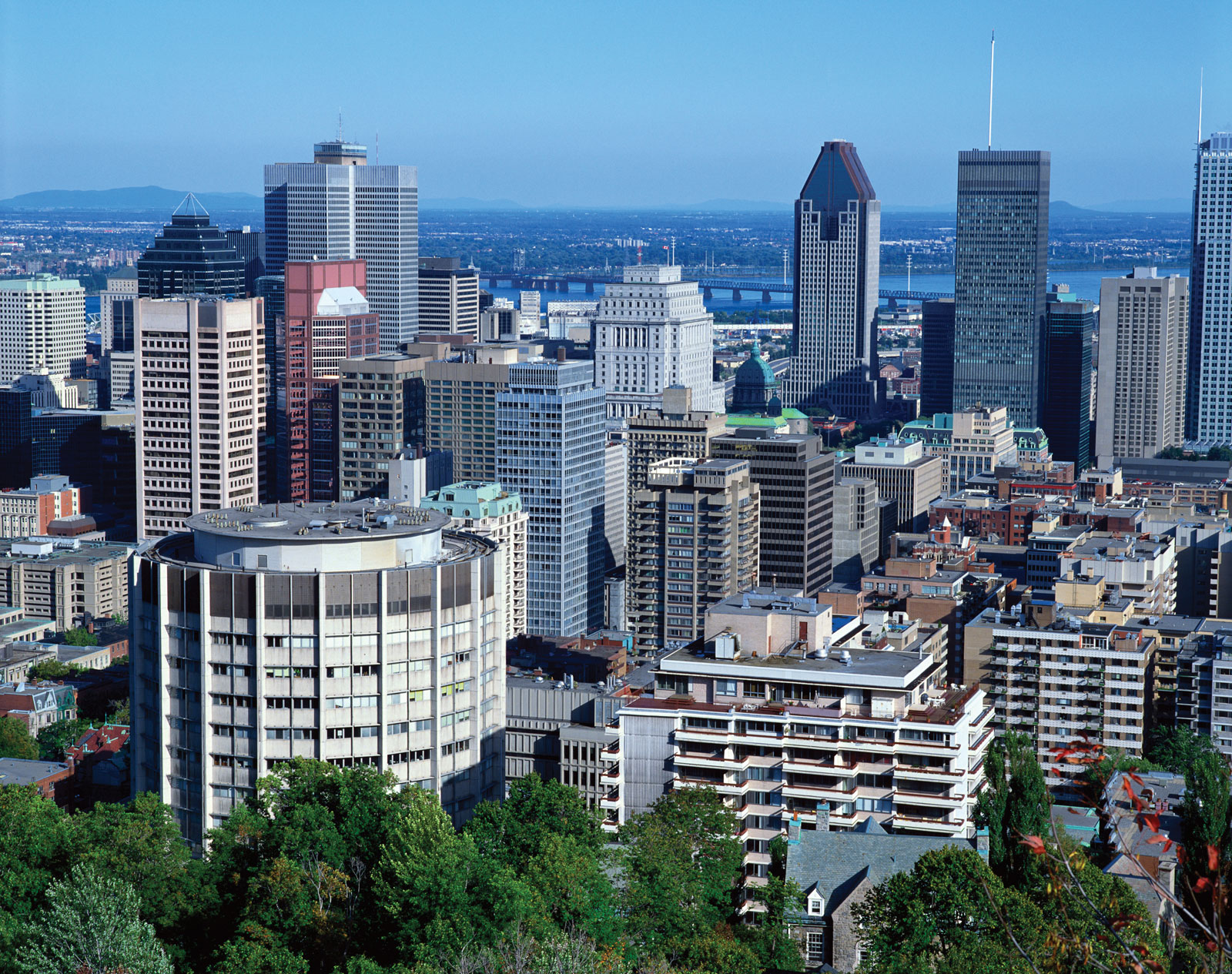 Quebec City is the city that is the main political center of the province of Quebec, but Montreal is the economic and cultural main center. The city’s historical and cultural attractions are the reason why Montréal was the first North American city to be appointed a UNESCO City of Design in 2006. Walking around Montreal will let you enjoy many breathtaking cultural and historical landmarks and many 18th- and 19th-century stone buildings, sharing parts of the history with you. The city of Montreal is the second-largest city in the world where the mother language is French. The first one is of course Paris. 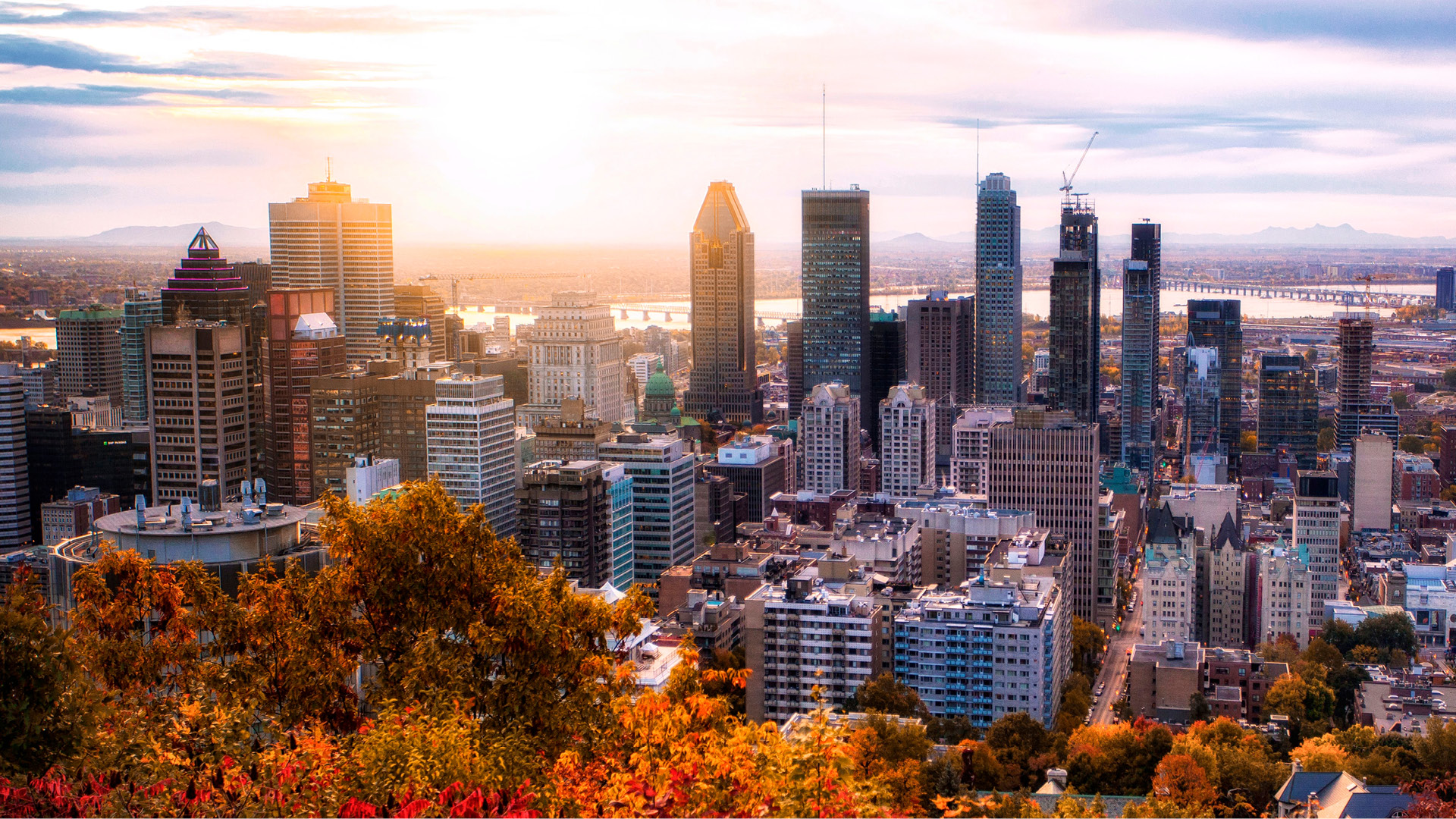 Business tourism is very important for the city of Montreal. There are over 4000 different businesses in the Downtown area of Montreal, which makes it the main commercial center in the country. There are lots of hotels in this part of Montreal specially adapted for business travelers, with affordable prices and high quality. Montreal is a city that is easy to access by any type of transportation.
Whether you travel by air, land, or water you have many choices to arrive at this beautiful metropolis. Traveling inside the city is also well developed, thanks to the well functioning public transport which is safe and quick, connecting downtown Montreal with all the interesting tourist places in the city. 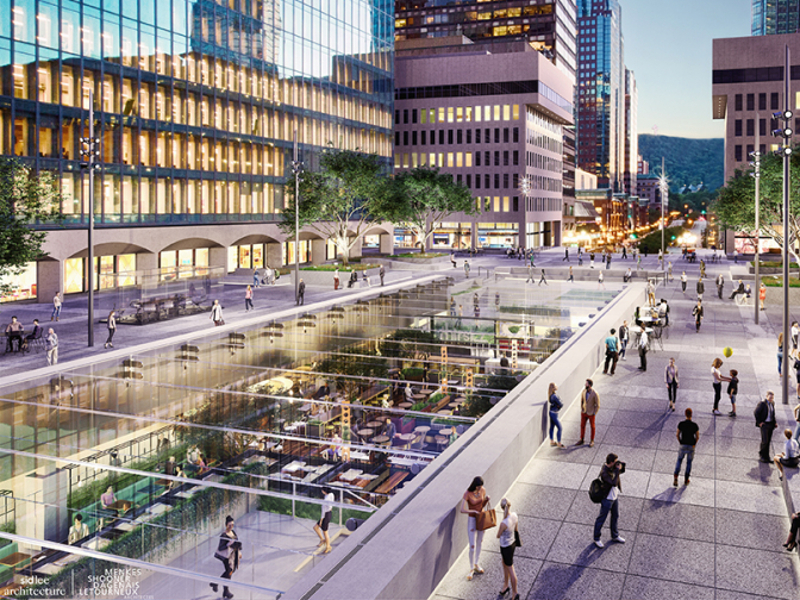 One of the best parts while in Montreal is visiting the Old City of Montreal. This beautiful part of the city is where the city’s first houses were built in the middle of the 16th century. Once you enter this part of Montreal, you forget about the other modern part. The architecture of the Old City is incredible mostly because of the mix of styles between the North American style and the European style of architecture from that period. 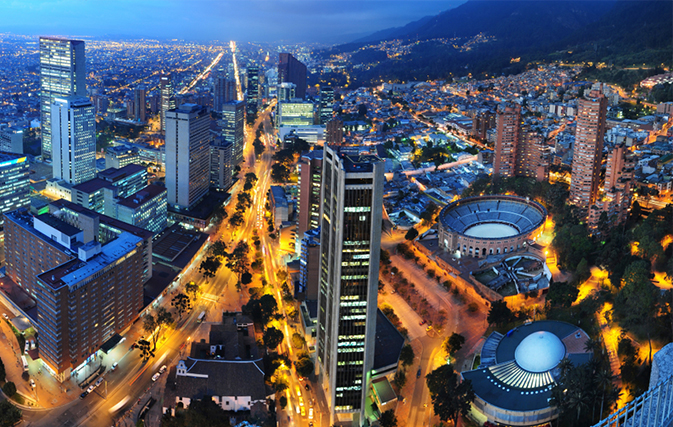 The place gives you such a feeling like you are back in time. The City Hall, Place Jacques-Cartier, the Notre-Dame Basilica, the Pointe-à-Callière, the Montréal Museum of history and archaeology. Those are only some of the most popular attractions in the Old City of Montreal and something like that should not be missed by chance. 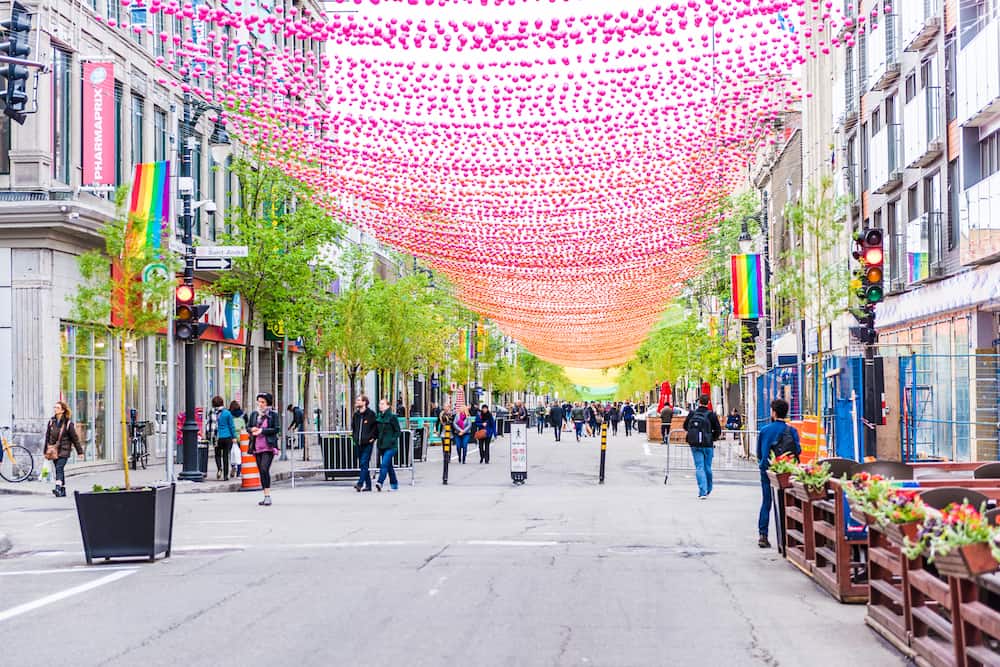 Safety is on the positive list of Montreal’s list, with a low crime rate and a small number of serious crimes during the last decades. Although as in any large city, there are some smaller things such as pickpocketing, you should mostly pay attention while watching a street show. While focused on it, you may lose your wallet or jewelry. Property crimes, such as car theft are something you should be careful at, and you should avoid leaving valuable objects unsecured. Otherwise, the main parts of the city are safe and travelers may feel safe while walking around for sightseeing.
Favorite Places 2012-04-18
+Jugoslav Spasevski
Share
Previous Malta
Next Take a tour around France