Nevada is one of the fifty United States, located to the western, mountain west, and southwestern regions. This state got the name Nevada from the closeby Sierra Nevada Mountains, which means ‘snow-capped mountain range’ in Spanish. Nevada is largely an arid and semiarid country. a large chunk of the northern region lies in the great basin, a mild desert that experiences hot temperatures in the summer and cold temperatures in the winter.  Nevada is the driest state in the United States. 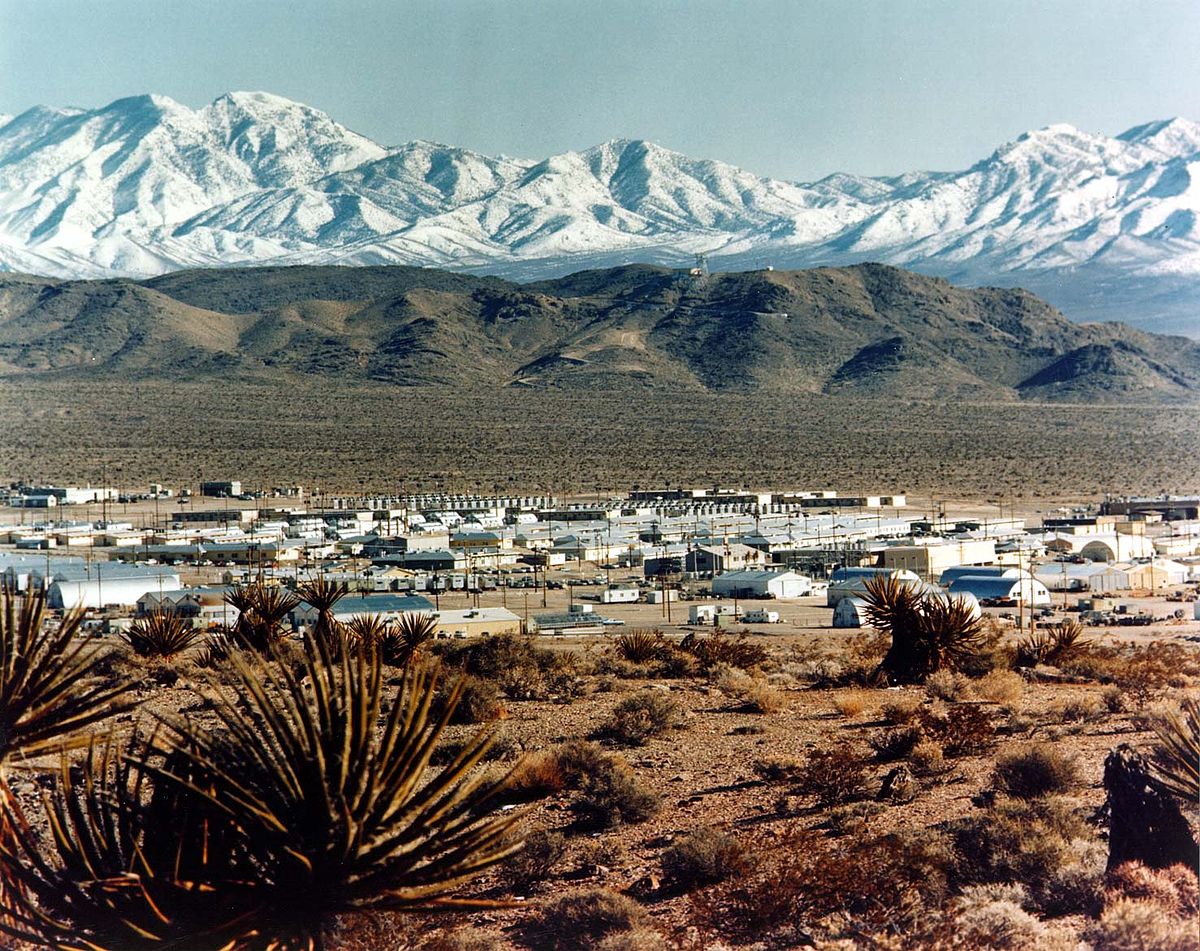 Nevada was at first colonized by Native Americans of the Shoshone and Washoe tribes before it was claimed by Spain as part of the Alta California. The Mexican war of independence brought it under Mexico but America claimed it after victory in the Mexican-American war.

Under the scorching sand of a semi-arid region, Lake Tahoe offers eye-catching natural beauty. The view from the sparkling lake to the surrounding snow-capped mountains astoundingly unparalleled. The lake is the second-deepest freshwater lake in the United States, and it is renowned for its dazzling blue color and is popular as a home for both winter and summer holidays. The lake offers a great chance to go freshwater fishing, boat riding, and other water sports. 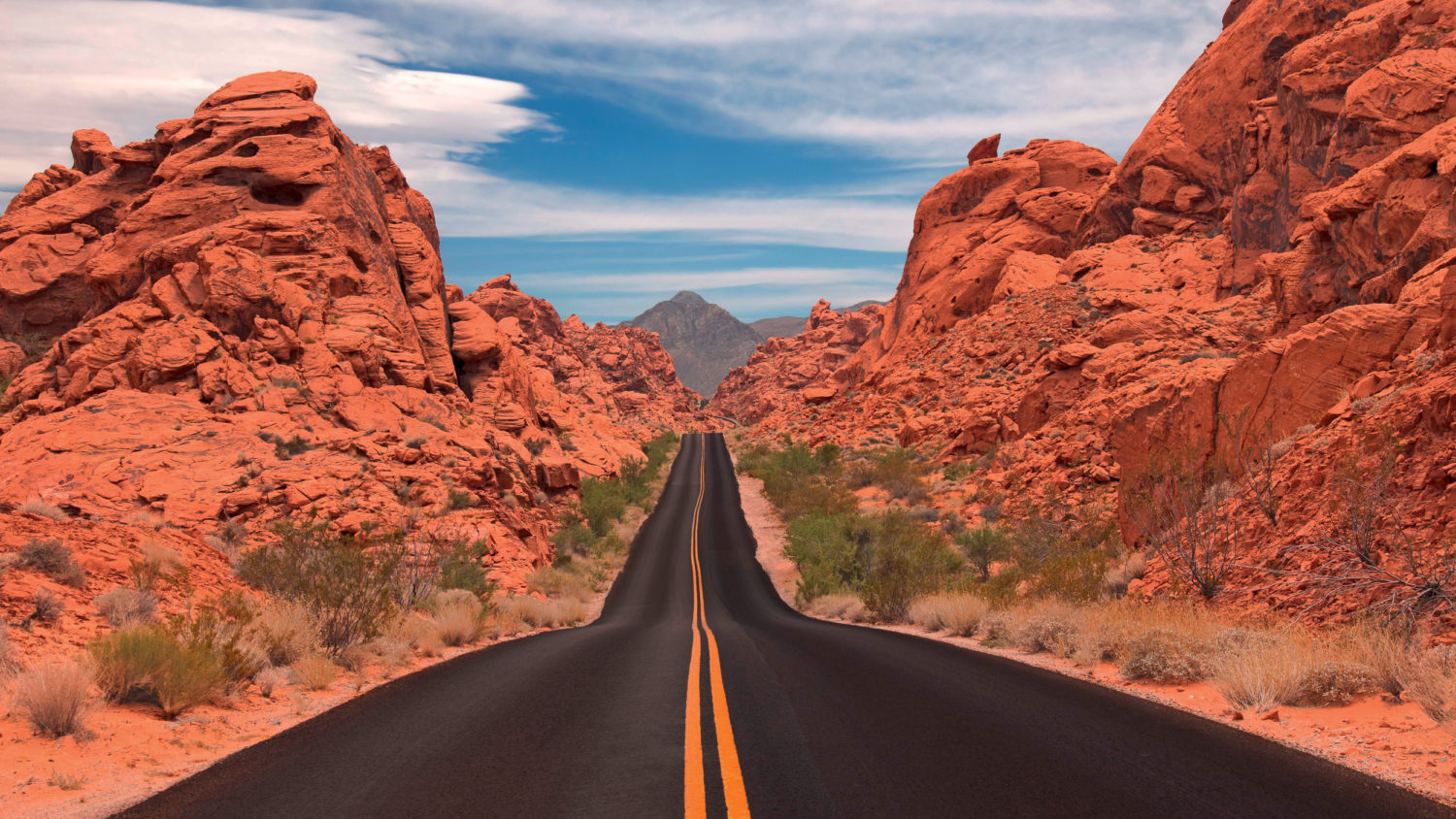 Las Vegas is the most famous entertainment spot world over. Home to the most glamorous nightlife, casino gaming, Broadway shows, and dining. Las Vegas, however, can be home to a memorable day time adventure, for example, you could visit the Eiffel Tower in Paris, seeing the Pyramids and Sphinx in Egypt and then cruise the Grand Canal of Venice. The restaurants, hotels, lodges, and fast food cafes are also great and serve great Nevadan meals and many foreign dishes. 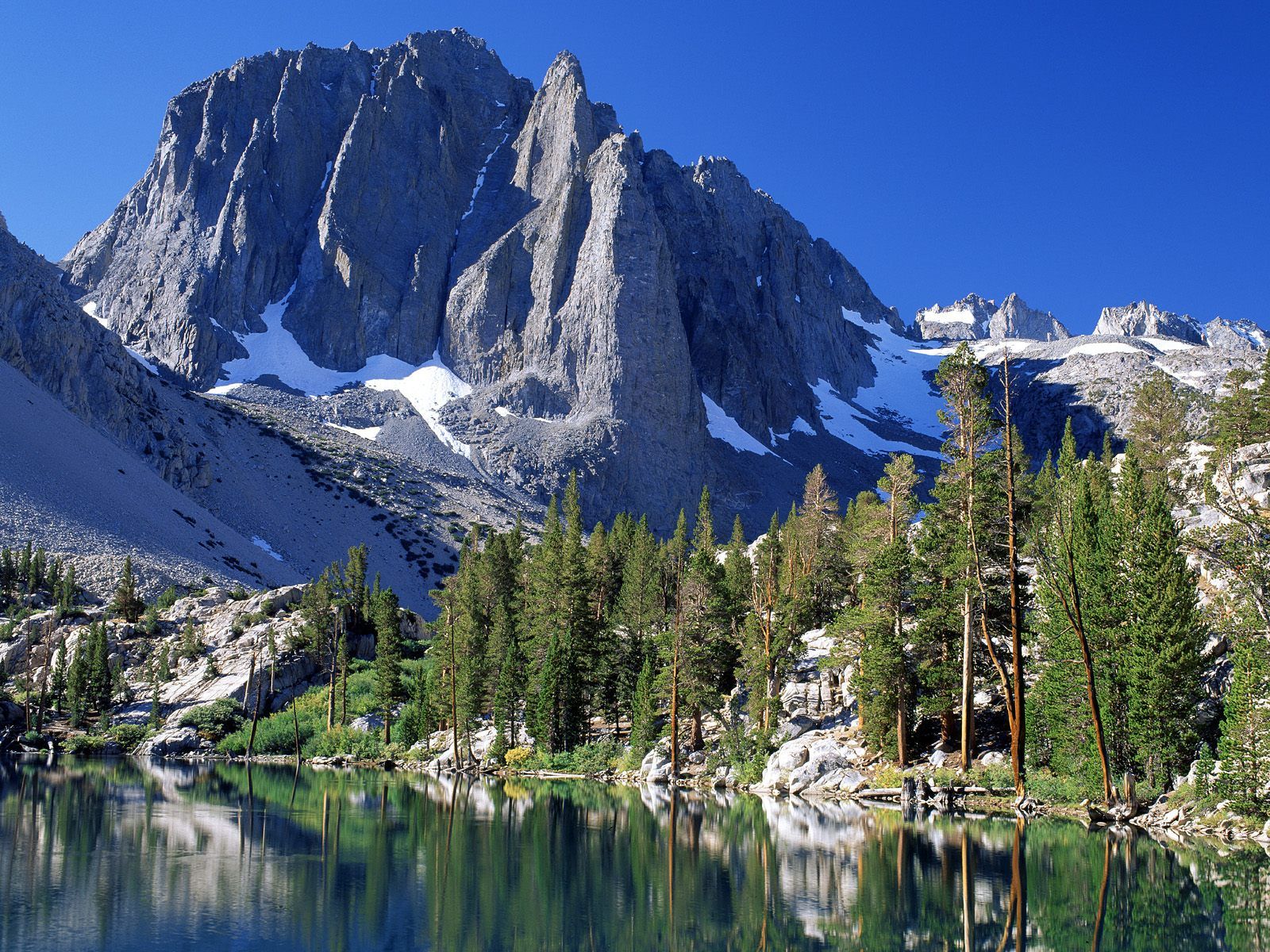 In central Nevada near the Utah border, you will find the Great Basin national park. Famous for the Lehman Caves and ancient groves, the Great Basin National park offers some of the best hiking trails in the United States. The Lehman Caves are the most wonderful cave in the United States. They feature over 300 rare shield formations. This park may also be used by a scientist in the study of plants and animal. 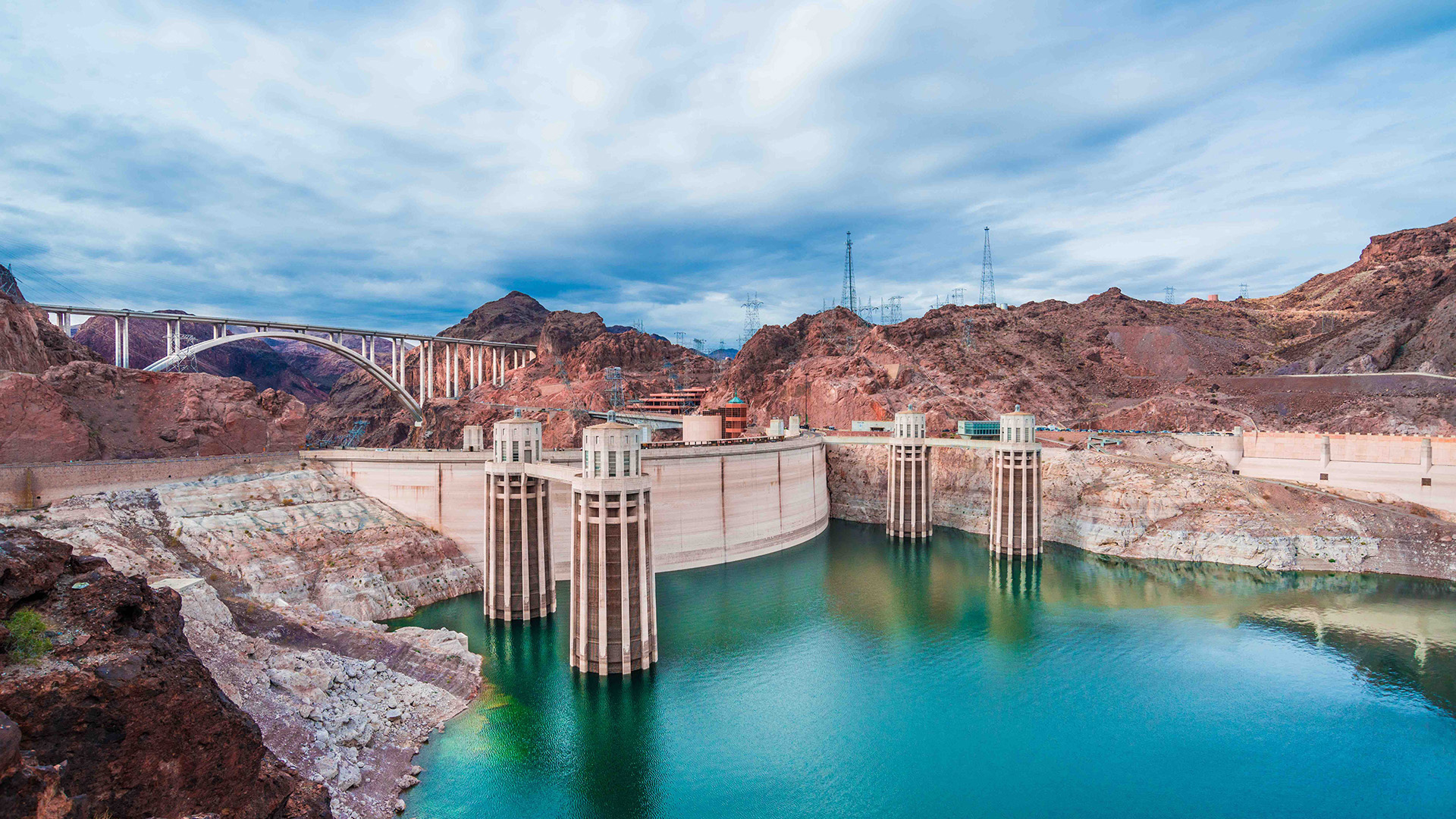 Lake Mead is the largest reservoir in the United States of America. A mention of the Lake Mead always brings to mind the renowned Hoover Dam. The lake stretches for more than 100 miles behind the Hoover dam. Boat riding and cruises are the most popular activities on the lake.
The mountain from which Nevada derives its name from the Sierra Nevada is a mountain range stretching from California to Nevada. The beauty of the maintain ranges adds to enhance the aesthetic of Nevada. The mountain range is about 400miles long and 70 miles long. Snow-capped during the winter the mountain range is perfect for skiing. 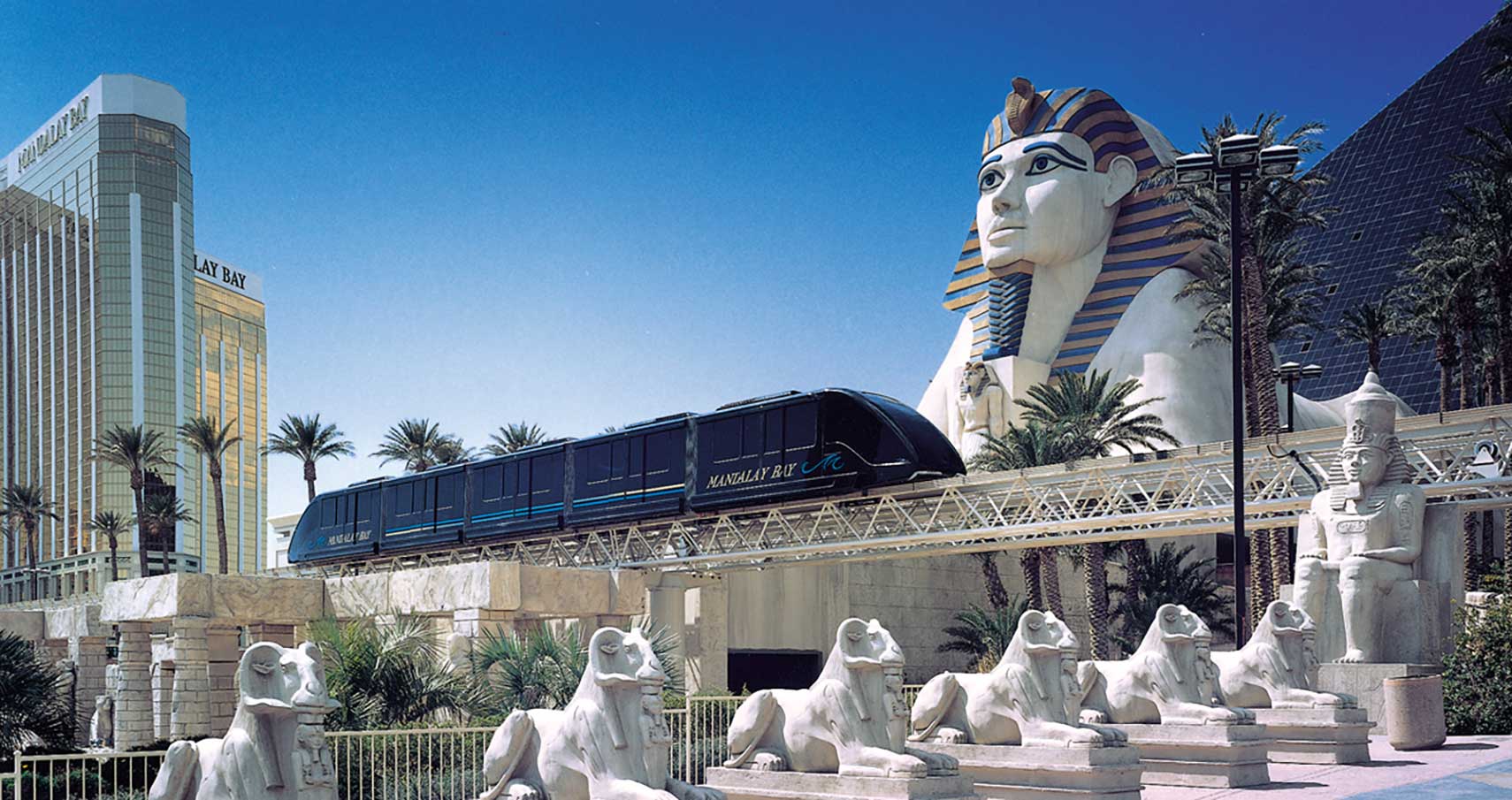