Share
Cuba is a small peaceful country with friendly people and many tourist attractions to visit the place in just one day. Cuba is located in the Caribbean region. It consists of the main island, Juventud Island, and several archipelagos. The existence of historic landmarks the richness in heritage and the magnificent natural features manicuring the country make it one of the significant destinations to adventure in without any regrets. 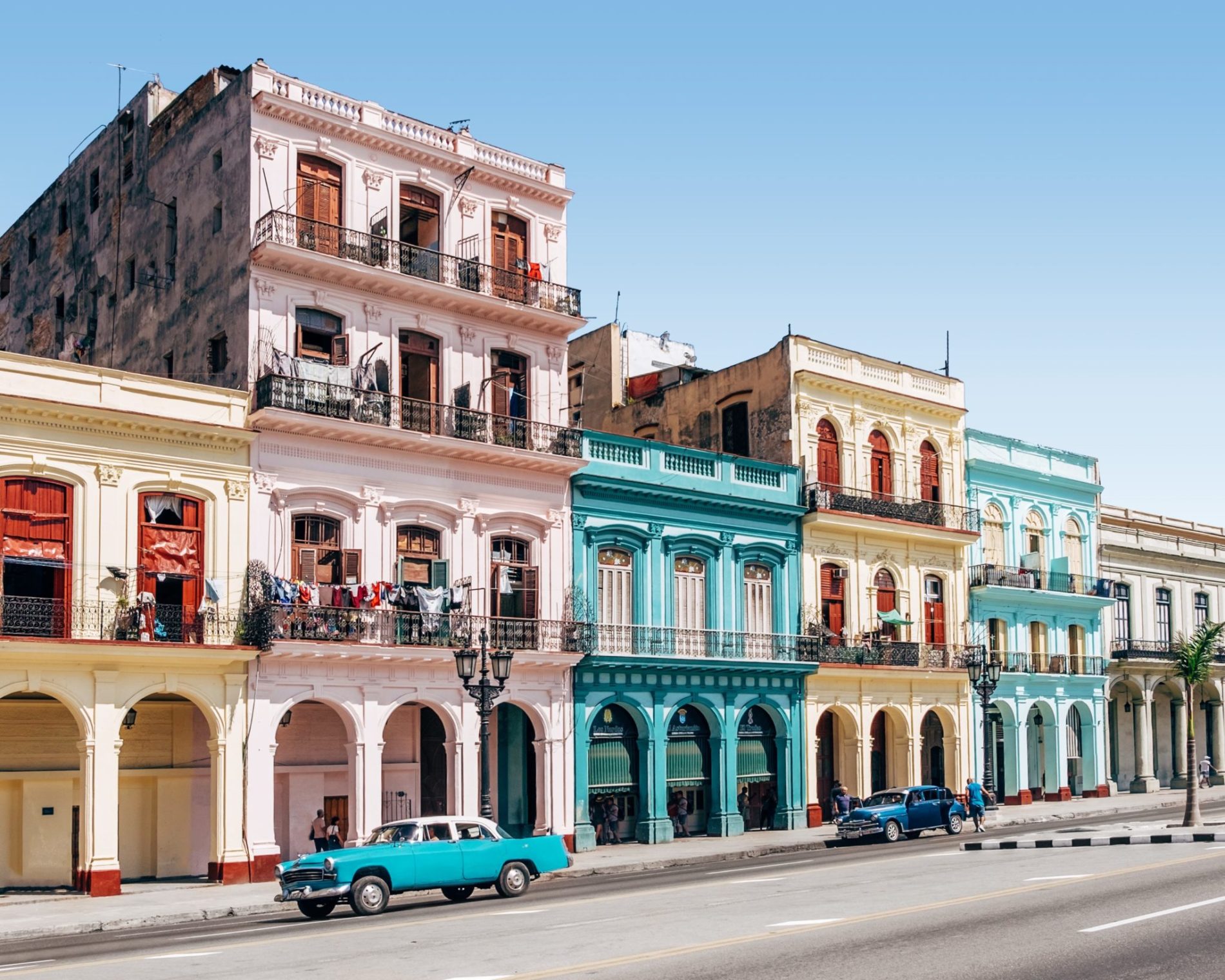 The initial inhabitants living in Cuba were the Arawak (Taino in Spanish), Guanajatabey, and the Ciboney people. This land was later discovered in the late fifteenth century by the first European to ever set his foot into the island, Christopher Columbus. Some years later, Diego arrived and formed a settlement at Baracoa. The arrival and settlement of the Spaniards as the first European to settle in Cuba automatically made it easy for Spain to claim Cuba as its colony, thus controlling the native Arawak people. 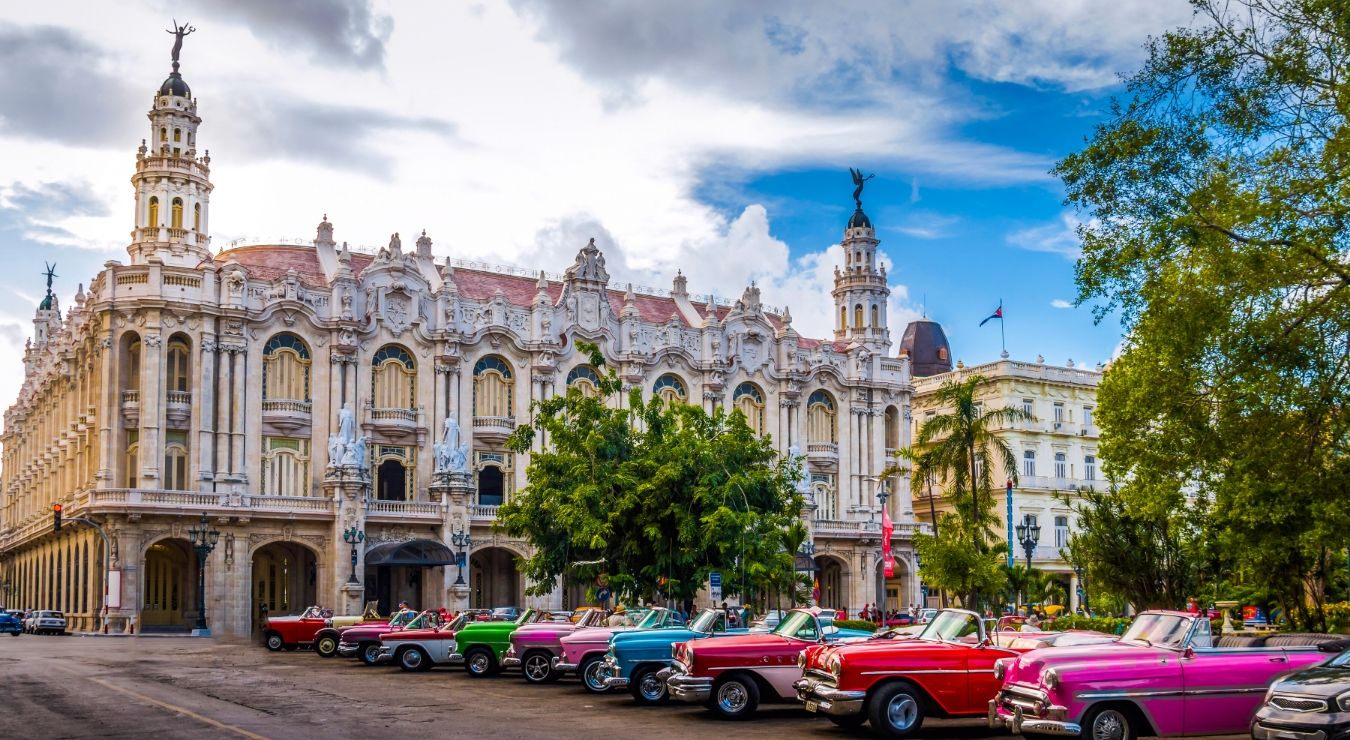 Cuba is a volcanic region hence has all the natural features and plant species that abundantly grow within this area. One of the popular attractions in Cuba is the Sierra Maestra mountain range that extends across three provinces and is excellent for those who like hiking. Baracoa is a paradise to visit, though it is an old settlement as it was the first to be formed by the Spanish. This paradise consists of a fresh arena of the thick tropical forest where nature travels are conducted, ten rivers that are used for rafting, and a unique mountain, El Yunque, whose peak is flat. The Vinaleys Valley is a spectacular sight. People tour the valley to explore the unique bird species, hiking, and rock climbing. 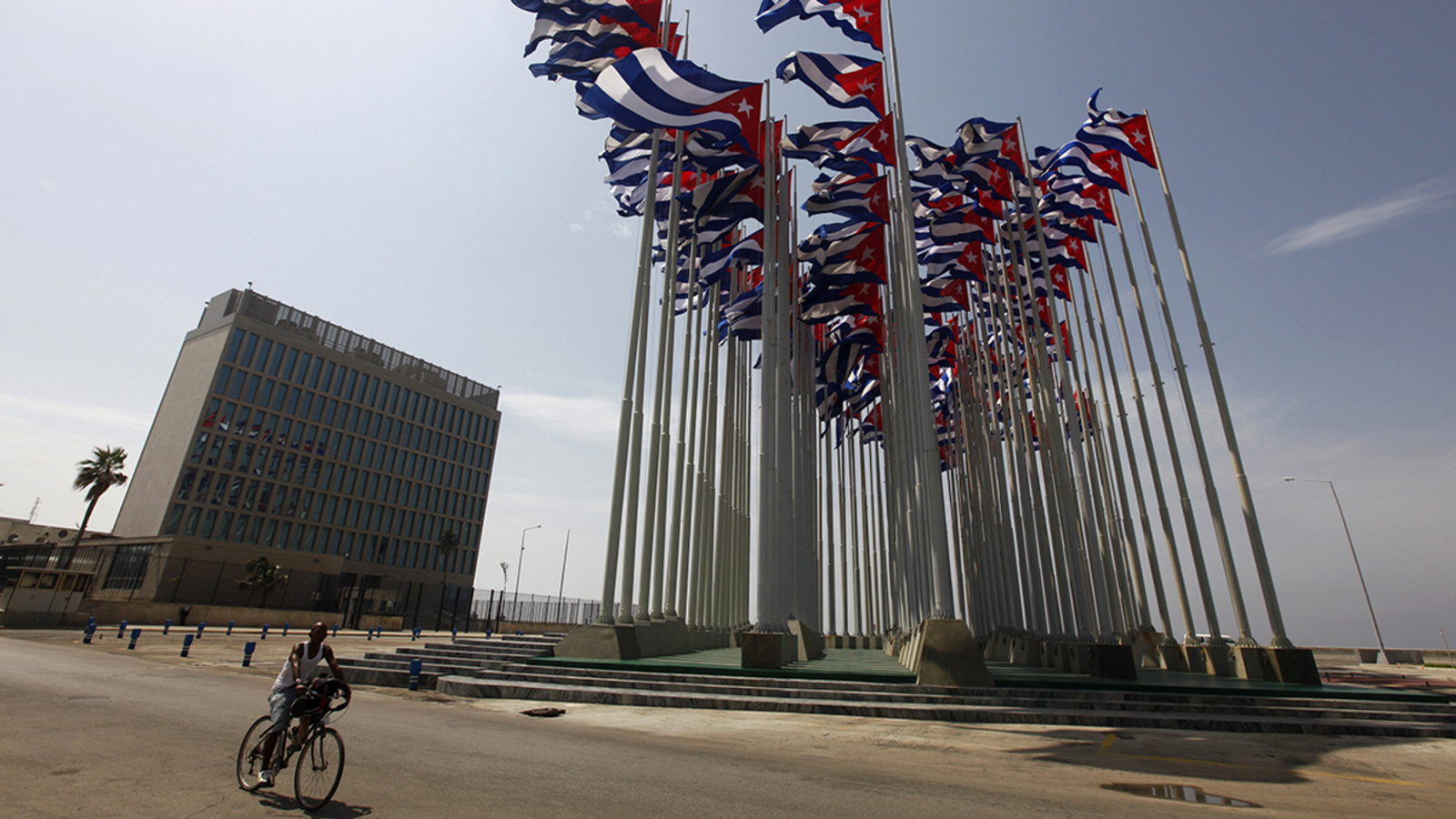 Cuba has a wide variety of animal species both on land and in the sea. The land animals you will find hosted in Cuba’s national parks are the Cuban hutia, Cuban crocodile, and bee hummingbird, the Iguana (Cuba’s largest lizard), the Cuban painted snail, the deadly Santamaria snakes, and the pig-nosed Cuban solenodon among others. At the waterside, you can never miss seeing the flamingoes moving in their large flocks. Snorkel into the glamorous Caribbean Sea waters and meet with the marine ecosystem that consists of unique plant and sea animal species.

Cuba has many historical sites that tell the tale of its history. Baracoa is one of the beautiful places set aside for nature trekking. It was the first town in Cuba established in the early sixteenth century. 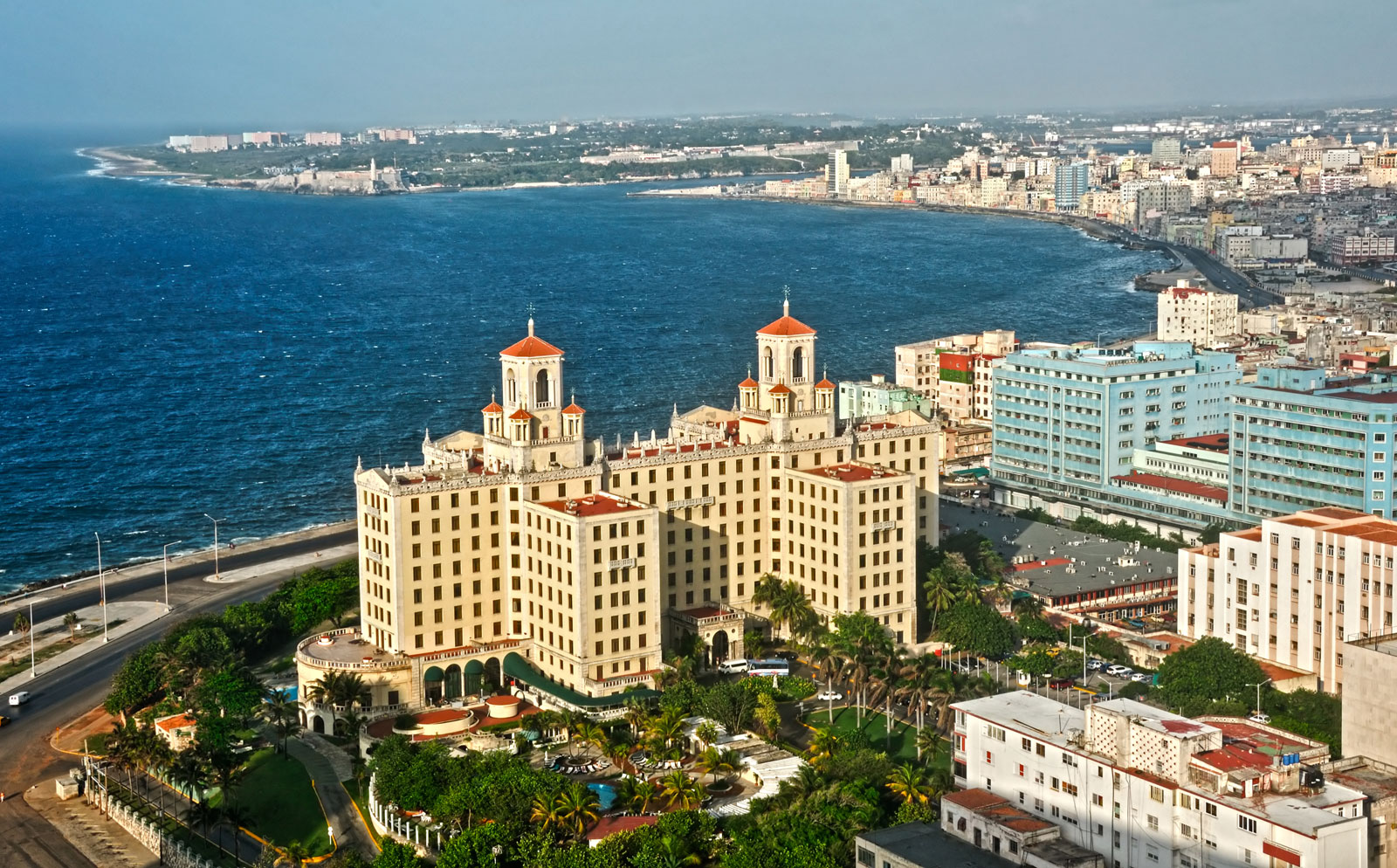 Guardalavaca, Playa Paraiso and Playa Sirena Beaches are the popular tourist attractions on the coast. Here many fun activities are enjoyed. There is scuba diving, snorkeling into the Caribbean Sea to stay close to and view the beautiful ecosystem in the ocean. Rest on the white and black volcanic sands of the beach while the sun spices up your body muscles to relax. Surf along the waves of the Caribbean Sea. These coastal beach points are the ideal points to relax and be free from the hustle and bustle of the city life.
Featured Travel Craze 2012-01-02
+Jugoslav Spasevski
Share
Previous Berovo Lake, Macedonia – place for peace and tranquility
Next Sweden