Share
Sweden is a beautiful Nordic country located in the northern part of the European continent. Sweden borders some of the popular European states like Norway and Finland. Sweden offers a lot in its tourism sector ranging from its natural beauty, historic sites, and nice beaches. Its hospitality is highly regarded with top-notch hotels and accommodation facilities. The capital city of Sweden is Stockholm, where all its authoritative, administrative activities are managed. 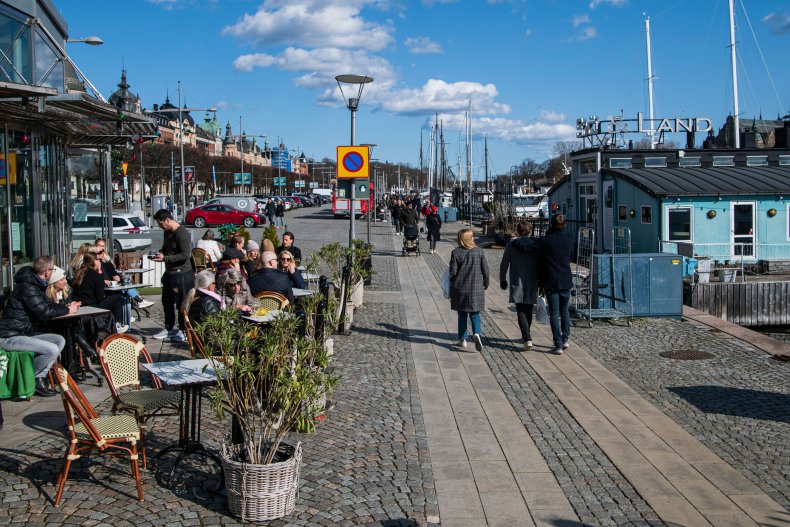 Sweden has two airports that serve international airlines between Sweden and many countries throughout the world. The Stockholm Arlanda Airport caters to major airlines while the Goteborg Landvetter Airport operates many other international airlines throughout the world. Thus tourists can access Sweden by air transport and even by train if they are in neighboring European countries like Germany and Norway that have major railway connections with Sweden. 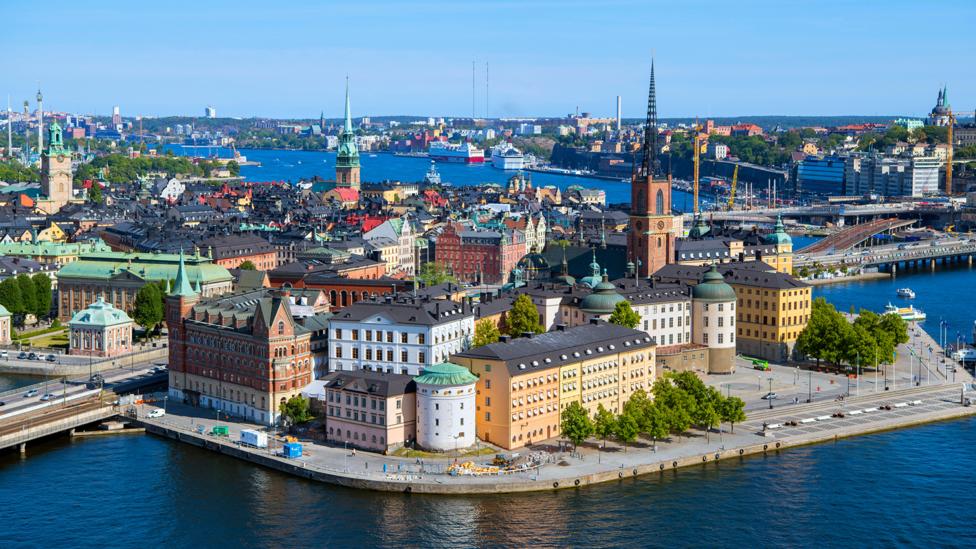 Gotland Island is one of the major tourist destinations in Sweden. Gotland Island is located in the Baltic Sea. It has many beach attractions like white sands, beautiful natural vegetation, and the beautiful sea bird species. The island is also considered a historic site. 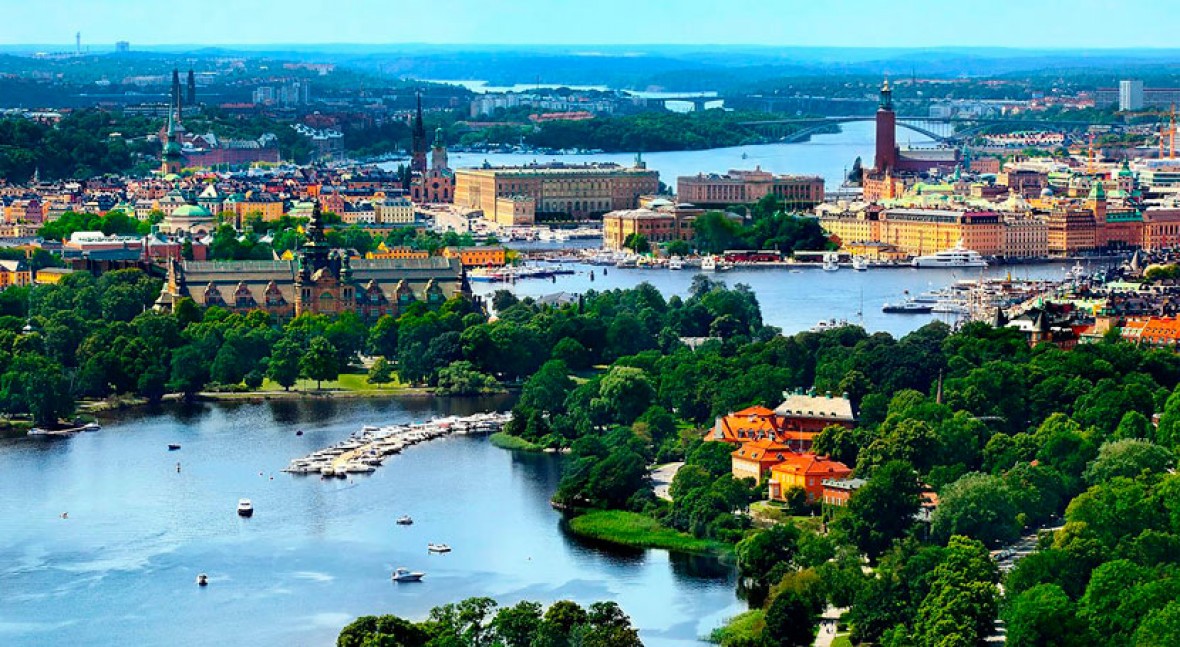 Kullberg Nature Reserve is a place to explore the unique natural ecosystem of Sweden. This reserve us a true senesce of nature. There are many species of flora and fauna to meet and discover many that many people in the world may have never seen.
Are Ski Resort is a popular skiing center for the winter ski sports that are regularly held in Sweden. It is a large ski resort that provides all the facilities for skiing. Kungsleden is another to enjoy hiking along its trails. 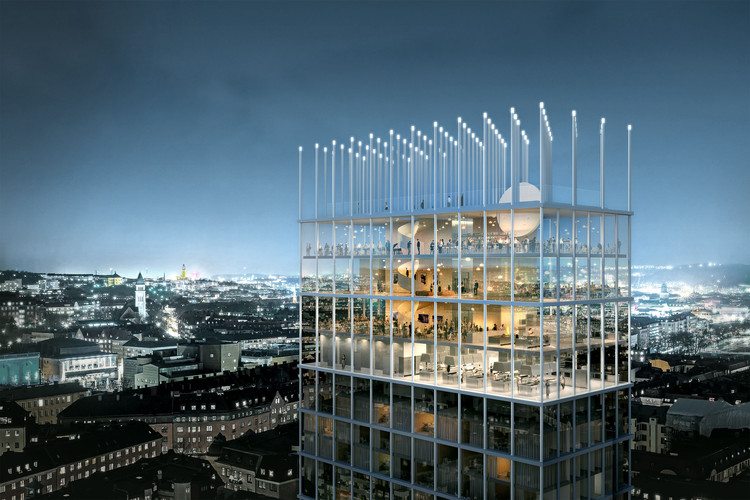 Gamla Uppsala is one of the ancient sites of Sweden dating back to periods earlier than the twelfth century AD. Gamla Uppsala used to be a dwelling place for the historic Swedish kingdom. During the ancient period before the Swedish kingdom realized the Christian religion, the Swedish people were worshiping their Norse gods. They had built shrines and temples in honor of the gods, but after the Christian religion conquered the Norse religion, a Christian church was built in the kingdom in the twelfth century. This church can be found in the site and marks the important history of the Swedish kingdom. Standing with the church are remains of old structures and an old gravesite. 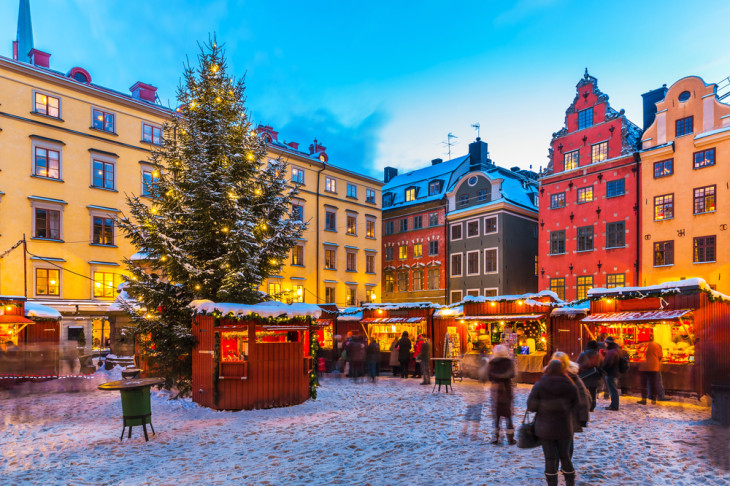 The Djurgarden Island is another large attraction site with many varieties of attractions concentrated in this island. There are museums like the Skansen Museum, a large open-air museum that explains a lot about the history of Sweden. Pay a visit to the zoo of the island to interact with the wildlife species living on the island. Art galleries have large collections of amazing artistry, a true symbol of Swedish creativity in art. This island also gives visitors the chance to experience the Swedish people by offering traditional dances to entertain them and unfold a lot about their unique culture. Many other enjoyable items are viewing the Swedish craftwork in Handarbetets Vanier and a large amusement park that is the best place to enjoy that much fun with family and friends.

The Thousand Island Cruise takes you to the islets of Sweden in a couple of hours. The islands have incredible geographical features and tourists can also adventure into the islands to explore them farther.
Accommodation facilities are in various parts of the country. Luxurious facilities can be found in major cities both inland and at the beach. There are also holiday houses, apartments, and beach resorts that give a strategic view of the beautiful Baltic Sea.
Featured Travel Craze 2012-01-02
+Jugoslav Spasevski
Share
Previous Cuba
Next France