Share
Vienna is the capital city of the Republic of Austria in Europe. It is served by Vienna International Airport which is located just outside the city limits of Vienna and within the neighborhood of southeast of the suburb of Schwechat. This airport is the home of both the flag-carrier Austrian Airlines and the budget airline Niki. 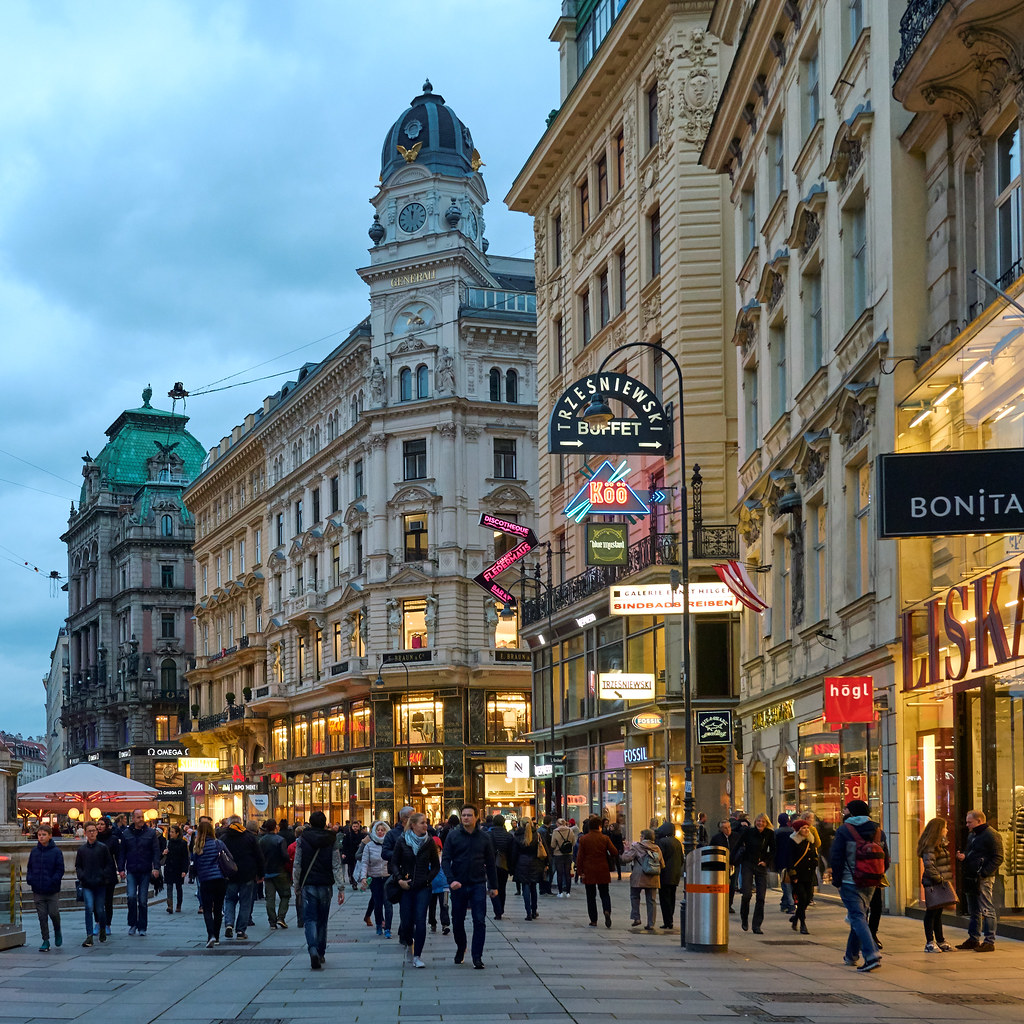 Most European airlines also have direct connections to Vienna from their respective headquarters. Travel by bus is also common with many international buses arriving at the Vienna International Bus terminal located adjacent to the subway stop Edberg. Vienna houses the largest range of hotels and most offer quality services.
Vienna is home to some of Europe’s most magnificent architecture. Its unique construction designs are a wonder to the eye and a great tourist attraction. Some of the must-see buildings when on a visit to Vienna are; The Hofburg- which is an extensive Imperial palace built by several of Habsburg rulers from the 13th century up to the early 20th century. 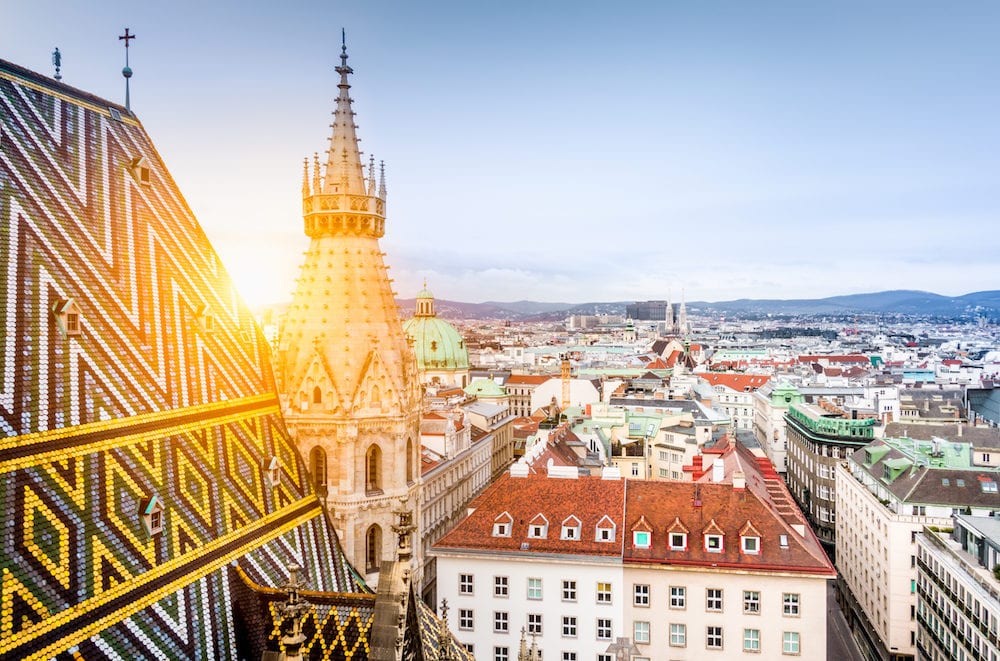 The city of Vienna is home to several renowned theater houses and opera houses. The two most popular theater is the Staatsoper-which is Vienna’s opera house and was constructed in 1869 as the Hofoper (court opera)and the Burg theater is run by the royal theatre company, the second oldest active theater in Europe. It is housed in a grandiose structure built at the end of the 19th century.
While in Vienna you can visit several museums to learn about the wealthy history of the town and the culture of the people. Museum of Fine Arts also known as Vienna’s Kunsthistorisches Museum, the museum of fine arts has the largest collection of paintings in the world. There are also art facts from several major countries in the world. Liechtenstein Palace has a private collection of varied artworks displayed elegantly. 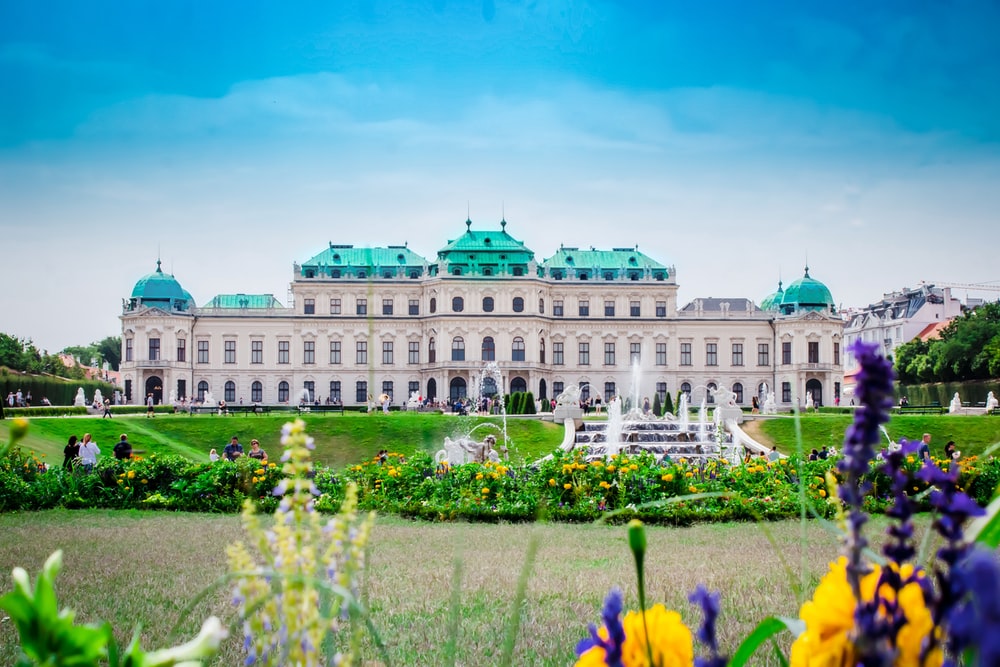 It is housed in a grand palace constructed in the 18th century for Prince Liechtenstein. Museums Quarter is the abode of former rulers of the city now converted into several museums and cultural institutions. Because it is an important tourist attraction shops and cafes have been set beautifully near it.
You can always go and spend a short stay of 24 Hours in Vienna and feel the rhythm of the city. 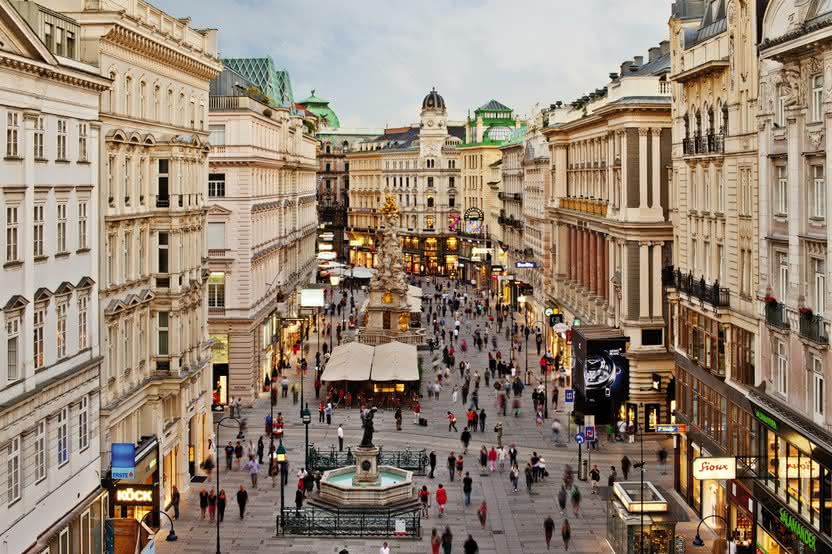 The Schatzkammer is an imperial treasury chamber of the Habsburg dynasty and it houses a lovely display of imperial symbols of power and wealth such as gem-studded crowns, orbs, scepters, and coronation mantles.
There are several parks and squares in Vienna for tourists who wish to spend some time outside the vehicles. Karlsplatz is one of the dominant squares in Vienna and it is mostly covered by the Ressel Park where two beautiful former metro pavilions are located. Burggarten Park is a public park set up in the 19th century initially as a private garden for an imperial family. 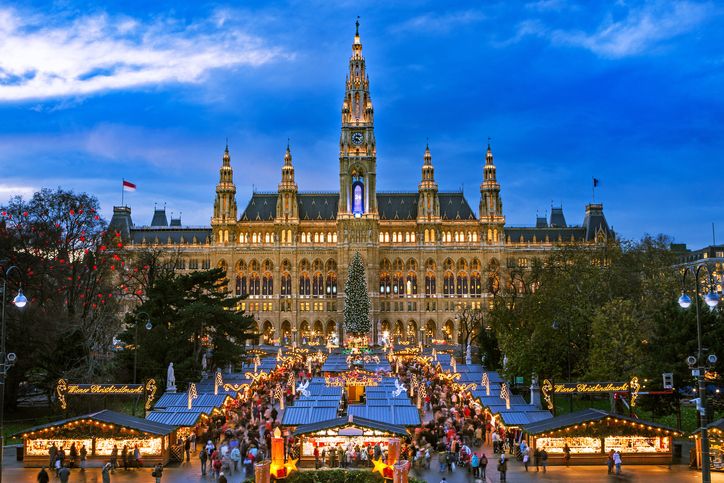 The statue of Mozart and the lovely Palm House are the most dominant features of the park. Schwarzenberg Platz is a large square locate at a road intersection. The most significant features within the park include a fountain, a Soviet monument and a statue of the Prince.
Featured Travel Craze 2011-12-25
+Jugoslav Spasevski
Share
Previous Jamaica – Caribbean Paradise Island
Next Berovo Lake, Macedonia – place for peace and tranquility