Share
Miami is a wonderful tourist city located on the south-east Atlantic coast of Florida in the United States of America. With dazzling white sand beaches, beautiful sunny skies, and great weather all year round, Miami is un-doubtful the number choice holiday destination. Better known as “Biscayne Bay Country” in the early year, Miami was first inhabited by the Tequesta and later claimed by Spain. Few places in the world have it all.  This forms the basis of Miami’s cultural diversity that has continuously been shaping the hospitality of its population.

Beautiful places to visit and sea numerous activities to engage in and the most hospitable people are the cornerstones of Miami’s attractive to the visitor. Indeed no other place on earth offers such a long list of places to visit things to see or do as Miami does. Miami there has anchored itself as a top tourist destination in the global tourism industry. 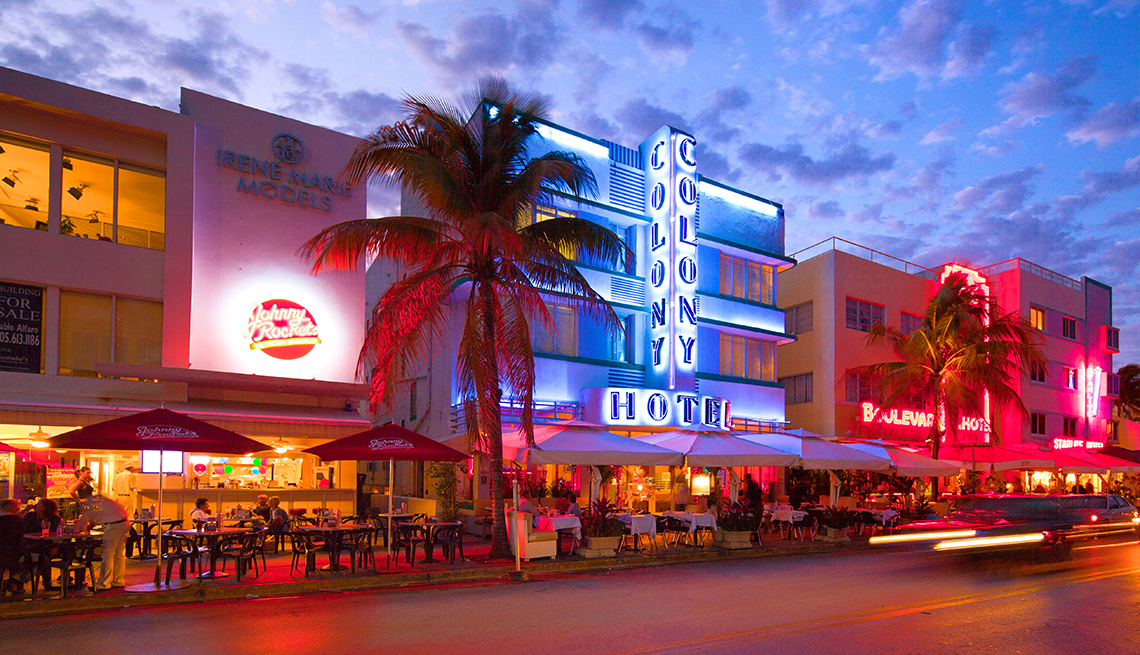 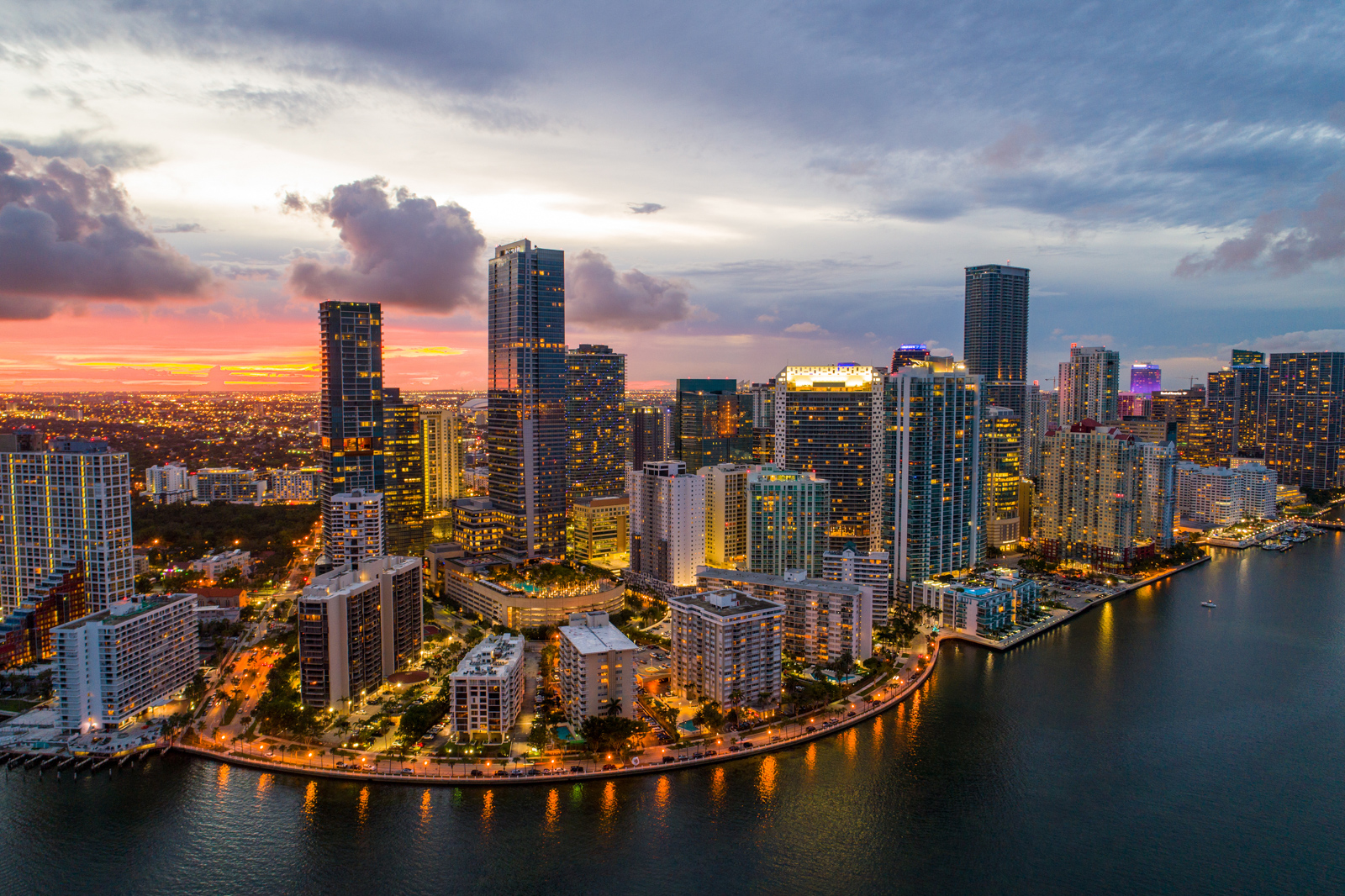 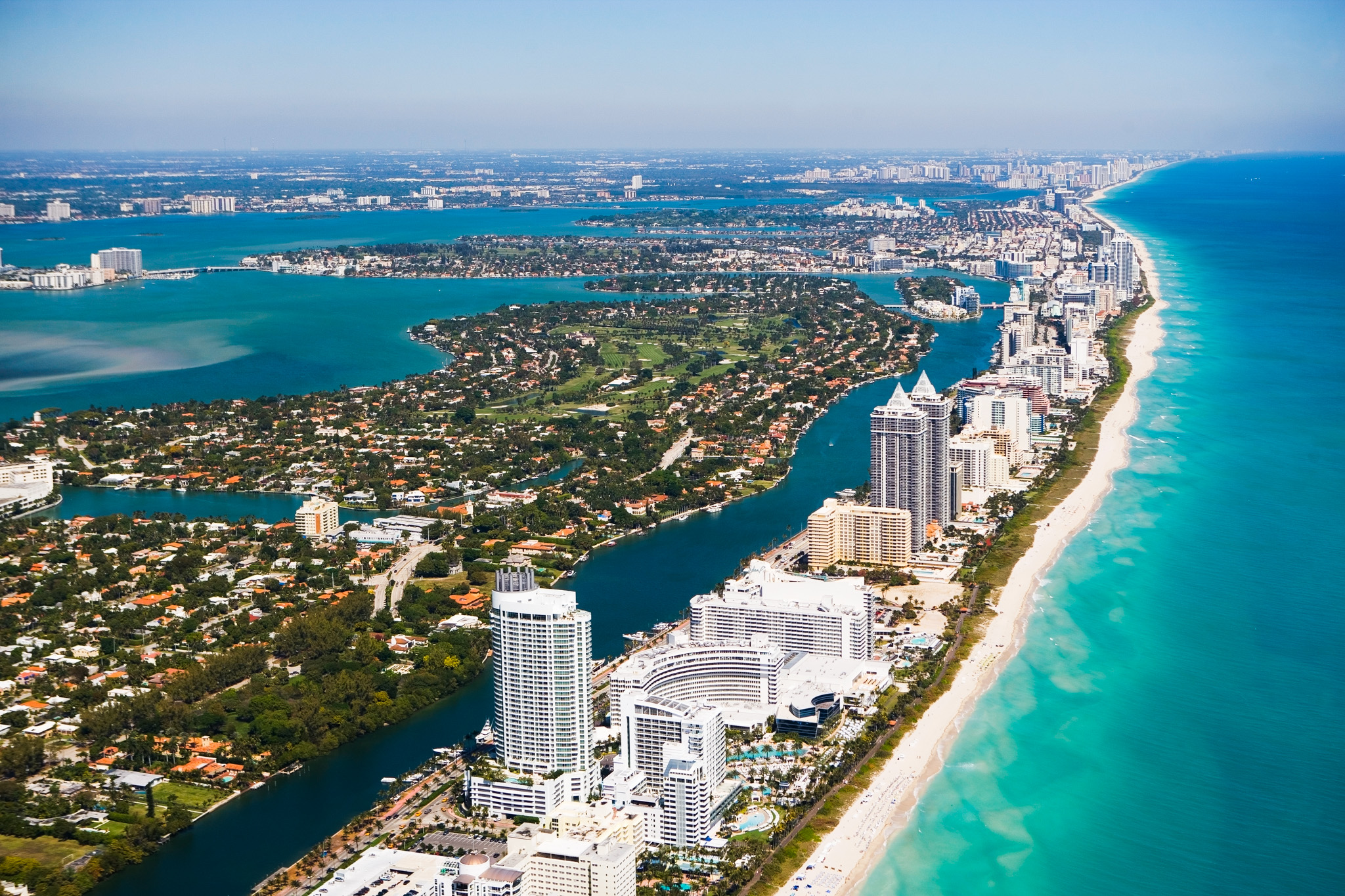 With nature trails, endless camping a full-service marina, boat-launching ramps, and boat rentals, the Everglades National Park offers endless opportunities for recreation. Jungle Island offers a chance of a lifetime to step into a lush, tropical jungle and has been the home to many species of birds, monkeys, and the world’s most rare creatures.
Miami city has many major music production companies and attracts many visitors to its numerous annual music festivals. The music here is varied, there is soca, reggae. Kompa, zouk, steel pan, calypso samba, conga, rumba, cumbia, bachata, and meringue, and vallenato.the choice of music is as varied as that of the night clubs present, this includes, mansion, space, park west, and cameo. The most popular music festival in the winter music conference, the largest dance event in the world. 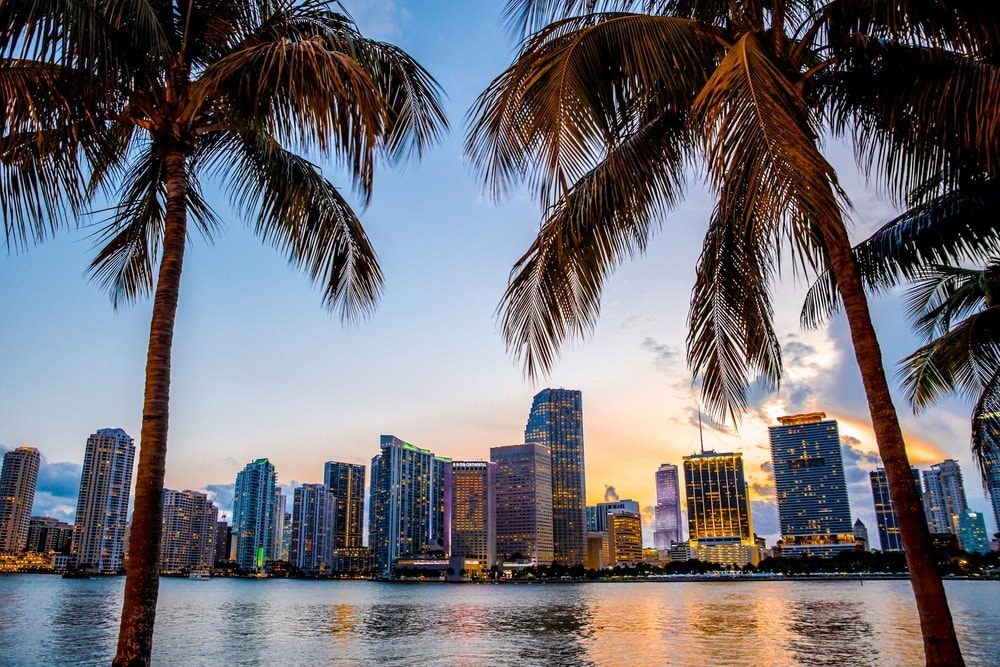 The diverse population of Miami is reflected in the city’s cuisine. The most notable diversity influence is that of Latin America and the Caribbean. Miami is also a great seafood destination. Numerous restaurants around the city form a land eatery in maim though there are ale seafood restaurants, window cafes, and supermarkets where one can buy food.
Featured Travel Craze 2011-12-23
+Jugoslav Spasevski
Share
Previous Mexico
Next Jamaica – Caribbean Paradise Island