Share
Kos Island is one of the Dodecanese Islands that have established modern infrastructural facilities, amenities, and a successful tourism sector. Kos Island is the origin of the father of the first school of medicine known as Hippocrates, who was born and founded the school two thousand five hundred years ago. Kos Island has a high population especially concentrated in its capital, Kos Town, which is in the northern part of the Island. Thousands of tourists from all over the world flock into this island every year to view its unique natural beauty, experience the fun at its beaches and get hold of the cultural experience of the people dwelling in the island. Kos Island is located in Europe as part of Greece territory. 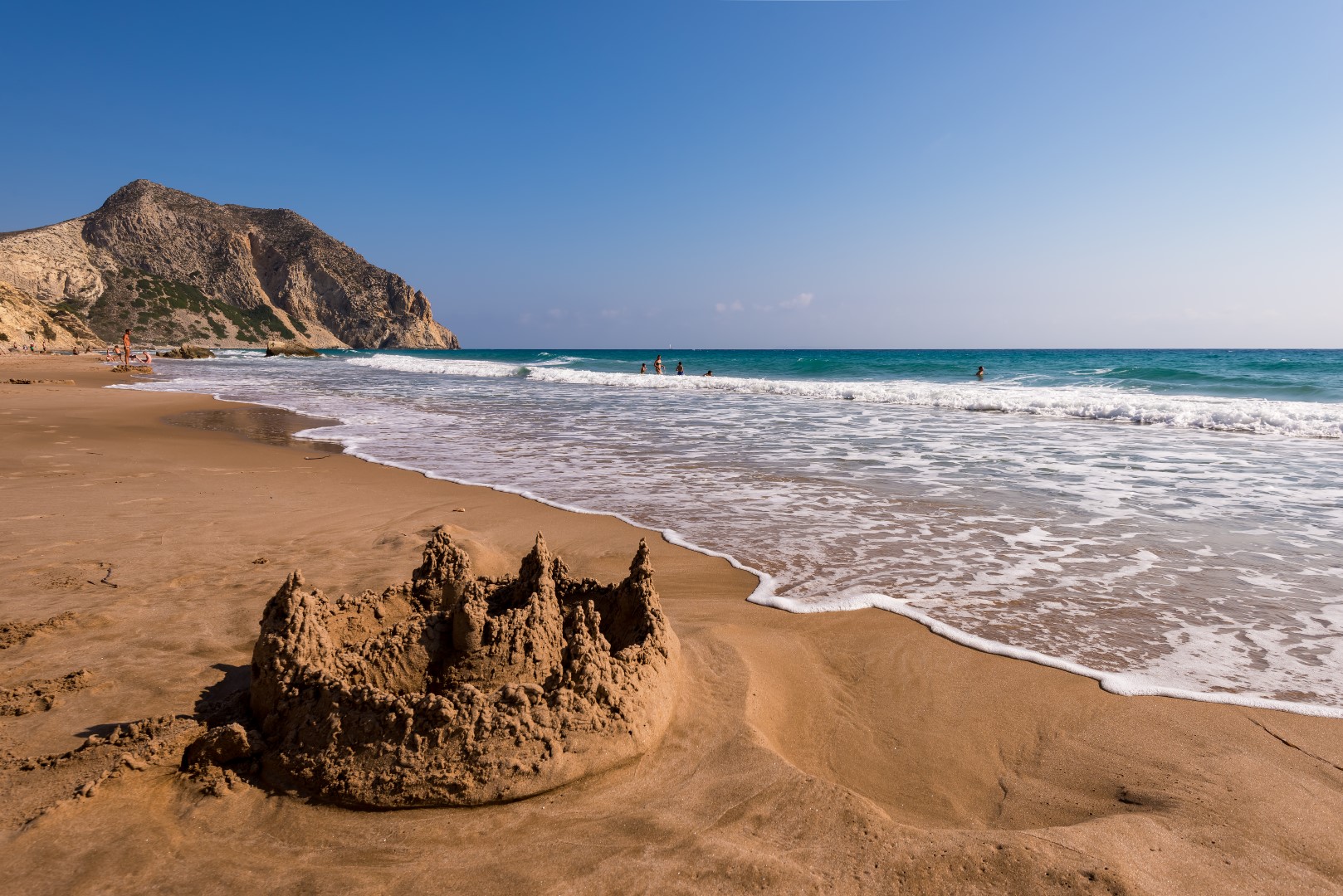 Kos Island has an interesting history from the numerous invasion of the island and the discovery of lessons in medicine. Kos Island was initially inhabited by the Minoans, Achaeans, and the Dorians around three thousand years ago. Kos city was soon built by the Dorians after their arrival into the island. Seven centuries down the timeline, Persians attempted to invade the island against the competition of the Athenians. 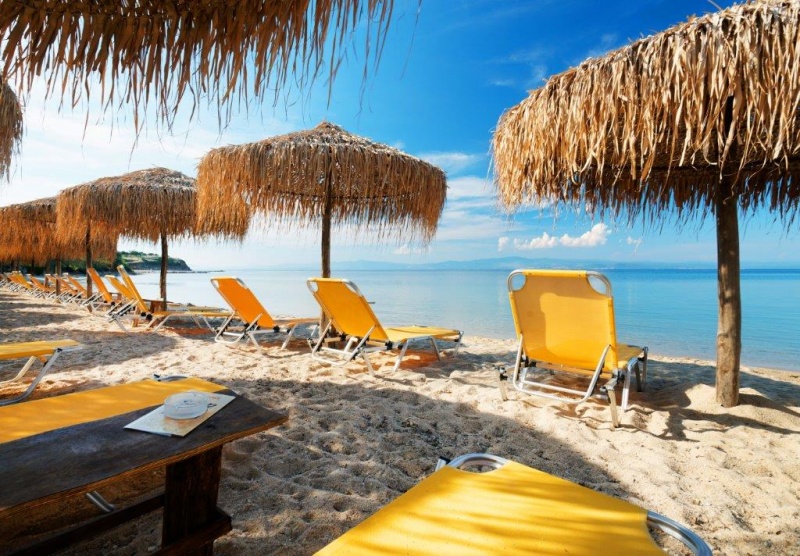 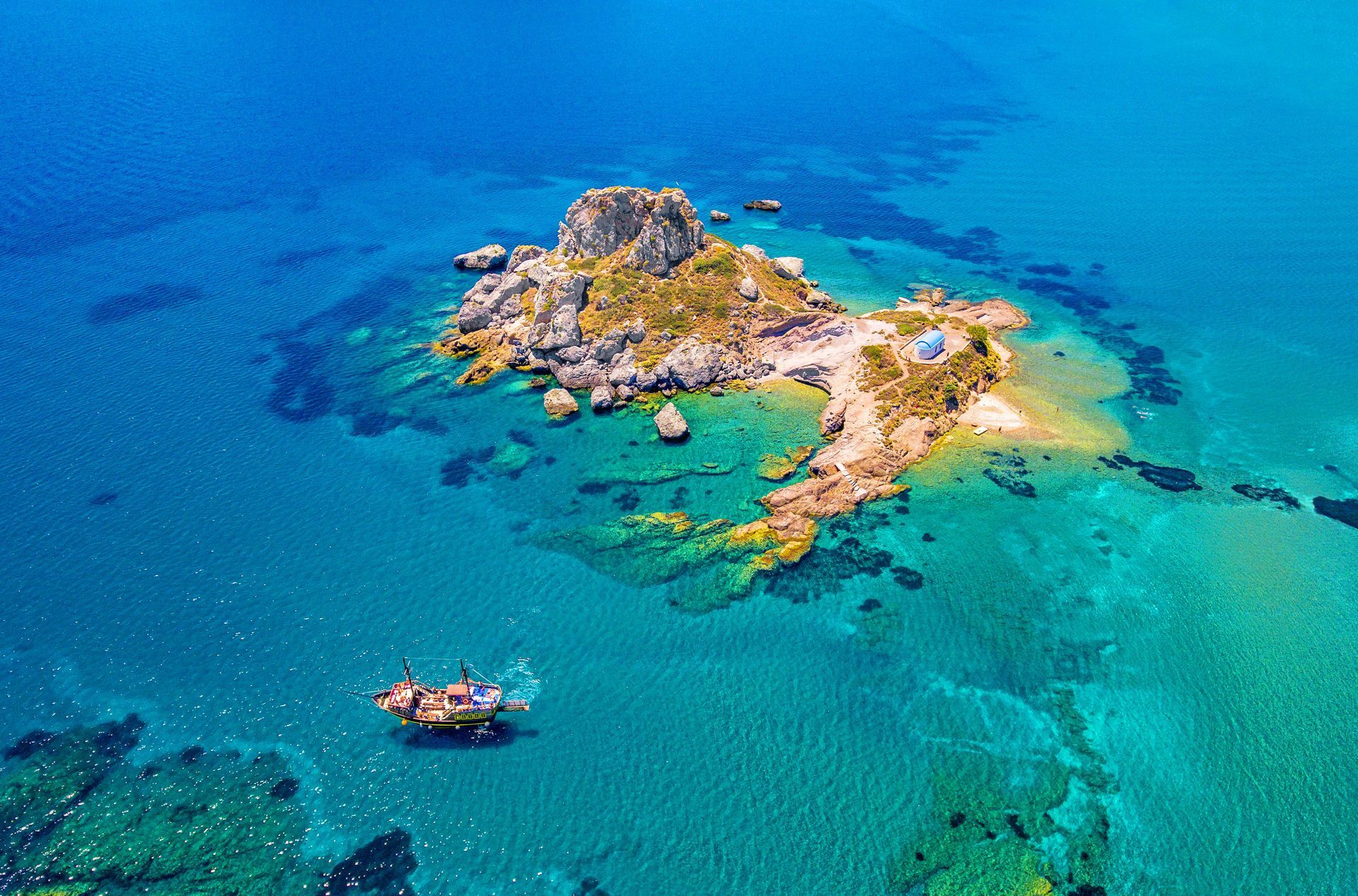 There are many attractive sites to be seen once you arrive at Kos Island. The sites that have survived centuries and thousands of years of existence have been preserved as heritage sites in Kos Island. The ruins of the ancient gymnasium on the island prove that in the past, the ancient people also did pay attention to their health and fitness like we are in this century. There are archaeological sites that will explain the pre-historical arena of the islands thousands of years ago. You will find many ancient castles like the Antimachia Castle and the Neratzia Castle in the northern part of Kos Island. Other historic attractive sites are the Ottoman Mosques, the Plane Tree where the ancient medicine-genius Hippocrates used to pass on medicinal knowledge to their students, the Kos City’s Cathedral, and the famous statue of the Hippocrates. 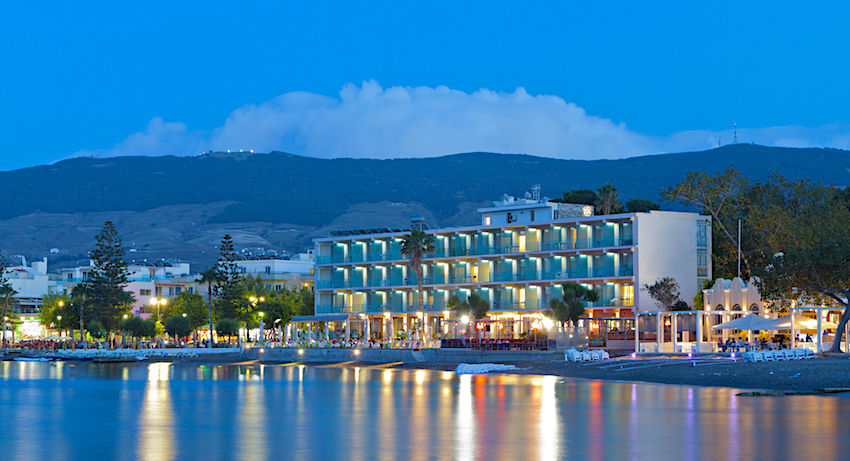 There are lots of fun activities at Kos Island. With many beaches existing in the same island you can never miss the warm sun to bask in, the sea waves to surf, boat riding in the water, snorkeling within the marine environment of the sea to get a glimpse of the beautiful diverse living species of the sea and nature tour that will enable get a complete view of the natural wonders of the world that exist in this island. 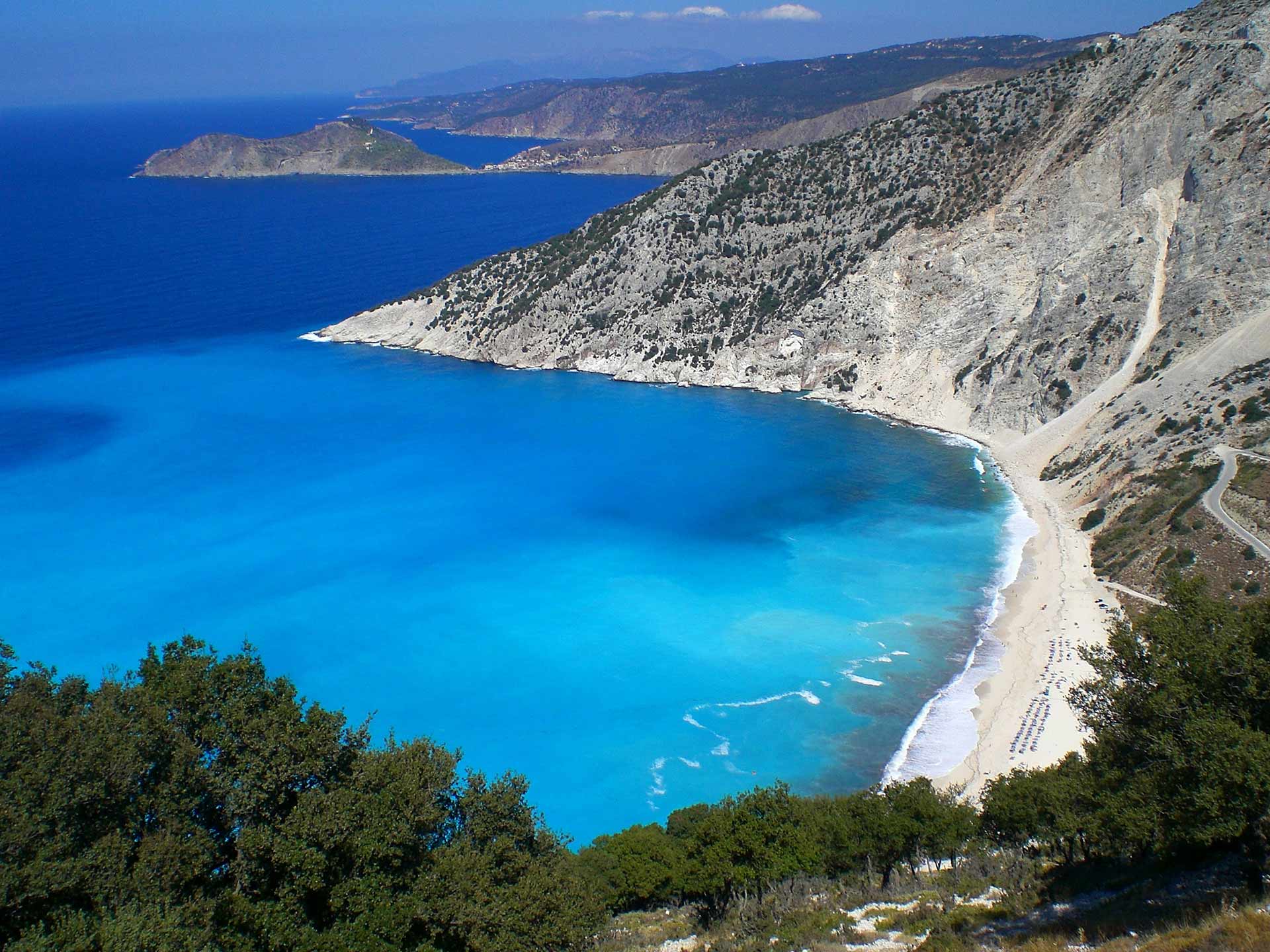 The restaurants and hotels on the island are abundant and ready to offer the delicious unique cuisine of the island including seafood and many international cuisines you would expect in a world-class restaurant. Accommodation facilities are available from the exotic restaurants, lodges, apartments, villas to the many stars beach resorts of the island. The night clubs are abundant with ever playing music and the dance floor bounces to the music while enjoying the available snacks and special drinks to enjoy.
Travel Craze 2011-08-20
+Jugoslav Spasevski
Share
Previous Komodo Island, Indonesia
Next Mauritius