Share
Mauritius is popularly known as a high tech tourism destination that makes tourists feel alive and keep coming back for the taste of touring the island and stay close to its amazing beauty. Millions of tourists around the world travel to Mauritius regularly because it is an island with broadly competitive attractions in it. There are large numbers of historical sites, impressive natural beauty, numerous white sandy beaches, and the spicy fun of the island and its rich culture. 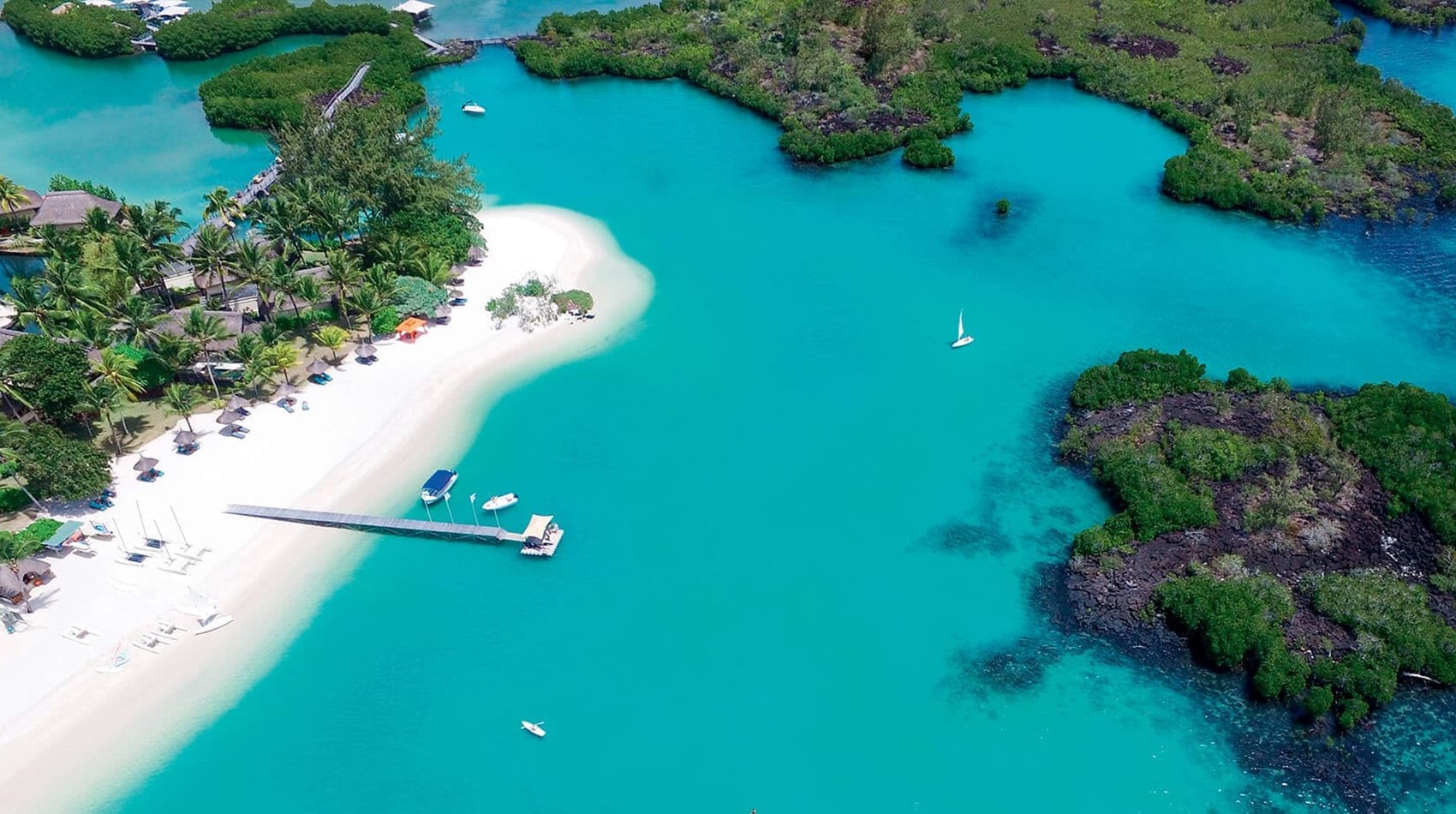 Mauritius is an independent republican island floating in the southern area of the Indian Ocean and bordering the African Continent to the southwest direction. Mauritius is an African territory since it is close to the continent and is not big enough to be called a continent like Australia. However, being an African Island gives it the high profile of richness in heritage that tourists especially the Europeans long to experience. 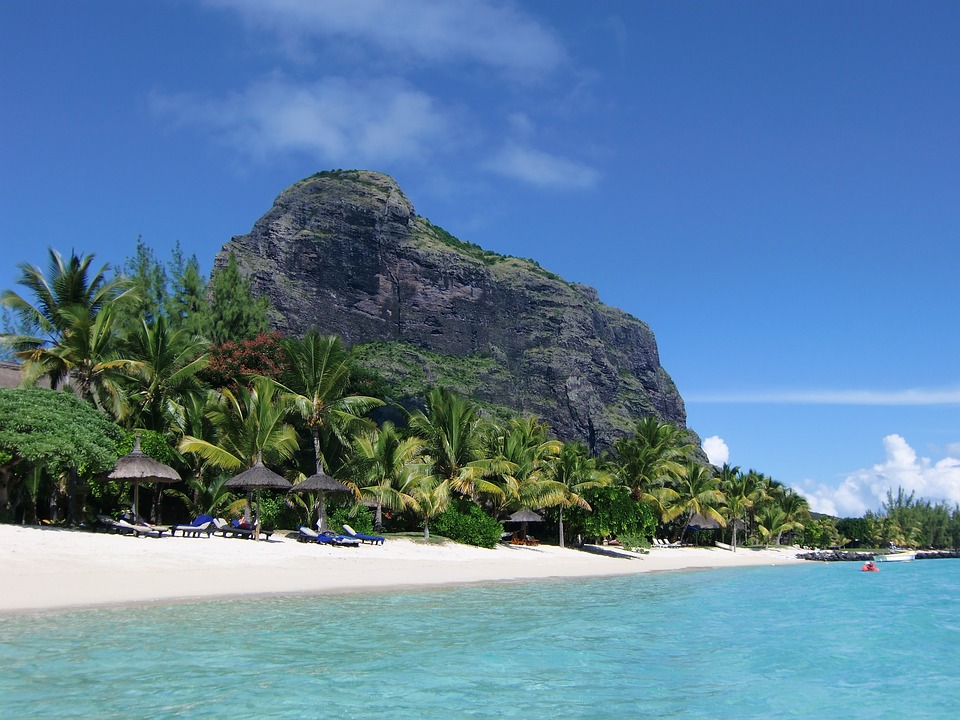 Mauritius Island was discovered by sailors from the Malay and Arab regions of Asua in the tenth century. The Dutch later arrived at the island and colonized it in the seventeenth century AD, but left it in the early eighteenth century giving way to the French colonization in 1715. A century later the British managed to obtain and colonize the island from the French through the Parid Treaty. Mauritius finally gained its independence in 1992 and has since been a republic that speaks both English and French language. 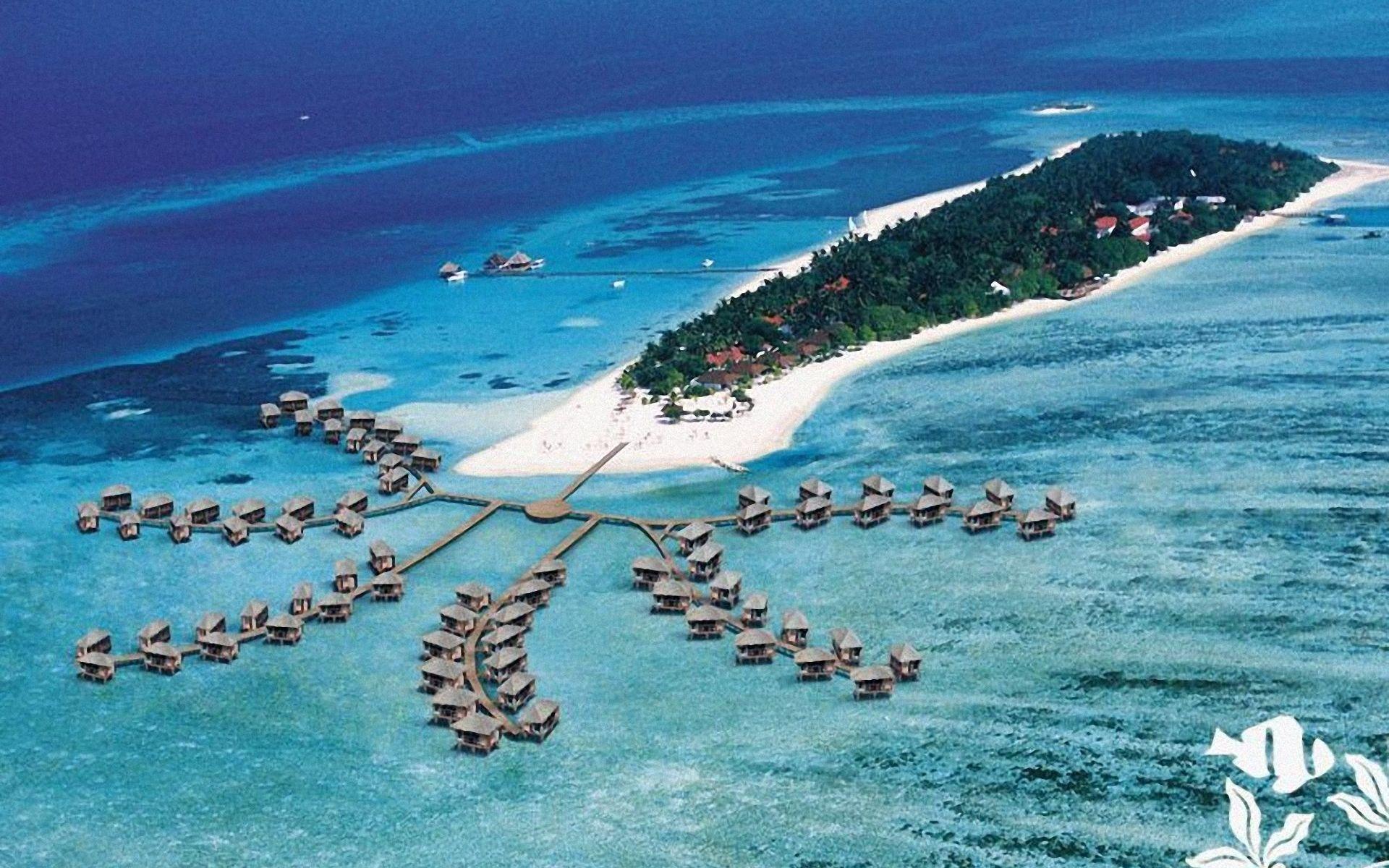 Mauritius has several attractions ranging from the historic sites to the natural beauty sitting on the island. There is a wide range of animal species to see on this island like the different shark species, the blue marlin, and the bonitos. Lively waterfalls are abundant alongside the forests and the mountain ranges of Piton de la Riviere Noire, Pieter Both, and Le Pouce. The island glitters with ten crystalline lakes with the largest being Lake Mare aux Vacoas.

The Trou aux Cerfs Crater is a must to see and visit and get a wide view of all the mountains standing in Mauritius Island. Some of the historic sites to be seen are the seventeenth century Balaclava Ruins, the nineteenth-century Triolet Shivala Village that has a nineteenth-century Maheswarnath Hindu Temple that reveals much of the culture and history of the people, and the ruins of the Dutch buildings that date back to the seventeenth century.
Activities that take place in Mauritius are guided tours around the island and leisure events on the coast. During the summer many tourists love to bask in the sun, dice into the sea, surf along the sea, play water skiing, and other sports activities including sailing in the Indian Ocean. There are marina sites that tourists can explore the splendid marine environment of the ocean.

Accommodation facilities are always available on the coast and in the capital city as well. There are villas, cottages, beach resorts and exotic hotels to spend the nights in this wonderful island. The cuisine is delicious and unique. There are also many professional beauty services and spa treatments to relax and make visitors feel good while staying on the island.
Travel Craze 2011-08-24
+Jugoslav Spasevski
Share
Previous Kos Island , Greece
Next Milan, Italy